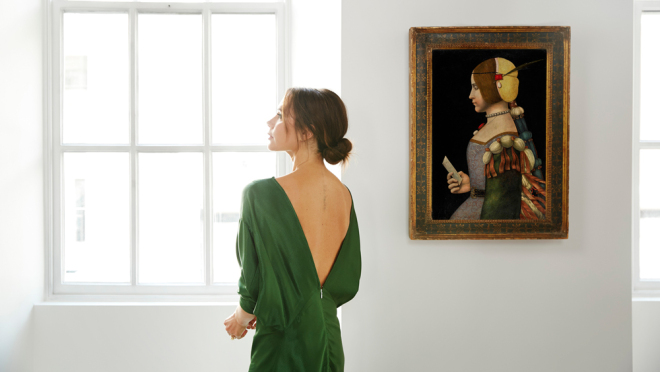 Victoria Beckham and Sotheby’s team up in London

When Christie’s decided to tender Leonardo da Vinci’s Salvator Mundi (ca. 1500) in a sale of postwar and contemporary art last November in New York—where the painting achieved an astounding AU$609,454,907—many saw it as a maverick move on the part of the house to shake up an otherwise quiet market for old master paintings. Now, it seems, rival Sotheby’s is looking to up its marketing game when it comes to such relatively ancient works.

On June 22, a selection of 16 old master portraits—personally selected by none other than Victoria Beckham—will hang in the British pop-star-turned-fashion-designer’s Dover Street boutique ahead of the July 4 evening sale at Sotheby’s in London. Painted by some of the most celebrated artists of the Renaissance and the Dutch Golden Age, the works include Portrait of a Bearded Venetian Nobleman, an oil on oak panel by Sir Peter Paul Rubens, thought to have been executed in the 1620s AU$5.6 million to AU$7.8 million. Also featured is Lucas Cranach The Elder’s Portrait of a Man with a Spotted Fur Collar (1508), an oil on panel tagged at AU$2.7 million to AU$3.7 million. 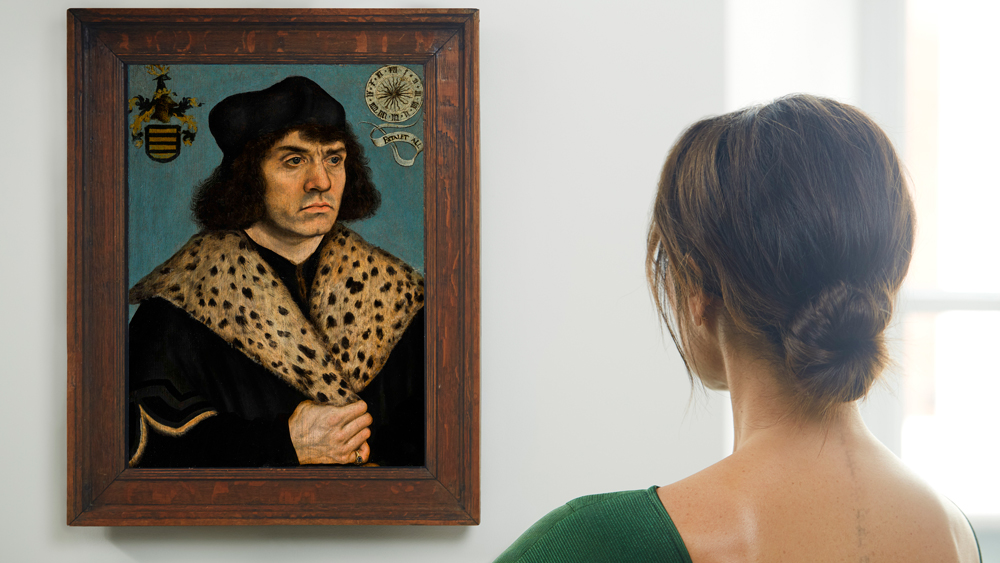 Victoria Beckham admires Lucas Cranach The Elder’s “Portrait of a Man with a Spotted Fur Collar” (1508), which will be offered by Sotheby’s in London on July 4. Photo: Courtesy Chris Floyd/Sotheby’s

“I am constantly inspired by art and artists, and for me the synergy between art and fashion is incredibly relevant,” says Beckham, who has been known for hosting in-store presentations by such artists as Turner Prize winner Martin Creed and sculptor/jeweler Emily Young since opening her Farshid Moussavi–designed flagship Mayfair shop in 2015. It is only recently, however, that she turned her attention to old master paintings. “It was my first visit to the Frick in New York last year; that really opened my eyes to old masters,” she says, “and is where my fascination began.”

For the current exhibition, Beckham collaborated with Sotheby’s old master specialist Chloe Stead, who says, “My hope is that in presenting the portraits chosen by Victoria in this wonderfully unexpected, modern, and sleek space, we will be able to participate in some small way in the dialogue surrounding the magic of painted portraiture and its enduring appeal, even in our modern age of selfie overload! And who better to understand this notion of self-presentation than Victoria Beckham, one of the most photographed women in all the world?”

The exhibition runs through June 27.