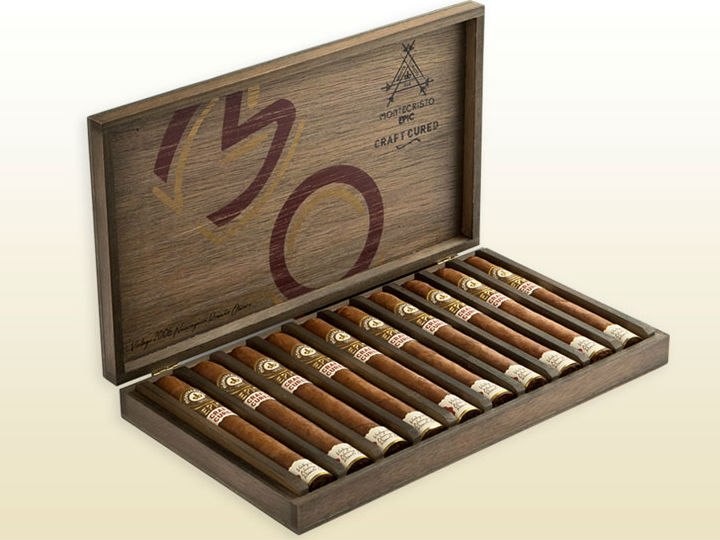 These full-bodied cigars will help usher in Spring.

As the days start getting longer and winter’s chill gradually gives way to spring, the weather is becoming more conducive to firing up some of the latest Nicaraguan cigars.

One of the newest releases is the Villiger La Vencedora (£6-7/AU$11-12), which is Spanish for “The Victor.” It is the first cigar introduced in 2018 by this Swiss company, in a year that also happens to be the family-owned firm’s 130th anniversary. La Vencedora is a continuation of Villiger’s new handrolled cigar series, and follows last year’s medium-bodied La Flor De Ynclan. And although La Vencedora—like the La Flor De Ynclan—is named after an old Cuban brand, this Nicaraguan puro is nothing like its predecessor. In fact, it is the fullest-bodied cigar Villiger, a company previously known for mild, machine-made cigars, has ever produced. 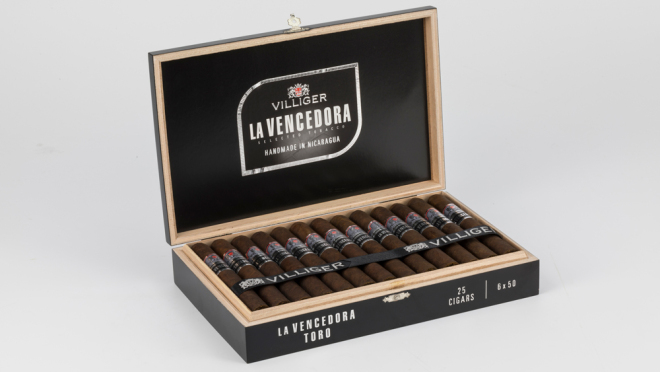 Made in the Joya de Nicaragua factory in Estelí, the Villiger La Vencedora sports a dark Habano Oscuro wrapper, which hints at its rich, robust taste. It is available in three sizes, a 5 x 50 Robusto, a 6 x 50 Toro, and a 7 x 50 Churchill.

Also hailing from Estelí, Nicaragua—and just in time for the brand’s 50th anniversary in 2018—is the full-bodied, box-pressed Macanudo Inspirado Red (£4.55–5.25/AU$8.33/9.62). It’s the result of tobaccos grown in the island of Ometepe’s rich volcanic soil, and which includes extensively aged ten and twelve year old filler leaf. It is also one of the few Macanudo cigars that is not made in the Dominican Republic. Featuring an Ecuadoran Habano ligero wrapper and a hearty Nicaraguan Jalapa binder, this hefty smoke is available as a 5 x 50 Robusto, a 6 x 50 Toro, and a 6 x 60 Gigante. 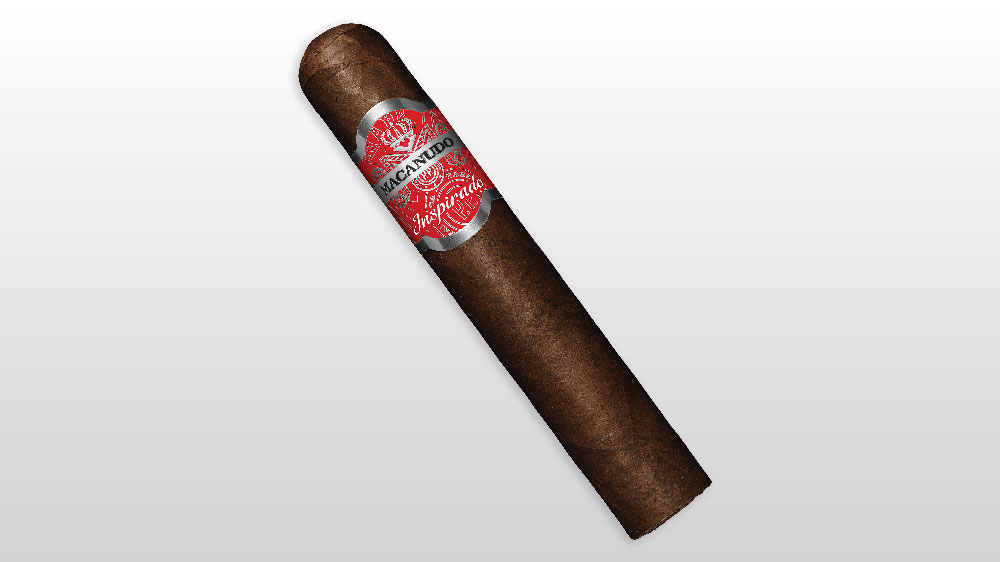 Only slightly milder—perhaps more like medium-plus—the Montecristo Epic Craft Cured (£10-12/AU$18-20) is a Nicaraguan puro that is the latest extension of the popular Montecristo Epic line first brought out in 2012. However, this newest addition, which is made by the respected Plasencia family, has undergone a unique historical fermentation process, similar to aging whiskies in small barrels in order to maximize flavors. But in this case, the tobaccos are individually aged in smaller-than-usual pilones, or piles. The result of this special curing process is a much more intense, yet mellower cigar.

The Montecristo Epic Craft Cured boasts a luxuriant combination of Estelí, Jalapa, and Condega filler tobaccos, wrapped with an Ometepe binder, and finished with a rare vintage 2006 Rosado Oscuro wrapper that was grown and harvested by the Plasencias. Three sizes are offered: 5 x 52 Robusto, 6 x 52 Toro, and 6 1/8 x 52 Belicoso.