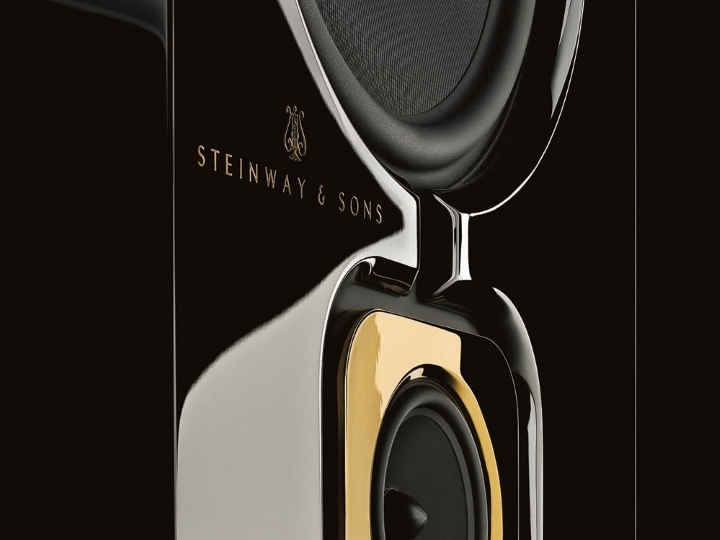 The Steinway of speakers is actually a Steinway

You might have to travel to Singapore to test the Steinway Lyngdorf Model Ds – but it’s worth it.

Australia is a great place for those who do their hi-fi shopping at major electronics chain stores – the prices are sharp and the ranges extensive. But as the audio gear gets seriously good, problems begin to arise, and by the time you’ve reached the top one or two per cent of the market, the difficulties generated by living in a small and isolated population can become maddening.

The great bulk of Australian hi-fi dealers and importers (with a few notable exceptions) can’t afford the capital investment. Sure, you can spend a million dollars on a system; just sign the contract and wait for the boat. But if you want to listen to it first, you’ll probably have to wait until the factory sends some of its premium equipment out on spec for each of its dealers to borrow for a day or two. Don’t hold your breath.

At the end of last year I wanted to audition Steinway Lyngdorf’s Model S plug-and-play home theatre sound system. It starts at $39,995 for two speakers, two subs and amplification. There are only four dealers handling the brand in Australia (one in Sydney, one in Brisbane and two in Perth), and one happened to be installing it in a customer’s house. He promised me a listen when it was completed. Could be a month, could be three.

Then I went to Singapore and found not just a dealer with the system on demo, but a company-owned showroom downtown with the full range of Steinway Lyngdorf systems.

Steinway who? The brand only started in 2005, a joint venture between Steinway and Sons, the New York piano maker, and Peter Lyngdorf, the Danish engineer and entrepreneur behind NAD, Dali and Gryphon. Lyngdorf makes good gear and when Steinway wanted to diversify into hi-fi, he was an obvious choice. But he’s a fussy fellow. I’ll get to that in a moment.

I listened to the plug-and-play home theatre – in this case it was a Dolby Atmos 7.2.2, that last digit referring to the two speakers in the roof – working out around $125,000 plus installation, and it was terrific. As it should be for the price of a nicely optioned Mercedes-Benz C-Class. But my big moment came the following day when I went to the company showroom and listened to a pair of Model Ds. These are the speakers that started the Steinway Lyngdorf ball rolling. Steinway wanted equipment that would replicate the sound of its Model D concert grand piano in all environments. They tasked Lyngdorf with the job. The resulting active speakers, 206cm tall and weighing 174kg each, are breathtaking. Fast, accurate, immensely powerful and replicating not just the piano, but every other instrument in the orchestra, complete with all the quirks and vicissitudes you’ve learned to love in symphony concerts. The answer to your next question is $387,999. After a glorious 90 minutes, I explained the difficulties of trying to audition a pair of such speakers in Australia to Steinway Lyngdorf’s director of sales and marketing for Southeast Asia, Eddie Lim, and asked if Australians would be welcome to have a listen in Singapore. “Of course,” he said. Any audiophile intent on spending $400K on speakers is not going to baulk at a stopover in Singapore, so, problem solved. But there is a catch.
I mentioned that Lyngdorf is fussy. Before he sells you a pair of his speakers, his people will take a look at where you plan to put them. If they can’t figure an acceptable acoustical result, well, they just won’t sell them to you.

Lyngdorf has had customers who have altered their houses to get Model Ds. Enough said.