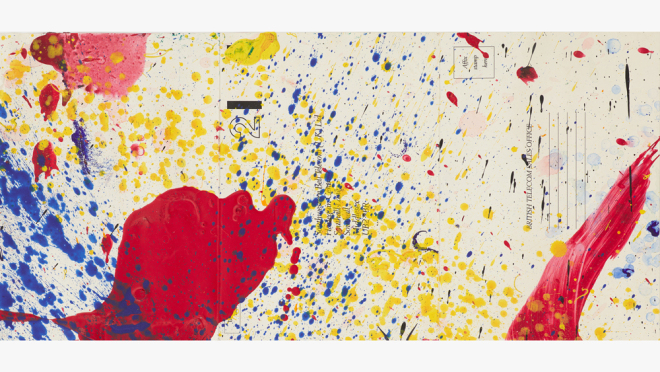 The auction house is bringing its new selling platform for contemporary art to Asia.

After launching its Phillips X sales platform for contemporary art in London in July, auction house Phillips is giving its new marketing initiative a try in Hong Kong with an offering of works by American painter and printmaker Sam Francis, Chinese-American artist Walasse Ting, and emerging Japanese talent Ayako Rokkaku. Titled “Perpetual Colours,” the selling exhibition, which runs September 6 through September 20, features some 42 paintings by the trio of artists—all of whom are known for their use of vibrant color palates. 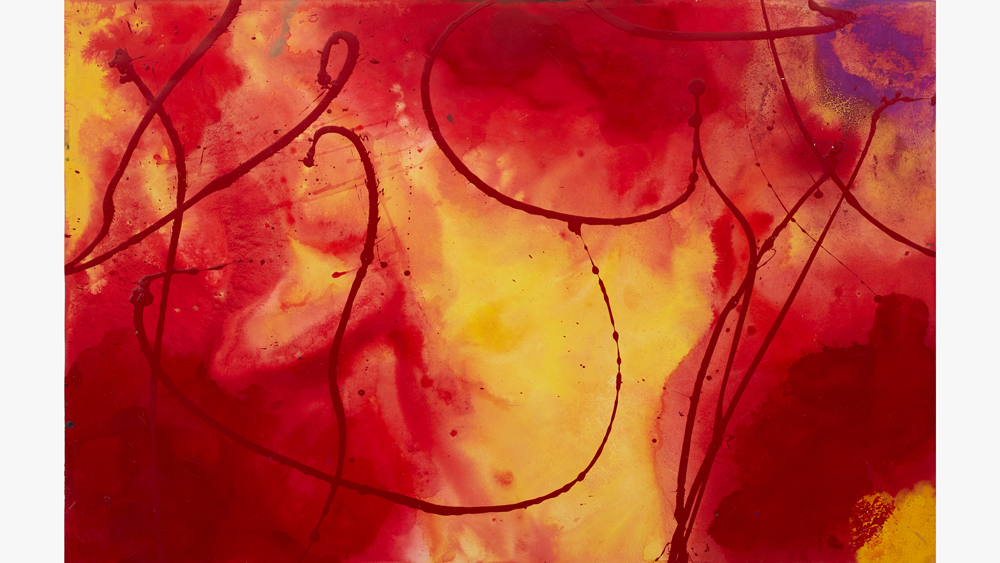 Sam Francis acrylic on paper
Sam Francis’s acrylic on paper “Untitled” (1991) is among the works presented in “Perpetual Colour,” a selling exhibition at Phillips in Hong Kong, September 6 through 20. It is on offer for HKD$600,000 ($76,500). Photo: Courtesy Phillips

Walasse Ting—a peripatetic Shanghai-born, New York based artist who is best known for his figurative works depicting nude women and a menagerie of animals, executed in acrylic using Chinese brushes—is well represented in the sale by 22 works. Notable among them is I Think of You, a 1985 acrylic on canvas, on offer for HKD$700,000 ($90,000), and She is Dahlia, I’m Daffodil, executed in the same medium in 1974, on offer for HKD$370,000 ($48,000). 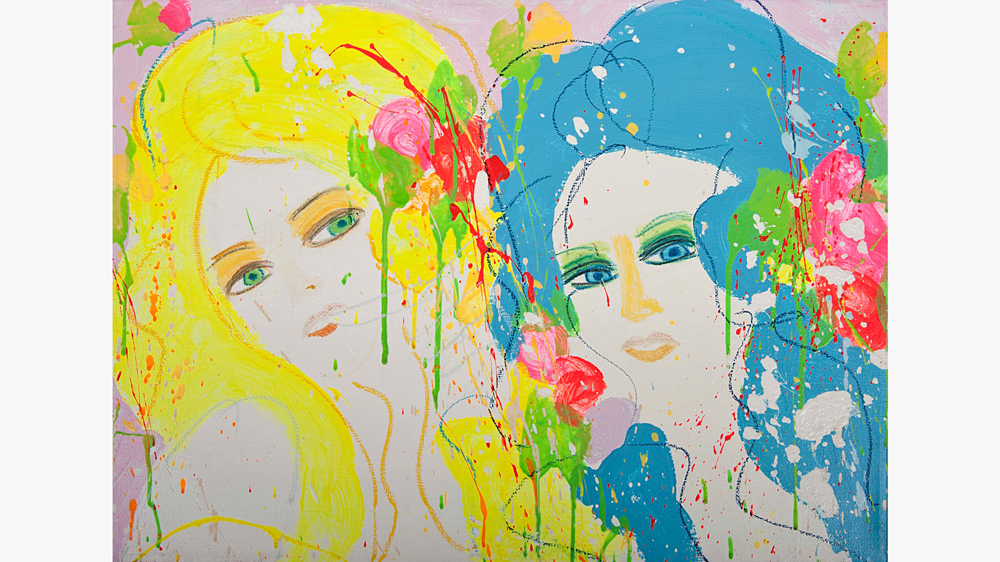 The 10 canvases by up-and-coming Tokyo-based contemporary artist Ayako Rokkaku, 36, reflect her interest in Japanese “anime” in her use of color, shapes, and simple details. Highlighted works include Untitled (ARP18-004), an acrylic on canvas executed earlier this year and priced at HKD$400,000. 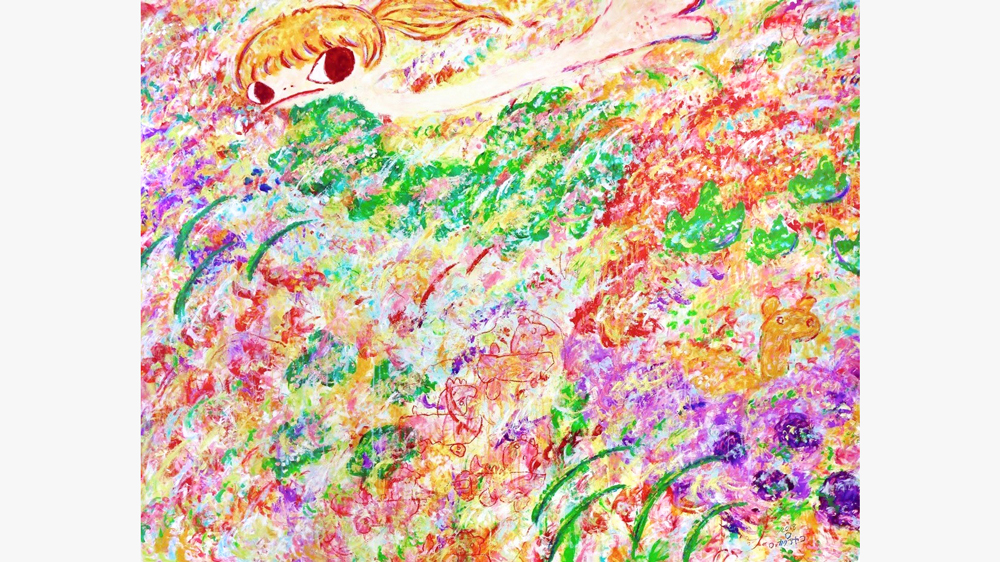 “Through ‘Perpetual Colours,’ Phillips X aims to offer collectors an interesting blend of styles and artworks that unite 20th-century masters of color such as Sam Francis and Walasse Ting with emerging artists such as Ayako Rokkaku,” says Miety Heiden, deputy chairman and head of private sales at the house, of the upcoming sale.