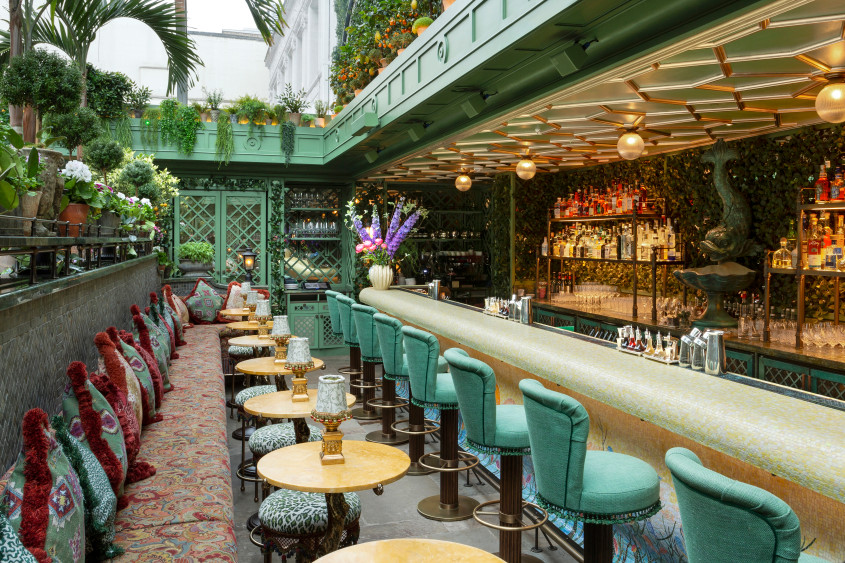 Taking a coherent approach to interiors, this designer is not afraid to blend elements from different eras.

If you’ve ever been to Soho Beach House in Miami, The Beekman in New York, Annabel’s in London or a recent addition to his portfolio The Cambridge Arms Hotel, you’ve encountered Martin Brudnizki deftly layered, intimate approach to interiors: one he learned, in his formative years, by osmosis.

“It just happened very gradually and slowly,” he says. “My father was an engineer and my mother worked in a retail merchandising, so design was all around me. I was always very creative and always liked sketching and so on, but didn’t know how to channel it. I did some modelling in Paris and Tokyo but I knew that wasn’t really the future for me. Then, I looked at the work by a friend of mine who had just started an interior design course in London, and thought: ‘I could do better than that! That could be an interesting outlet for my creativity.’ And here I am today.”

Where Brudnizki is right now, to be more specific than he, is at the top of the interior design tree, surveying a professional landscape in which divisions between genres, between approaches to his craft, are being eroded. “Design tastes go full circle,” he says. “We’ve had modernism, classicism, minimalism and now – and I hate using the word – maximalism. And I’ve done everything.” 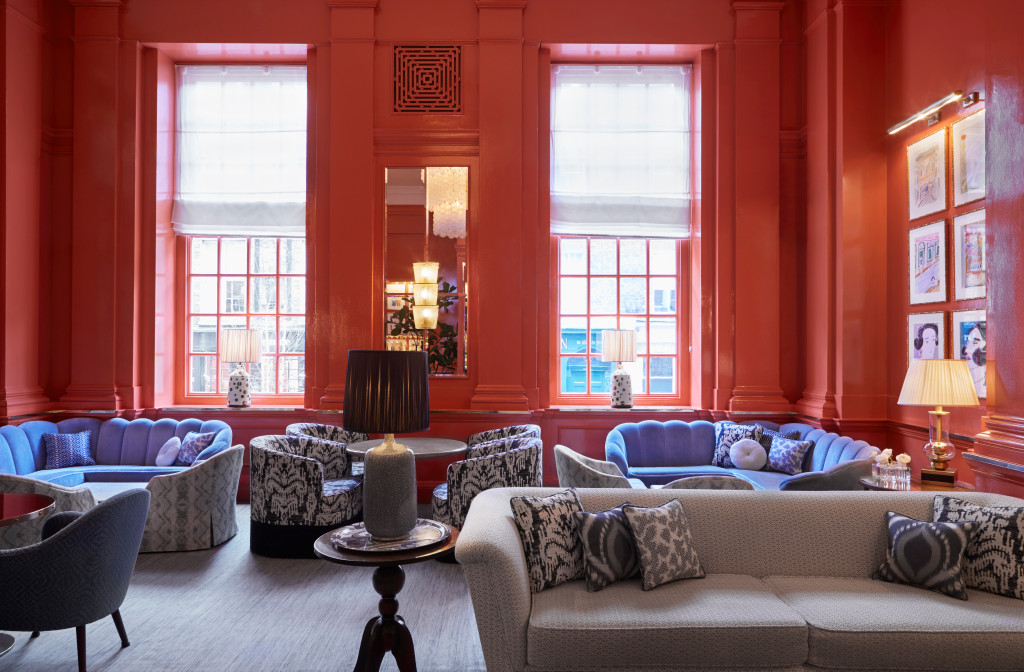 A coherent approach, for Brudnizki, remains imperative: “With the restaurant chain Aquavit, it’s all about Scandinavia, while for Annabel’s we did a very layered, relaxed club; the University Arms was inspired by the idea of a Georgian interior that is also modern at the same time and a little more playful and layered. Everything must have a different approach.”

That said, though, eclecticism is riding the crest of the zeitgeist, he says – and doesn’t look to be going anywhere soon. “The wider public are starting to understand there are lots of ways to approach interior design,” he says. “You can create an interior from lots of different elements – I can mix things from the 1960s with things from the 1860s. The designer has a much more varied box of tools to play with.”

Timeless classicism – long into its renaissance in menswear – is now a ‘thing’ in interiors, Brudnizki says: “A generation that grew up with Ikea is reacting against that, so classicism is elegant, but it’s important not to create pastiches,” he says, while the future will see the further rise of an approach he refers to as “neo-rococo”.

“It’s about looking at nature and shapes and forms that are decorative, but at the same time it doesn’t have to look like a rococo-period interior. It can take its own shape in so many different ways.” 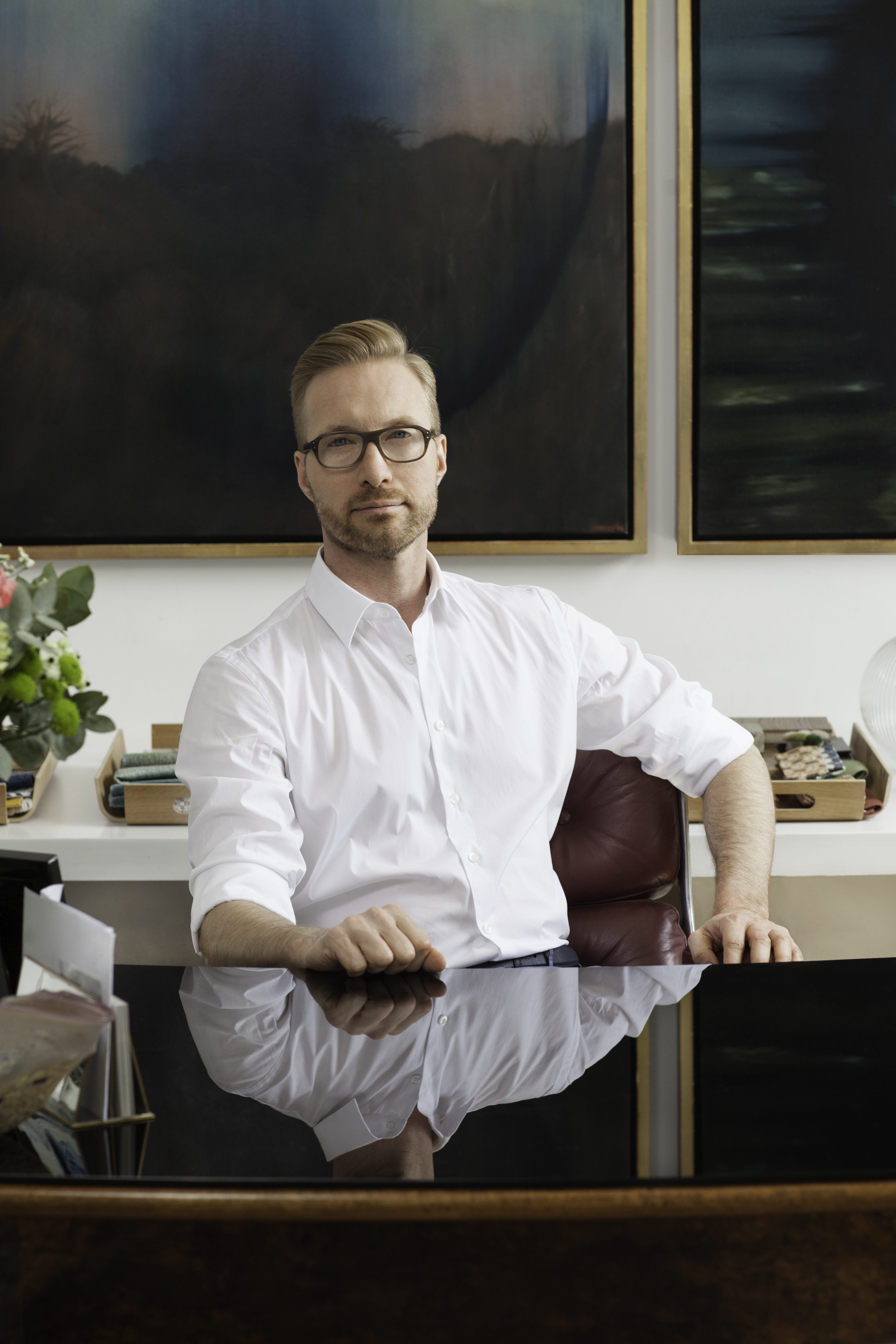