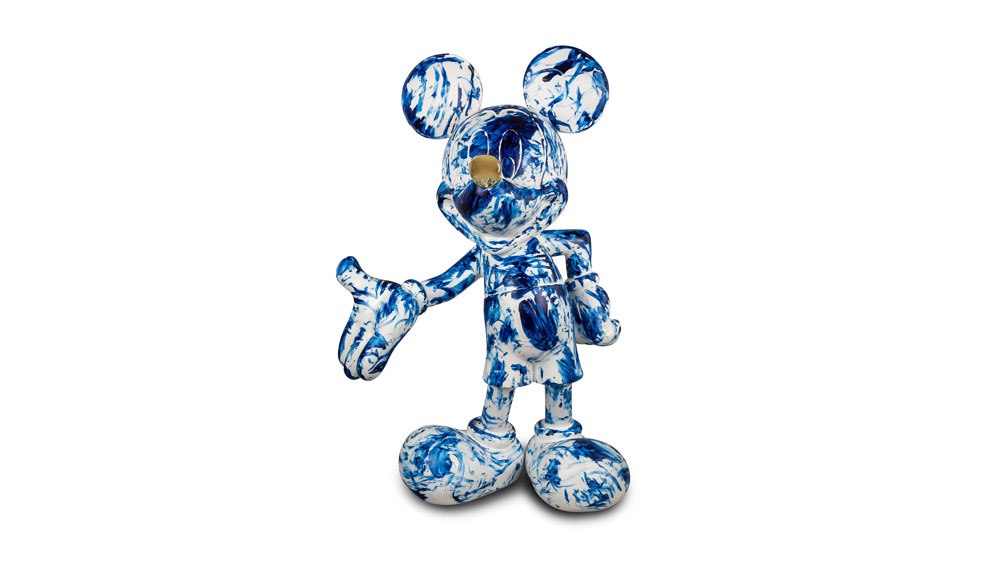 Mickey Mouse gets a funky makeover for his 90th birthday

From its famed theme parks to the brand’s indelible characters, the Disney universe is loved and protected with a ferocity matched only, perhaps, by the world’s premium brands.

If there is one emblem of that profound and potent spirit, it is Mickey Mouse, who celebrates 90 years of pop-cultural significance this year. Mickey debuted in the animated film Steamboat Willie on November 28, 1928, looking very little like the wholesome charmer of today.

Still, a temple must be built.

The Walt Disney Company has a series of official celebrations planned for the year and even launched a Mickey-themed fashion collection created by the hip New York brand Opening Ceremony this spring. The design world has its own take on birthdays. 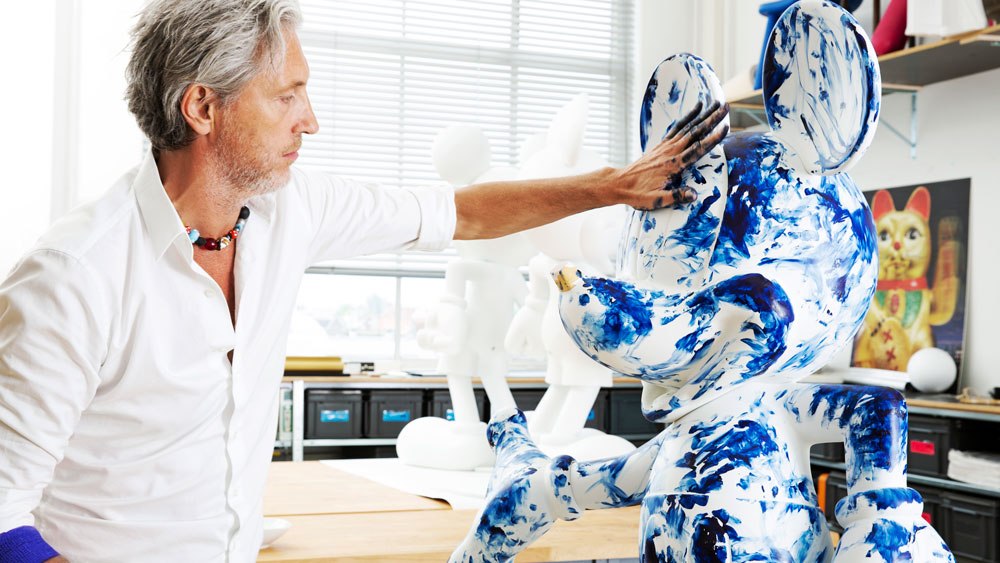 Handcrafted in the studio’s Normandy atelier, One Minute Mickey is an abstract, stylized take on the 20th century’s favourite animated good guy. Made of resin, the piece stands nearly 140cm (55 inches tall) and is limited to only eight editions.

In collaborating with Wanders, Leblon Delienne continued their spunky tradition of mining the pop culture landscape and elevating figures like Superman, Alice in Wonderland and The Smurfs with crisp, artistic renditions. 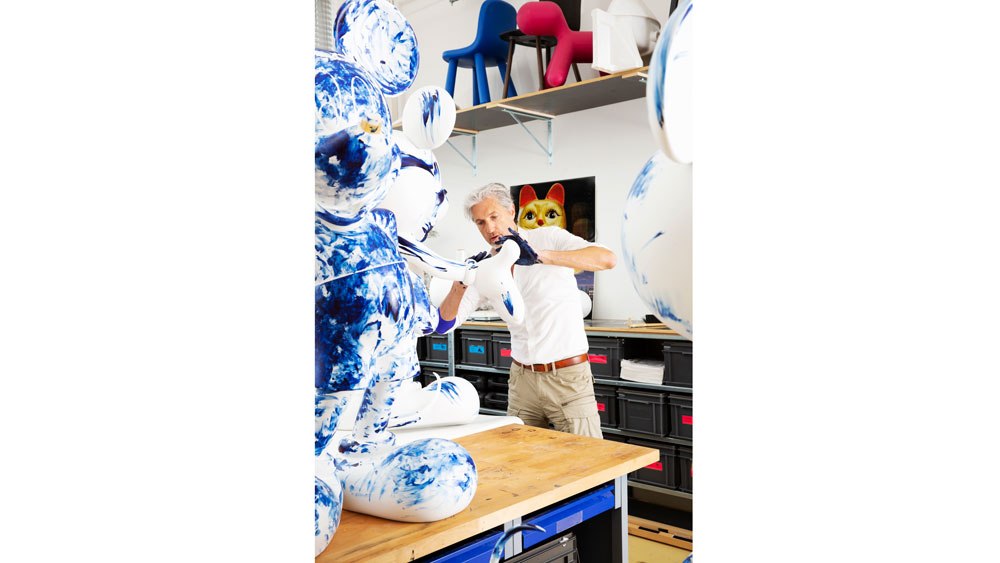 Wanders is well-known for his exuberant, gestured take on everything from furniture to interiors. The founder of influential design studio Moooi, Wanders has been the go-to creative when companies want a lively take on furniture (Christofle), hotels (the Mondrian South Beach) or tabletop (Alessi).

With exaggerated forms and rippling, nature-inspired details, Wanders has an almost supernatural ability to give a room an upper. Behind the work, there is deeper thought process, and with Mickey we see his confident refresh of traditional delftware – the glazed blue earthenware that sprung from Delft, Holland in the 17th century.

Painting with his bare hands, the designer dresses the iconic figure in a spontaneous, one-shot-only creative rush that manages to sidestep any cries of graffiti or defacement in favour of a cool new take on the instantly recognisable silhouette. The addition of a chrome gold finished nose is the proverbial wink-wink moment on each piece.

Maybe it suggests that after nine decades, Mickey deserves some luxury.