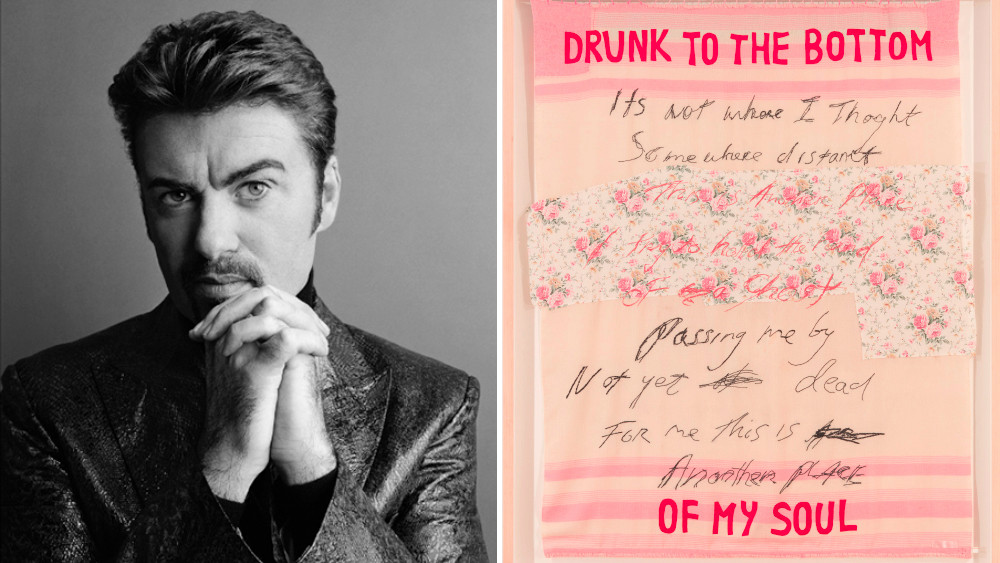 Pieces will include works from artists in the Young British Artists movement of the late 1980’s and 90’s.

Michael, who passed away in 2016 at the age of 53, was an avid art collector and had amassed a trove of buzzy works during his lifetime, including pieces from artists in the YBA (Young British Artists) movement of the late 1980s and ’90s. 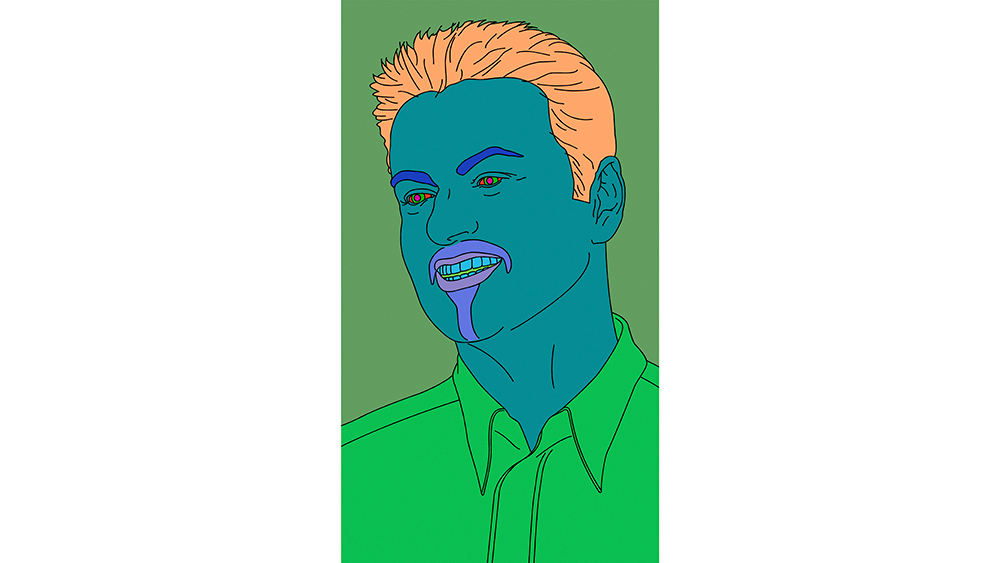 The collection also features works from blue-chip artists like Damien Hirst and Tracey Emin, and it includes a commissioned self-portrait from Michael Craig-Martin. Proceeds from the sale will go towards continuing the philanthropic work Michael was committed to during his life, so there’s also a nice underlying message of giving back and a reminder of the performer’s dedication to charitable causes. 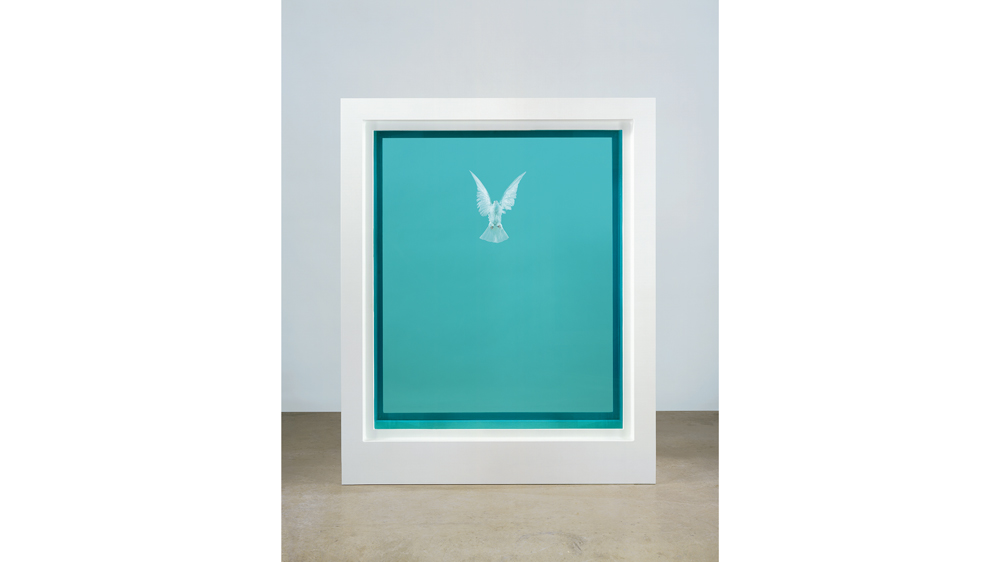 The collection will first go on tour to New York, Los Angeles and Hong Kong before landing at Christie’s London outpost in early March. On the 14th, a live auction will offer up 75 works. One hundred and thirty more works will be sold in an online sale from March 8th through the 15th. Early estimates put the various works in a range of $725 up to more than $2.7 million. 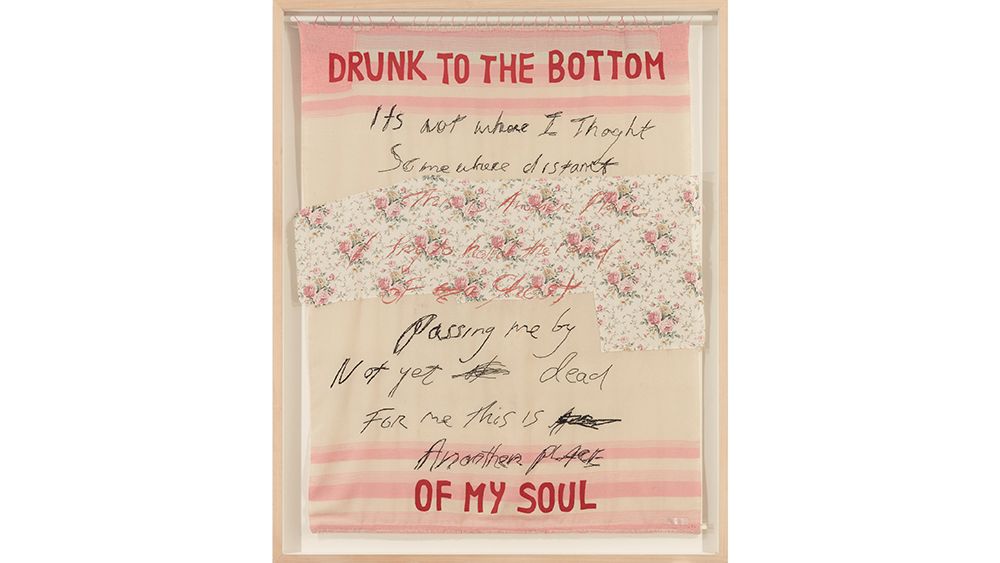 “We are delighted to be organising this major auction of The Collection of George Michael to allow his philanthropic work to continue,” said Christie’s global president Jussi Pylkkänen in a statement. “George Michael was a much-admired creative genius of the music industry and the viewing of over 200 works of art from the private collection will provide a fascinating insight into the broader tastes of a man who was deeply admired all over the world.” 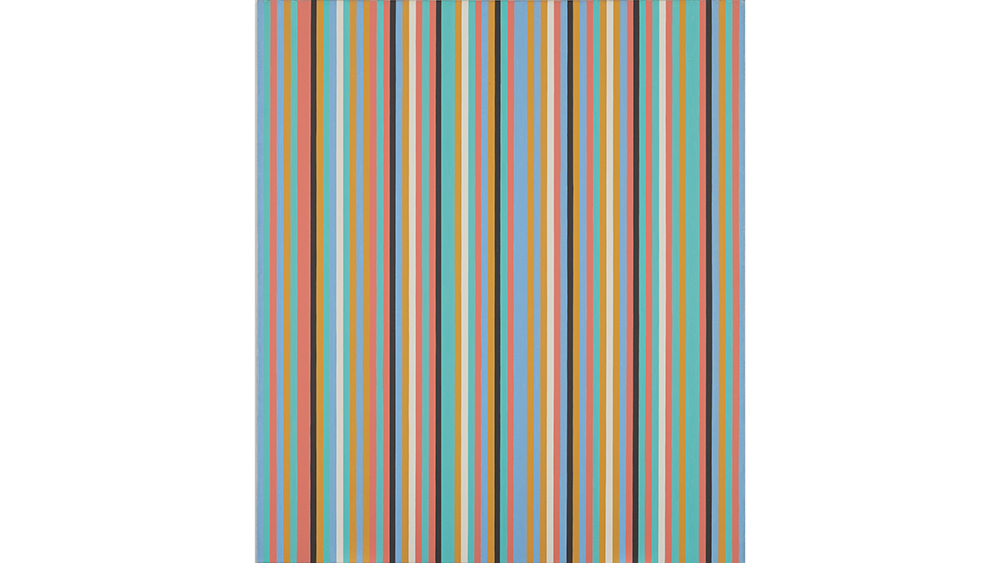 To know he was a world class musician, a man with a discerning eye and killer taste in art, and dedicated to giving back? Well it gives us a little more faith, pun intended, in the world.