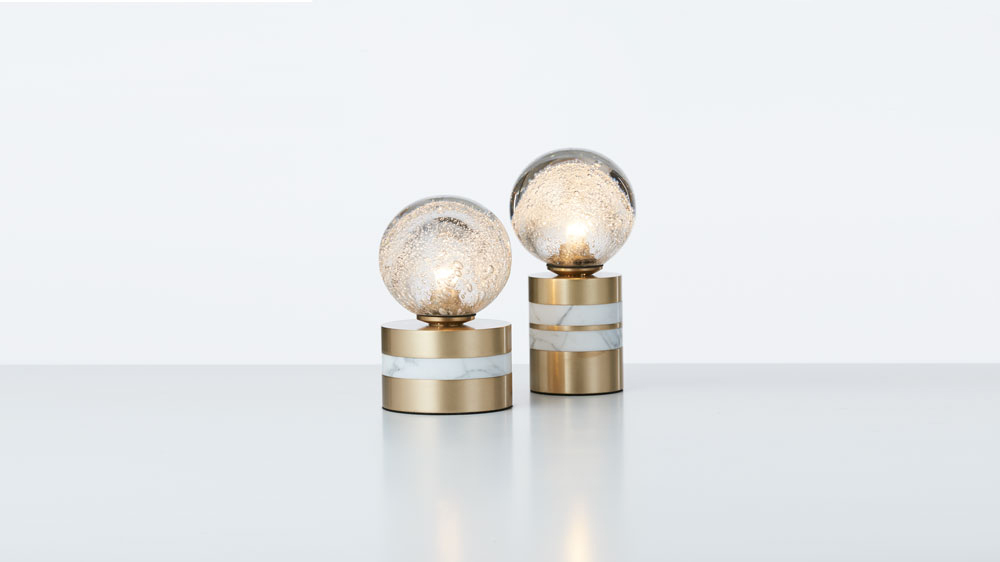 The rise of artisan-quality design studios in the last five or so years has been significant. One such brand is Australian company Articolo. The design studio’s collection of clean, contemporary lighting was a welcomed respite from a steady showcase of prints, major colour, and bold design statements. Founded six years ago, the Melbourne-based studio creates illuminated works with mouth-blown glass as the main attraction. The series of pendants, fixtures, and lamps is impressively understated, characterised by linear forms anchored with chic finishes like bronze, brass, copper, satin nickel and matte black.  There is a niche category of lighting that effectively straddles the art/design world, but Articolo presents quietly luxurious pieces—ordered by architects and designers, and found at places like Nobu and SoHo House Malibu—that trade those elaborate moves in favour of simplicity, itself a complex task. 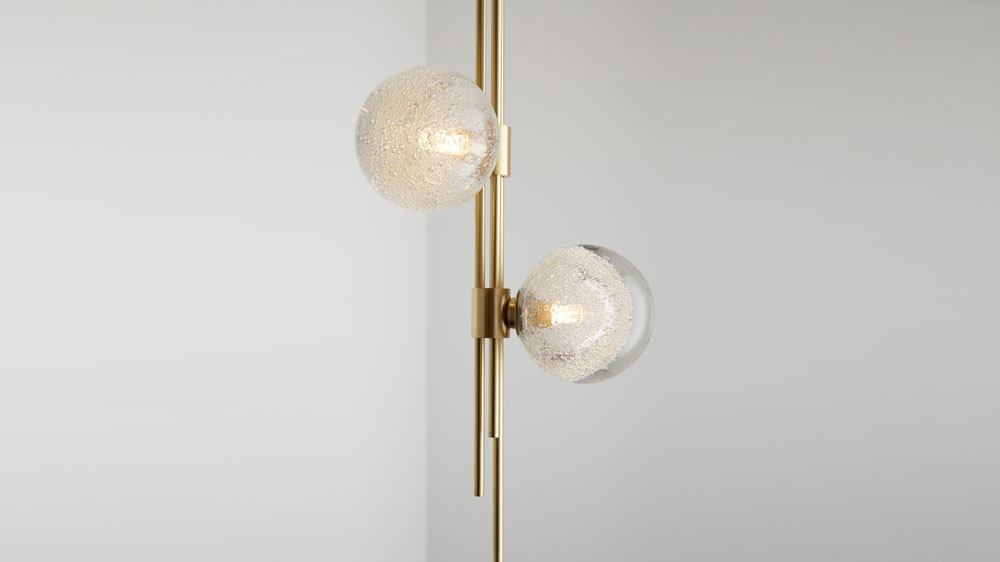 Detail of the Trilogy pendant with Fizi glass.
Photo courtesy of: Chris Budgeon

Creative director Nicci Green’s fascination with texture and glass is well-documented in the line, and one of her recent introductions, the zesty Slab sconce. That rich green colour? It’s actually called Drunken Emerald. When asked about the name, Green (her last name is pure coincidence) explained, “the thinking behind the name . . . goodness, a hard question! ‘Slab’ because it is literally a slab of mouth-blown free form glass, an elegant artisanal slab,” she says. “’Drunken Emerald’ [because] the colour is so fabulous and rich and saturated that it feels drunk with colour, hence Drunken Emerald. Australians tend to be slightly irreverent. We take our designs seriously but not ourselves.” 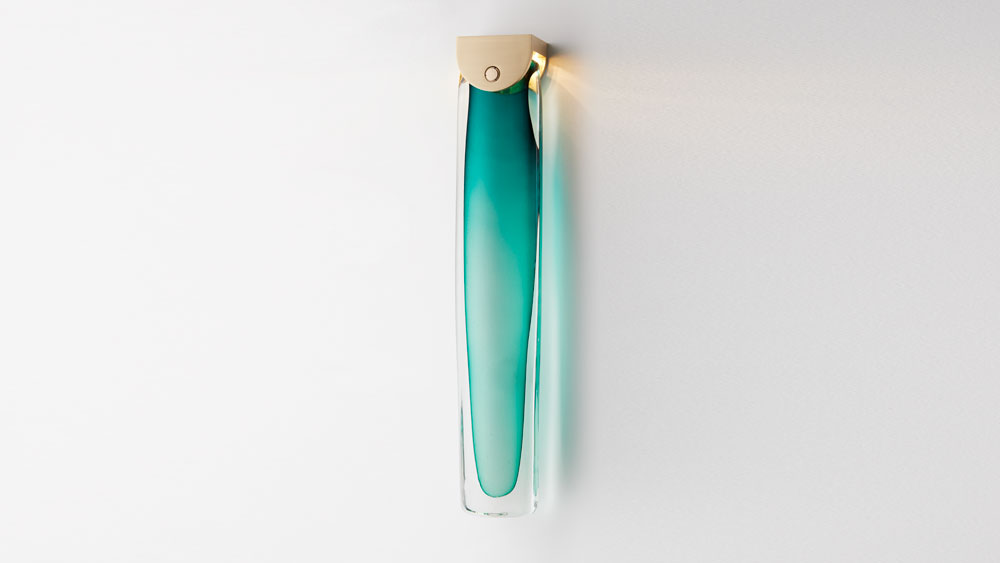 Quirk is not easily translated in the material world, but that will never stop us from appreciating those who pursue it. Green has also managed to give the sconce, a humble member of the lighting family, top billing. Articolo’s Fizi celebrates the effervescent world of artisan-crafted glass, while Float captures the mood for straightforward, but still well-executed industrial design. The Trilogy series recalls a slightly vintage mood but doesn’t appear too literal. 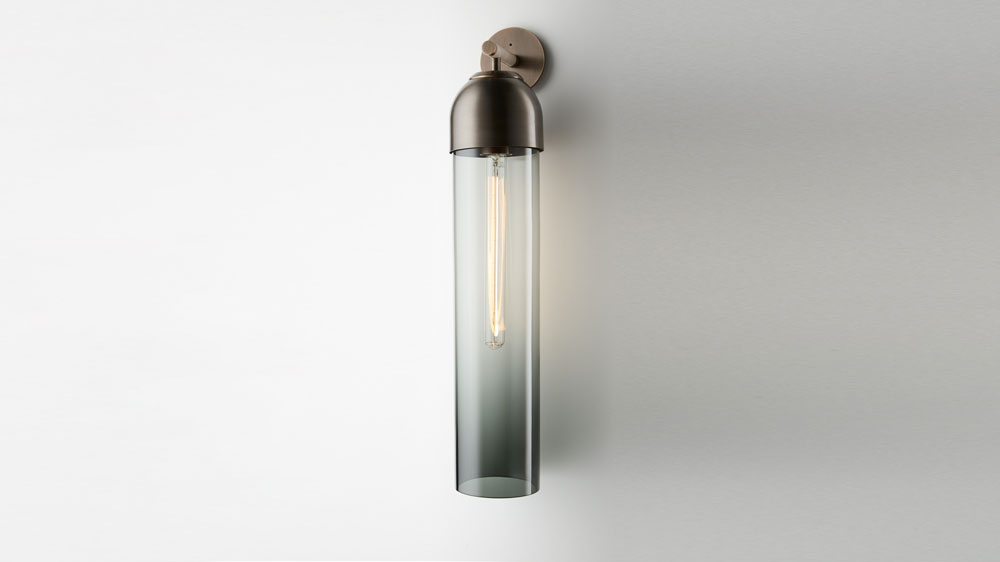 While the challenge of any creative studio is preserving that independent spirit while keeping the quality high, there is something particularly appealing about finding an Australian outfit. (You can say you knew them when.)