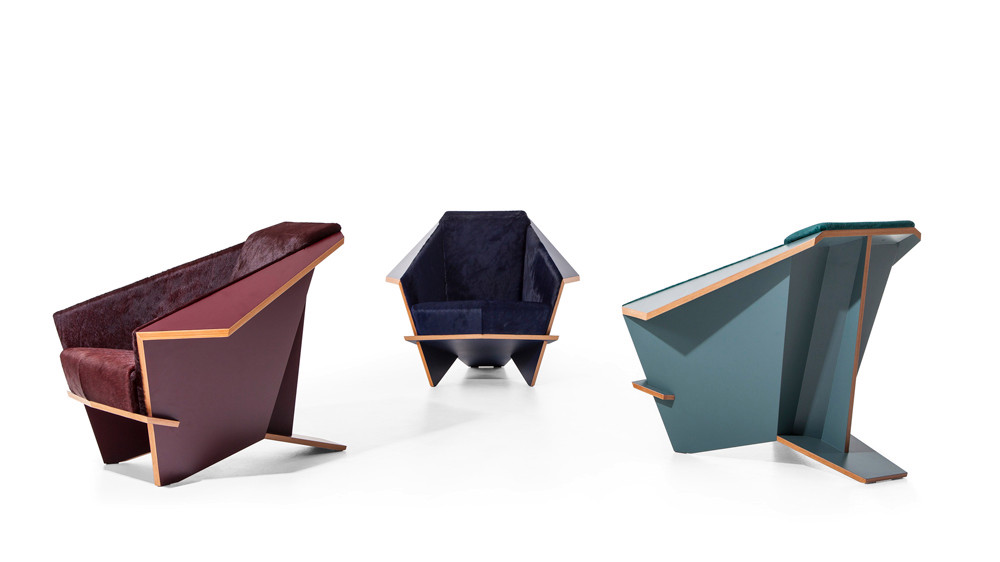 A Frank Lloyd Wright classic is back (and better than ever)

Italian brand Cassina reissues the Taliesin I chair, among other coveted editions.

The origami-inspired Taliesin 1 armchair, constructed from a single piece of folded plywood, is among most desirable furniture pieces by famed American architect Frank Lloyd Wright. He designed it in 1949 for the living room of Taliesin West, his Sonoran Desert home and studio in Scottsdale, Arizona. Wright developed the property—a sprawling manse nestled in the foothills of the McDowell Mountains—between 1937 and 1959, to serve not only as a winter residence but also as a workshop, design laboratory, and school for emerging talents in the field of architecture. The residence—listed as a National Historic Landmark—now serves as the headquarters of the Frank Lloyd Wright Foundation.

Reissued by legendary Milan-based Cassina, in partnership with the Frank Lloyd Wright Foundation, the Taliesin 1 is being re-released in a limited edition of 450 lacquered beech plywood pieces—150 each in burgundy, petrol green, and blue—upholstered in matching short hair leather. It is Cassina’s second reissue of the iconic chair—following a version put into production between 1986 and 1990. 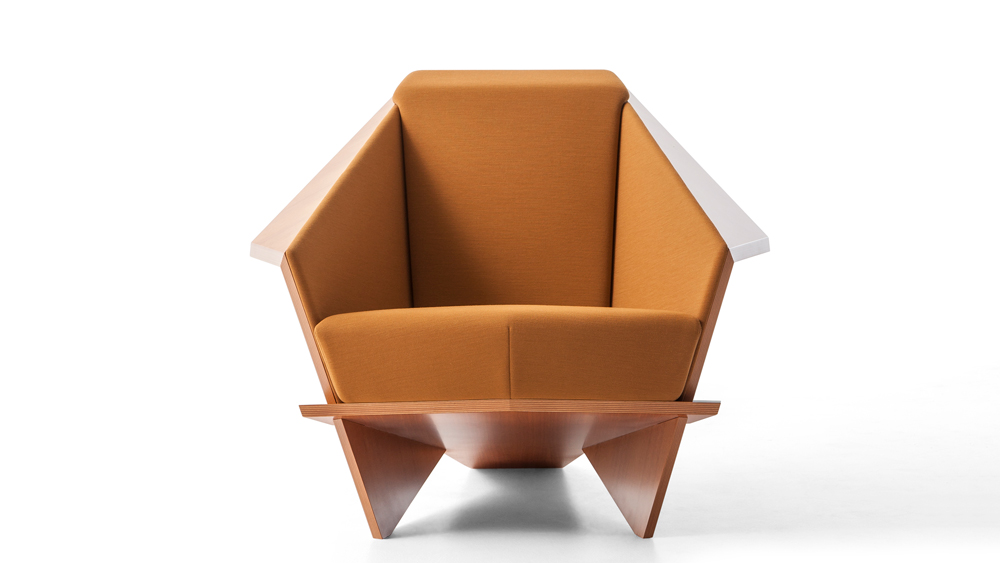 “In the early part of his career, Wright created furniture pieces that stand out because of their classic forms and balanced proportions,” says Barbara Lehmann, head of Cassina’s historical archives. “In the years that followed, he began to explore more sophisticated solutions, experimenting with far more complex designs.” The Taliesin 1, with its angled components, she says, clearly illustrates this evolution in design philosophy—the armchair being a complex geometrical structure that ensures its stability. The reissue itself evinces an advance in manufacturing, having been folded and pressed using the latest in wood-processing technologies.

With the desire for design reeditions continuing to surge, Cassina has also released Gerrit T. Rietveld’s sinuously curved Beugel chair, which was designed by the architect in 1927 and distributed by the Dutch department store Metz&Co. For this particular iteration, says Lehmann, the Beugel chair boasts a slightly more ergonomic form. For enquiries on both these design classics, contact Space Furniture.