The Wilson Audio Specialties WAMM Master Chronosonic loudspeakers occupy the very top rung of the audio-perfectionist ladder, and listeners who have experienced a pair of the $850,000 giants might rightly regard them as the finest-sounding speakers in the world. The crowning achievement of the company’s late co-founder and industry veteran, Dave Wilson, the WAMM (Wilson Audio Modular Monitor) set the bar for an only slightly more earthbound flagship created by his son and design successor, Daryl Wilson.

At US$329,000 (around A$470,000), the Chronosonic XVX employs much of the same technology as the company’s original masterpiece, including the 10.5- and 12.5-inch woofers, critical crossover components and connectors, but features all-new seven-inch drivers with Alnico (aluminium, nickel, cobalt) magnets for the critical midrange frequencies, the accurate reproduction of which is a Wilson signature.

A four-inch upper-midrange driver and a one-inch silk-fabric tweeter reproduce higher frequencies with transparent ease, while another tweeter firing from the rear replicates the ambience of the recording venue. Atop the main cabinet are four smaller modules containing a single driver each, stacked in a novel array that can be adjusted to optimize sound, depending on listener distance from the speakers, seat height and acoustic variables of the room itself.

The benefits of such precision are uncanny realism, microscopic detail and an ability to place life-size instruments and voices within the room. Part of the realism is from Wilson’s enclosures. Made from proprietary composites engineered to be sonically and mechanically inert, they eliminate resonances and other distortions typical of cabinets constructed of wood, aluminium or medium-density fiberboard.

The imposing presence of the more than six-foot-tall Chronosonic XVX goes well beyond its audio authority. Stunning WilsonGloss cabinet finishes employ a multilayer paint process that renders surfaces worthy of a 100-point show car, with new options that add even greater depth when viewed from different angles. 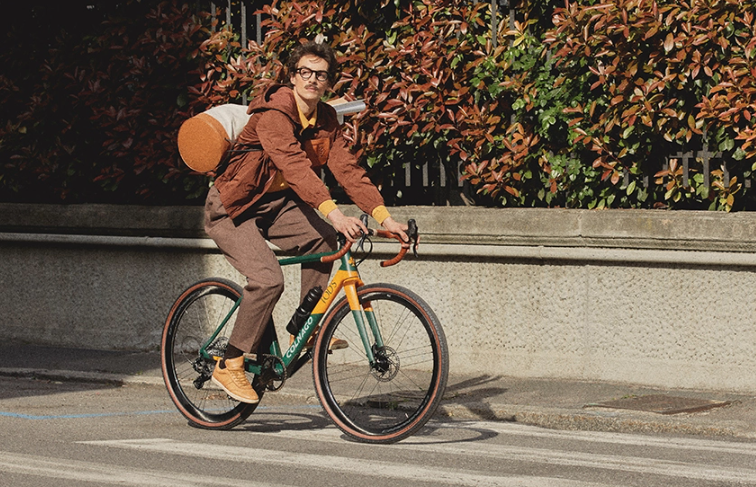 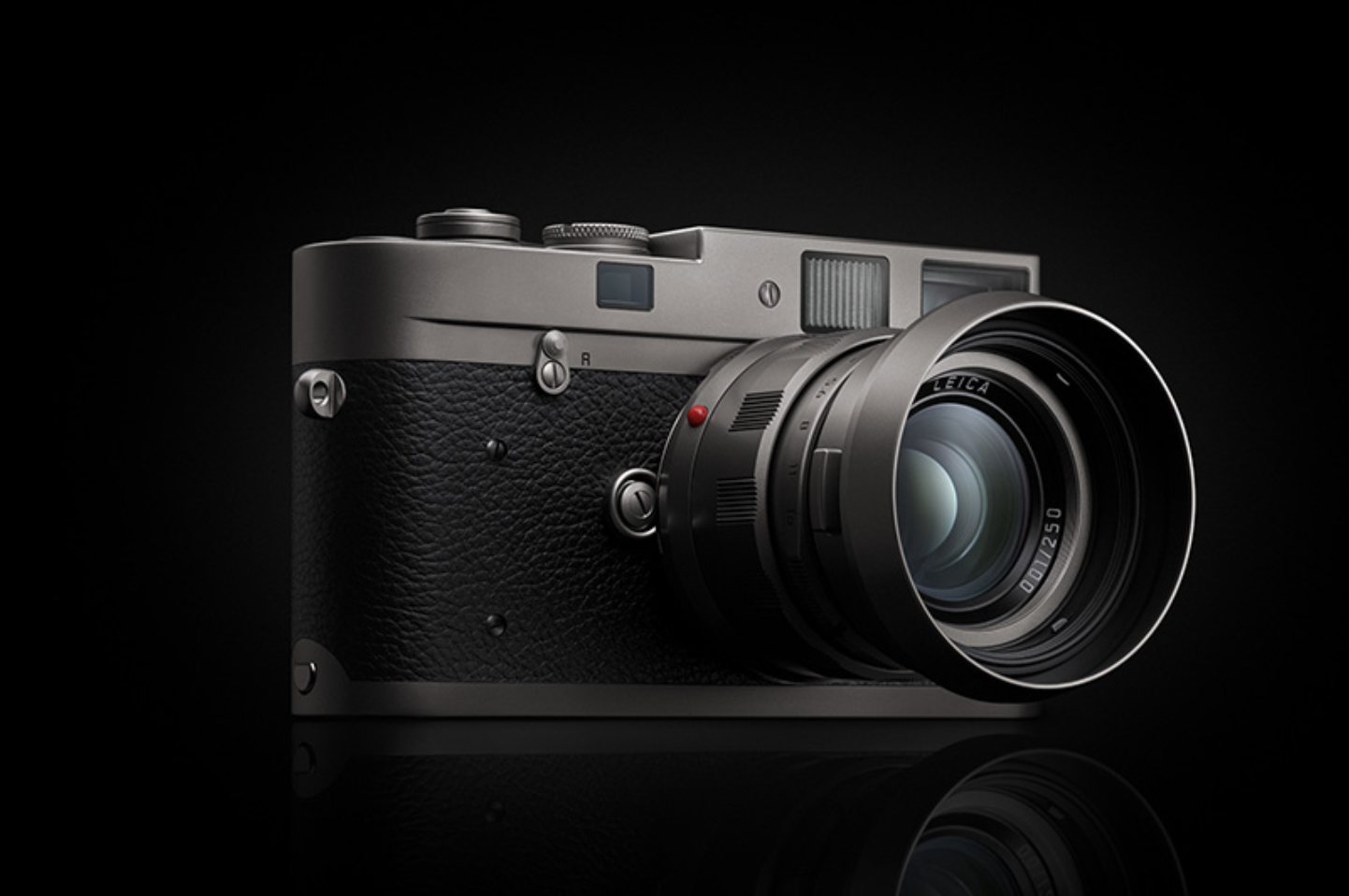 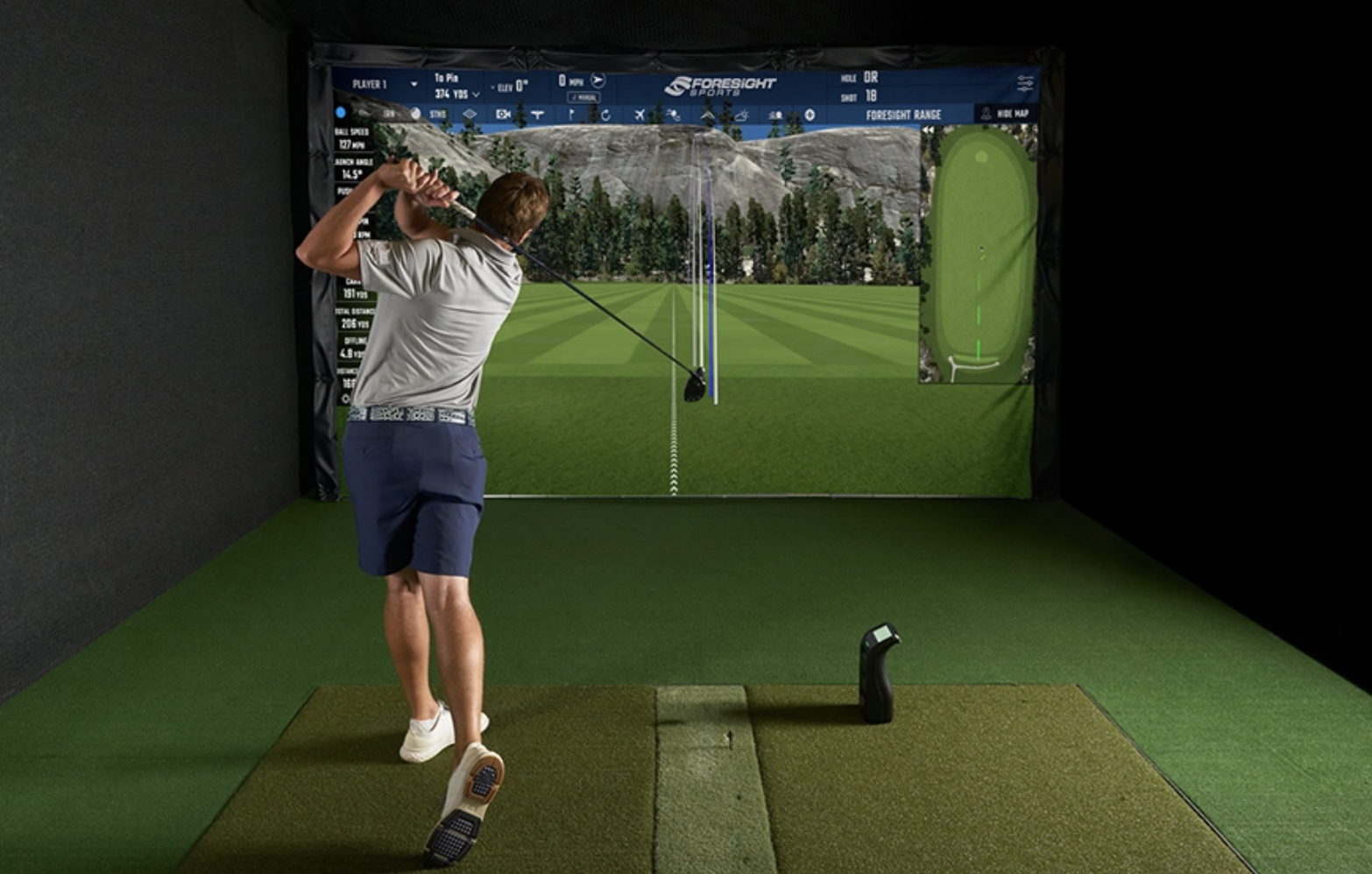