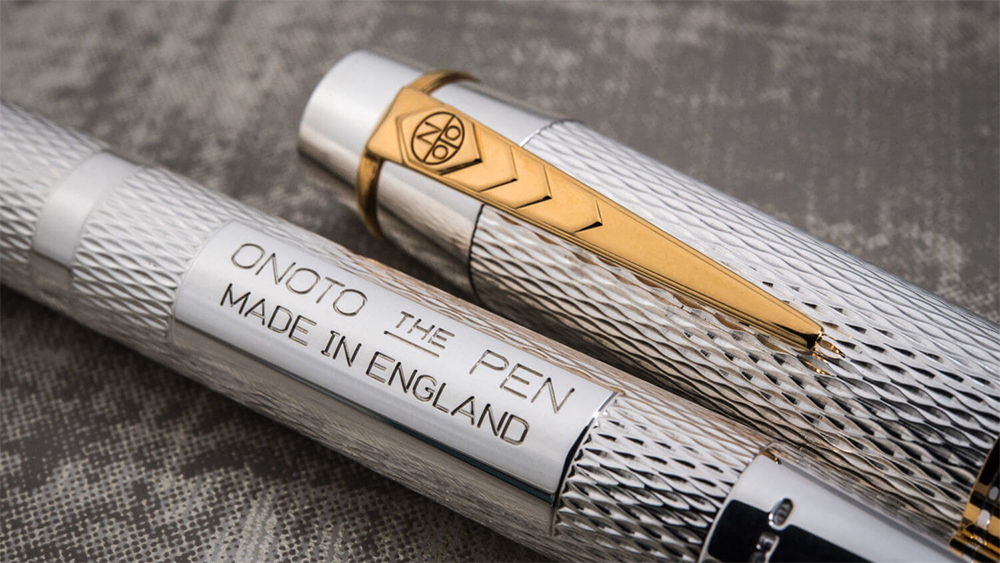 In the niche world of writing instruments, the UK’s pens and pencils are uniquely collectible.

British pens represent a small but compelling slice of the luxury market. Unlike the ubiquitous German and Italian models found in every airport, Anglo writing instruments are hard to come by but are prized by stylophiles in the know. What sets them apart is their emphasis on historical design and local heritage: today’s brands pay homage to the interwar golden age of British pens, and to the industrial history of Birmingham, the city where the best are still made. This occasionally obsessive focus on the past contrasts with the smooth but anodyne approach of today’s luxury penmakers.

The UK has a rich history in the pen department: Birmingham, England’s second-largest city, claims to have produced three-fourths of the world’s steel pens in the late 19th century and is home to a celebrated jewellery quarter where expert gold- and silversmiths operate to this day. Early steel pens were filled with a dropper and prone to leaking, but several British inventions helped change that, including J.J. Loud’s 1888 ballpoint pen patent and De La Rue’s 1905 self-filling Onoto pen. The latter proved popular with the likes of explorer Ernest Shackleton and Winston Churchill, who wrote his wife from WWI’s frontlines: “Send me also a new Onoto pen. I have stupidly lost mine.” 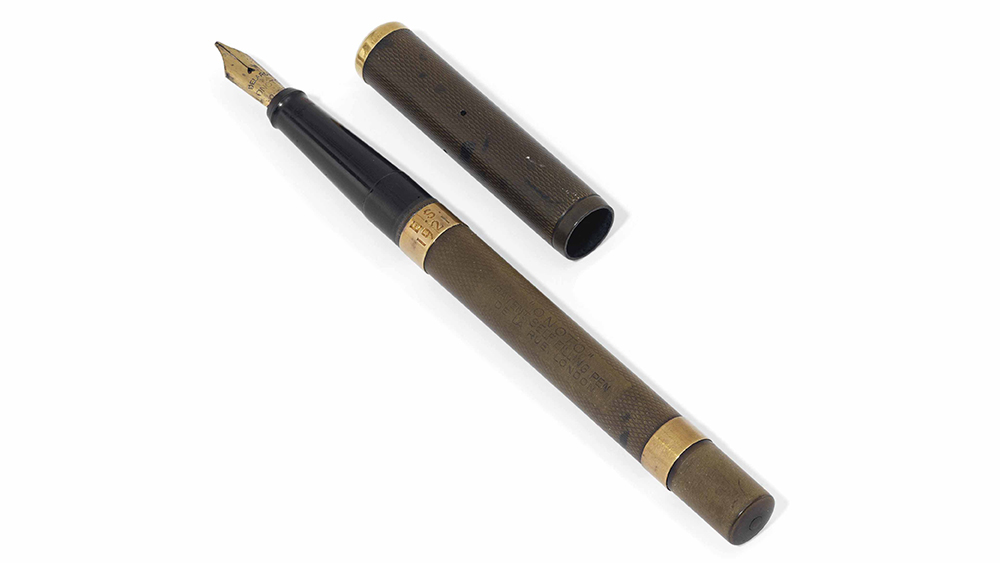 While De La Rue shuttered its factory in the ’50s following the surge of ballpoints, Onoto was revived in 1999. Central to the relaunched brand is the Magna, a model introduced in 1937 and now handmade in Birmingham by a small team of engraving and enamelling specialists. As Onoto’s chairman James Boddy says, the pens are conceived as “functional jewellery.” In highly polished acrylic, the contemporary Magna is surprisingly light (though you can opt to add more weight). In gold, the barleycorn engine-turned design exemplifies the jeweller’s expertise. These are easy-writing, modern pens with a historic sensibility and pedigree.

Alongside these classics, Boddy has introduced “provenance pens,” each containing a piece of history—material recovered from the shipwreck of HMS Victory, copper from WWI battlefields in France and Belgium. His latest Spitfire pen is made using metal from a downed 1940s fighter plane. 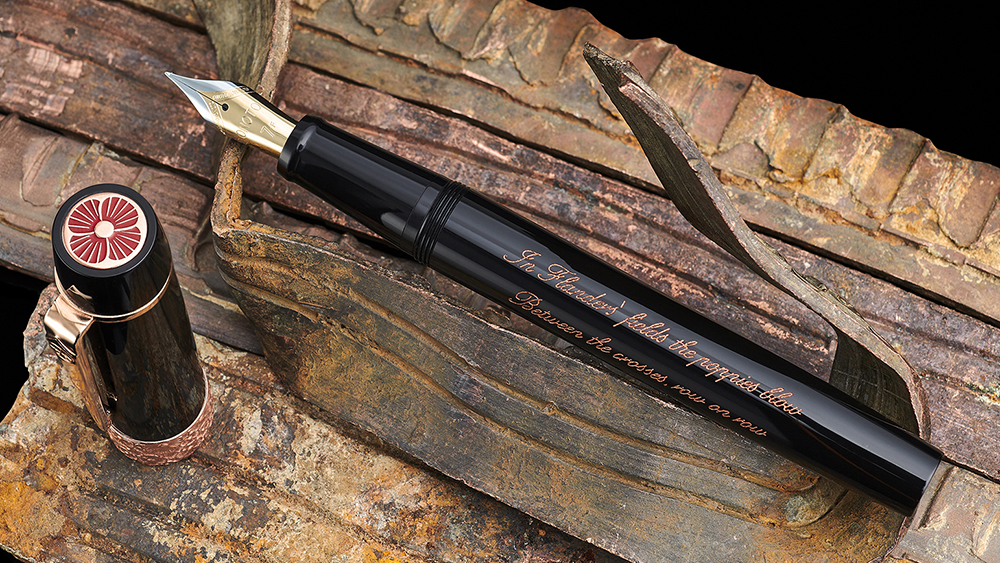 Conway Stewart launched in 1905 and was revived in the 1990s with a series of solid gold pens that are keenly followed at auction. New models are frequently used as state gifts by British heads of state and diplomats, and the brand continues to offer refined, 1920s-style pens that feel at home in embassies and offices alike. 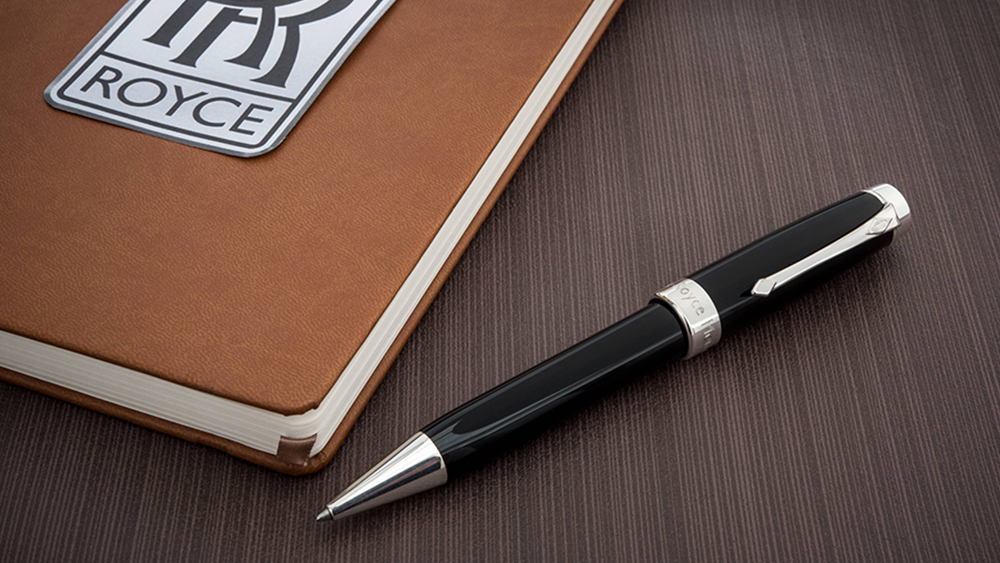 Emma Field, Yard O Led’s director, equates fountain pens with watches: obsolete tools, but highly personal items that people choose to use out of enjoyment and admiration. Unlike the thick silver cigars that are familiar in boardrooms, Yard O Led pens and pencils are reminiscent of the brand’s slender Victorian originals. But the brand isn’t all nostalgia. Alongside plans to launch British-made pen nibs, it’s working on the ultimate cross-over instrument: a silver iPad stylus.

What unites all these brands is an old-world emphasis on local craft over abstract design and a reverence for historical design, be it the refined elegance of the ’20s or the heroics of the ’40s. These pens are passion projects, quite different from the marquee luxury brands still offering writing instruments. Prized by enthusiasts with equally particular tastes (who are catered to by extensive customisation offerings, such as Onoto’s bespoke service), British pens aspire to be interesting. As Field puts it, “Every time someone sees one of our pencils, it starts a conversation.” 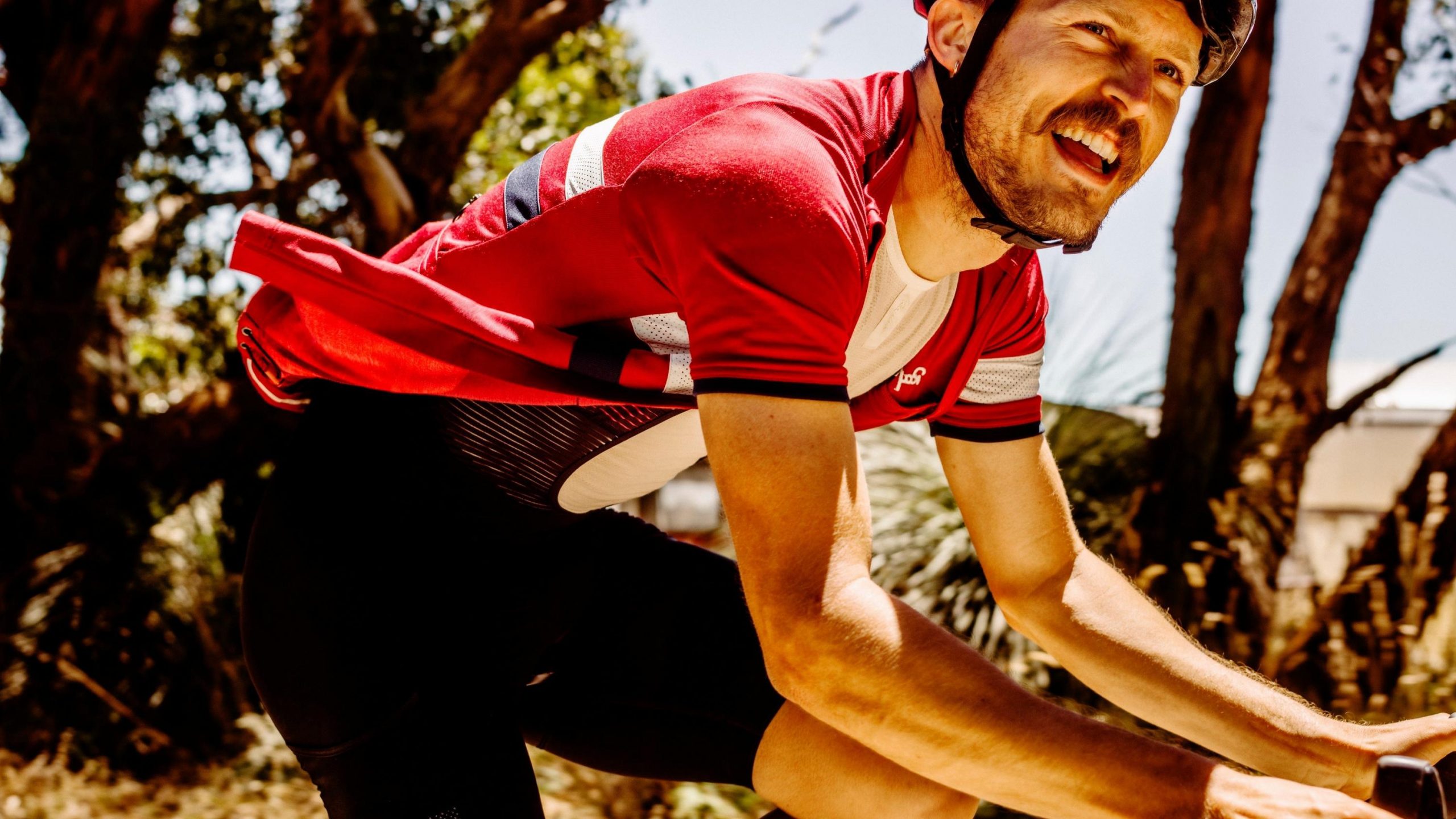