It can really pay to be recognised as one of the best in your profession.

Just look at the nominees for the best acting and directing trophies at this year’s Academy Awards. Not only will they always be able to say they were nominated for an Oscar, but they’ll also receive a gift bag that includes a plot of land in Scotland—along with a title.

Distinctive Assets is celebrating 20 years of its famed “Everybody Wins” nominee gift bag. The collection of celebratory prizes is not associated with the Academy of Motion Picture Arts & Sciences or the Oscars but is given to each of the nominees in the Best Actor and Actress, Best Supporting Actor and Actress and Best Director categories. That means Hollywood heavyweights like Will Smith, Olivia Coleman, Javier Bardem, Kirsten Dunst and Steven Spielberg will all receive this year’s platinum anniversary swag bag. 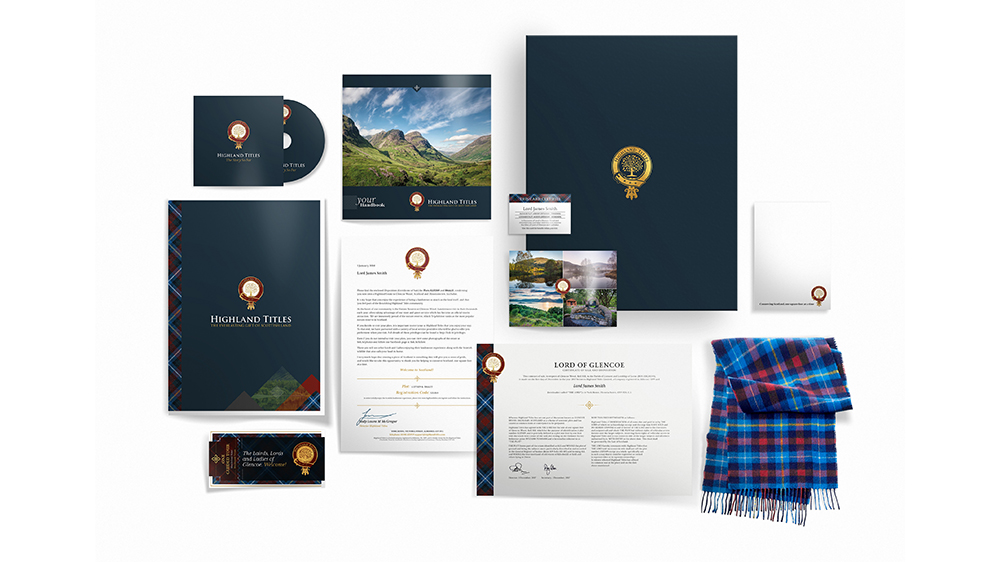 How do you curate a swag bag for a group of people whose fame and wealth means they’re privy to practically anything they want at a moment’s notice? You make sure at least one gift is something even they wouldn’t think of. This year that item is a gift-sized plot of land in Scotland from Highland Titles. The present allows the recipient to directly contribute to the establishment of nature reserves in the country and also makes them a Laird, Lord or Lady of Glencoe. Denzel Washington, who is nominated for his role as Lord Macbeth in The Tragedy of Macbeth, should know a thing or two about that.

Other gifts include an all-inclusive stay at Turin Castle in Scotland, which should come in handy if anyone wants to check in on their land. There’s also gold-flecked, chocolate-dipped Posh Pretzels, a deluxe salad-infused skincare kit from Byroe (which includes Bitter Green Essence Toner, Tomato Serum and Salmon Cream), a limited-edition set of Trust Me Vodka bottles and loads of other goodies. In total, the bag has a value that runs into the six figures. 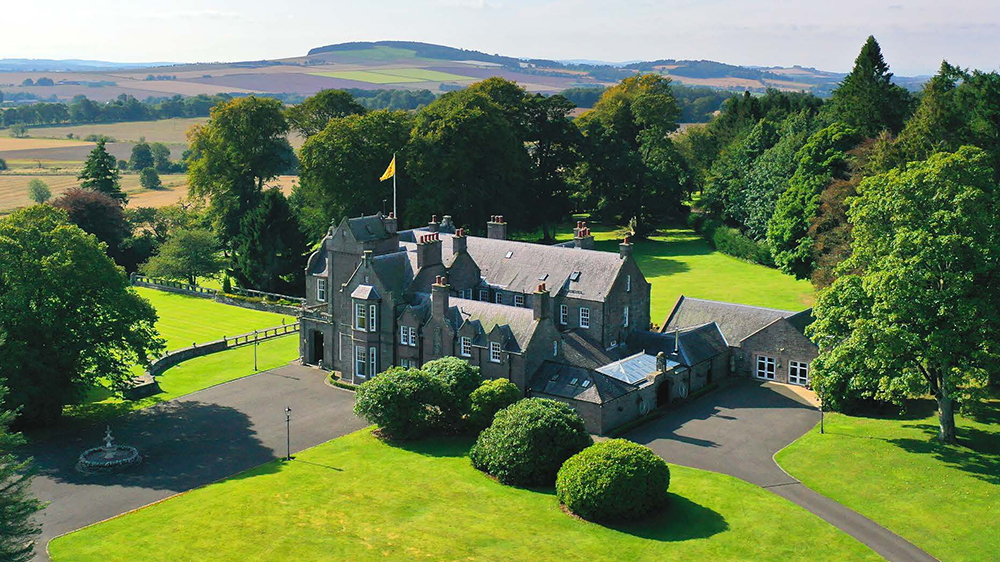 Only five of the gift bag recipients will be lucky enough to hear their name called out on Sunday, March 27, but even those who don’t can take comfort in the fact that they’ll have noble consolation prize waiting for them at home.