Tired of home-theatre projector systems that work only in warehouse-size spaces? The latest short-throw and ultra-short-throw projectors use concave mirrors, lasers and specialized lenses to minimise the distance needed to create gargantuan displays with incredible 4K resolution. The best part? Views won’t be interrupted every time someone gets up to grab a snack. 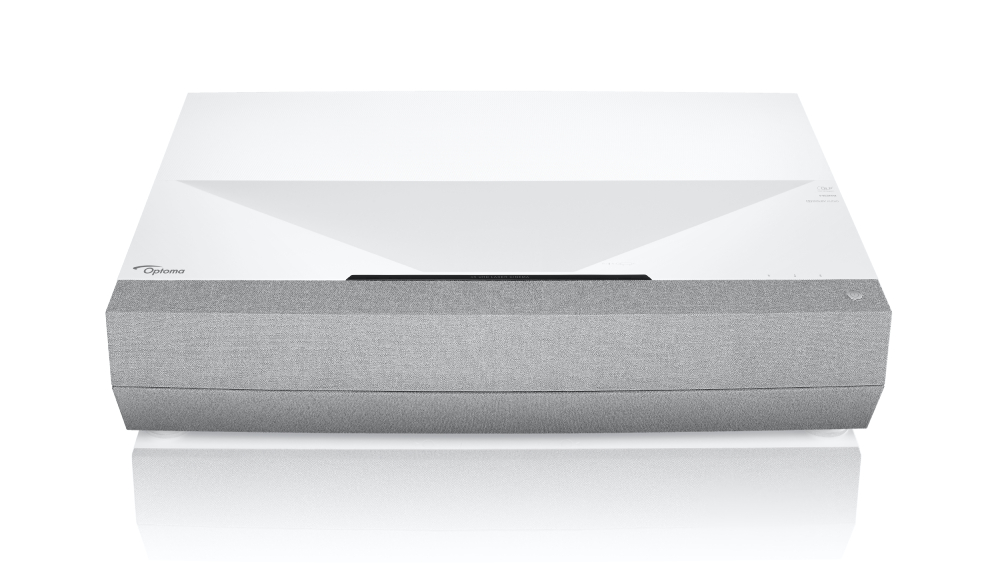 Introduced last September, the $4300 Optoma CinemaX P2 is a 4K ultra-short-throw laser projector that casts a wide net in terms of versatility. With 3,000 lumens of brightness, the latest consumer model from the Northern California projection specialist can deliver a 120-inch visual while just inches from the wall, with color and contrast improved by 25 per cent compared to previous iterations. And Optoma’s screen-sharing and mirroring applications, plus the 40-watt Dolby Digital 2.0 soundbar, expand remote office and classroom possibilities, not to mention enhanced interactive gaming—when homework is done, of course. 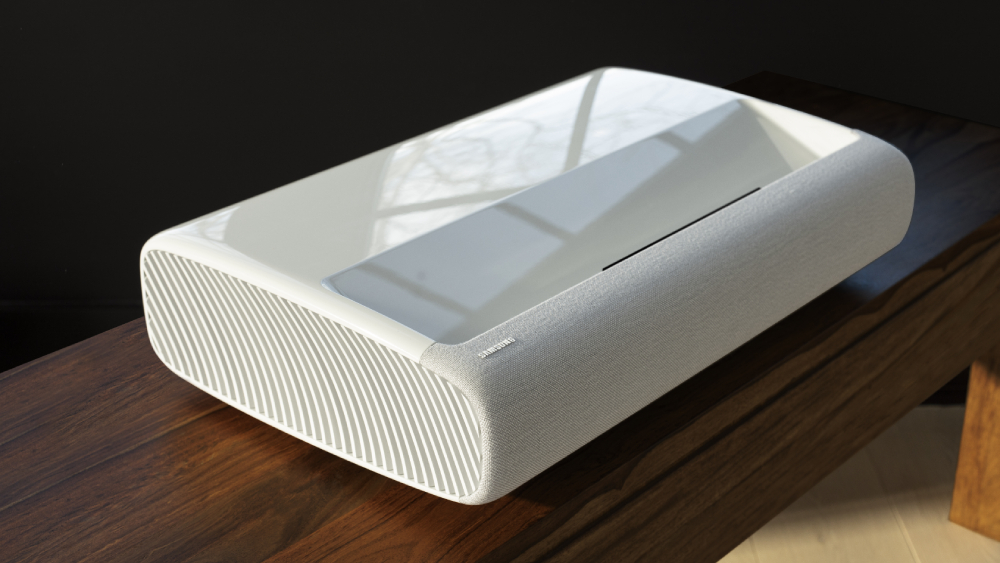 At $10,900, the Premiere LSP9T from Samsung is touted as the world’s first projector to add dynamic metadata (frame-by-frame tone mapping between the media and display) to the High Dynamic Range image. That means even greater detail and a more vibrant colour range. Plus, being an ultra-short-throw system, it can project a 100-inch-wide picture when placed less than 11.3cm from the display, and at just 23.9cm will produce a 130-inch image. And while subpar audio is a notorious shortcoming of most projection systems, the Premiere’s potent built-in woofers and Acoustic Beam surround sound have closed the gap even in that department. 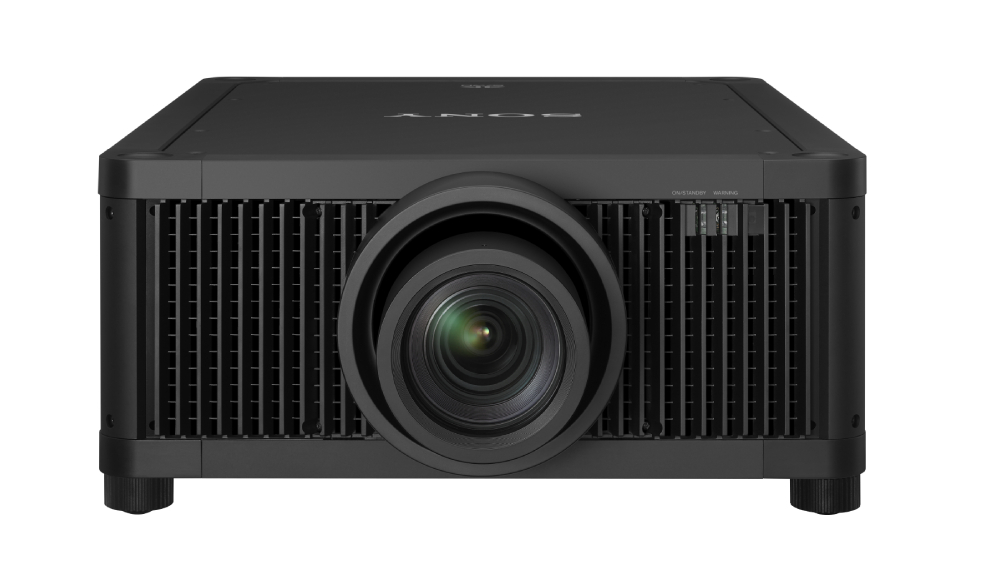 Sony recently unveiled its new VPL-GTZ380 projector, with its whopping 10,000 lumens of brightness; most competitors offer less than a third of that. With a proprietary liquid crystal-on-silicon display technology and the same powerful X1 processor from Sony’s flat-screen TVs, the innovative component creates ultra-deep black levels. Lens options include a standard with wide-zoom capabilities and a short throw for a precise 4K image up to 1,200 inches in diagonal. Though as yet unannounced, the price is rumoured to be equally impressive—not quite six figures, but close.