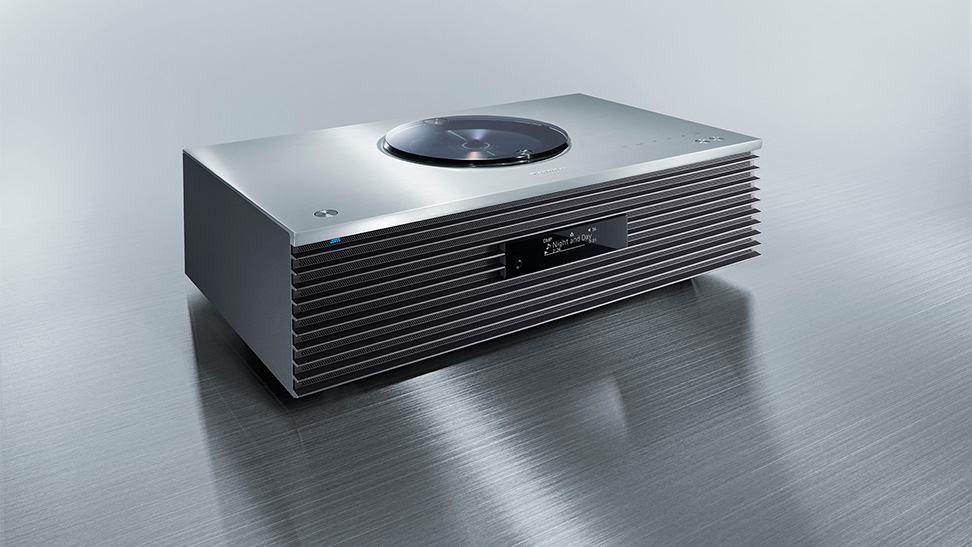 Some sound Japanese simplicity … and a CD player.

All-in-one machines often err on the side of ‘jack of all trades, master of none’. Not so the new Ottava from audio leaders Technics.

The fresh, second iteration of the device proves a comprehensive effort, combining three full-digital amp configurations with JENO (jitter elimination noise-shaping optimisation) engines to deliver all of the audio data contained in the high-resolution sound source without loss.

Technics’ ‘Space Tune’ balances tones and volumes based on the system’s surrounds, ultimately delivering sounds through an 8cm woofer and 2cm dome tweeter unit combined with a 12cm subwoofer. 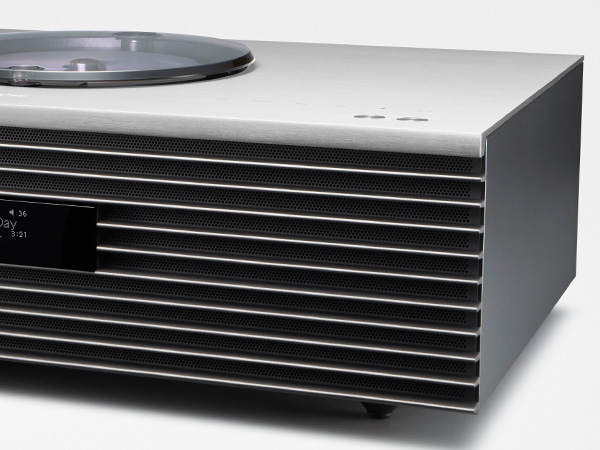 Despite what your mother said it’s not just what’s on the inside that counts here – an aluminium top panel and louvred form give the cabinet rigidity, while built-in touch keys enhance the slick design.

Best yet, it plays from virtually any audio source with a built-in CD player, Chromecast capabilities, DAB and FM tuner, audio playback from Airplay 2, Bluetooth/Wi-Fi and USB.  Yes, about the only thing this doesn’t play is vinyl.

While pricing on the latest SC-C70MK2 is yet to be confirmed, expect to head beyond the $1649 attached to 2018’s SC-C70 upon its local arrival in late November.