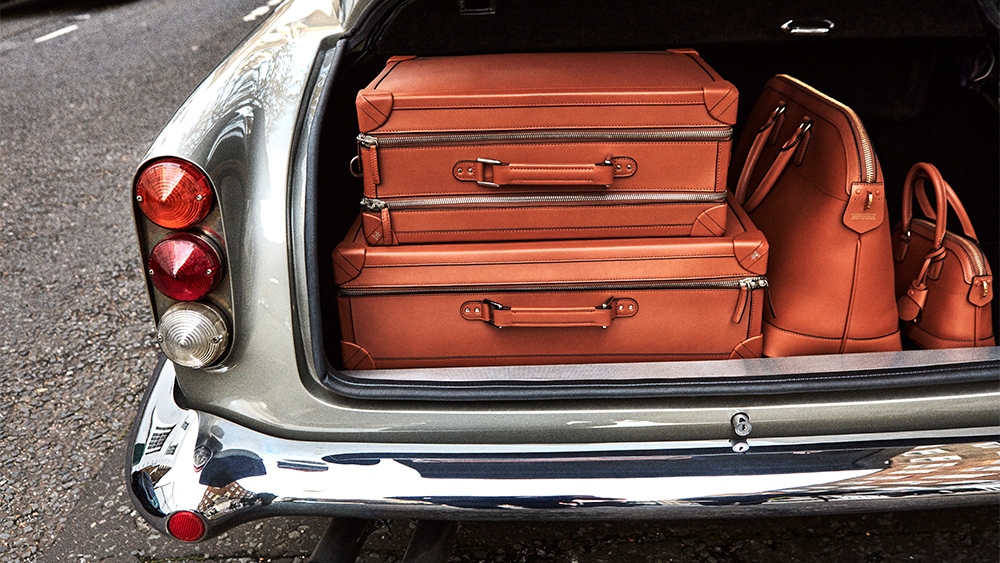 Tanner Krolle Is Back in Business

New fashion labels pop up seemingly every day, as any scroll through Instagram will prove. But storied heritage brands—the Goyards and Louis Vuittons of the world—are a rarefied breed that pride themselves on staying power. “New” and “heritage” are, by most definitions, an oxymoron. And yet, there’s a 165-year-old purveyor of leather goods that is new on the map. Meet Tanner Krolle, a sleeping beauty of a British brand that was recently reawakened.

Founded in London in 1856, Tanner Krolle began life as a saddle maker. Scholars of blue-chip hides might recognise that it’s a similar origin story to another titan of leather goods from across the Channel. Tanner Krolle’s history, going from the well-shod to the well-heeled, certainly makes it a contender for the title of England’s own Hermès. 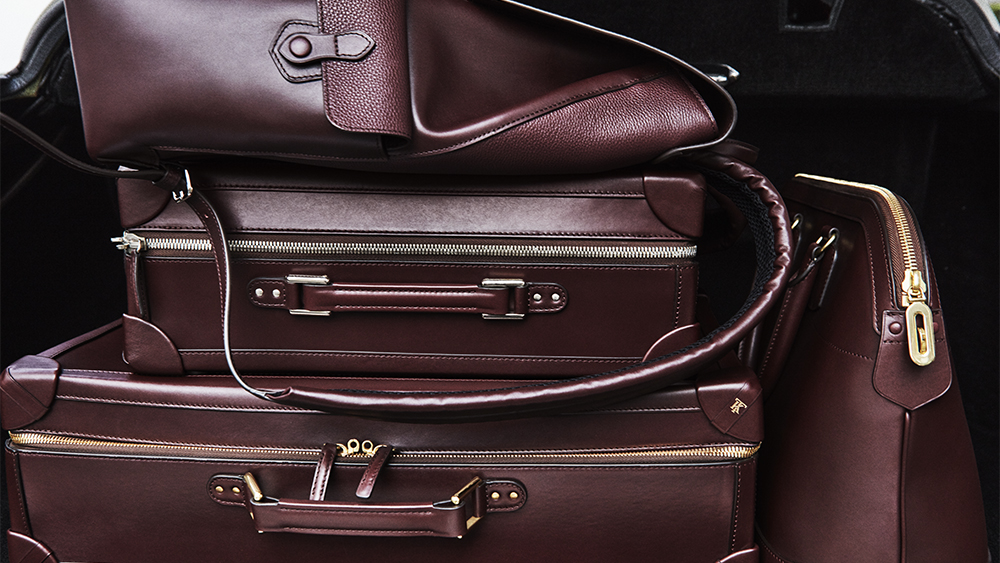 After saddles, the brand began outfitting motorists and even produced cockpit instrument covers and other accessories for the British armed forces. With the rise of air travel, its luggage became a fixture in many a jet-setter’s wardrobe. Its bags were carried by the likes of Cary Grant and Jackie O. Natural historian and Planet Earth emcee Sir David Attenborough reportedly still carries the Tanner Krolle luggage he was gifted on his 21st birthday (he celebrated his 94th last May). But despite its popularity, the brand faded out of fashion’s limelight.

Enter Tabitha Simmons, the designer, stylist and Vogue contributing editor, who’s helping the brand reclaim its former glory in her new role as Tanner Krolle’s creative director. Having won numerous awards for her footwear designs, including honours from the CFDA and British Fashion Council, Simmons has an eye for exemplary accessories. The native Brit tells us she first spotted the brand growing up and poring over images of Queen Elizabeth II and the late Princess Margaret, both of whom were customers. 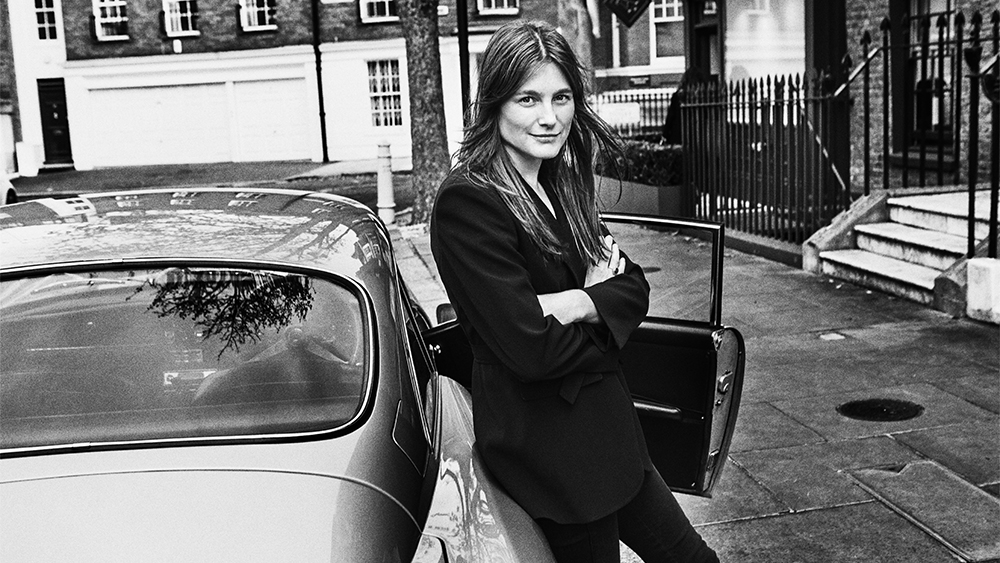 But it was another royal client that inspired Simmons’ first design for the brand: “Discovering the vanity case favoured by the late Princess Diana was a large source of inspiration for me,” she says, noting that the “jewel box” design was a style frequently carried by the Princess of Wales. Simmons reinterpreted it as the ‘Annabel 18’, shrunken down to an everyday cross-body bag.

Other models pulled from the archives include the ‘Sportsman’ a soft-sided duffle that records show was a favourite of the elegant Mr Grant. It’s a style with an enduring appeal: in recent years, David Beckham has also been seen sporting it. It now comes in three sizes, from a roomy weekender to a versatile briefcase. The collection also includes an array of small leather goods, including some particularly handsome keyholders, all of which can be monogrammed. 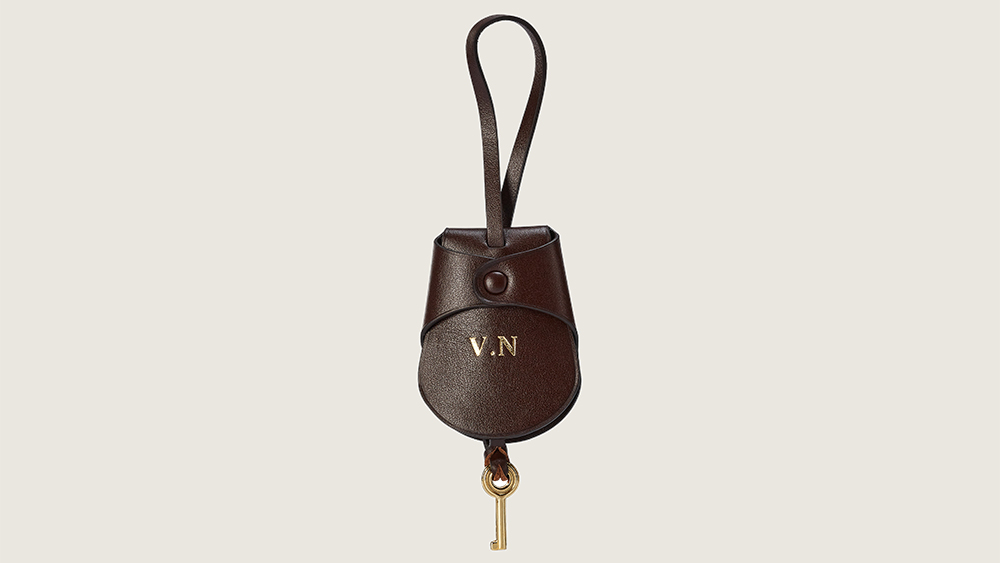 Simmons singles out the luggage range as her personal favourite for men. With an exterior entirely crafted in buttery calfskin, these are suitcases that demand to fly private. But should they get nicked or bruised, Tanner Krolle will gladly tend to their wounds. “The brand has an impeccable ‘after care’ out of Cadogan Place, the flagship in London,” says Simmons. “Bespoke services and repairs are available to all customers, making sure every style last for years to come.”

The greatest testament to Tanner Krolle’s rehabbing abilities might be the brand itself: over a century and half of wear and it’s just gotten a shiny new lease of life. 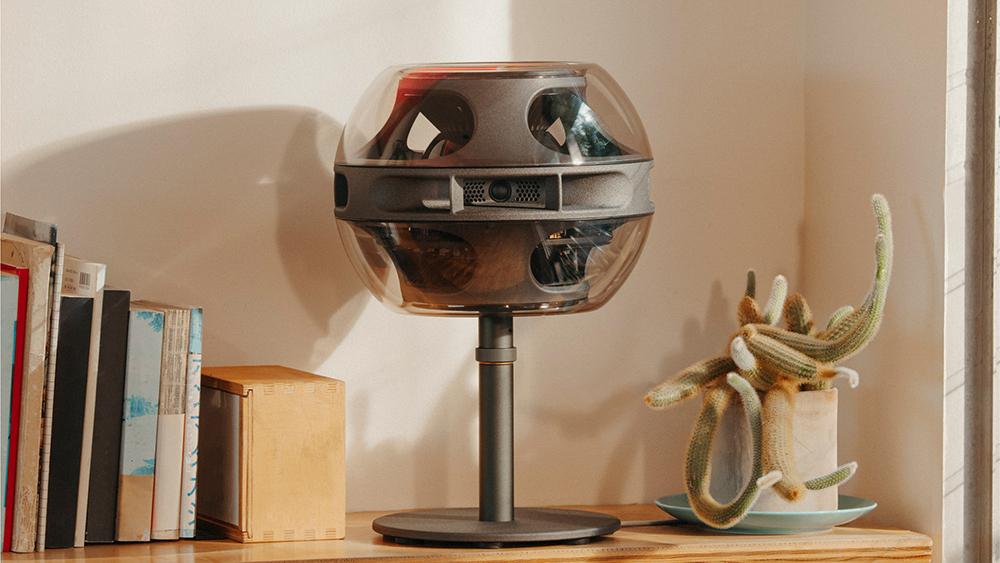 A Speaker With A Dark Side 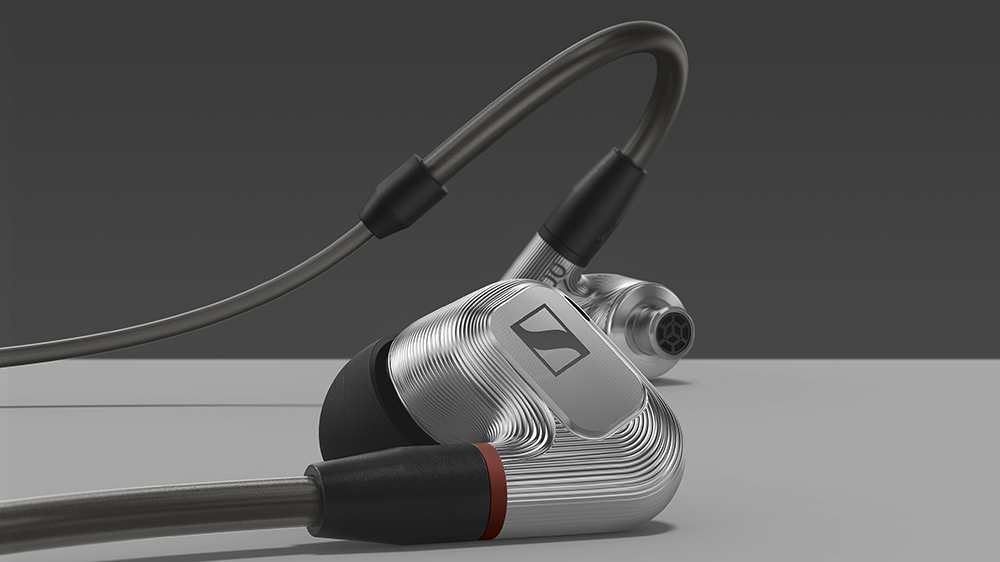 No Bluetooth cut outs or distortion from this pair. 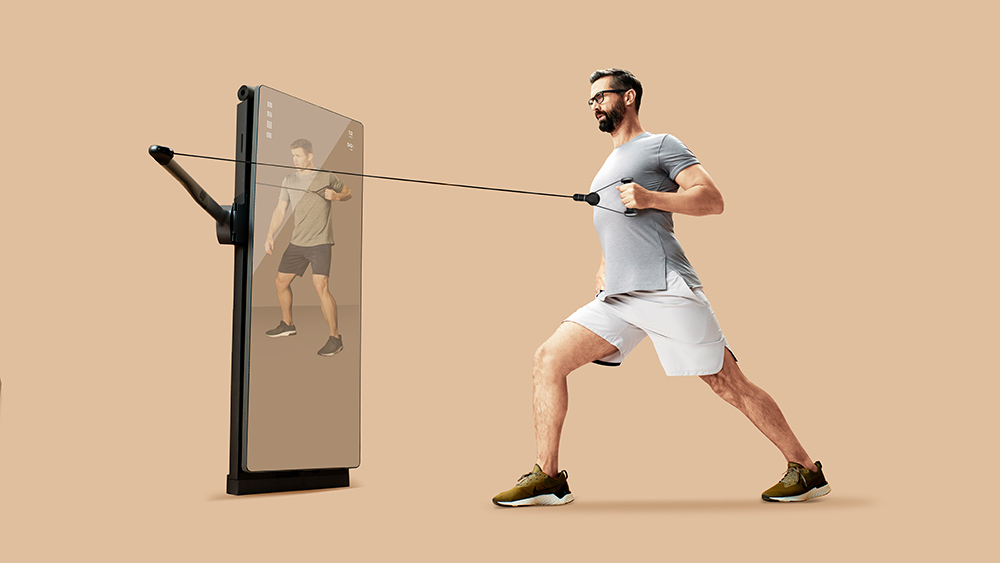 Turn your morning cardio session into an art form.

It looks like a book – and that’s exactly the point.

For those that have the desire, the need and the means for the very best.