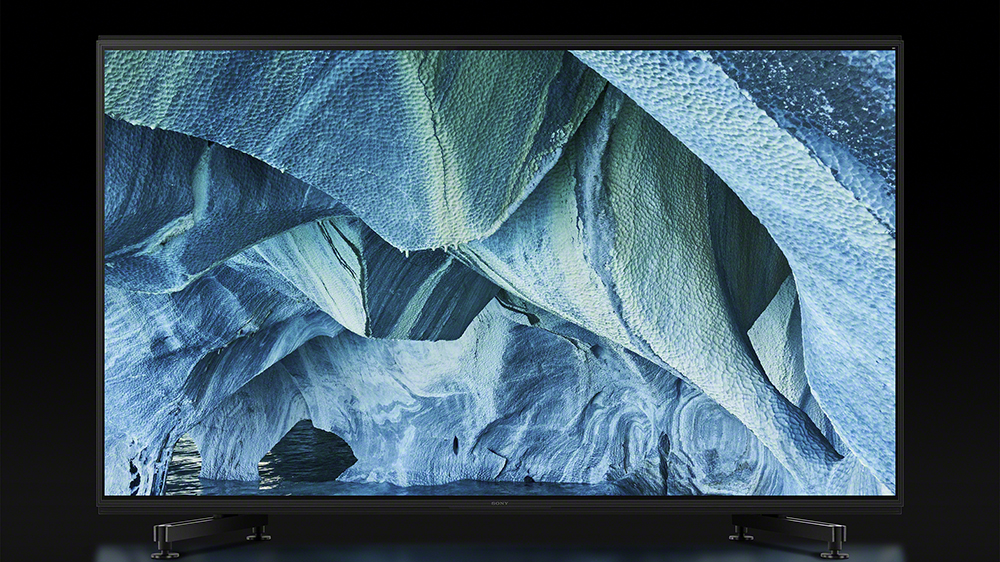 When it comes to TVs, things are getting pretty ridiculous in the size and high-def department. Sony just announced a LED display that is not only a Godzilla-like 98-inch across, but it explodes with 8K definition of atomic fire. Sure the ZG9 TV costs $70,000, but that HDR definition means the ZG9 TV has four times the resolution of the pedestrian 4K screen you just bought last month. Utilizing Sony’s X1 Ultimate processor, the ZG9 also boosts blacks blacker and colors brighter, offering up to twenty times the contrast of conventional LEDs. Boasting more than 66-million pixels the textures will pop with even greater detail, offering viewers one of the most dive-in-the-pool immersive experiences available in any display. You’ll probably be able to see more laugh lines in the faces flashing on your Sony than on your friend sitting right next to you on the couch.

OK, but no one broadcasts in 8K you might argue. No worries there—the ZG9 utilizes a tech called 8K X-Reality PRO to upscale 4K images to closer resemble 8K in real time, so even inferior pictures will look better and sharper on your wall-size screen. And because of its X-Wide Angle technology these dazzling images and colors can be seen at full tilt from almost any angle in the room.

Being Sony’s top of the line display, the Japanese leaders in electronics loaded the ZG9 up with a litany of other tech. With smart connectivity and the new Alexa app for Android TV, simply holler voice commands to watch a movie, mute, change channels or trigger almost any essential TV function. The ZG9 also comes loaded with Dolby Vision, Dolby Atmos and four front-facing speakers. Of course if you can afford $70K for a TV it’s unlikely the built-in soundsystem will ever be any concern, but good to know it’s there.

Everything you need to break a sweat in top form. 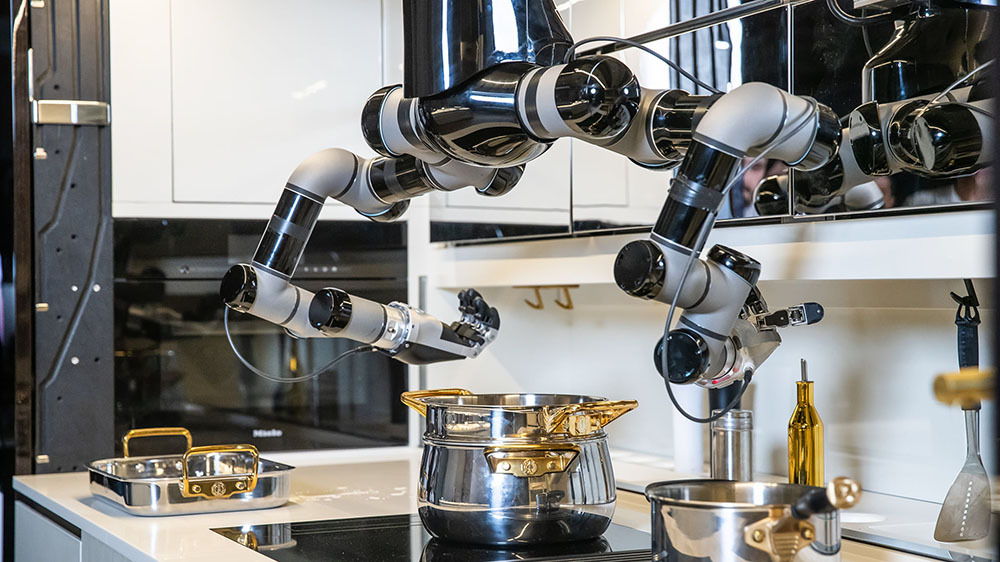 And it even cleans up after itself. 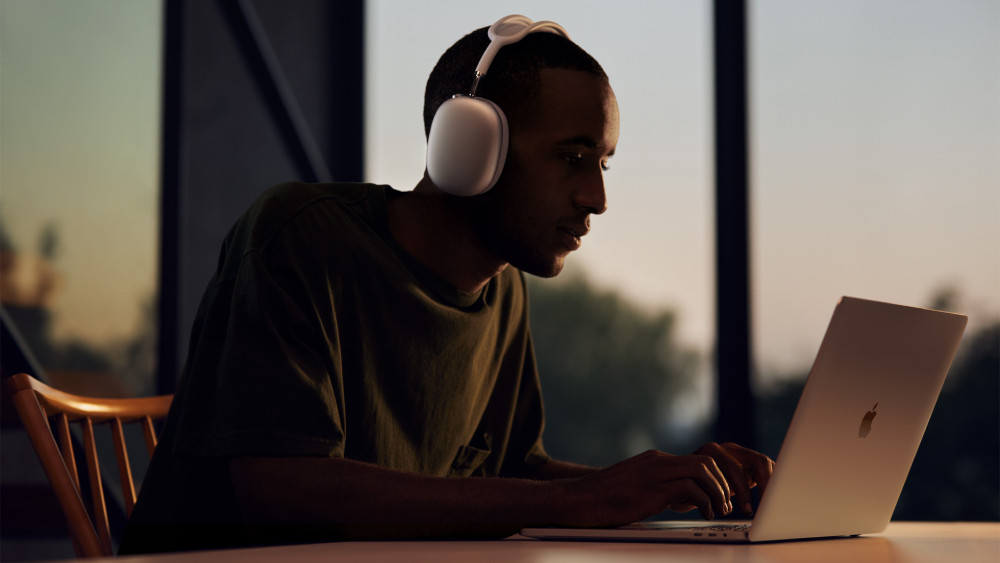 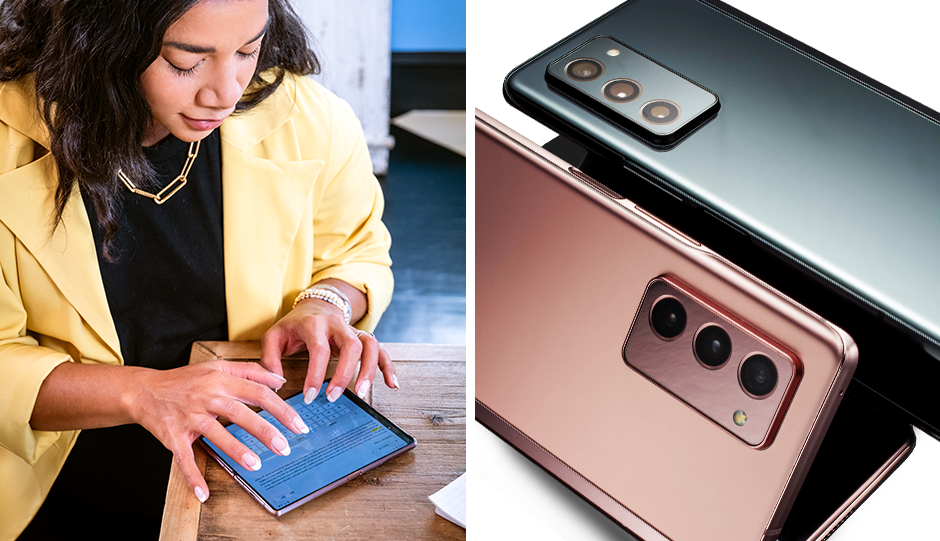 By By Robb Report Staff In Partnership With Samsung 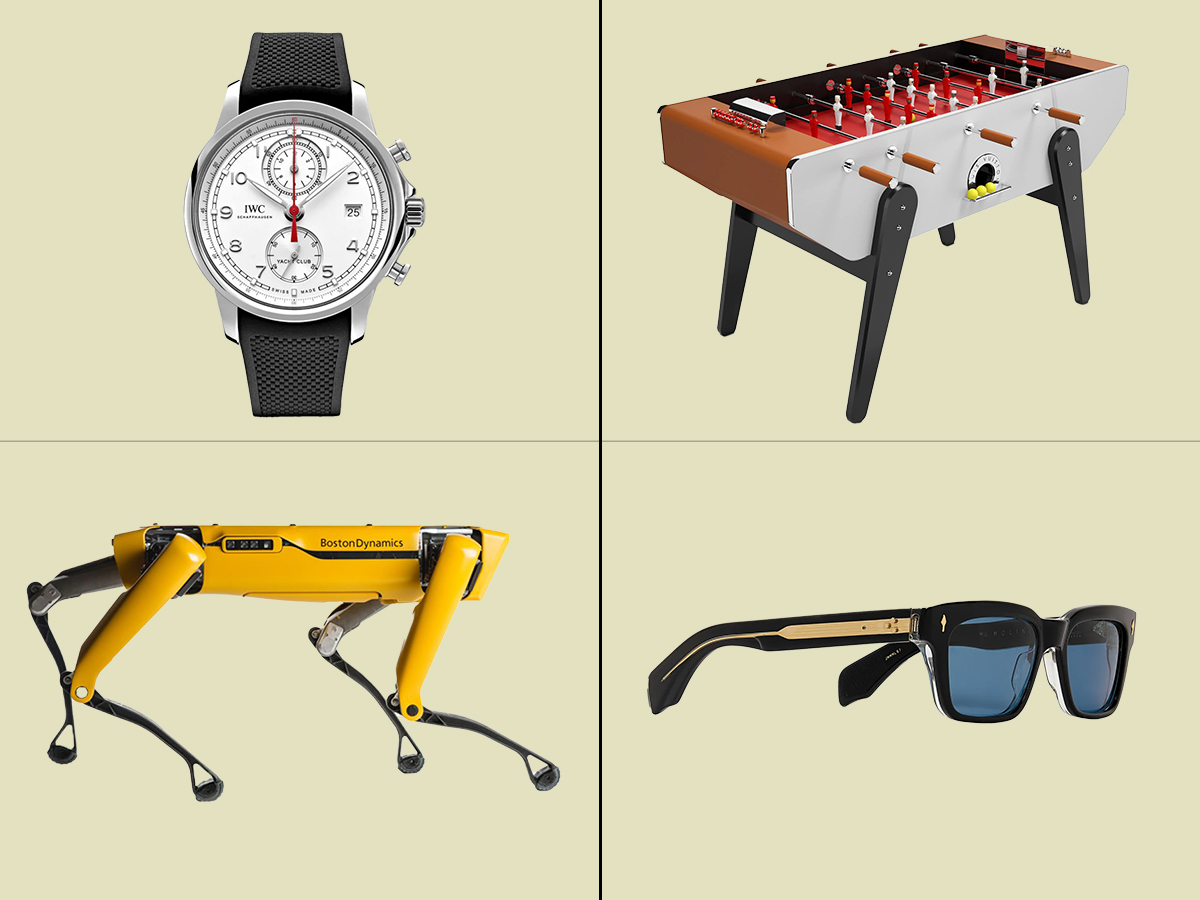 25 of the finest presents for the men in your life. Or, yourself. 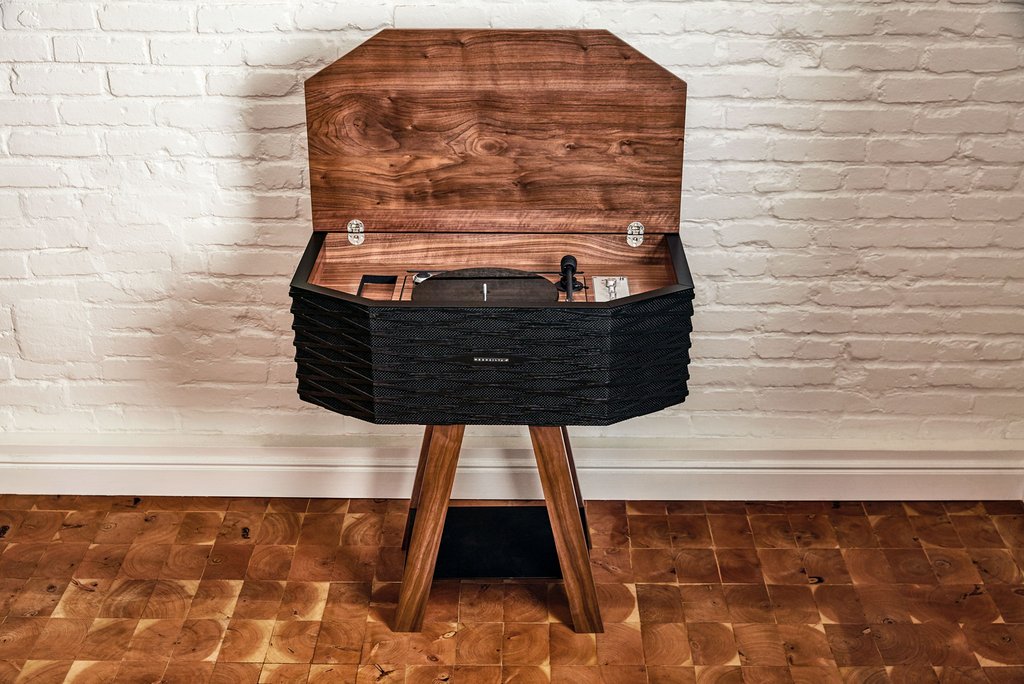 The Loft is an all-in-one with serious style. 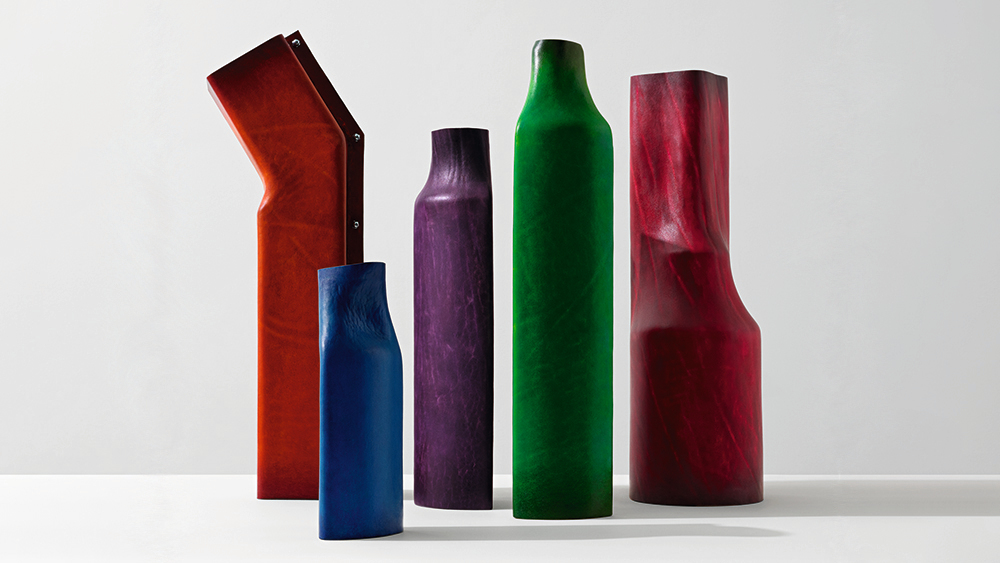 Including designs by greats Gae Aulenti and Tobia Scarpa.