Based on the audio specialist’s Essential III model, the commemorative release honors the late artist, who would have turned 78 years old last week.

Though George Harrison was called “the quiet Beatle,” his influence on the foursome—and 20th-century popular music—was inestimable. As a member of the most famous rock band in history, and as an independent artist, Harrison forged new trails that affected music, pop culture, even fashion and haircuts. The musician, who passed away in 2001, would have turned 78 years old last week. To mark the occasion, Pro-Ject Audio Systems revealed a turntable in his honour.

The commemorative component features a plinth with the pop star’s likeness, embellished with a decidedly psychedelic-retro design. Pro-Ject worked with Bravado, Apple Corps and Studio Number One to create graphics based on the 2014 art-print lithograph designed for the Harrisons by Shepard Fairey—the artist responsible for the iconic Hope poster—and George Harrison’s personal analog recording console, visible underneath the acrylic platter. 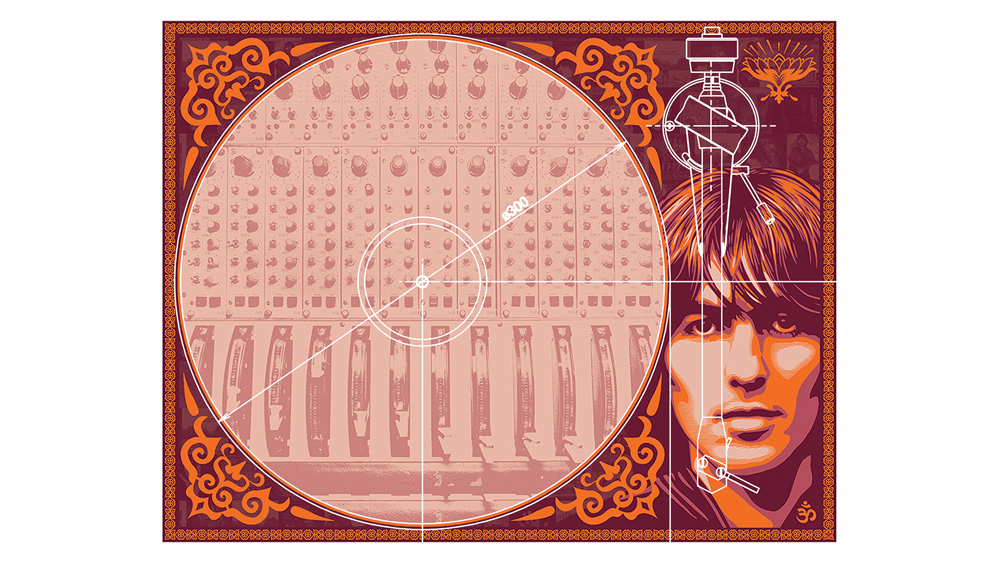 Particularly detailed observers of Harrison history will recognize that the portrait is derived from a black and white image by photographer Astrid Kirchherr, which was included as the insert to the Wonderwall Music LP, Harrison’s first independent album. (For the latter, Kirchherr was credited as Kemp.) Recorded in 1967 and released in 1968, it was the soundtrack to Joe Massot’s film Wonderwall (of the same year) and features Ravi Shankar-inspired themes, with Ringo Starr and Eric Clapton performing without credit, so as not to run afoul with the record label management. 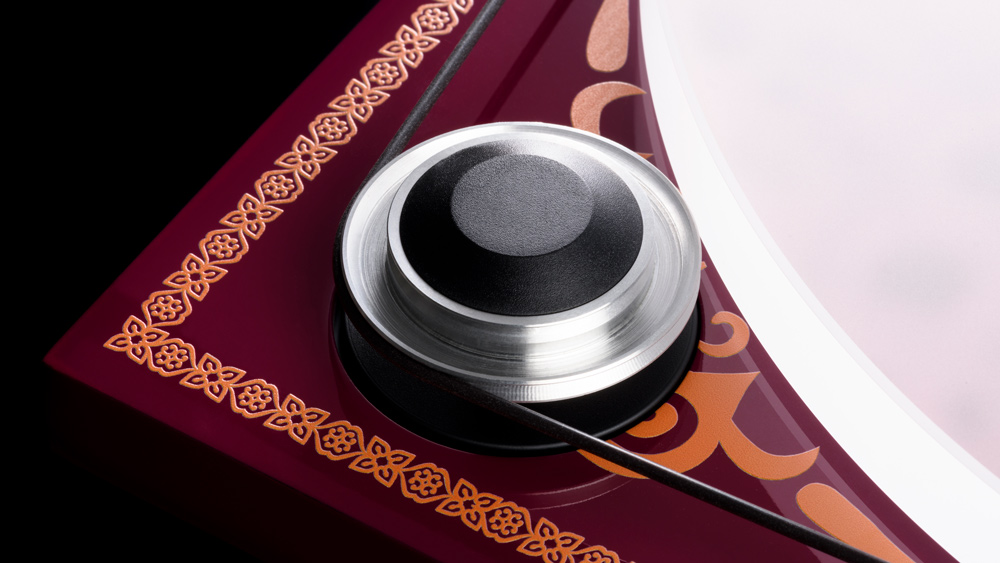 The synchronous motor, with a diamond-cut aluminium drive pulley, spins the platter with a silicone belt. Photo: Courtesy of Pro-Ject Audio Systems.

At around $650, Pro-Ject’s tribute to George Harrison is a turntable that’s the real deal, not a dressed-up chotchke, and is based on the Pro-Ject Essential III model. Handmade in Europe, it features a resonance-absorbing MDF main platter and chassis. The synchronous motor, with a diamond-cut aluminium drive pulley, spins the platter with a silicone belt. And Pro-Ject’s static-balance tonearm is an 8.6-inch affair with sapphire bearings and comes with an Ortofon OM10 moving-magnet cartridge that’s been pre-mounted and aligned at the factory, so no set-up is required. Oh, and a dust cover is also included. 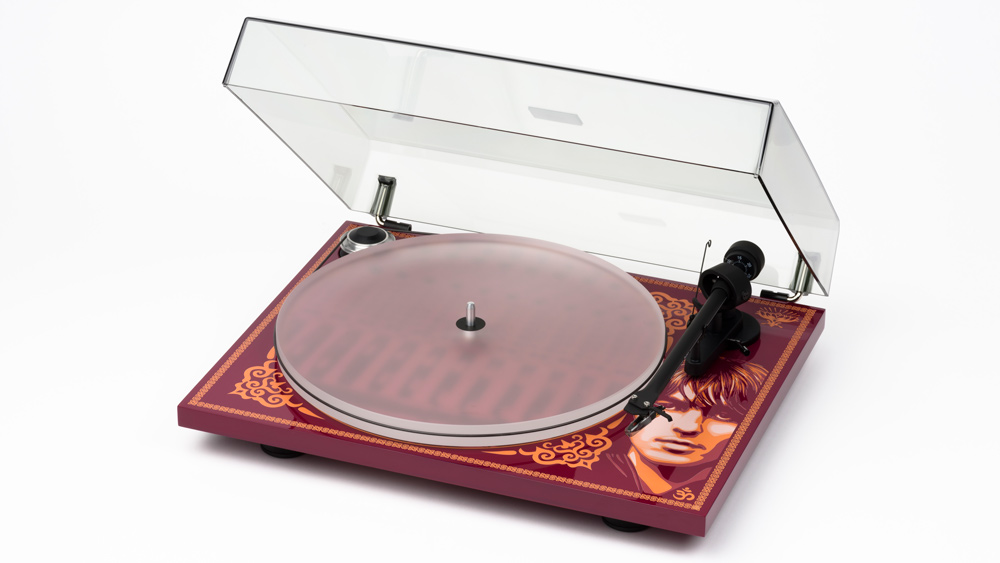 A total of 2,500 examples of the turntable will be made, each priced at around $650. Photo: Courtesy of Pro-Ject Audio Systems.

What better rig to enjoy the new George Harrison–The Vinyl Collection box set (available at georgeharrison.com), which features all of Harrison’s solo albums in one collection, stamped on 180g vinyl and created from the original analog masters. Whether hearing Wonderwall for the first time or rediscovering the monumental three-LP All Things Must Pass, this new turntable—limited to 2,500 examples—is the way to rock and roll.