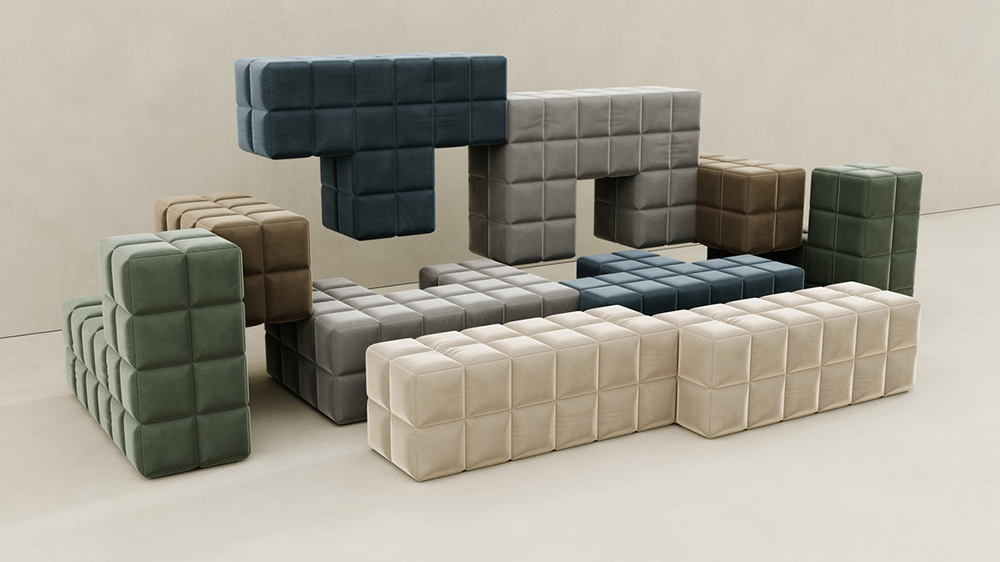 A Designer ‘Tetris’ Lounge Inspired By The Famous Game

The furniture’s modular pieces put the ‘fun’ in functional.

Inspiration can come from anywhere. In the case of one furniture designer, it came from one of the highest selling video games of all time.

Sara Hayat has just unveiled a geometric-shaped lounge called the Tetris. It’s not just the piece of furniture’s look and name that were inspired by the classic puzzle video game, though: Its modular pieces can also be pulled apart and reassembled anyway you like.

The Tetris couch consists of several padded pieces—each of which is made up of smaller, connected cubes just like in the game—finished in variety of neutral colours and different fabrics, like velvet, suede and leather. When fit together like a puzzle, the pieces form a couch that measures 12 feet long and 3 feet tall, albeit one that is probably a bit more geometric than the one sitting in your living room. 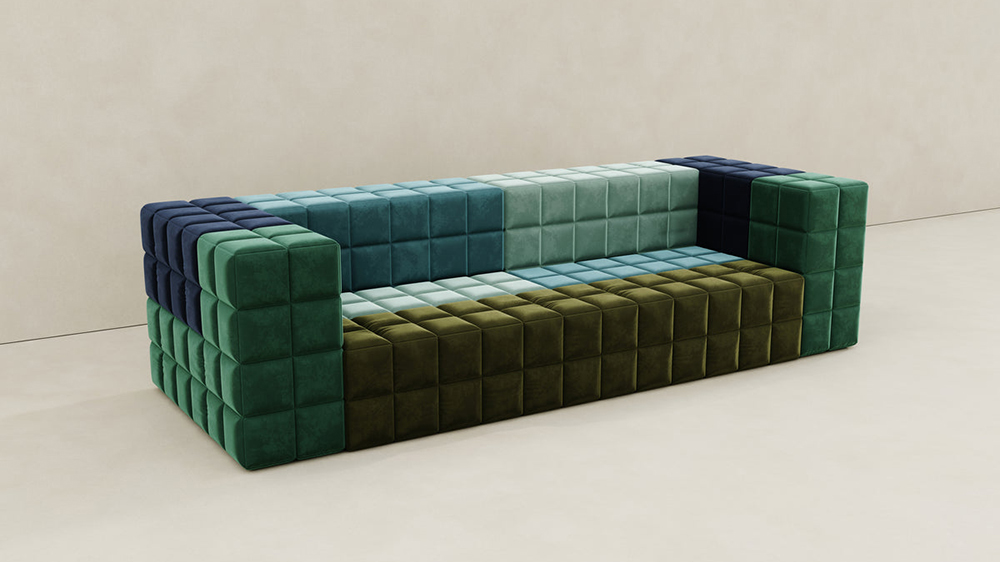 The design, as striking as it may be, is far from the only noteworthy aspect of the Tetris. Few of us enjoy assembling furniture, but with the Tetris, that’s a big part of the appeal. The modular blocks that make up the couch—each of which is big and strong enough to function as a piece of furniture on its own—can be separated and rearranged. You can basically use the pieces to reenact a real-life version of the classic game that the entire family can play together. And when you’re tired of playing, you can simply plop right down on the couch and relax.

Hayat envisions Tetris as more than just a couch that doubles as a game. It’s also meant to symbolize something much bigger. “An inventory of what’s important in life, Tetris is a creative juxtaposition of building blocks that establish a solid foundation, symbolic of the different aspects that establish the basic foundation of life,” reads the listing for the couch. 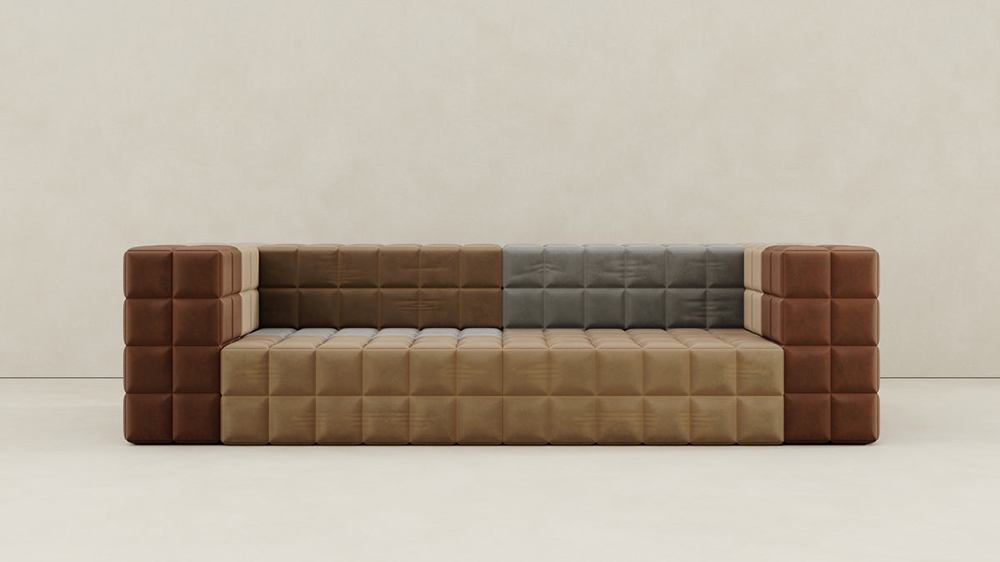 Interested in buying a couch you’ll actually want to build yourself? You can order yours now through the designer’s website. As for cost, you’ll have to inquire directly for that info. Regardless of the price, it’s hard to think of many couches that will be this fun.