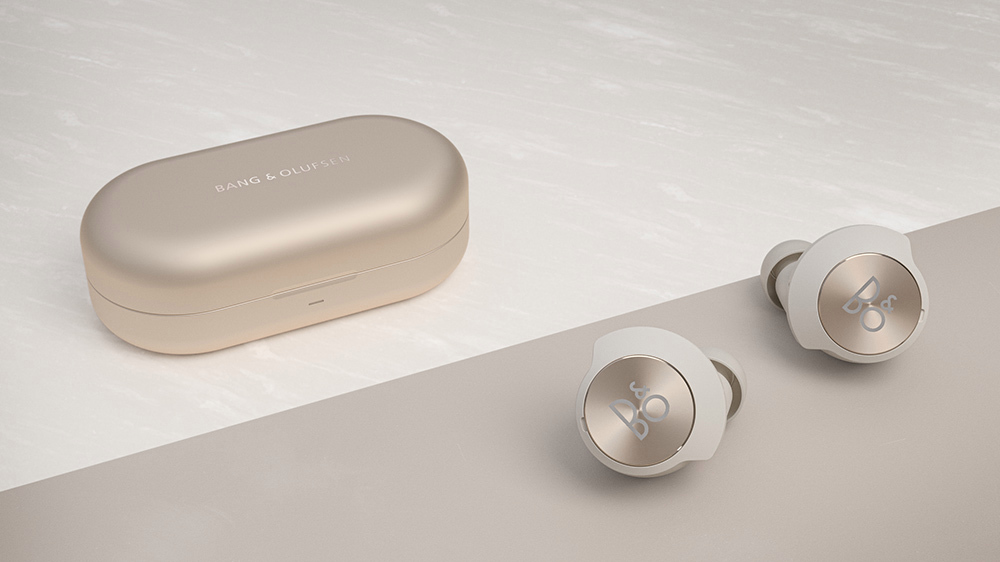 The new Beoplay EQs feature adaptive active noise cancelling—so you don’t have to toggle it on and off.

With so many examples on the market, it can be hard for a pair of noise-cancelling headphones to stand out. But Bang & Olufsen has made a pair that do just that.

The Danish audio specialist has just unveiled the Beoplay EQ, its first pair of truly wireless, active noise-cancelling headphones. But unlike so many of its increasingly common peers, including the Bose QuietComfort and Master & Dynamic’s MW08 earbuds, this pair is designed to automatically adapt to your environment so you can immerse yourself in whatever you’re listening to while you’re on the go. 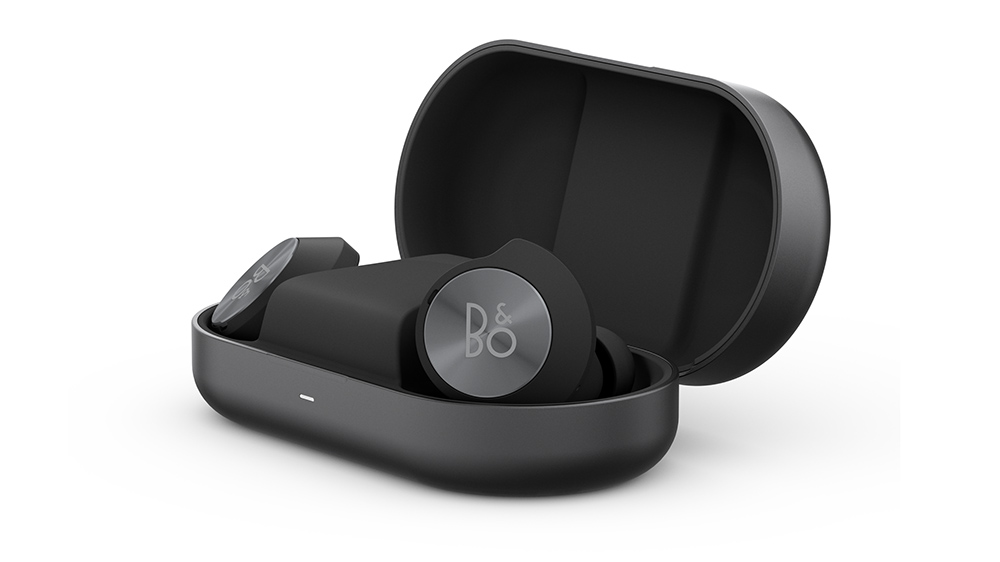 Although the brand has been releasing wireless earbuds for a while now, all of its previous models have lacked active noise cancelling, or ANC, even as it’s become something of a calling card among other premium wireless models. But from what we’ve learned about the Beoplay EQ, it appears that the company wanted to ensure the feature’s performance was up to its high standards before including it in a model.

B&O’s newest ‘buds have a dedicated chip controlling ANC, which is supposed to help ensure its Bluetooth chip doesn’t get overtaxed. Where it veers from its competition is in the inclusion of six microphones, three on each headphone, that automatically adjust ambient noise levels based on your surroundings. The chip will raise the level in crowded or noisy settings and lower or cut it entirely when it’s not needed. Thanks to this feature, the company says you’ll get a seamless listening experience no matter where you are—or what you’re listening to. 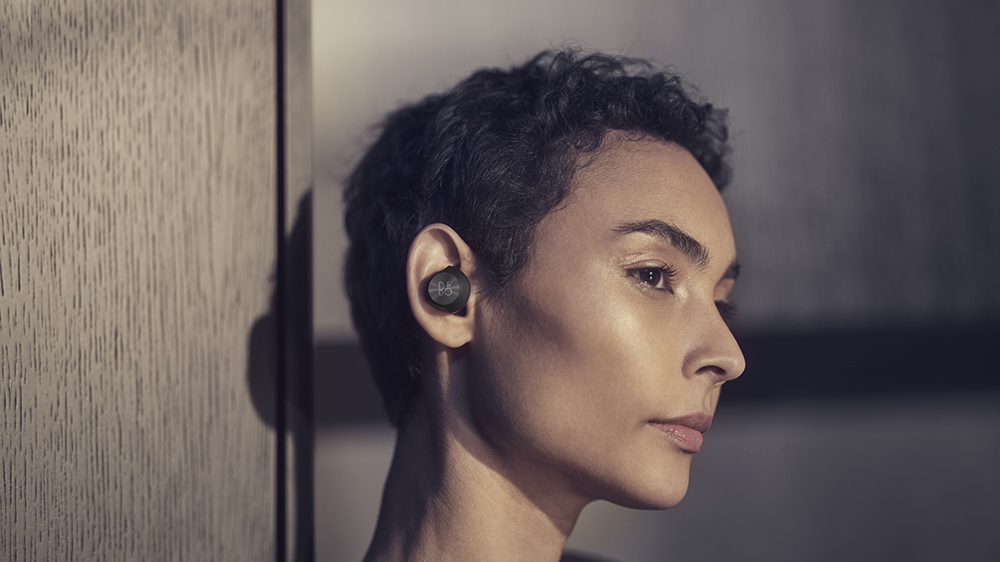 The earbuds deliver B&O’s signature pristine sound via a new 6.8mm electro-dynamic driver, with a frequency range of 20 Hz to 20 kHz. B&O has also fine-tuned the Beoplay EQ’s connectivity, so it’s easier to quickly pair with devices and is less likely to drop the connection. The buds are also IP54 certified, so they can withstand both dust and a small amount of water. Battery life is unspectacular, with the buds delivering 6.5 hours of playtime when ANC is turned on. You can stretch this out to 20 if used with the included charging case, though, so you’ll be able to easily get through the day with them.

The Beoplay EQ comes in either Black Anthracite or Sand Gold, with the black colourway set to go on sale on August 19—yours for $650. That’s on the high-end of the wireless earbud price spectrum, but if you’re tired of toggling your ANC settings, we can’t imagine it’ll put you off.