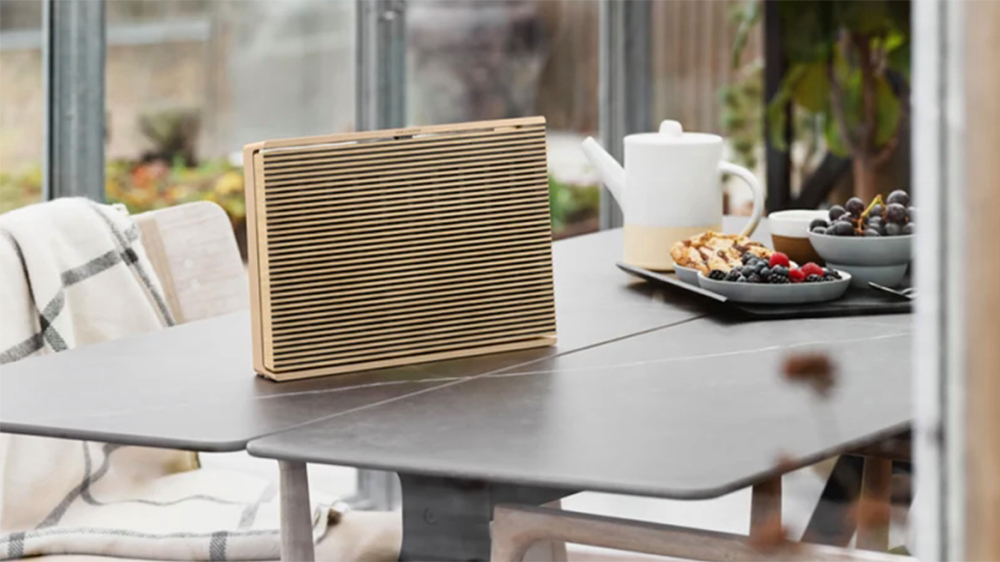 The device’s streaming module can be swapped out at a later date, increasing its lifespan by years.

Thanks to the giant leaps audio technology has taken over the last decade, it’s hard not to think about the impending countdown to obsolescence every time you buy a new listening device. But Bang & Olufsen just may have solved that problem with its latest portable speaker.

The Danish brand’s newest device, the Beosound Level, looks just as stylish as the rest of its opulent audio gear, but has a new and very important feature: modular tech. That means that the speaker includes removable components specifically designed to be swapped out for new and updated parts down the line. 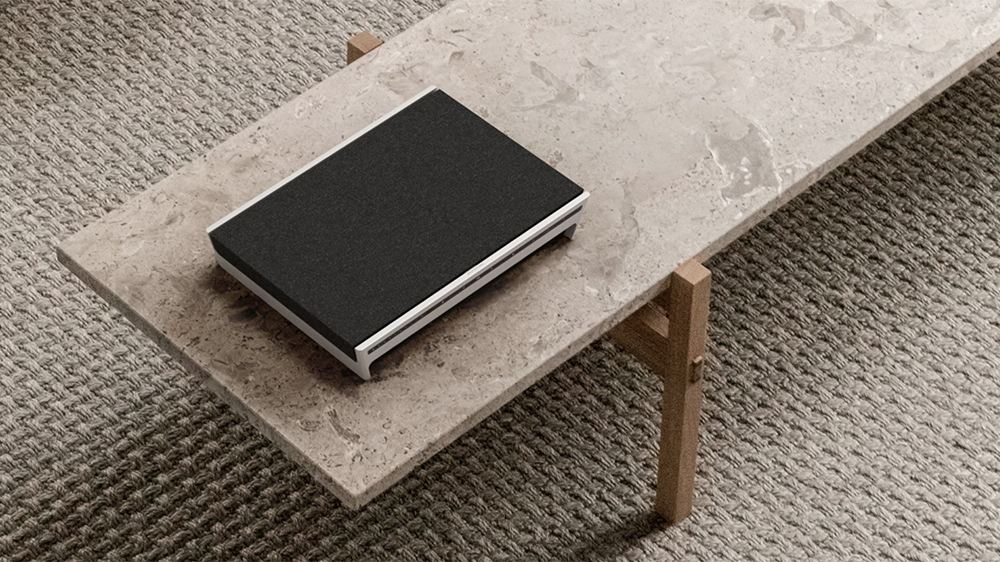 Central to this feature is the company’s very first streaming module, which houses its digital signal processing chip, wireless connectivity tech and antennas. While the component has all the processing power and connectivity capabilities you could need (for now), it can also be easily removed and replaced with a new version when the time comes, increasing the device’s lifespan from years to decades, according to the company. But this won’t just “future proof” the speaker; it also makes it easier to repair.

As exciting as its modularity may be, it’s far from the speaker’s only selling point. Because this is Bang & Olufsen, the Beosound Level is a design-savvy piece of audio tech. It features a spare, Scandinavian design with a pearl-blasted aluminium frame, integrated controls and your choice of either natural oak or knitted fabric speaker cover. It’s also a true wireless speaker specifically designed to be moved around your home, and can be used laying down, standing up or hanging on a wall with the optional bracket. The unit also offers IP54 dust and splash resistance so you can feel comfortable using it outside. 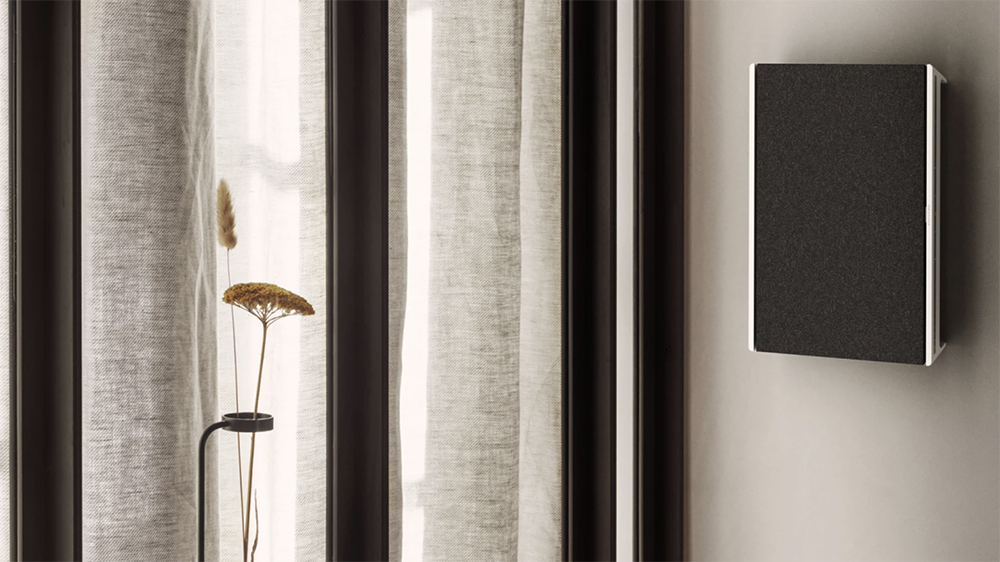 Inside, there are two 4-inch woofers, a 2-inch full-range driver, a pair of 0.8-inch tweeters and a set of low-distortion amplifiers. It also offers Bluetooth and WiFi connectivity and is compatible with AirPlay2, Google Cast and Spotify connect. If you use a music streaming service, it’s all but guaranteed to work with the Beosound Level. The device also features a modular battery—which you’ll also be able to swap out, if necessary—that’s good for 16 hours of playback time.

Available in either gold-tone with a light oak cover or natural with a dark grey fabric cover, the Beosound Level starts at around $2,400 and is available now through the company’s website.