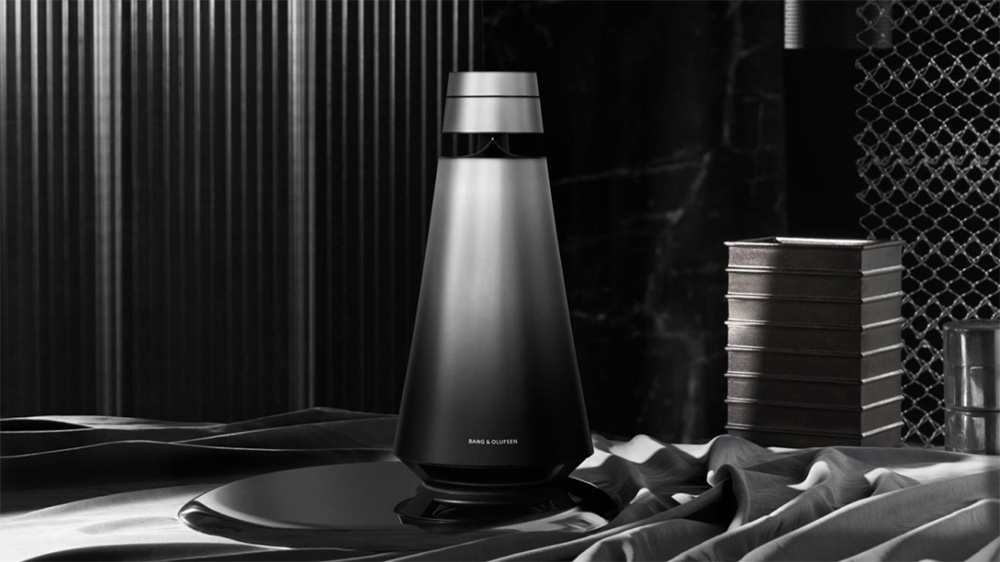 To luxury electronics company Bang & Olufsen there was no better way to pay tribute to New York City—one of the world’s greatest, and loudest, metropolises—than with a wireless speaker.

And that subtle gradient is something truly special. The result of a patent-pending process unique to the Beosound 1 New York Edition, it shows off the unparalleled technical abilities of Bang & Olufsen’s 50-year-old aluminium factory in Struer, Denmark. In order to create such a gradual colour shift, the aluminium is milled, polished, anodized and then mechanically processed again by the company’s surface specialists.

But while Bang & Olufsen electronics are known for their bold aesthetics—witness the company’s upcoming fold-out TV—the company’s reputation would not be what it is today if it couldn’t back up all that style with substance. And the Beosound 1 New York Edition appears to be different, capable of a sophisticated 360-degree dispersion of sound because of its design. The very top of the speaker houses the company’s hallmark acoustic lens, which helps create its spherical sound profile.

The speaker also features Google Assistant, allowing you to use it as you would any smart speaker and is compatible with all the leading wireless streaming technologies, including Google Chromecast, Apple Airplay 2 and Bluetooth. This allows it to be used on its own or as part of a multi-speaker set-up. The built-in rechargeable battery is also good for 12 hours of playback.

Due to the labour-intensive process that goes into producing its colour gradient, the Beosound 1 New York Edition is limited to a production run of just 1200. Available at Bang & Olufsen stores and online, the speaker retails for $2750. with a docking station accessory available for an additional $250.