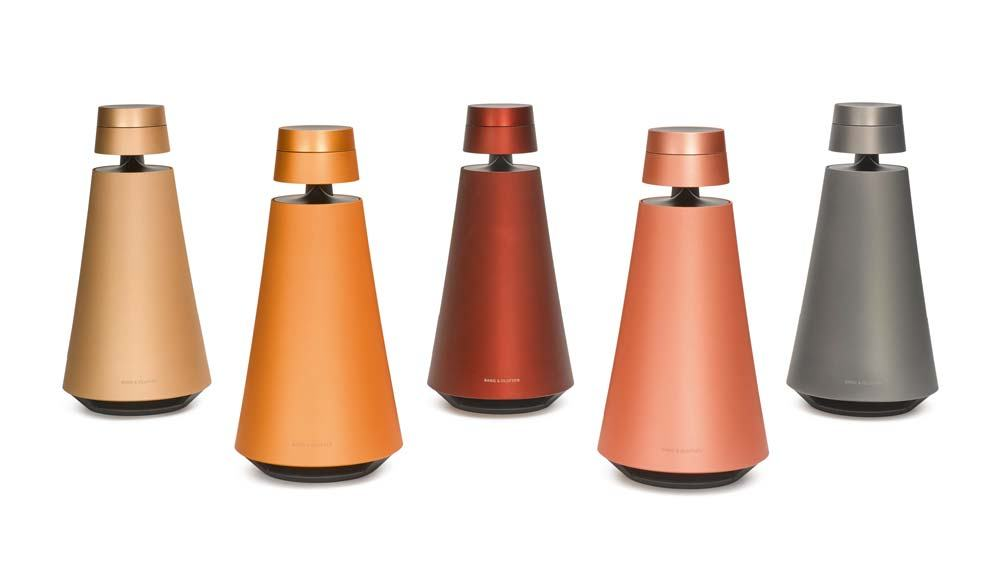 Bang & Olufsen and Sotheby’s are tendering a capsule collection of five one-of-a-kind BeoSound 1 wireless speakers in an online-only sale, which runs July 5 through 18.

To celebrate art of design, the Danish audio brand and international auction house are embarking on this unique partnership – one that gives audiophiles a proper spot in the pulse-racing world of online auctions. Though the spoils are rather limited; only five models in specialty colours are available.

Josh Pullan, senior vice president and global head of e-commerce for Sotheby’s, compares the units to works of art. “The speakers are particularly covetable as each features a unique colour that has not been produced beyond these singular examples,” he says.

“To create each colour, the aluminium bodies were anodized and dyed one at a time—a process that required a day-long takeover of Bang & Olufsen’s anodizing plant,” says John Mollanger, Bang & Olufsen’s executive vice president of brand and markets, adding that, like editioned works of art, each of the units has been engraved with “1/1” to signify its uniqueness.

The five lots on offer were made to celebrate the launch of the model in the fall of 2016 as well as to showcase the capabilities of Bang & Olufsen’s aluminium factory in Struer, Denmark.

The BeoSound 1 portable wireless speaker system — which is compatible with AirPlay, Bluetooth, Spotify Connect, and DLNA—is known for its 360-degree sound dispersion.

“Its distinctive design is characterized by a conical aluminium body that appears to hover above the surface upon which it rests,” says BeoSound 1 designer Torsten Valeur. He adds that the speakers can function not only as stand-alone units, but can also be integrated into a full-home distributed audio system using BeoLink Multiroom technology.

“When you look closer at the structures of the aluminium, you get the sense that this has been made by hand, almost formed like an instrument.”