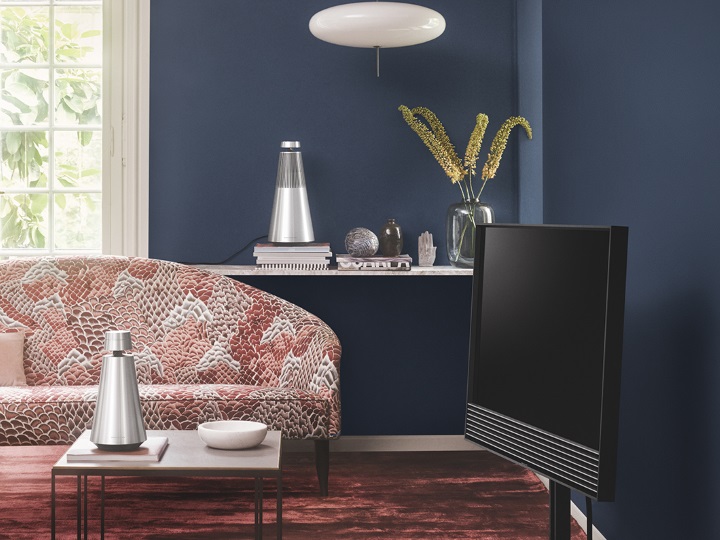 Bang & Olufsen have long been pioneers of luxury home audio. Over the years, the brand has built a devout following by offering high-spec equipment that can be easily integrated with other components from a variety of eras.

That said, the demand for high-performance equipment with smart wireless capabilities is stronger now than ever. Recently, Bang & Olufsen held a product launch in New York that not only introduced three new components into its ever-growing catalogue, but also showcased the brand's new functionality concept, aptly named "flexible living." Regardless of whether you live within the tight constraints of a condo in Manhattan, or a sprawling estate in California, we have all grown accustomed to everything being portable. The new BeoVision Horizon 4K Ultra HD was conceived as a means to step away from the idea of a "TV room," where a television is a permanent fixture, and instead allow for class-leading quality in a device that can be moved around the home as much or as little as you wish.

Once connected to the proprietary wireless network, the Horizon can be moved anywhere you desire as long as the network and a power supply can reach it. Feel like watching a movie from your balcony? Done. Want the TV out of the room when your dinner guests are over? No problem.

Depending on your flexibility requirements, the Horizon can be wall-mounted, placed on a swivelling base, propped on Bang & Olufsen's classic easel stand, or affixed to a rolling base — providing the easiest means of watching TV from every corner of your home. When it comes to portable audio, the new BeoSound 1 and 2 break a bit of new ground as well. Operating on the same wireless properties as the Horizon, one of the great features of the new speakers is the way they integrate with streaming services like Spotify and TuneIn Radio.

Once synced, its users can turn the unit on and immediately have it reconnect to their streaming playlists without digging for their smartphone or tablet. "We really wanted to get back to that 'one-touch play' mantra that has been a part of our DNA since the early days," says David Zapfel, product manager for Bang & Olufsen America. "With things like streaming services, that approach isn't as easy as it used to be, but we know our customers appreciate it," he states. On top of this clever connectivity, the BeoSound 1 can also be disconnected from its power supply to be used as a portable speaker capable of running roughly 16 hours on a single charge when played at a moderate volume. 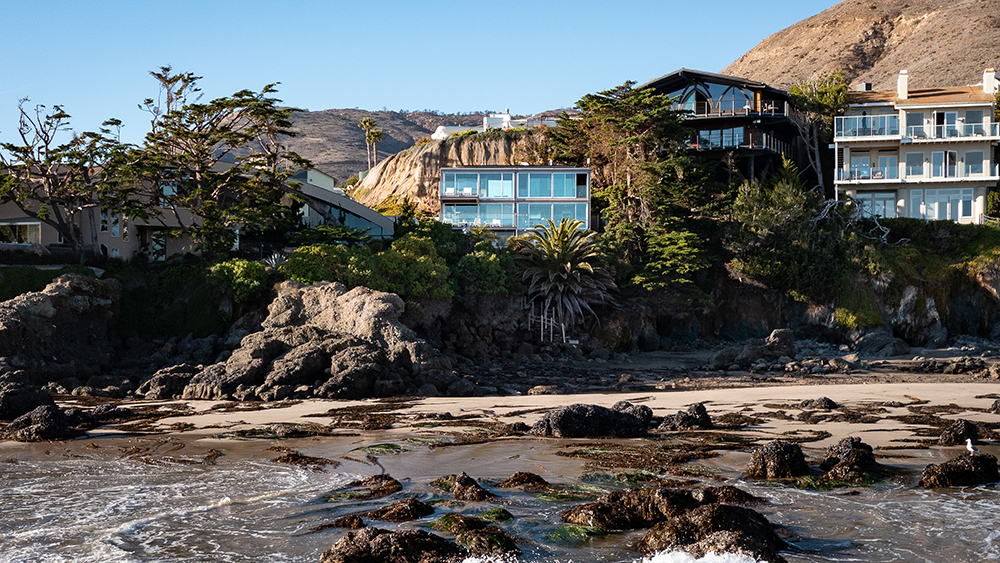 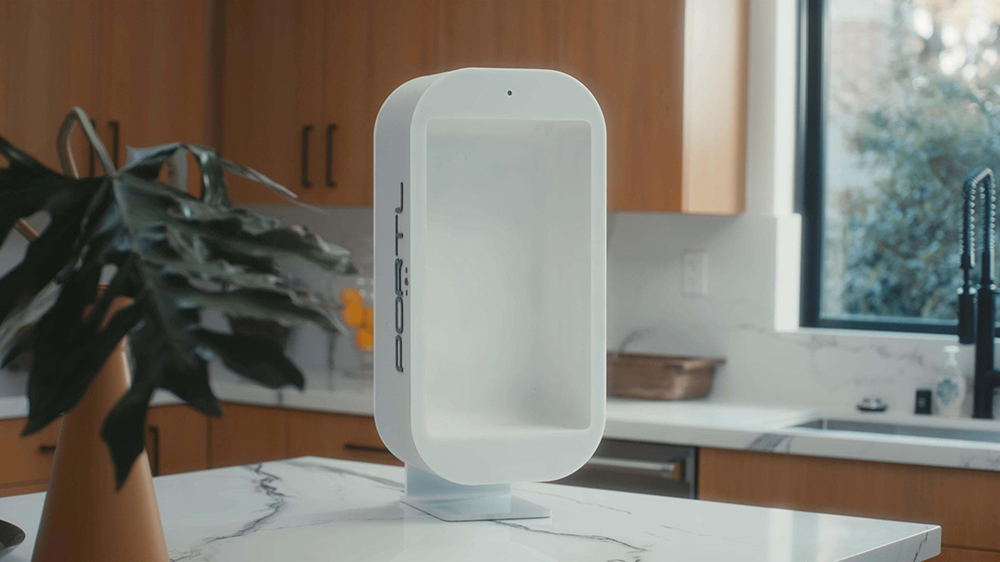 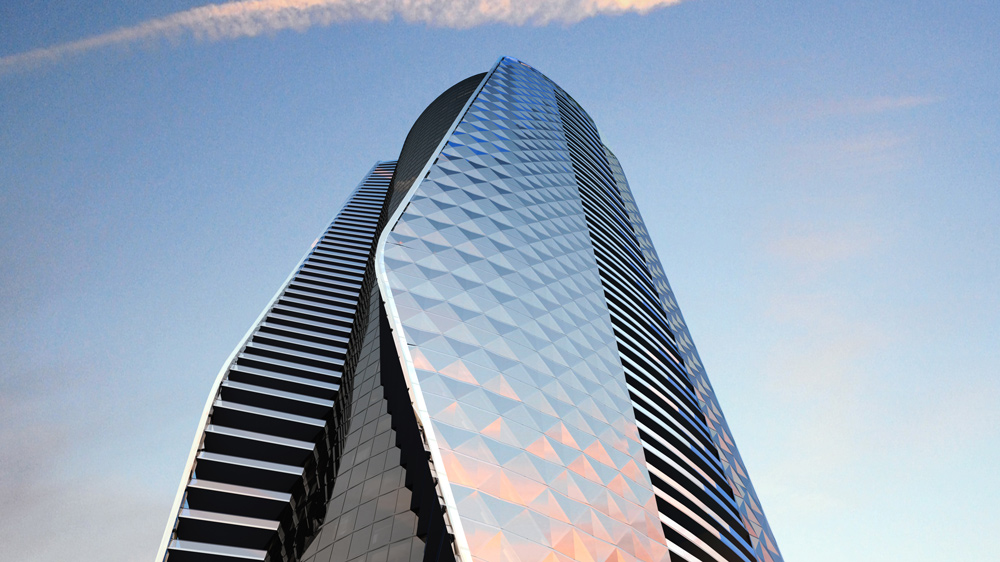 The sales book is now open. 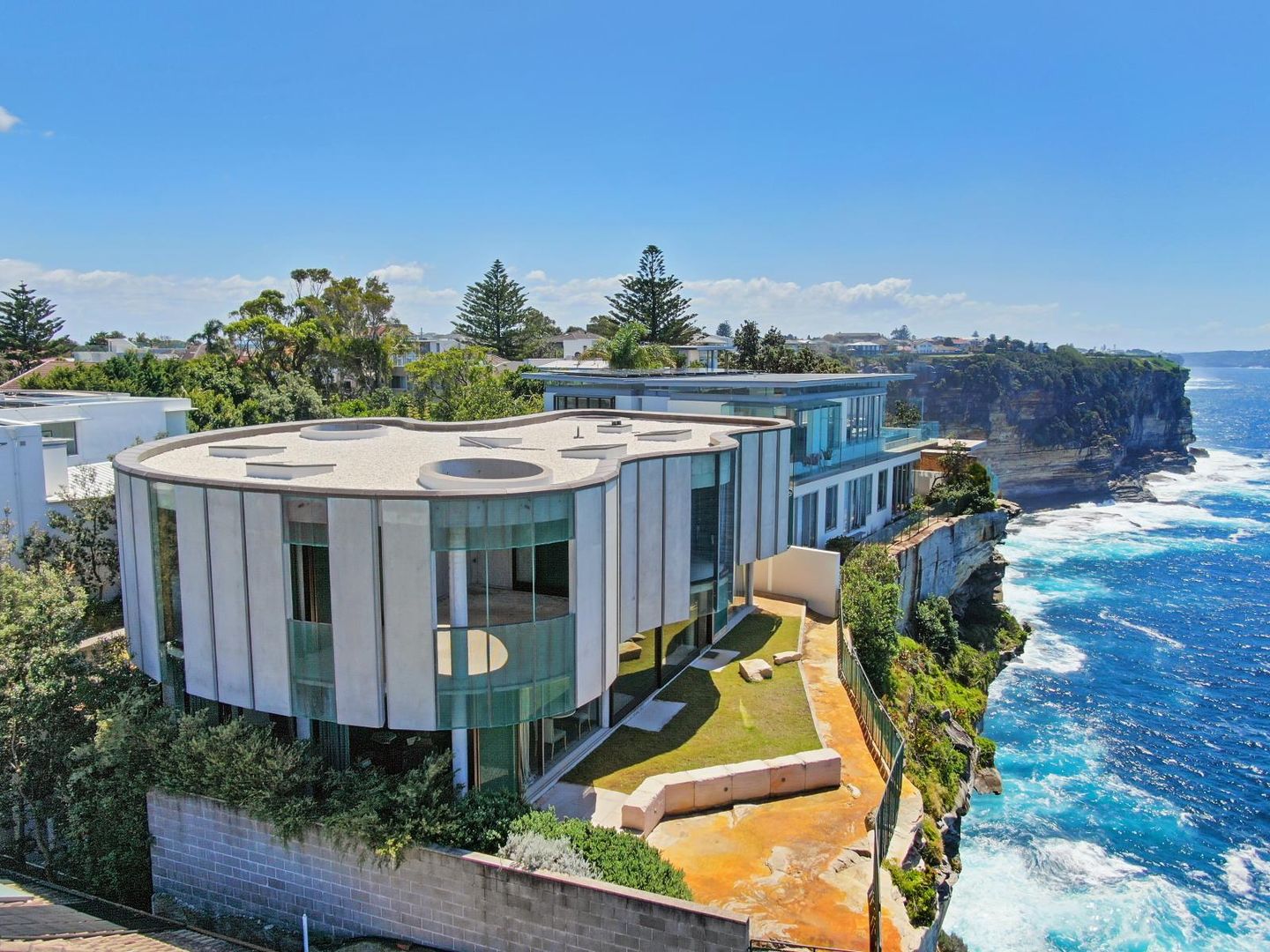 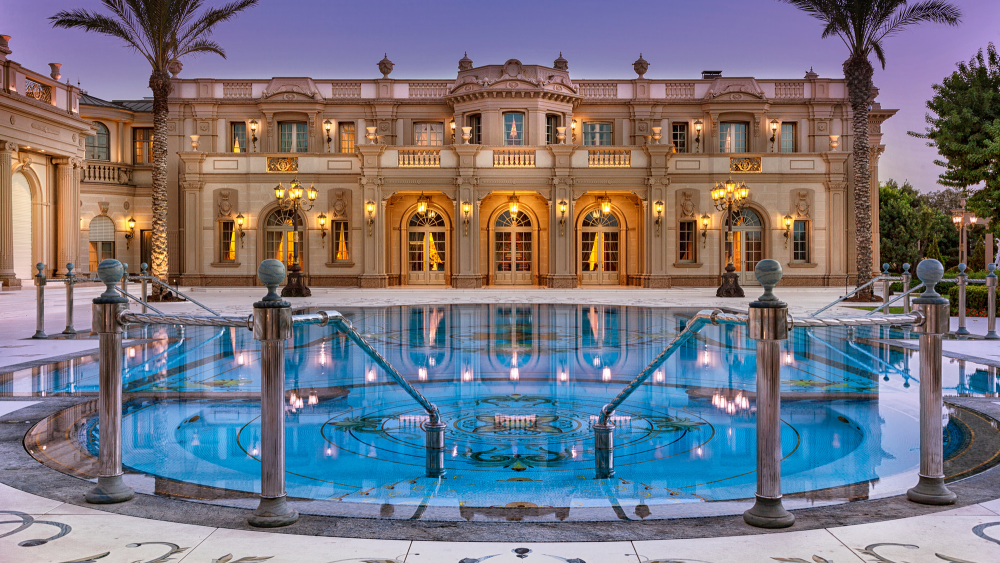 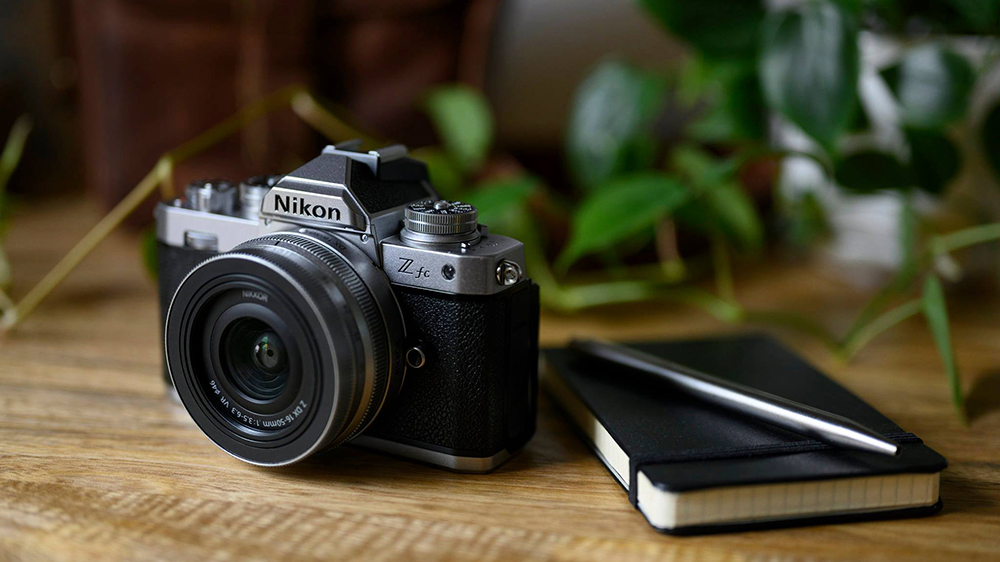 It may look like the brand’s revered film-based SLR from the 1980s, but Nikon’s latestr conceals a wealth of cutting-edge tech. 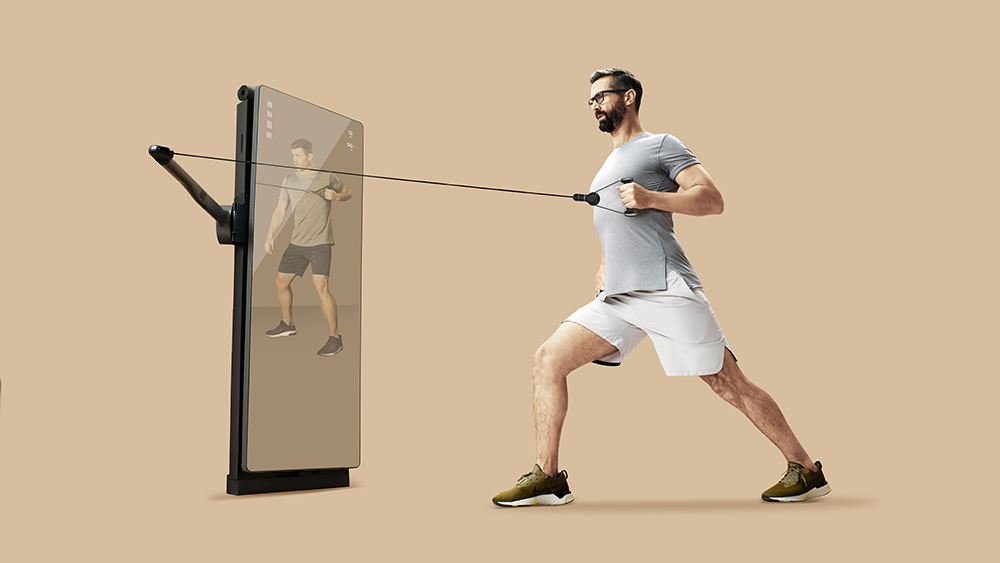 Turn that home workout into an art form.