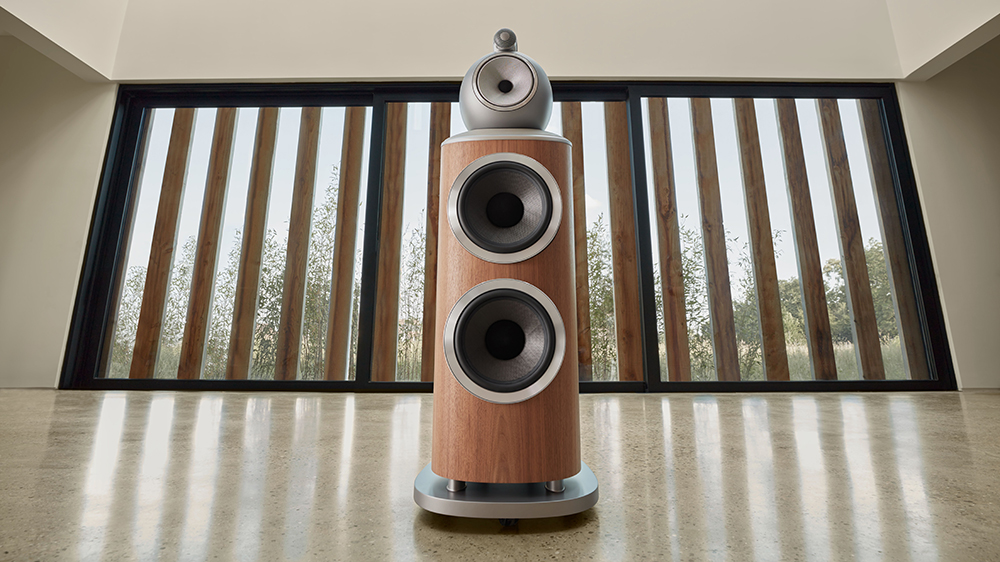 Ask any number of opinionated audiophiles (as if there’s any other kind) where to start when assembling a great audio system and you’ll be pointed in as many different directions. Some think everything depends foremost on the speakers; others insist that without an impeccable source, whether analog or digital, nothing downstream will sound quite right. A third faction believes only outstanding electronics can set the stage for success.

And they’re all correct: Truly outstanding music reproduction doesn’t start or end anywhere, it’s about achieving more than the sum of your parts. Which means the real trick is selecting components that complement one another. And while it’s possible to spend nearly unlimited sums on a system, the following arrangement will deliver sonic nirvana for under six figures. 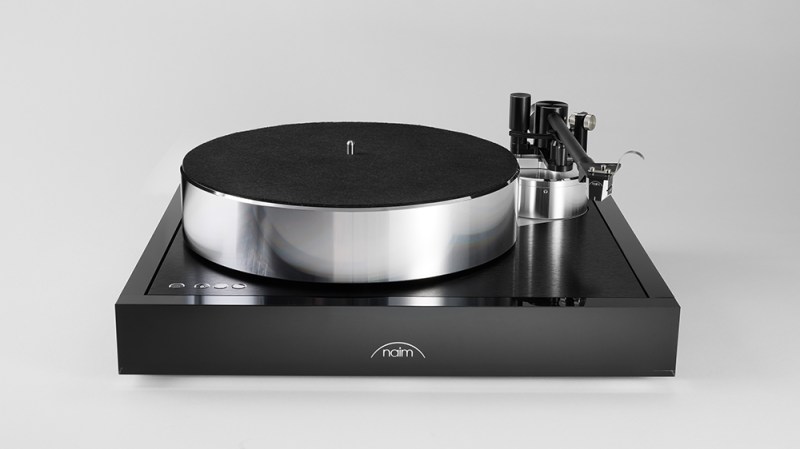 The 25kg Naim Solstice Special Edition, the first turntable from the storied English manufacturer, is an ambitious dive into the high-end analog pool. With a limited run of 500 units priced at approx. $27,000 each, the belt-drive table has an outboard power supply to maintain perfect speed stability and comes fitted with Naim’s Aro tonearm plus an Equinox moving-coil cartridge. Great vinyl playback offers a transformative listening experience, and the included Solstice phono stage, optimized to preserve Naim’s refined sound, sends the cartridge’s delicate low-level signal directly to the preamplifier, eliminating the need for one with a built-in phono section. naimaudio.com

Housing a preamplifier and a stereo amplifier in a single chassis, an integrated amplifier removes the cost and complexity of additional interconnects and power cords. Priced at $27,000, the Progression Integrated from Dan D’Agostino Master Audio Systems combines a versatile line stage, capable of revealing the most subtle nuances of source signals, and a powerhouse amp making a formidable 200 watts-per-channel into 8 ohms—just the ticket for hungry, full-range speakers whose woofers move a lot of air, like the 801 D4 Diamonds here. Additional options include a $2700 phono section and a $6700 Digital Streaming Module that, taken together, make this one of the most well-equipped and robust integrated command centres available. dandagostino.com

In the battle for loudspeaker domination, the 801 D4 Diamond is the latest salvo from Bowers & Wilkins. Now in its seventh generation, the 800 Series has been a fixture in recording studios such as Abbey Road and Skywalker Sound and is arguably the world’s most celebrated monitor. At approx. $47,000 per pair, the roughly 100kg speakers feature diamond-deposit tweeter domes and come with separate high-mass enclosures—for bass, midrange and high-frequency drivers—designed to eliminate resonances that colour sound, all presented in an elegant, sculptural package. bowerswilkins.com

Speaker cables shouldn’t be an afterthought—they’re a critical link in the sound chain. At approx. $7675 for a 3-metre pair, the AudioQuest ThunderBird Zeros pass the Progression Integrated amp’s output to the B&W speakers without missing a beat, from whispered details to the most ferocious bass fundamentals. audioquest.com