The ‘S word’ gets bandied about a lot these days – though we’re talking sustainability over that being outed on learning the office wifi’s down, again.

With pressure mounting on businesses across Australia to become environmentally conscious, today heralds a unique and positive development given the opening of Melbourne’s new Burwood Brickworks – the first retail building in the world aiming to be certified by the Living Building Challenge (LBC).

The LBC is a stringent building guide that aims to impact the surrounding environment in a positive way – in operation as well as construction. The demanding list has seen only 23-buildings in the world achieve what is now considered the gold standard in sustainable practice.

As Peri Macdonald, Executive General Manager of Retail for Fraser Property Australia (which brought to life Burwood Bricks) explains, “most other sustainability measures look at a building and try to make it not as damaging to its surrounds. The Living Building Challenge looks at ways you can build something that has a positive impact on its environment and add to it, hence the term ‘living’.” 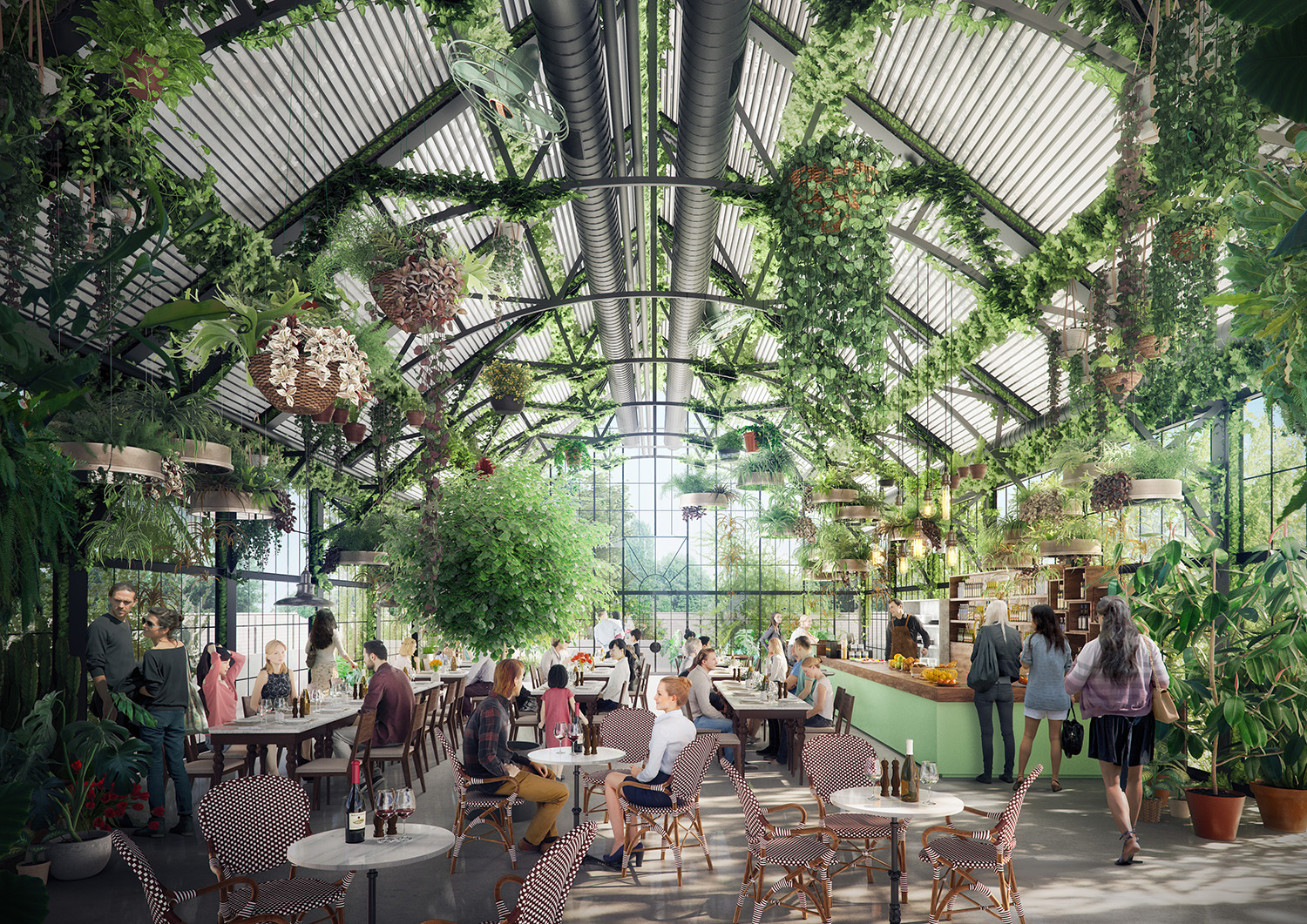 It was in 2016, two years after acquiring the site, that Fraser Property committed to building the world’s first completely sustainable retail centre – after being approached by the Living Futures Institute of Australia. Despite increased costs, Macdonald says being first is worth it.

“We’re passionate about sustainability in the built environment… myself and my team also like a challenge and the fact that the LBC has never been achieved on a retail building, anywhere in the world, was one of those challenges we were really excited to take on.”

The challenges are plentiful – most in relation to energy, water and waste and in which the building has to net a positive output on all metrics. A closed-loop water system and myriad solar panels have been integrated into the building to ensure it produces more energy and water than it uses.

Other hurdles came with building materials – which have to be non-harmful to human, animal or plant life and the building has to also present positive cultural impacts, integrating into the community and able to be used as a tool for further education in sustainability. 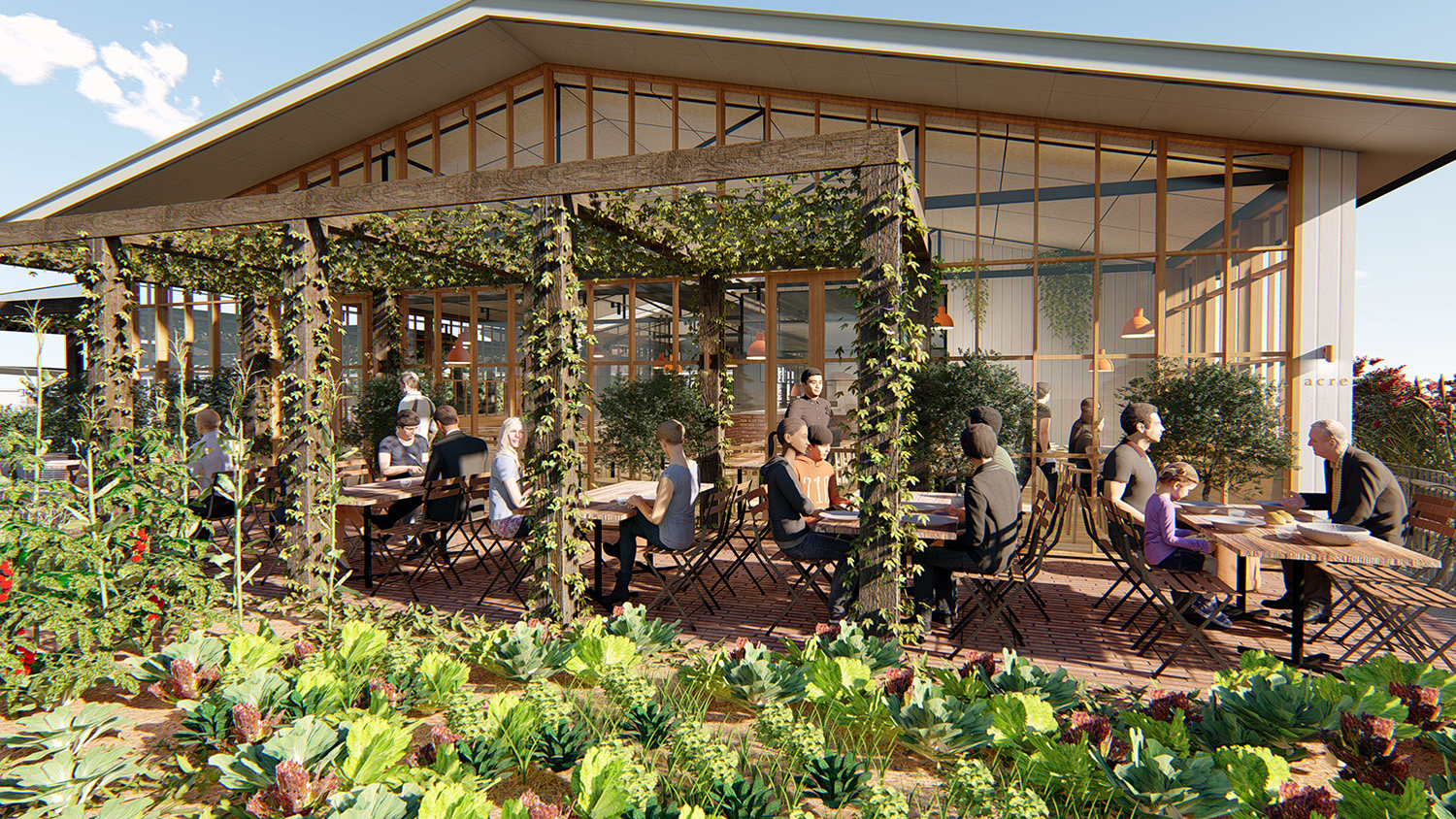 The completed process is also not as simple as just cutting a ribbon – the building set to be accredited following 12 months of operation, with the 45 tenants also informing the completed puzzle and required to engage.

“The LBC encompasses their design, fit-out and operation, so we’ve really had to approach it as a partnership. While we’re in-control of designing the base building, it becomes more challenging when you’re working with a tenant with their own requirements,” says Macdonald. “But the timing in our industry is good – everyone is incredibly conscious of climate change and improving the way we build and operate and our tenants have been really keen to come on board and work with us. In a lot of cases they’ve probably surprised us.

Asked if Frasers would look to again strive for an LBC accredited build, Macdonald was pragmatic.

“While I don’t think I’ll be involved in one for a while, some of the things we’ve learnt along the way about sustainability, and in particular building materials, we will take into our ongoing operations.”