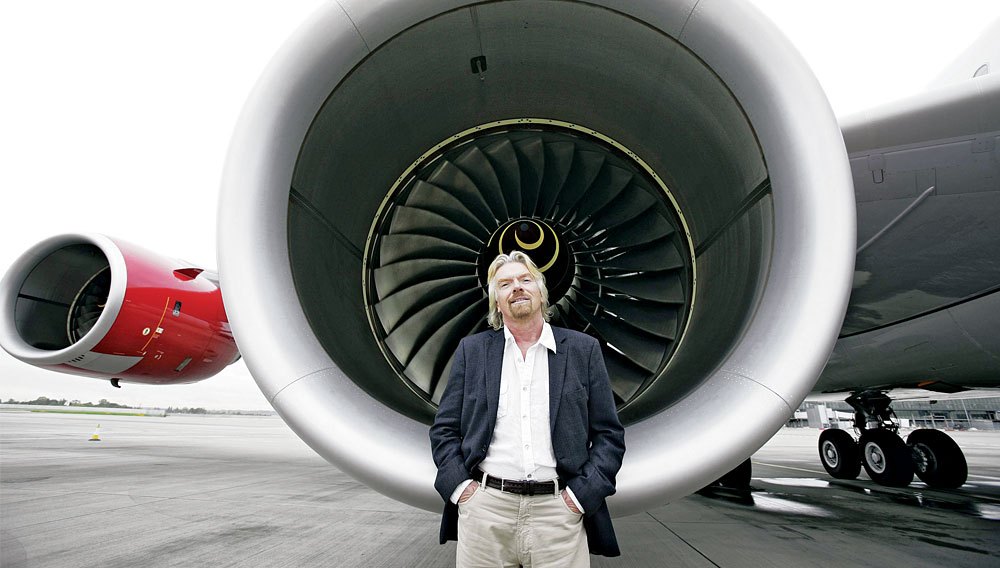 Success is rarely a product of following the herd, and these leaders in business, fashion and the arts have certainly broken the mould

It’s no secret that Richard Branson rarely follows the rules. The self-made magnate
dropped out of high school at the age of 16 to start his own business and, against all odds, made his first million by 23. More than four decades later, the headline-grabbing Brit is still blazing new trails, from bringing sexy back to the skies with his Virgin airlines to striking out into the next frontier – space – with Virgin Galactic. Binding many of Branson’s endeavours is a singular love for travel. “I don’t think I will ever stop travelling,” he says. “It is because I travel so often that I am constantly inspired to do more – and do better.”

In order to understand the world, we must first experience it. Travelling allows us to make connections with people and understand their viewpoints. And now, more than ever, I think that it is important to understand each other and break barriers – not create division. Seeing more of the world gives you a sense of pride for this place that we live in. Travelling makes people more compassionate and respectful of each other, and that kind of understanding makes for more sensible solutions to the problems of the world. 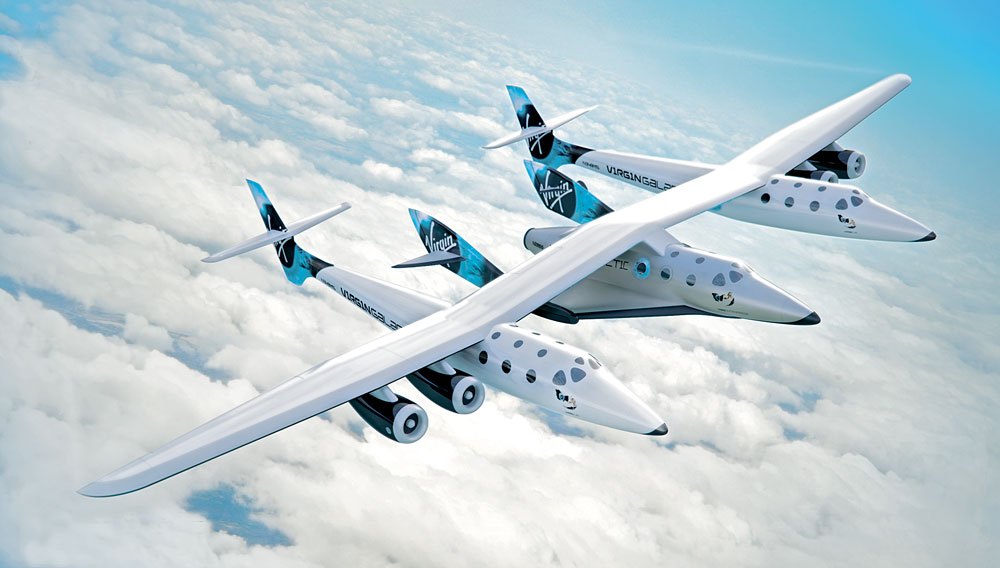 (Virgin Limited Edition) came about because I don’t like the idea of having a series of homes around the world that lie empty when I am not there. I like to share my luxuries. So what I have created over the years are some really special homes that I share with other people. (The word) unique is often overplayed, but these properties are truly unique. You won’t find cookie-cutter hotels in our collection. Each property is quirky in its own way. I have been very fortunate in finding these hidden gems, with each having a story behind the inspiration.

Take Kasbah Tamadot (in Morocco’s Atlas Mountains), for instance. I have my mum to thank for spotting that divine house from the side of the road while I was attempting a world record in a hot-air balloon. And I bought Necker Island in 1979 as a ploy to win over Joan, my wife. I married her there years later in front of all our family and friends. To make everyone laugh, I came in dangling beneath a helicopter and dropped into the swimming pool. The only problem is, they chose the shallow end to drop me in – not the deep end! I ended up getting married on crutches.

I first knew I wanted to go into space when I saw the moon landing. I was inspired. But (I didn’t act) until I went on a BBC show and a young boy asked me, “Have you ever thought of going to space?” I told him that I would love to, and that I was sure everyone else watching the show that day would as well. Soon after, I went on to register the name Virgin Galactic. 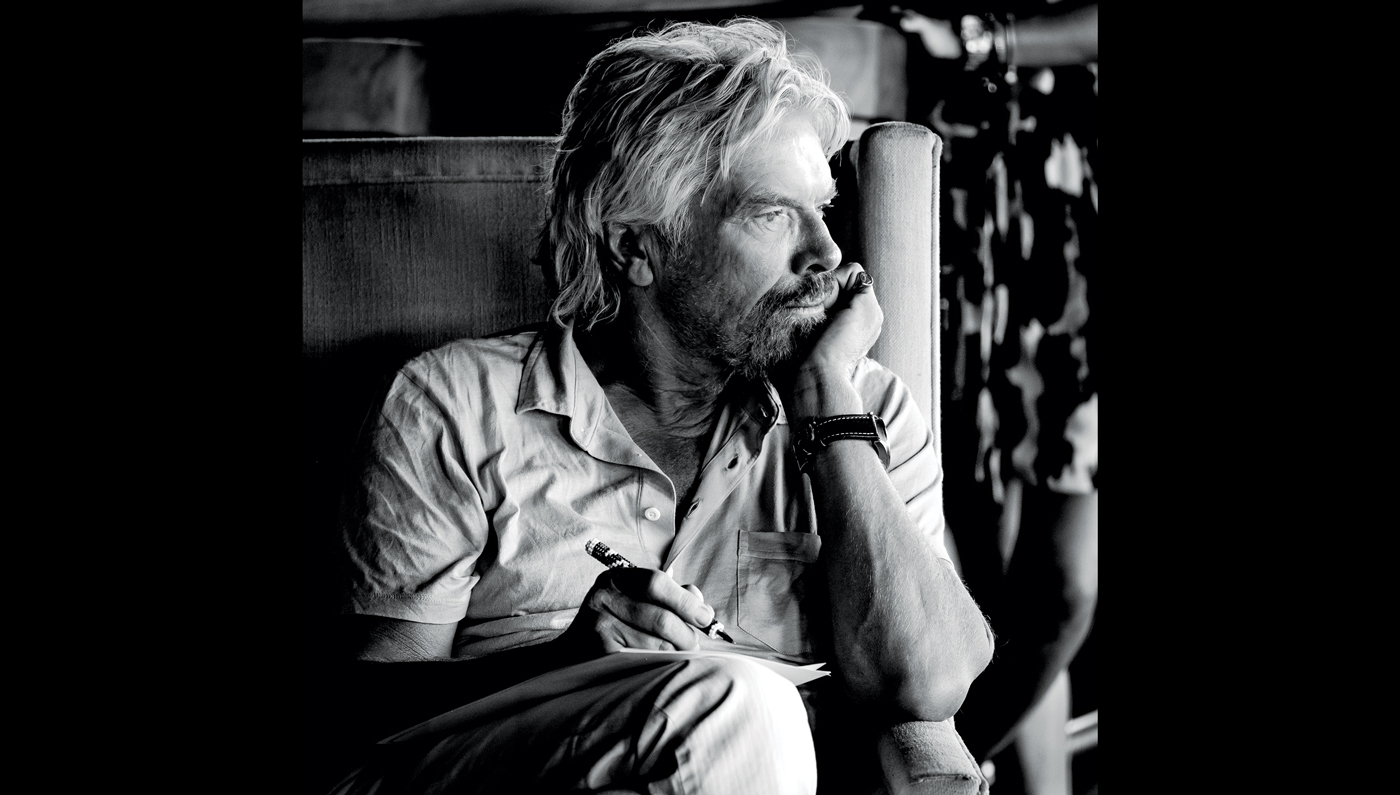 Every time I speak to an audience about Virgin Galactic and ask who from the room would like to go to space, almost everyone raises their hand. There is an enormous demand for going to space. More people want to go to space because more people are curious about the world. The desire to explore is in our nature as human beings. And now people want to explore beyond the boundaries of the earth, because what could be more spectacular than space?

We unveiled our new spacecraft, VSS Unity, in February 2016 with the help of Stephen Hawking. I have to say, it is just beautiful. Now the brilliant people at Virgin Galactic are hard at work, busy with ground tests and flight-test programs. We are working to make sure we have the best spacecraft equipped to send people safely to space and back. I have learned not to give out any target dates, but I know we will fly when we are ready.