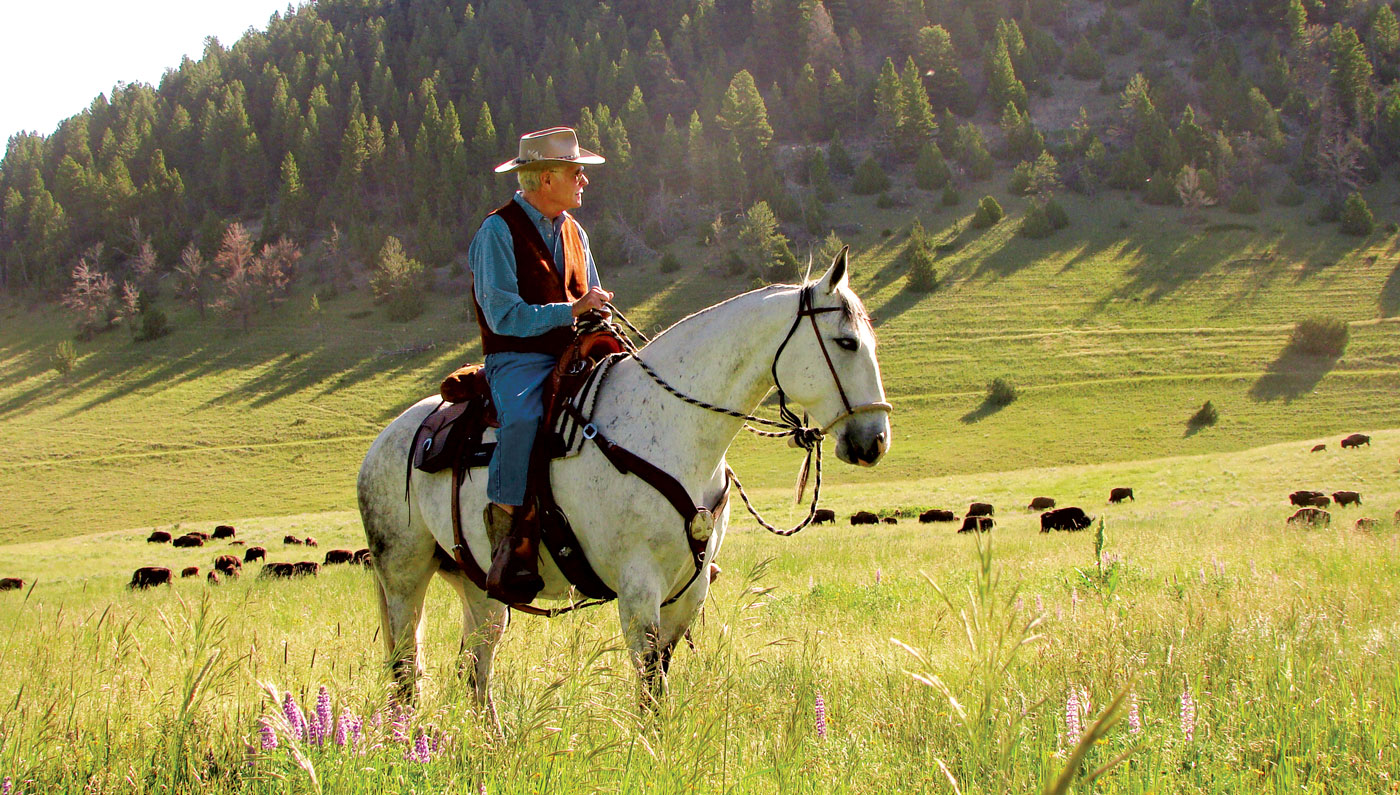 Success is rarely a product of following the herd, and these leaders in business, fashion and the arts have certainly broken the mould

In his younger days, Ted Turner was often referred to as Captain Outrageous. The media mogul – who founded the world’s first 24-hour live news channel in 1980 – fostered a reputation for wild antics, from keeping a pet alligator and challenging Rupert Murdoch to a fistfight to declaring that CNN would broadcast “until the world ends”. These days, the 78-year-old billionaire is more concerned with saving the world than reporting on its demise, devoting his life – and money – to issues including women’s rights and climate change. He spends much of his time at Vermejo Park Ranch, his near 24,000-hectare spread in New Mexico where last June he opened his newly renovated home, Casa Grande, as a wilderness lodge. 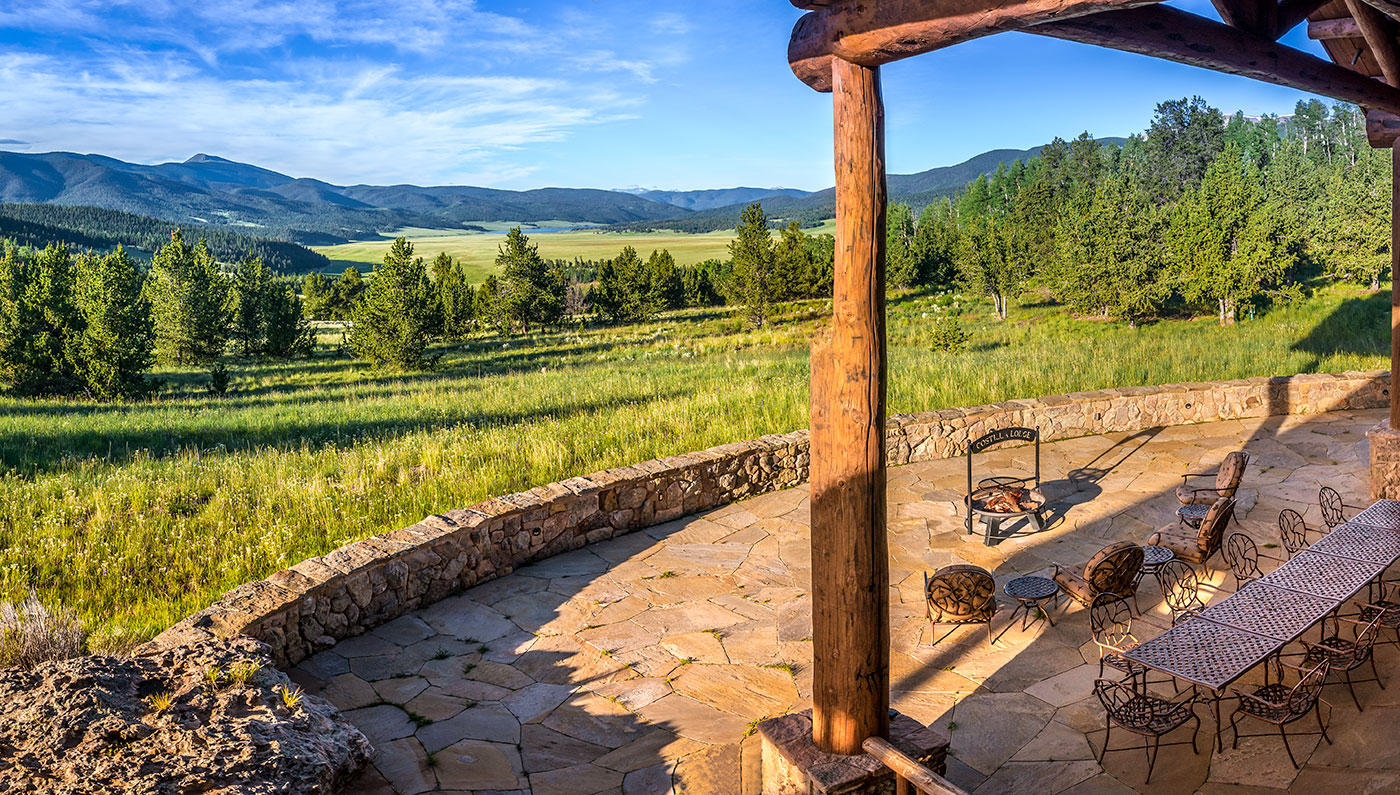 The importance of giving from my experience, there’s no greater feeling than to give. The truth is, you can’t take it with you when you go, and I’ve never regretted giving away my money. I hope to be remembered as someone who helped make this world a better place than it was many years ago. That’s much more important to me than accumulating wealth. 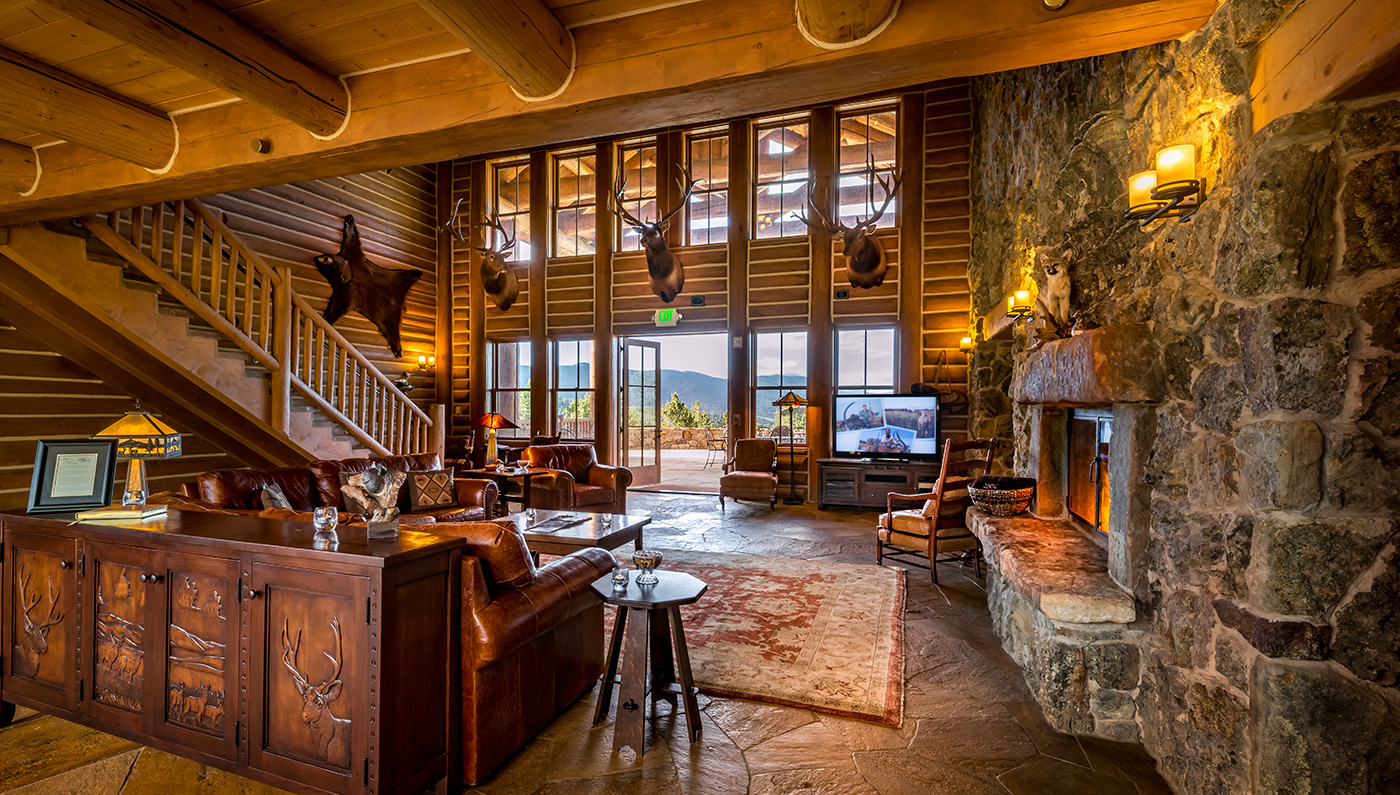 We have so many problems going on in the world right now that we can’t afford to take a break or to quit. I’ve determined what issues are most important to me and most urgent to civilisation, and I focus my time and resources to finding solutions to those issues. I’m passionate about many projects, but I believe the most critical issue our world is facing at the moment is the threat of nuclear weapons. It is vital that we continue to push to abolish nuclear weapons, or we’re headed for catastrophe. I also want to see women run the world. I subscribe to every women’s organisation working towards equal treatment and better opportunities.

Every year, the United Nations Association gives an award to somebody who makes a big contribution to society. (In 1997), they gave me that award. I had to go to New York City to accept it. I was sitting on my plane headed there, and I thought, what was I going to say? What was I going to do? 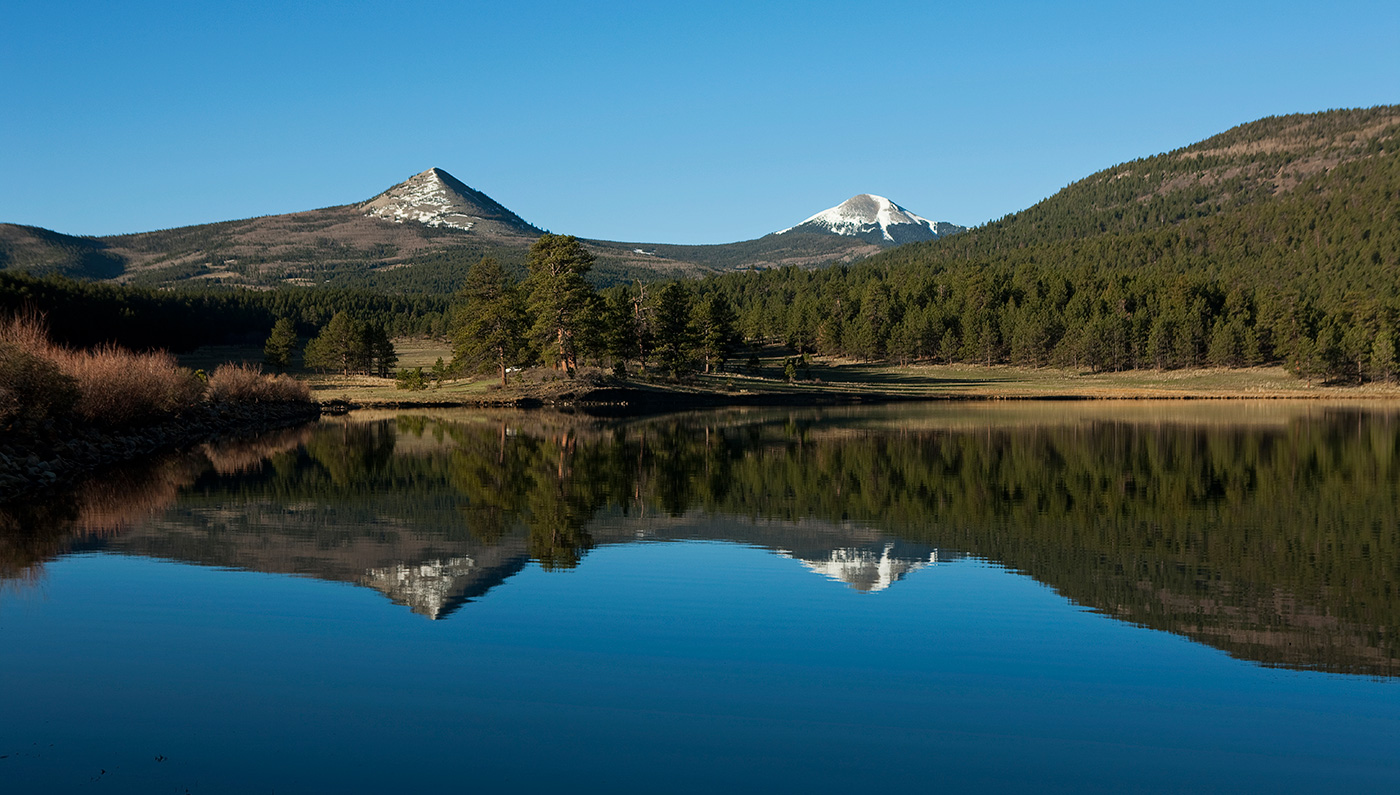 The US hadn’t paid its dues to the UN, so the UN couldn’t pay its peacekeepers. That really upset me. I thought, if the US was in debt $1 billion, and I was worth $3 billion – what if I gave away a third of my wealth? Why not set an example by paying the country’s back dues?

I called my lawyer and told him to do it. He said, “You can’t do that.” I said, “Yes we can. You’ve got 48 hours to make it happen.” He called the next morning and told me again that we couldn’t, because the UN couldn’t take donations from individuals.

I went to bed that night and thought, with a sense of relief, “The good Lord didn’t want to give so much of my money away after all”. But I woke up the next morning and I wasn’t feeling as good as I did the day before. So we found a way. We started the United Nations Foundation, whose goal was to support the UN so they could spend the money on their peacekeeping projects. And that way the dues would get paid. It was the largest single donation in the history of the world.

My greatest achievement is CNN. It has built the world up, and it has made information available to the world at the same time. I was very successful there, and I made a lot of money really quickly. But as I’ve gotten older, I’ve become more nostalgic about family, friends and loved ones. These days, I love to fly-fish and do a little bit of walking on my ranches.

At Vermejo, we’re managing the land as well as – or even better than – the government would. We have got to work hard to protect our planet. If we all work together, I do believe it can be done. I know I’m being optimistic, but what’s the alternative?