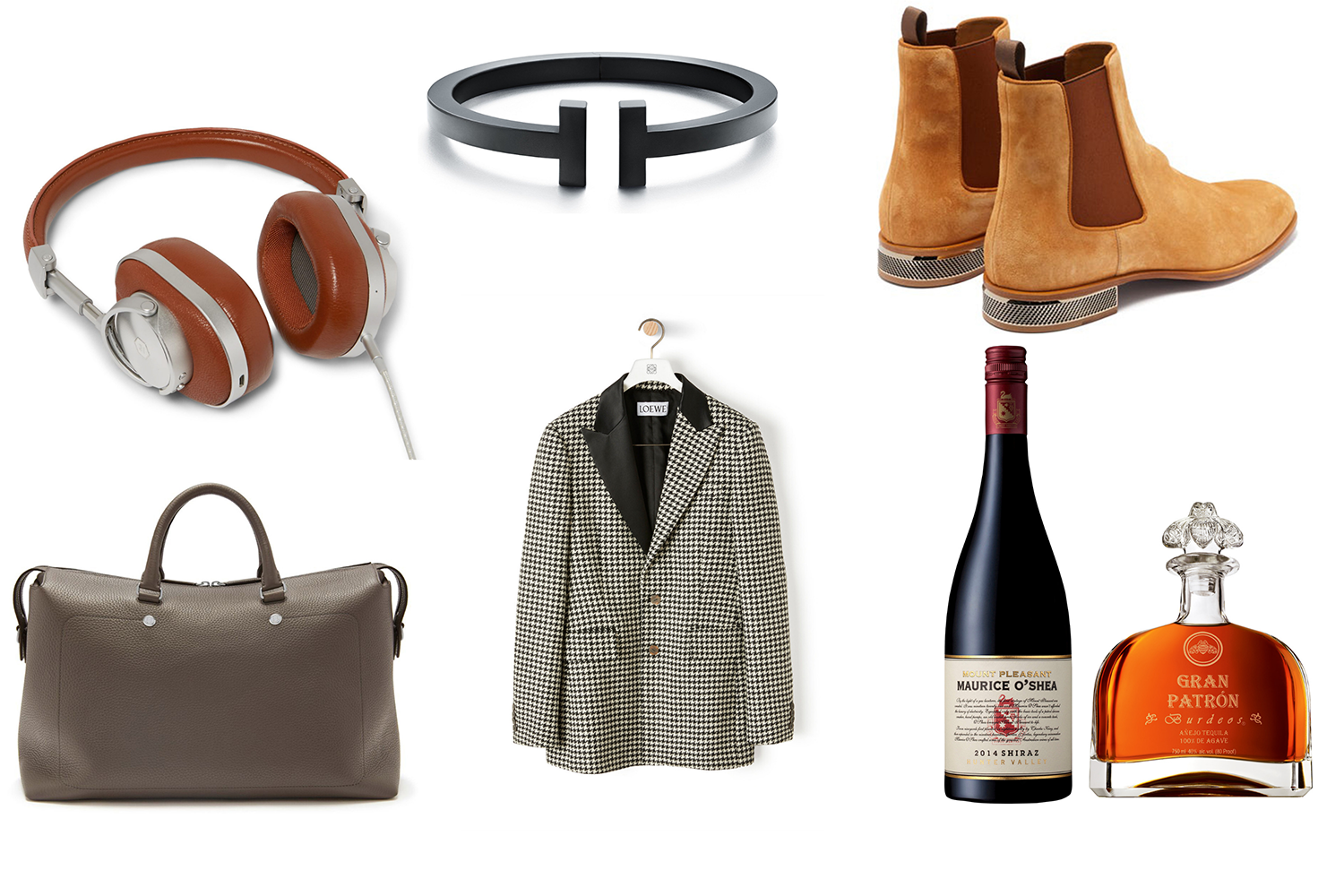 In 2010, advertising creative Scott Maggs and a group of young male friends conceived Beard Season, while attending the wake of a good friend who had died from melanoma. Since then, they’ve saved thousands of lives.

Beard Season encourages men – the highest risk group for malignant melanoma, from ages 18 to 45 – to grow a beard in winter, and prompt conversations about getting regular skin checks. Thus was born Maggs’ hirsute alter-ego Jimmy Niggles, under whose ambassadorship Beard Season has helped save literally thousands of lives, as regularly documented on the website and Instagram.

Tell us about “Jimmy Niggles”?
Well, it’s a pseudonym, obviously. We basically came up with it on a surf trip and when we started the charity, I used that name every time we did media. But my real name’s Scott Maggs, I was born Braidwood (NSW). My parents are farmers and I grew up on a big property called Mayfield, near Oberon (NSW).

And Beard Season?
It all started after one of our best friends, Wes Bonny, died from melanoma aged 26. We all went to uni together, and he was one of our best friends, and we just had no idea that melanoma affected people so young. It’s one of the deadliest cancers for people aged 18 to 45, and a majority of those are men. My career has been in advertising and I know that, speaking to that audience, it’s really hard to convince them to do anything – let alone go to a doctor for a little spot on their arm or their neck or whatever. At Wes’ wake, we came up with this idea of a “beard season”, inviting gentlemen to grow their beards from June till the end of August. Commit to getting a skin check and then commit to using their beard as a conversation starter. Not many blokes our age were growing beards back then.

How quickly did you see results?
After that first winter I had six or seven people write to me saying, “My beard literally just saved a life.” So I thought, “This is actually working, I’m gonna keep growing this.” It was a side project for years until, four or five years ago, we became a fully-fledged, nonprofit charity. As of September 2018, I decided to go full-time into it. And we’re at a point now where we save about one life a week, in terms of people writing in and saying that because of Beard Season they’ve had a skin check, and discovered malignant melanonas. That’s from all over the world, too – our hashtag is #beardseasonvictories. Alongside that, we operate free skin check clinics at high risk locations and with high risk demographics … One was the Hamilton Island Race Week, where last year we checked 700 people in a week and found 532 suspect lesions – and from those, 75 confirmed cases of melanoma. Each time we do these checks, around 10 to 15 per cent are something that could be deadly.

In 2016, you met Sir Richard Branson on Necker Island and asked him to be an ambassador. You also mentioned the million-dollar price tag on your own beard …
I actually met him the year before, on his trip to Sydney. He literally stepped out of an elevator, and I had one or two minutes with him. His people let me have a chat, and I gave him our elevator pitch, literally. A month later his office in London got in touch and said, “Richard would love to help out, he can’t buy your beard but he would love to do a piece on virgin.com about why he’ll never shave his beard again because he wants to be an ambassador.” They did this amazing article and the next year, there was an opportunity to go on a leadership course with Richard on Necker Island. I thought, this is probably worth following through on … On the first night there, he leaned over to me and said, “Thanks for introducing yourself to me in Sydney. I went and got a skin check and found a couple of things on my shoulder that I had had no idea about.” And I learned so much there, it was really amazing … It was super-inspiring. He was giving a talk one day about how he was trying to convince Nelson Mandela to fly into Iraq to encourage Saddam Hussein to step down and extradite himself from the country, for the sake of his people, before the Americans invaded …

You seem to move quite effortlessly across every strata of society. What’s your secret to being such a people person?
It’s a tough question. I think just trying to be myself. I don’t try to be Jimmy Niggles, although maybe when this (beard) is gone, I’ll have an identity crisis and melt down. But, I just focus on the realness of having a good chat, and hopefully listening more than I talk, and just being able to have a good time, I suppose.

You surf, you ride an old motorcycle, you drive an old Range Rover – does luxury mean anything to you and if so, how would you define it?
I think luxury is an investment in, and an expression of what you value. Whether that’s the luxury of your time and spending proper time with people, not wanting to be somewhere else or thinking about something else … Then there’s luxury in terms of enjoying something together, sharing things and have moments happen around them. Someone said to me the other day, and it really stuck with me, that “charity is a luxury.” Charity only falls into your spending thought process out of luxury and I think a lot of charities don’t treat themselves like that. I think it’s very important to keep your audience at the core of everything that you do, like every kind of luxury product; to aspire to set a new bar and make people feel good and reward people for their investment.

As the export of legal Australian marijuana increases the whispers of a highly regulated recreational sector grow louder.

Despite Covid-19, The Luxury Segment Continues To Attract Investment

Despite the coronavirus emergency, the luxury sector seems to remain highly appealing for international investors.

By Alessandra Turra For Wwd

The units, which are equipped to handle two patients, can be added on to existing hospitals.

How The CEO Of 1stdibs Brought The Luxury Marketplace Online