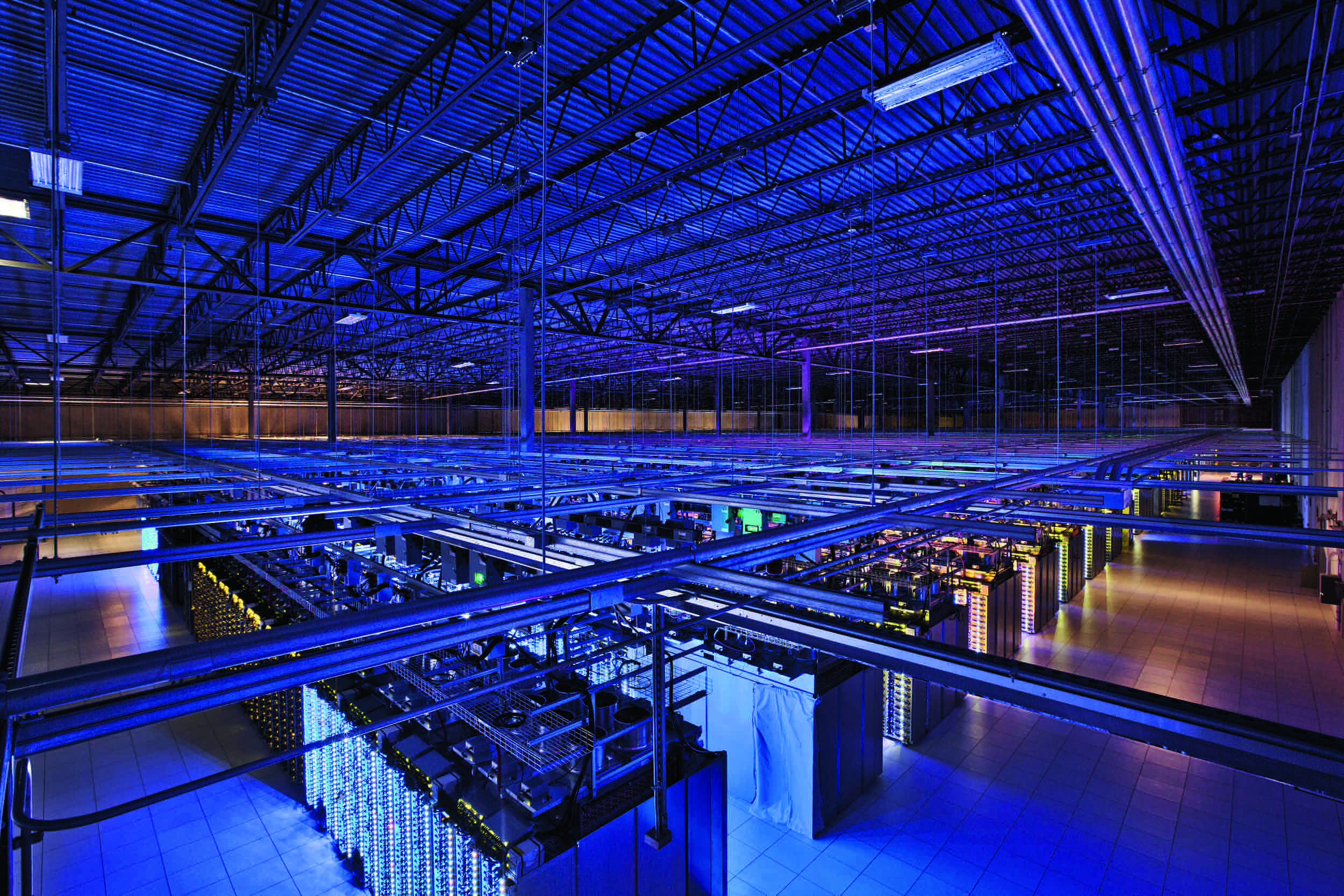 Click on Amazon.com and you’ll be presented with a web page that offers pretty much any product you could imagine. The website looks so simple and clean – yet delivering such a service requires an immense, almost unimaginable amount of back-end support.

Welcome to the weird world of super-data centres, where enormous numbers of computers bow instantly to our every whim. Massive buildings, literally kilometres long, are filled wall-to-wall with thousands of servers to deliver the convenient cloud services we need. Many of these facilities are located adjacent to lakes to access the huge volumes of cooling water required to keep the data factories operating. Many also have their own power plants; with global operations running 24/7, they simply can’t risk an interruption of power from the main grid.

One of the largest data centres in the world is the American National Security Agency’s Utah Data Center. Completed in 2014 at a cost of US$1.5 billion, its job is to monitor most of the world’s emails, phone calls and other digital information. At its heart is PRISM, a national security surveillance program that came under extensive scrutiny with the Edward Snowden leaks. The final structure will be 140,000 square metres in size and is expected to use 65 megawatts of power each year, this alone costing US$40 million. Keeping it cool will require a staggering 6.5 million litres of water each day. 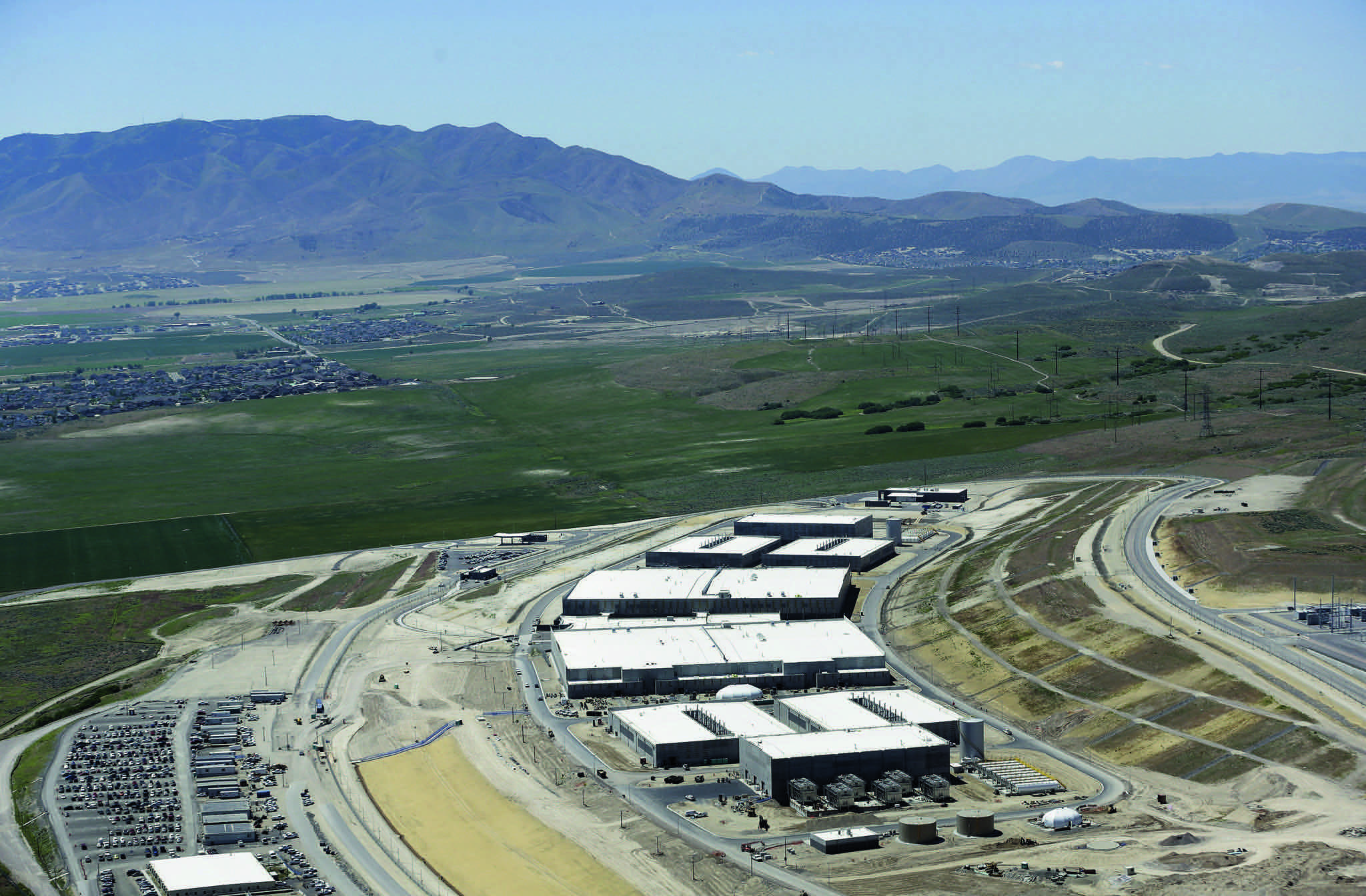 The largest data centre in the world is based in Lanfang, China, and measures 585,000 square metres. It’s a government-sponsored build to stimulate better transportation, more efficient government systems and food and safety services. Next up is the Switch SuperNAP in Nevada, which has more than 800 kilometres of fibre-optic cables to connect it to Reno, Los Angeles and San Francisco, giving 14 million people data access in just 10 milliseconds.

Microsoft has taken a slightly different approach. While its facilities are still huge, with the Microsoft Chicago Data Center taking out the number-five spot globally, the company has spread its data centres around the world to ensure that if one goes ‘dark’, the load can be carried by the other centres. This is known as the Azure network and there are centres in most major nations.

Google follows this approach with nine main data centres located in the US and the rest spread around the world. According to the company, this entire network uses between 500 and 681 megawatts of power a day. One of its largest centres, in Oregon, is codenamed Project 02, built at a cost of $600 million in 2006. It’s the size of two American football fields and includes four huge cooling towers for its power-generation requirements. It’s right on the Columbia River, allowing the company affordable cooling while also delivering reliable hydroelectric power.

Facebook also uses a distributed networking approach, but each of its data centres still houses tens of thousands of computers linked to the outside world via high-speed fibre connections. Since building its first data centre in 2010, Facebook has built six others around the world, including North Carolina (USA) and Sweden. Its latest centre is 45,000 square metres in size.

When it is completed, Melbourne’s NextDC M2 data centre will occupy 15,000 square metres. However, it faces stiff competition from rivals Equinix, Digital Realty, Vocus and GlobalSwitch. 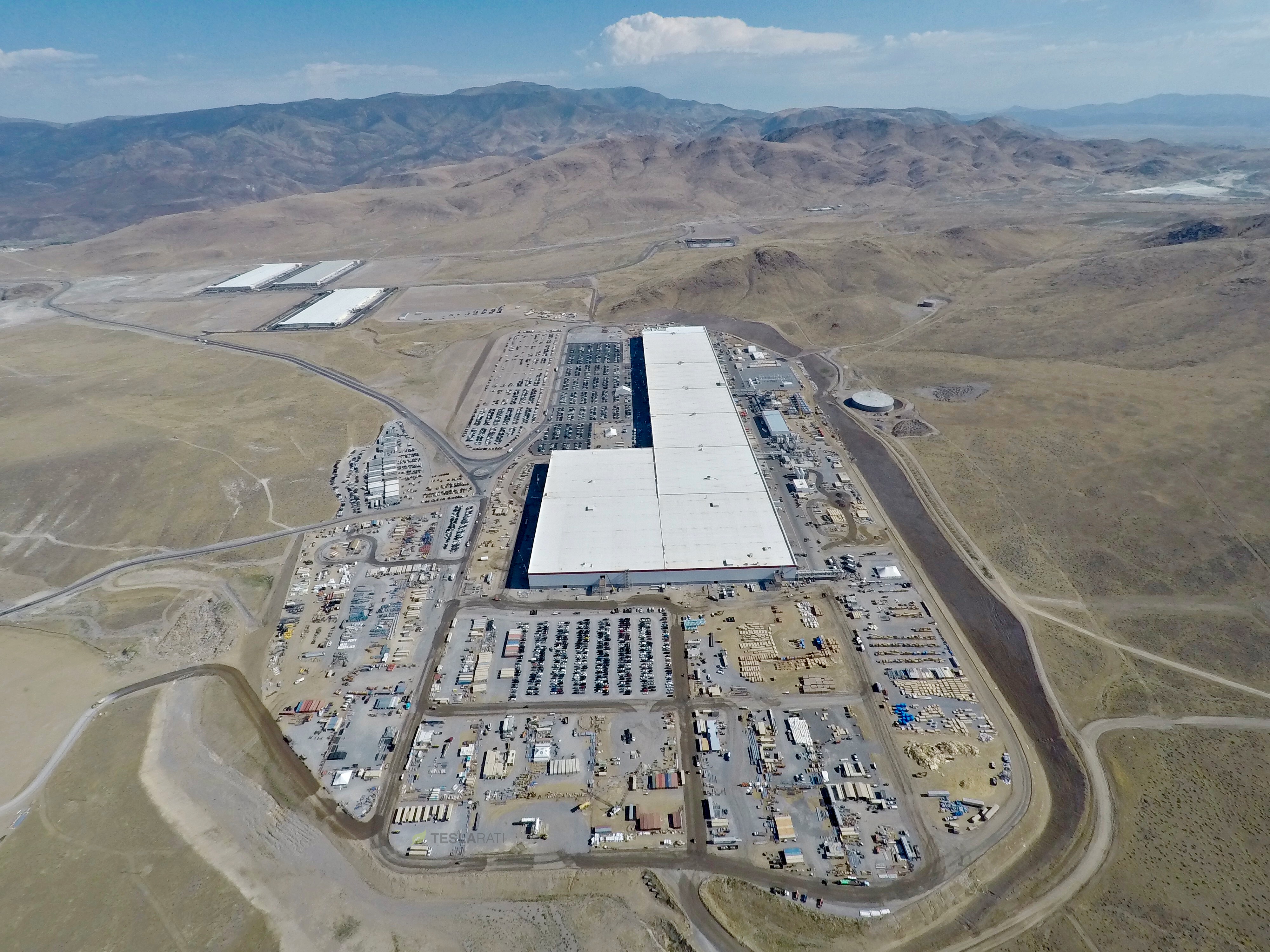 Putting aside data centres for a moment, Tesla’s ever-expanding Gigafactory in Nevada will be the biggest building in the world when it is completed in 2020. Devoted to developing and building Tesla batteries, its top-secret construction has been well hidden, though a few intrepid drone flyers have managed to get tantalising shots of its imposingly large structures. It is three times the size of New York’s Central Park, across a space of 754 hectares. To put that into perspective: 100 Boeing 747s could be lined up and not touch either side of the building.

Some of the biggest challenges these megafactories and data centres continue to face is in their requirements for computer-cooling water and energy generation. This has so far necessitated their being situated near rivers and power plants. Tesla intends to get around this by only using renewable energy to power its Gigafactory, with the focus being solar – a no-brainer in the vast spaces of the Nevada desert – while it will use and reuse water from a 5.7 million-litre storage tank.

So, the next time you log into Facebook or Amazon, imagine the vast server farms that power these data-munching behemoths, allowing us to watch cute kitten videos and buy woollen socks at any time of the day or night.