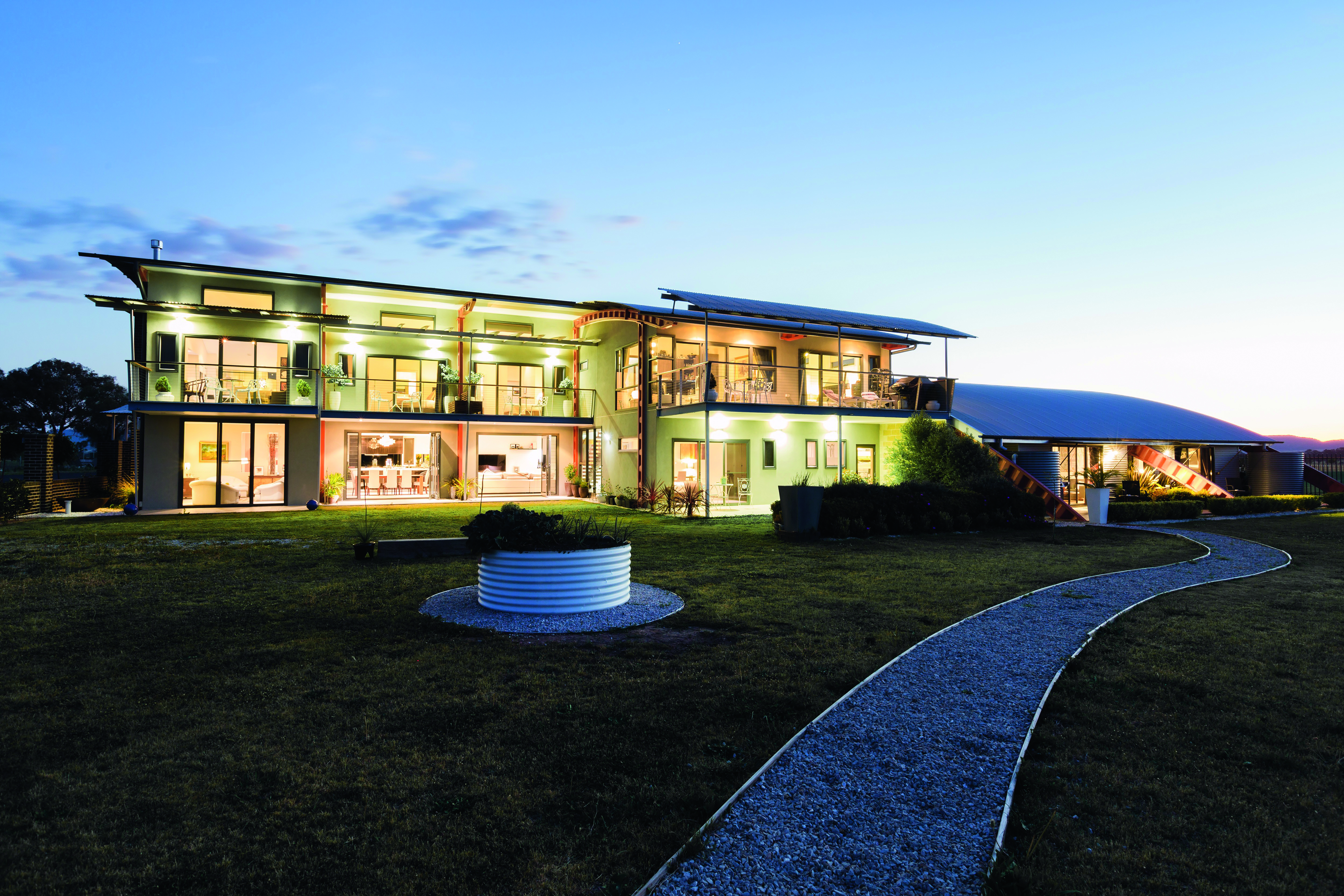 A unique luxury hotel in Mudgee, NSW is just the ticket for lovers of wine and wings.

It’s more light aircraft set than jet set, but Hangar House in Mudgee is probably the most extraordinary hotel in Australia.
After all, where else can you touch down, taxi into your hotel and park your aircraft right next to your bedroom?

Located at the small regional airport just outside the food and wine haven of Mudgee in the NSW Central West, Hangar House is a sixbedroom luxury boutique hotel-cum-hangar with enough room for four to five aircraft. Owner Alexey Gonzalez says he started Hangar House after flying over the mountains for lunch with his former partner and “falling in love” with the Mudgee region.

“We thought, ‘Oh,this is magical’,” he explains. “Okay – this is our next destination.” 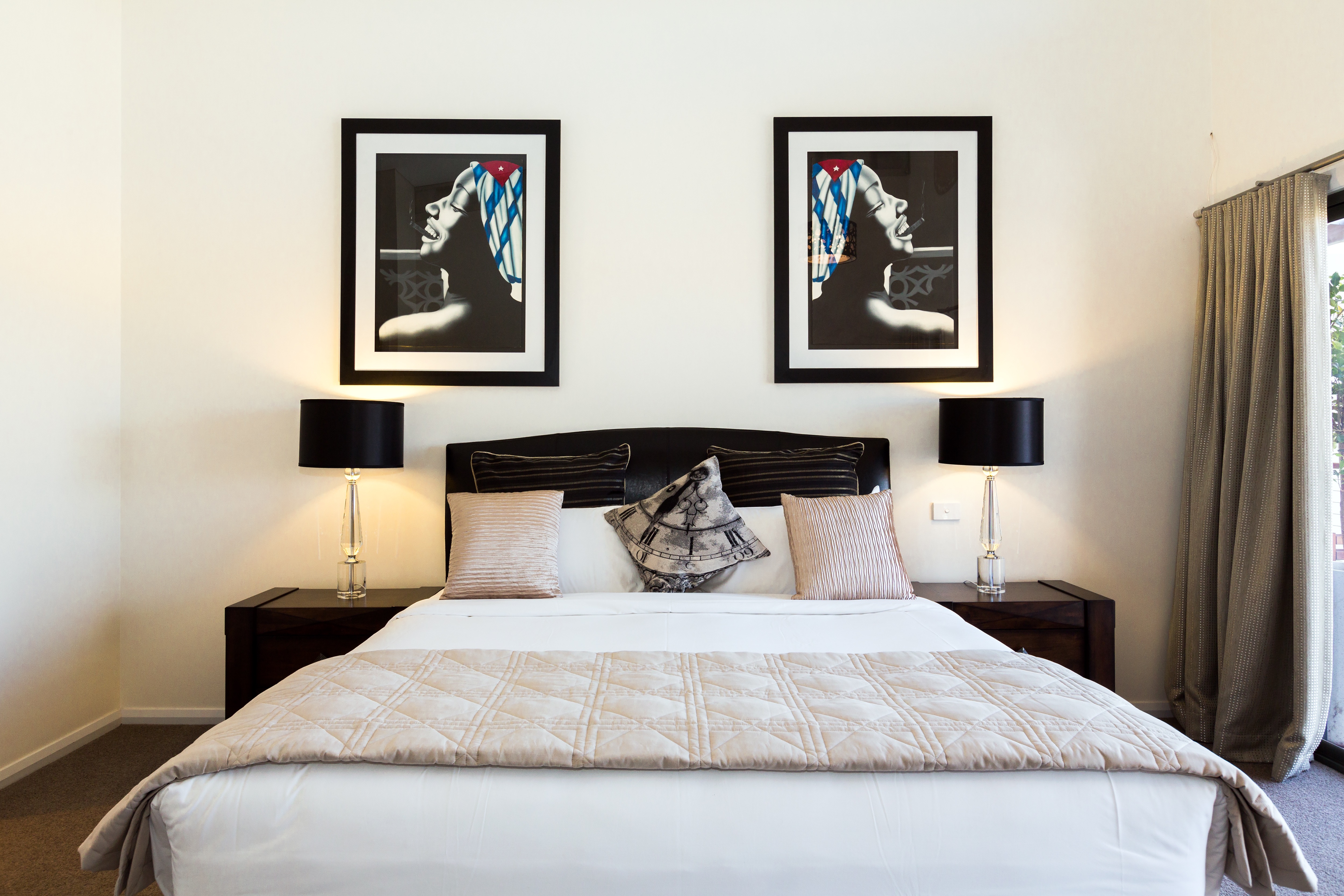 Hangar House is a reality that Gonzalez believes is unique in Australia. “We’re very busy most weekends,” he says, “and now it’s starting to pick up in the week. We get fantastic feedback. Pilots are happy because they get to fly their planes and their wives are happy because there is luxurious accommodation, too.

“Sometimes people are worried that, because we are at an airport, it won’t be a quiet weekend away,” he adds. “But we now find people frustrated because they don’t see more planes.” 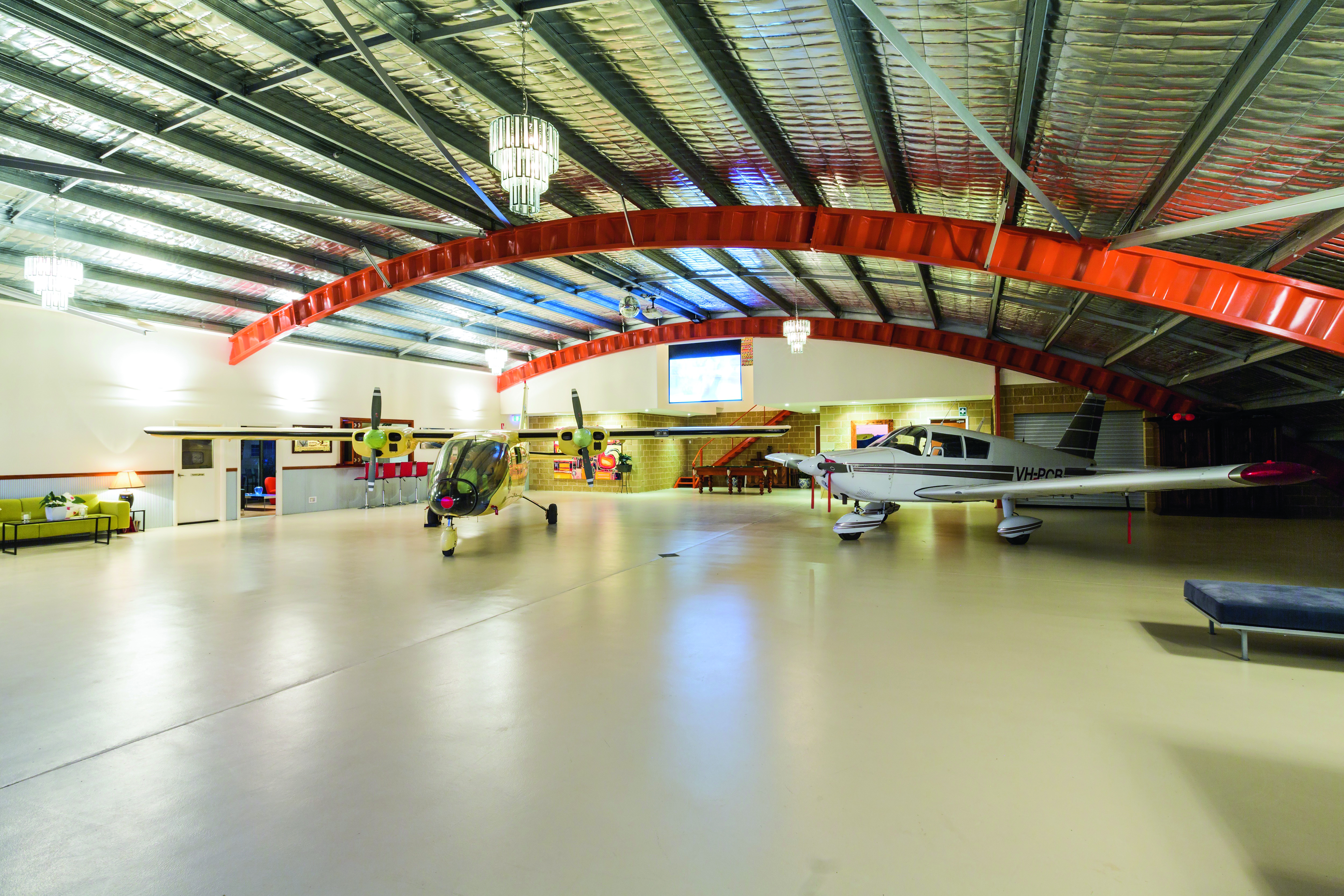 Mudgee, he explains, is popular not only because it’s a beautiful area (and there’s a vineyard within walking distance), but also because it’s a good halfway point between Queensland and Victoria to stop and refuel.

WHAT: A unique boutique hotel for pilots and ﬂying enthusiasts, close to Mudgee’s 50 vineyards and wineries.