Hermès has forged a niche in watchmaking that no other brand could ever replicate thanks to its unique source of inspiration. Its métiers d’art dials reproduce the popular designs on its iconic silk scarves, many of which are created by artists. It’s a craft that defines Hermès as much as its heritage as a saddler and maker of leather goods, and it just might be the most demanding. There is more to copying the motif from a silk scarf than downscaling and transferring the design. The Arceau Three Graces is an intricate creation of wood marquetry, assembled using 195 pieces of wood, surrounded by a miniature painting over a background of aventurine glass.

In a process that takes several weeks, the marquetry artist begins by carefully selecting pieces of wood according to type, grain, colour and texture. A combination of American walnut and maple are used, in naturally dark, light, stained or bleached form. The pieces are carved and the giraffe is then assembled from the pieces, one by one, like a puzzle. The final stage involves gluing, sanding and applying a protective varnish.

The elaborate foliage scene surrounding the giraffe is hand-painted over aventurine, a man-made glass into which flecks of copper are melted to create a sparkly effect. Successive layers are applied with tiny brushes and then heat-dried in a kiln. It is framed by a halo of 82 diamonds set into the bezel.

The name, The Three Graces, conjures images of the three goddesses of fertility from Greek and Roman mythology, depicted by many artists, including Botticelli in his painting Primavera. But here, the title is a reference to grace in the natural world. It is a reinterpretation of a silk scarf designed by British artist Alice Shirley in 2020. She was inspired by a trip to South Africa, during which she spotted three giraffes partially concealed by an acacia tree. Shirley wanted to portray the delicacy and poetry of the long-necked animal, including its graceful movements.

The watch is powered by the automatic Hermès calibre H1912, with hours and minutes, and a 50-hour power reserve and comes on a sapphire-coloured alligator leather strap.  Limited to just 24 pieces, price is, naturally, upon request. 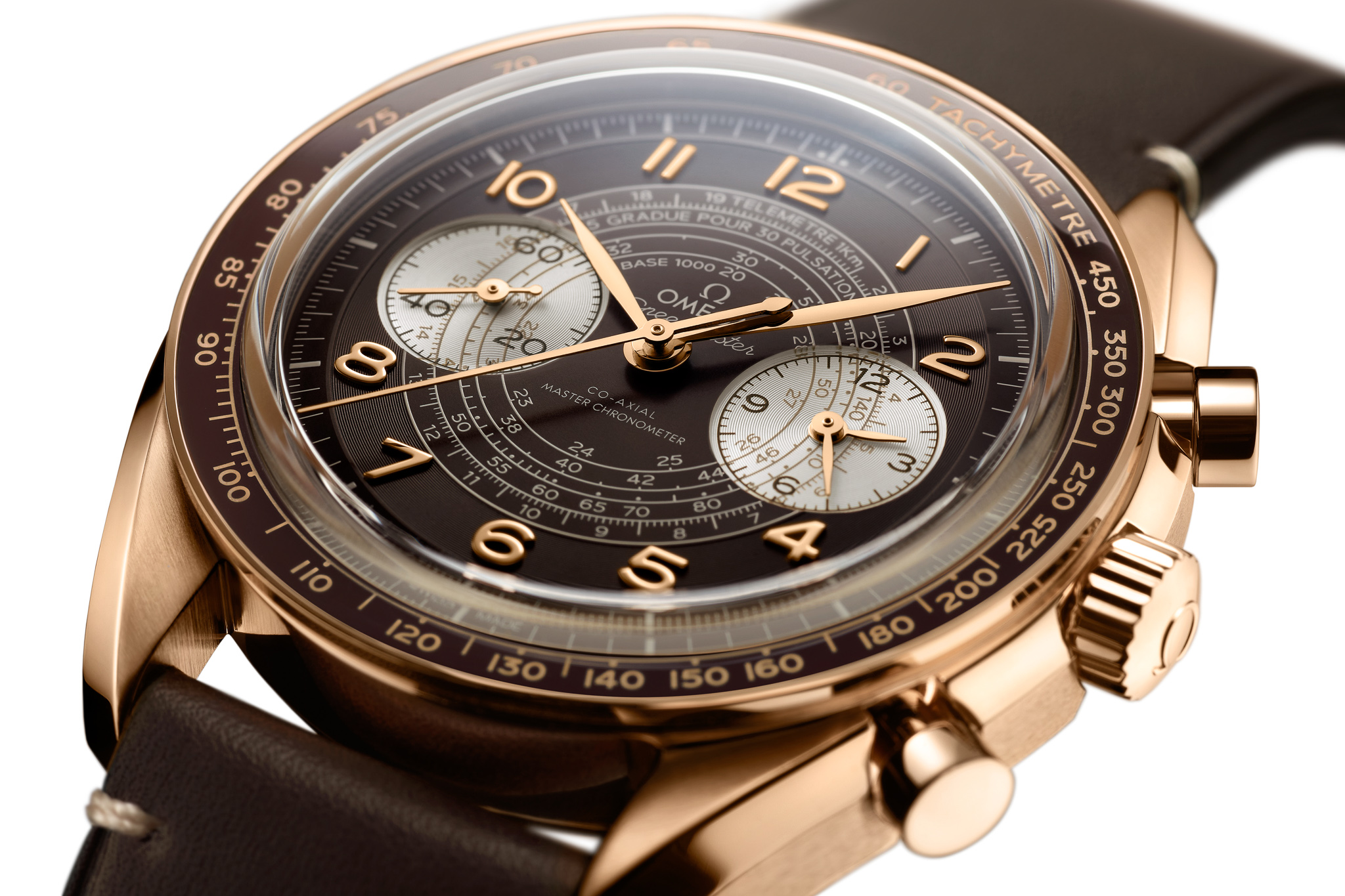 The new Speedmaster collection is designed to measure moments. 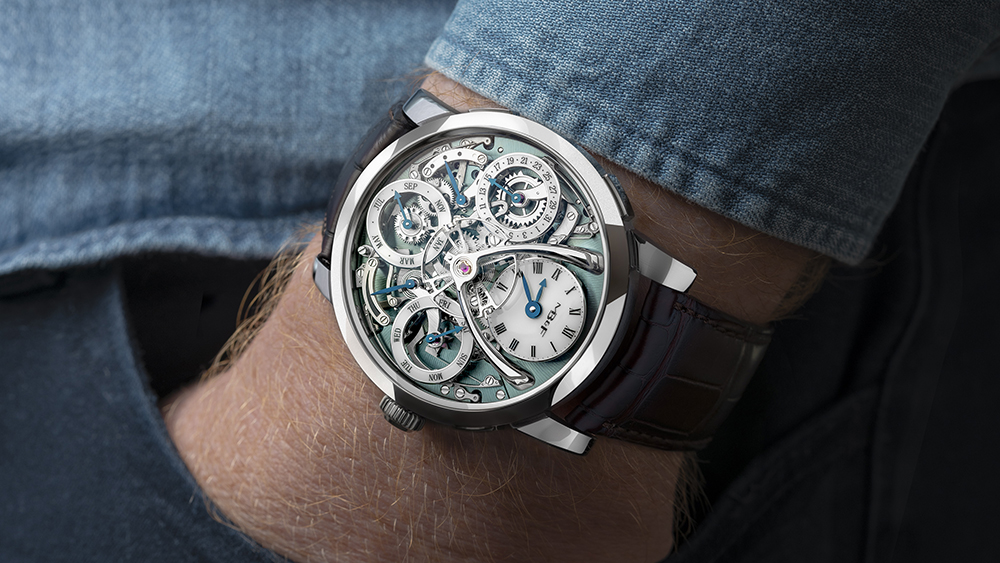 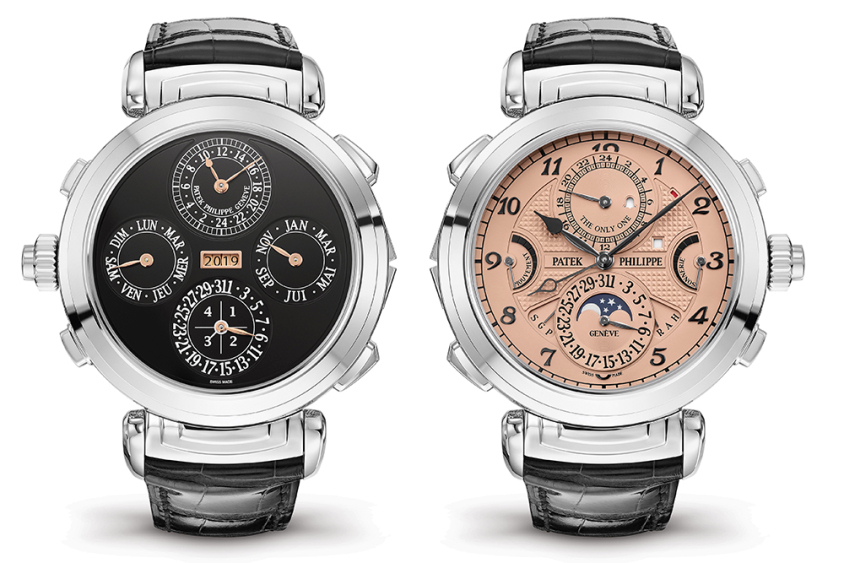 The 10 Most Expensive Watches Ever

It should come as no surprise that one brand rules the rankings. 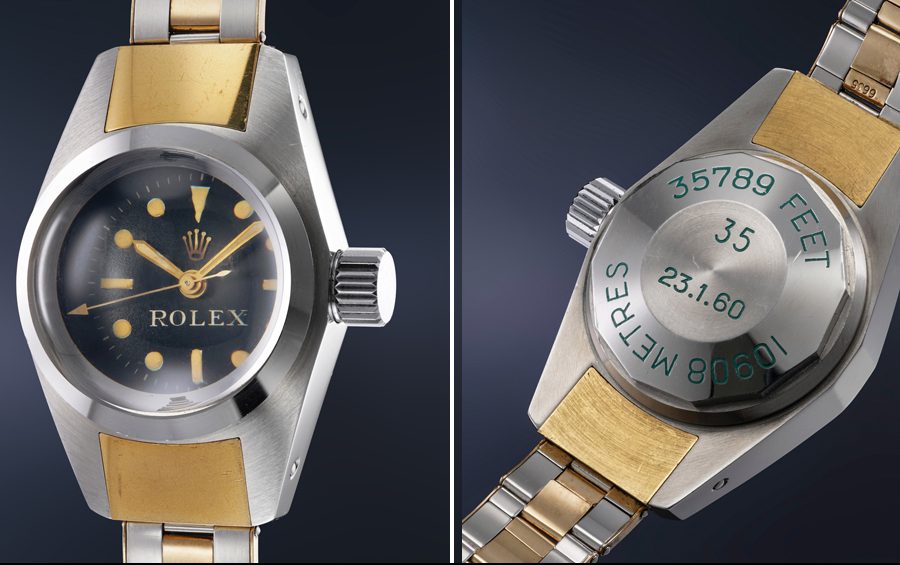 The watch is capable of a dive into the Mariana Trench.