A Rolex isn’t just a coveted luxury watch. It can also make you money, apparently.

A new study carried out by online retailer Bob’s Watches shows the Swiss watchmaker’s timepieces can also be a good investment, according to Barron’s. An analysis of secondary market performance from the past decade showed that Rolexes regularly did better than more traditional investment options, like stocks, real estate and gold.

The study found that the average price of a used Rolex rose from just shy of approx. $7,000 to over $18,200 between 2011 and the end of last year. This trend only seems to be heating up, too, as the brand’s watches have appreciated in value as much since the start of the pandemic as they did during the five years prior to it. While the company analysed the performance of all Rolexes, there were two models in particular that stood out. The stainless-steel Submariner Ref. 16610 was easily the highest selling Rolex over the time period, while the Daytona is the model that has appreciated most, with an average pre-owned price of over $42,000. 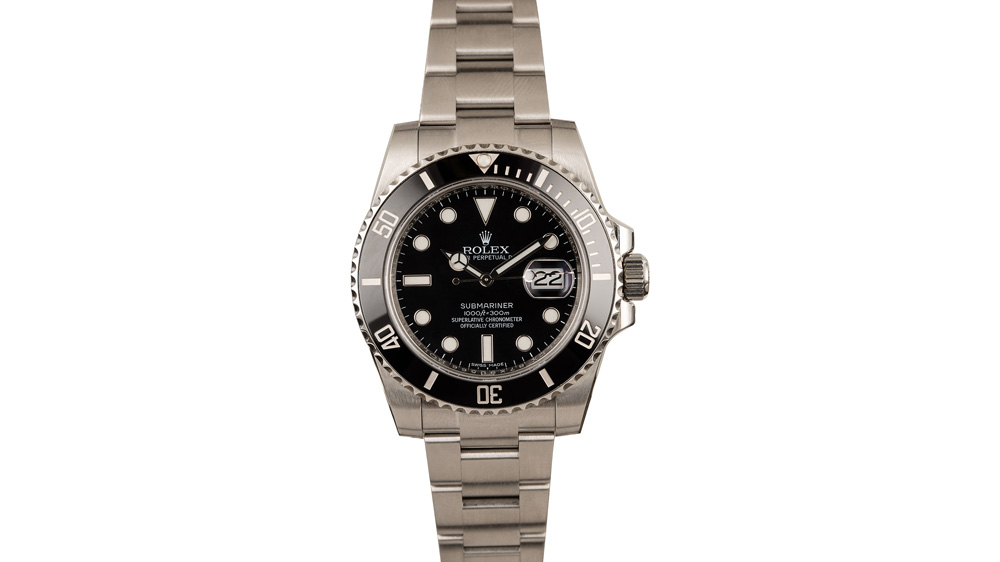 It’s not a surprise to find out that Rolexes are in demand. After all, it is the world’s best-known watch brand. What is surprising, though, is how well the timepieces have performed when compared to other investments over the last decade. Bob’s Watches found that Rolexes easily outperformed both gold and real estate during that time after analysing market data from mactrotrends.net and the Federal Reserve Economic Data (FRED) database. Stocks and bonds performed just about as well as the watches, according to the Dow Jones Industrial Average, but timepieces appreciated by a much higher percentage.

“We were surprised by how much the values have appreciated,” says Bob’s Watches founder and CEO Paul Altieri told the financial publication. “We were hoping to come up in the top three, so we were happy that it was number one.”

We wouldn’t be surprised if Rolexes continue to prove to be a smart investment for years to come. Demand for the brand’s timepieces has soared since the start of the pandemic, in no small part because of supply chain issues. Rolex has already raised the price of some of its models, a change that will almost certainly be reflected on the secondary market soon, if it hasn’t already happened. In short, Rolex mania shows no signs of dying down anytime soon.