The model traces its roots to a 2002 timepiece created to honour the Royal Oak’s 30th anniversary.

In 2002, when Audemars Piguet introduced its first Royal Oak Concept timepiece, an openworked model featuring a tourbillon and chronograph, the watch was intended to form a one-off limited edition of 150 pieces designed to pay tribute to the Royal Oak’s 30th anniversary.

Housed in a 44mm case made of Alacrite 602, an alloy borrowed from the aerospace industry, the piece epitomised a concept lifted from the automotive industry’s playbook: Create a far-out model to showcase cutting-edge examples of your craft, then withhold it from the market to whet buyer appetites (while testing out the mechanism).

The concept—and the Concept—struck a nerve. For Audemars Piguet, the series presented an opportunity to take high horology to the next level, by juxtaposing high-tech mechanics with traditional design codes and finishing techniques. In 2008, the watchmaker, buoyed by the success of its 2002 model, embarked on its second piece in this vein, the Royal Oak Carbon Concept Tourbillon and Chronograph.

A collection was born. In 2015, the brand came out with the Royal Oak Concept Laptimer Michael Schumacher. Named for the F1 driver, it was born of his desire for a mechanical wristwatch capable of measuring multiple consecutive lap times on the racetrack. That same year, Audemars unveiled perhaps the most ambitious Concept piece yet, the Royal Oak Concept Supersonnerie, something of a supercharged minute repeater that was the product of eight years of research and development.

Now, Audemars Piguet is out with the latest addition to its Concept collection, the Royal Oak Concept Flying Tourbillon GMT, a sleek homage to futuristic micro-mechanics housed in a 44mm case of sandblasted titanium and black ceramic. Endowed with an asymmetric openworked design featuring redesigned bridges and a flying tourbillon at 9 o’clock, the hand-wound model boasts an impressive 10 days’ power reserve.

But there’s a catch: The ultra-contemporary wristwatch is available in a limited edition of 30 pieces available exclusively through the Paris-based luxury watch retailer Arije. Each retails for approx. $290,300. 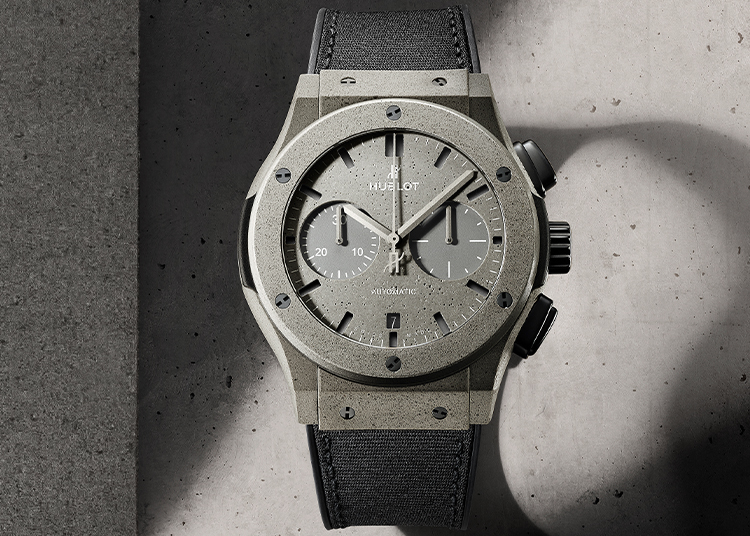 The Swiss marque’s concrete watch celebrates its US ties. 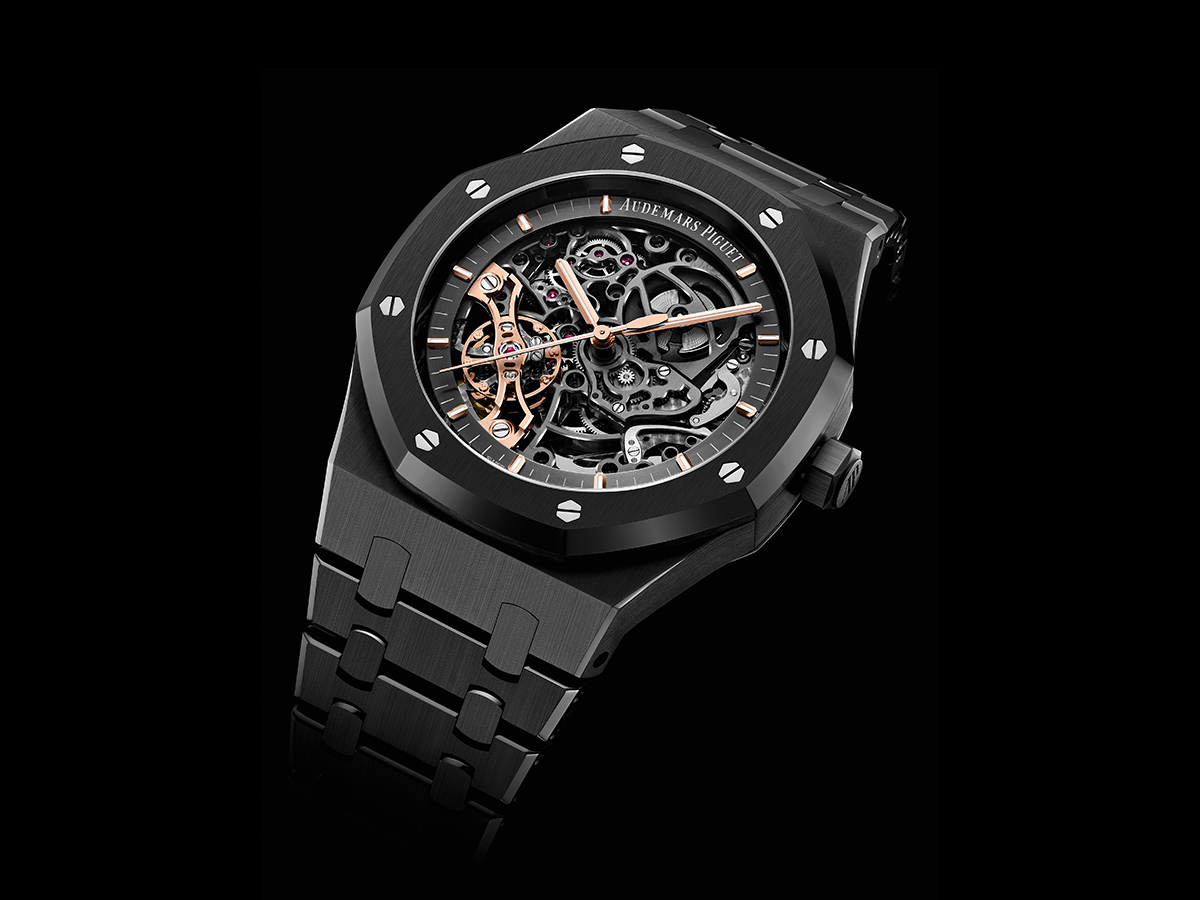 The complex configuration employed has been refined by the brand since the 1970s.

The pair present a new take on the ultimate tool watch.

Richard Mille’s Latest Is A Playful Throwback To Disco

The maison’s new set of women’s watches uses a colourful combination of stones.