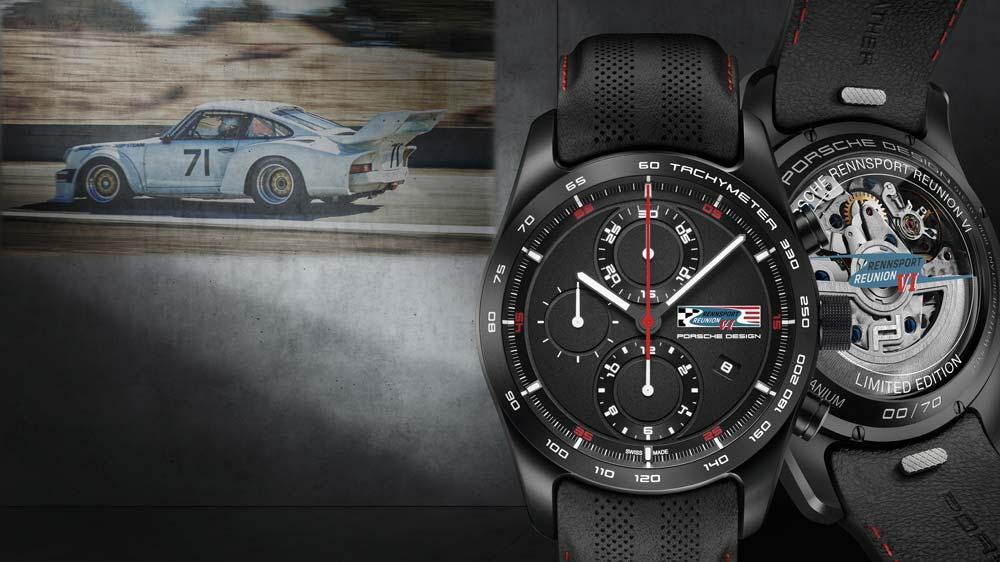 Looking at details on the new Porsche Design Chronograph 911 GT2 RS, it is clear that Porsche Design watches have crossed a certain threshold. The watch takes the exact metallic paint from the car along with cues in its Alcantara strap and winding rotor, which is configured like the car’s magnesium wheels. The AU$15,000 watch is also highly exclusive, being made available only to owners of the top-of-the-line 911 GT2 RS.

“There was definitely a change now that Porsche Design has become a 100 percent subsidiary of Porsche,” explains Karsten von Engeln, COO of Porsche Design of America. “The brand really understands the importance of supporting Porsche cars, and we try to build synergies whenever possible.” These synergies, which have manifested themselves in evocative design and special editions, first surfaced in 2017’s Monobloc 911 RSR chronograph, which this year became available in a flyback version, as well as another car-exclusive watch dedicated to the 911 Turbo S. 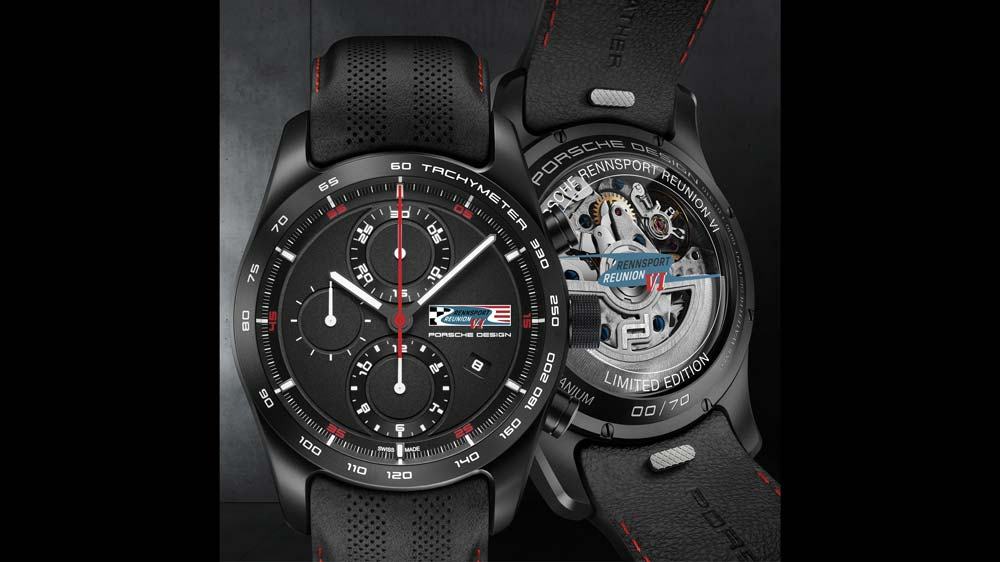 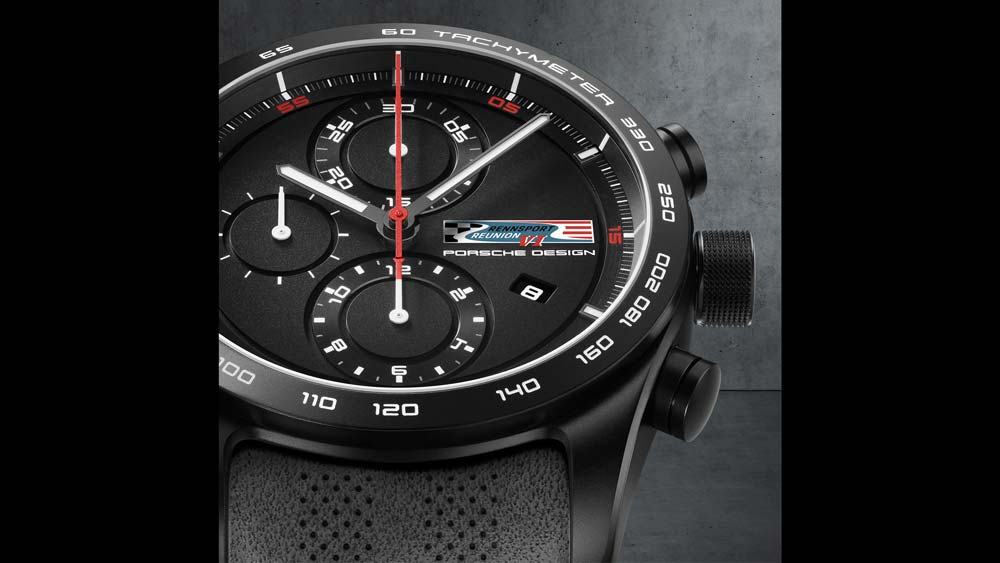 This year, in which Porsche’s Stuttgart headquarters is underscoring the 70th anniversary of the brand, the design pace has quickened. The anniversary itself is being commemorated by a 1919 70Y Sports Car timepiece that subtly evokes the original 356 models that were built by hand in the late 1940s. Perhaps as exciting for fans of the brand in North America, a special model will be offered for the sixth edition of the Rennsport Reunion, which will be held at Laguna Seca this year from September 27 to 30.

The event, which represents the largest gathering in the world of past and present Porsche race cars, was attended by over 60,000 people the last time it was held in 2015. For that event, Porsche did a special edition of just 25 watches. For this year’s Rennsport, Porsche has upped that number to 70 pieces, which will still make them an incredibly coveted item. “I’ve never heard of one of our previous watches ever coming up for sale,” explains von Engeln. “We had many requests after the previous versions sold out, but we had to politely decline.”