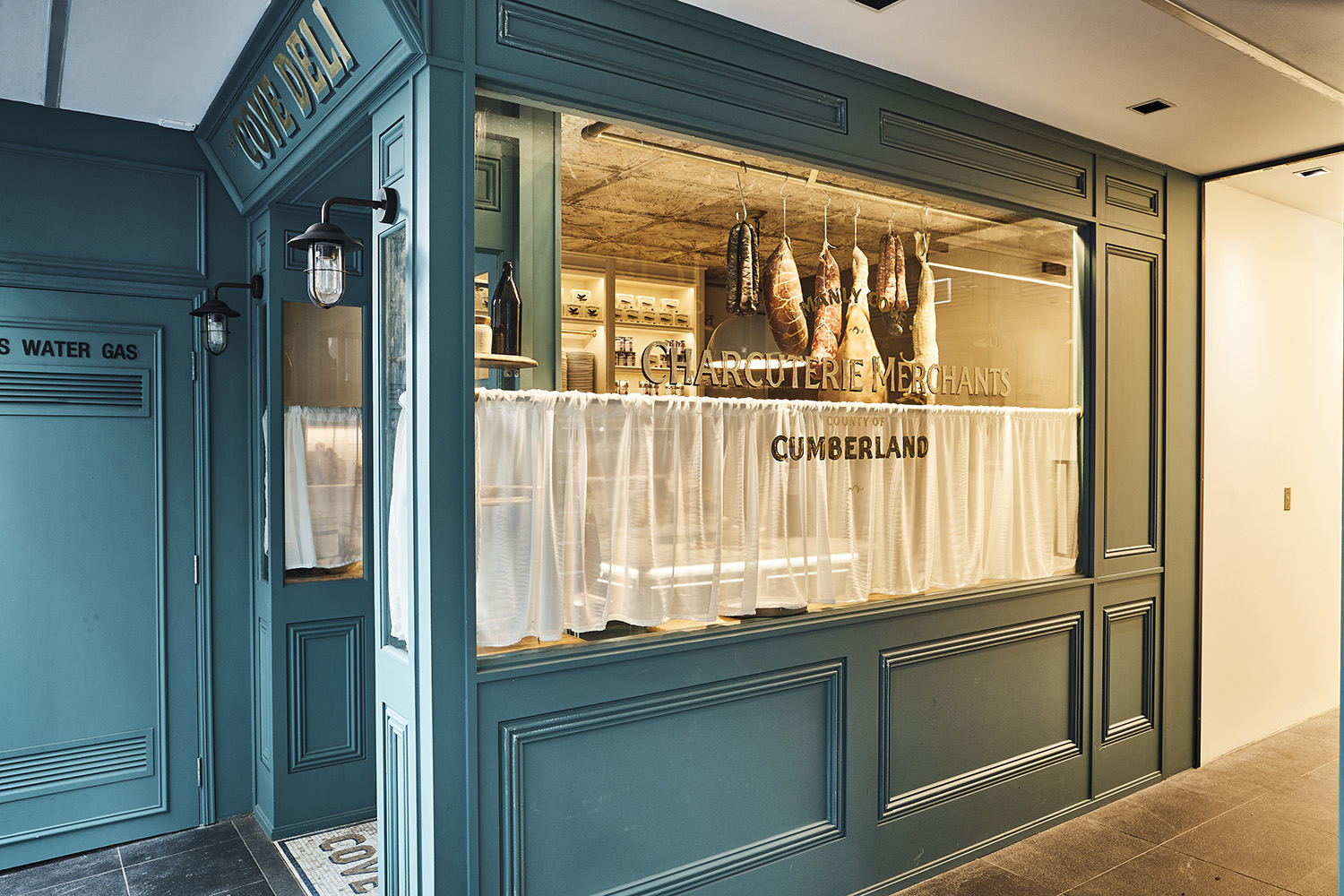 The Cumberland’s not hard to find – if you know where to look.

With pressure on hospitality establishments escalating daily, and a number of high-profile closures across the last few months, you’d think the last thing to do would be to hide a new venue.

And yet that’s exactly what Matt Clifton, owner of Manly’s great new speakeasy, The Cumberland, has done.

To land here takes a little effort – and there’s something fun about the whole thing, building some tangible excitement and anticipation ahead of arrival. 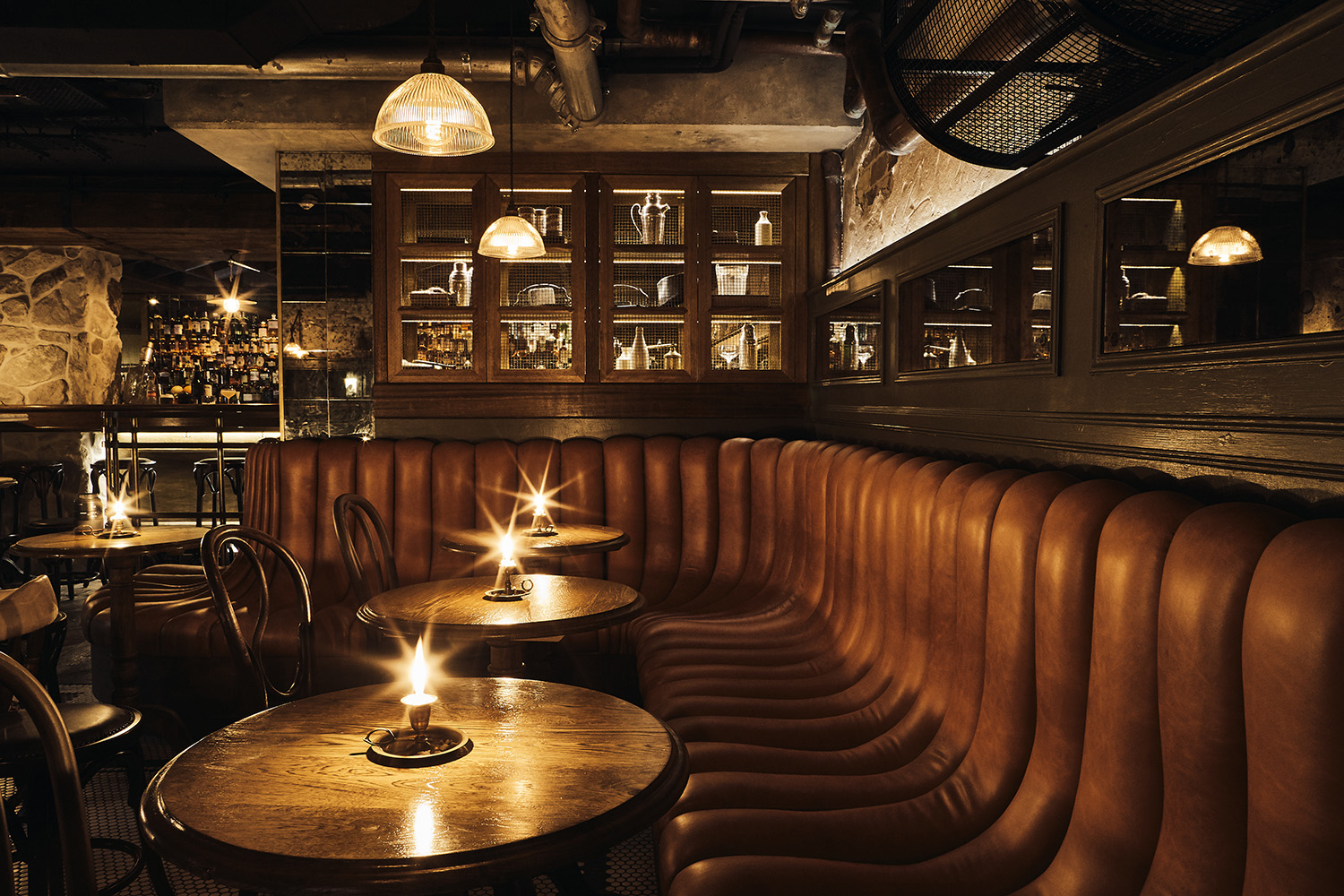 To hit up The Cumberland – first, head to Manly. Once there, locate and enter the newly established Cove Deli, a functioning venue in its own right, peek behind the main fridge before a trip down its hidden spiral staircase and into what is an engaging Prohibition-inspired bar.


Complicated and convoluted – yes! But it’s worth it (and how many times can you say that of a trip to Manly – please do write in!) given The Cumberland serves an impressive selection of over 250 whiskies, natural wine, beer alongside an extensive cocktail menu from General Manager, Pete Ehemann, and creative consultant, Petr Dvoracek. 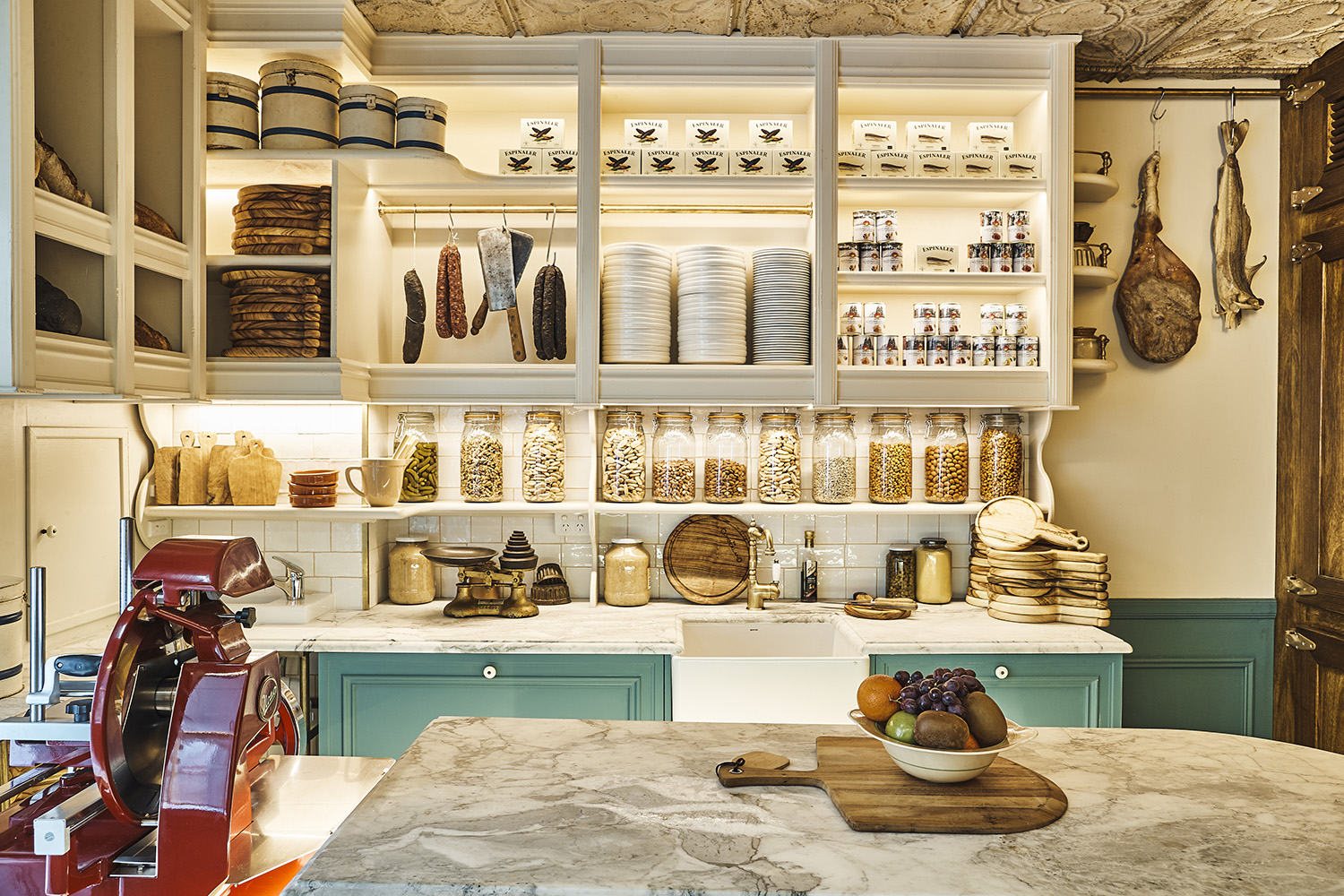 The Cove Deli – Photo: Dan Gosse
The cocktails touch on two themes, the County of Cumberland – pulling together locally foraged and found ingredients such as fennel in the ‘Wild Fennel Calling’ – and the Prohibition Era, with classics like ‘Sazerac’ and ‘French 75’.

Making use of its upstairs neighbour, Cove Deli delivers food via a dumbwaiter, showcasing cheeses, Mediterranean-cured meats and antipasto. Other small bites, such as duck terrine and empanadas, come from a small-scale bar kitchen.

The space boasts 75 seats of largely ornate and vintage furnishings and rich leather banquettes paired to dark, moody lighting- a heady contrast to the whitewashed bodega upstairs, both venues designed by AZB Creative.

Offers Clifton: “I wanted to bring to life the physical journey of a speakeasy while also paying homage to the bygone era of the Manly area.”

Sure, we’ll drink to that. 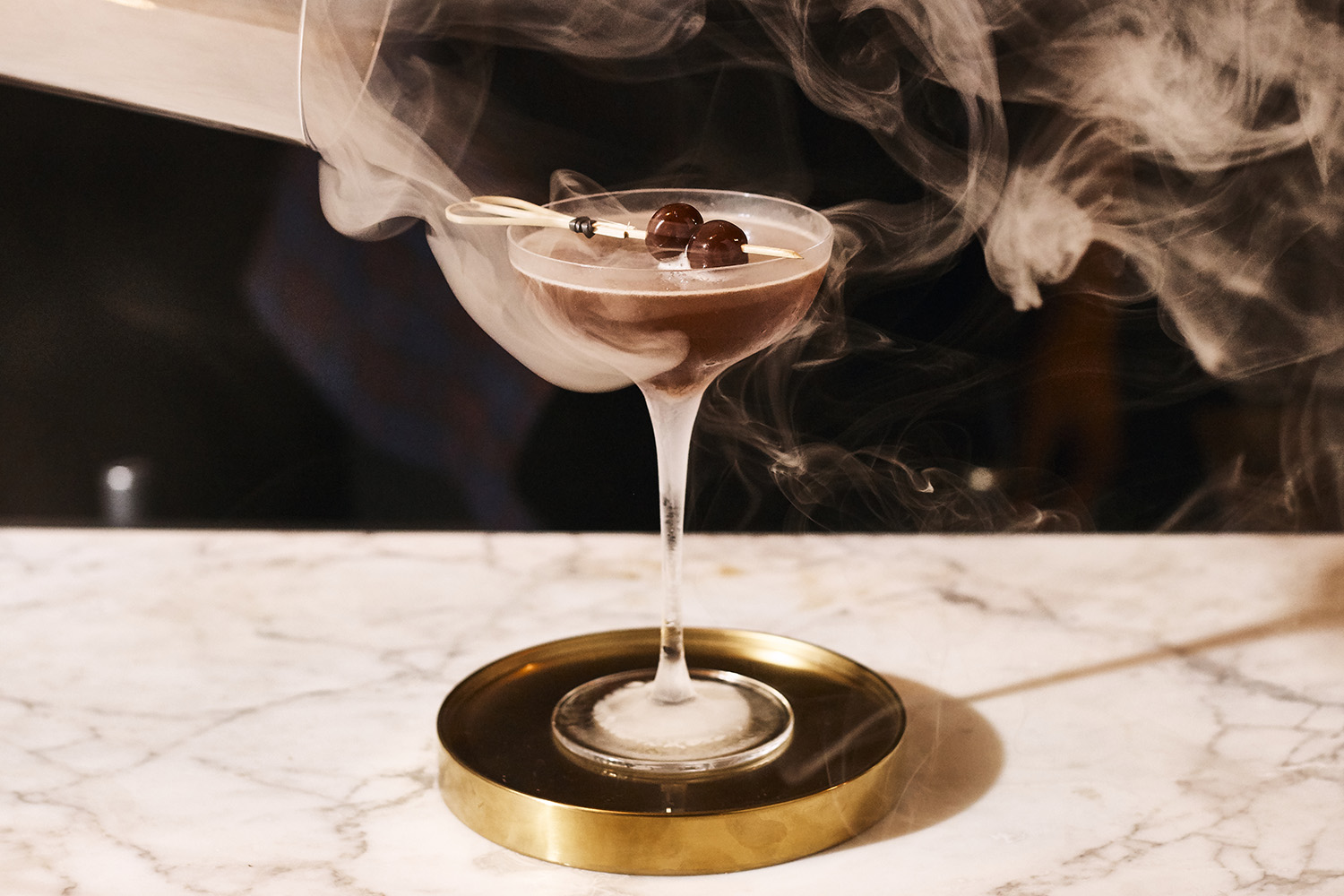