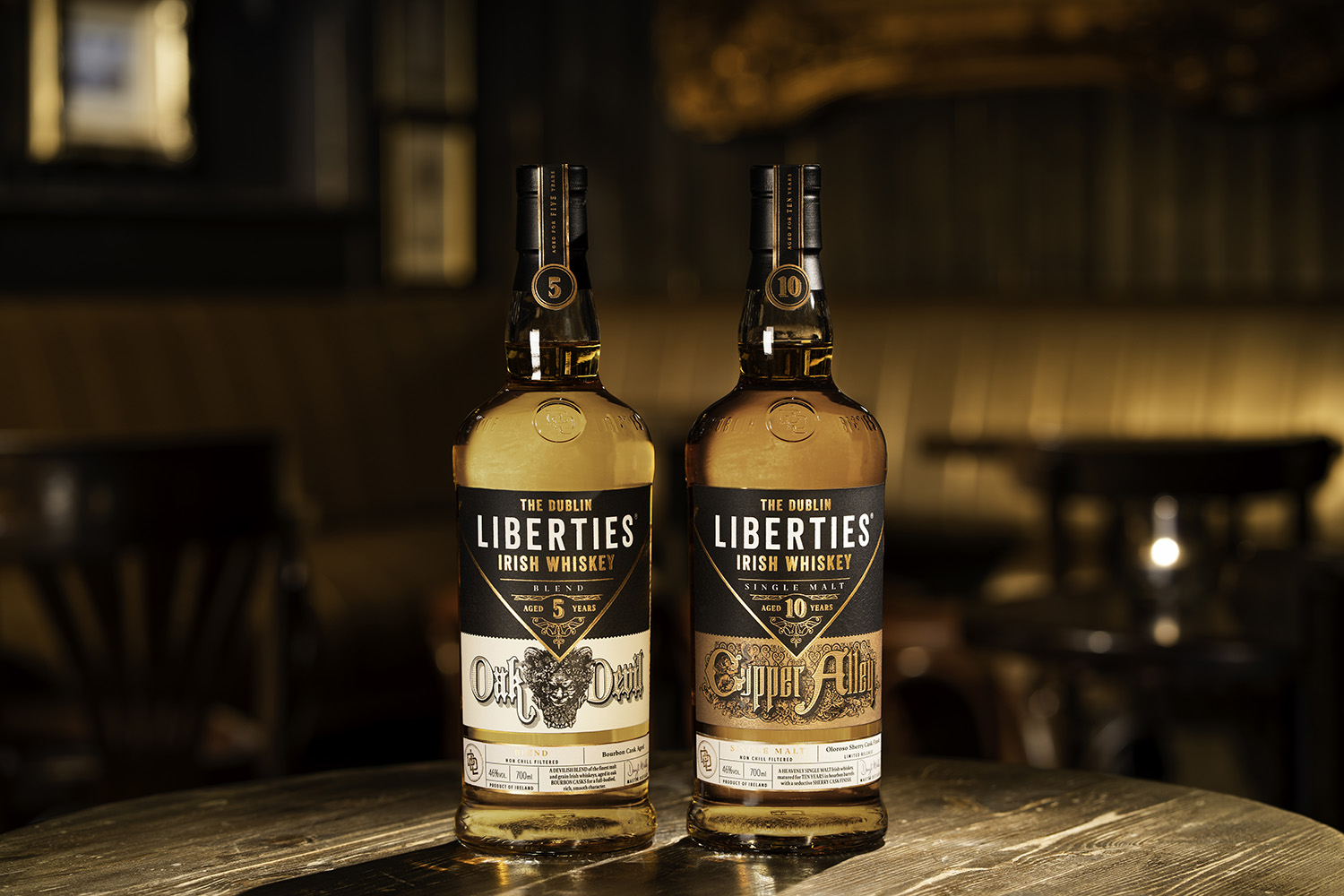 A Devilish Whiskey Straight From “Hell” To Our Homeland

Dublin Liberties Distillery is the new Irish Whiskey on the block but their latest releases are telling tales old as time.

In February 2019, the Dublin Liberties Distillery opened its doors for the first time in the heart of Ireland’s historic Liberties district, an area of Dublin which was historically driven by industries, both legal and not. Tanner, distillers and merchants traded alongside one another and brothels, illicit taverns and gambling houses were loved by criminals and the cream of society alike. Move forward to present and Australia is now opening their doors to welcome the distillery’s latest release of Oak Devil 5-Year-Old and Copper Alley 10-Year-Old.

The Oak Devil was inspired by the historical entrance to what Dublin’s Liberties District called “Hell”. To enter Hell, you needed to walk under an archway featuring a carved Oak Devil, who stands proud on the label of this devilish blend of double-distilled premium malt and grain Whiskeys, aged for more than three years in bourbon oak casks, non chill-filtered with an ABV of 46%. 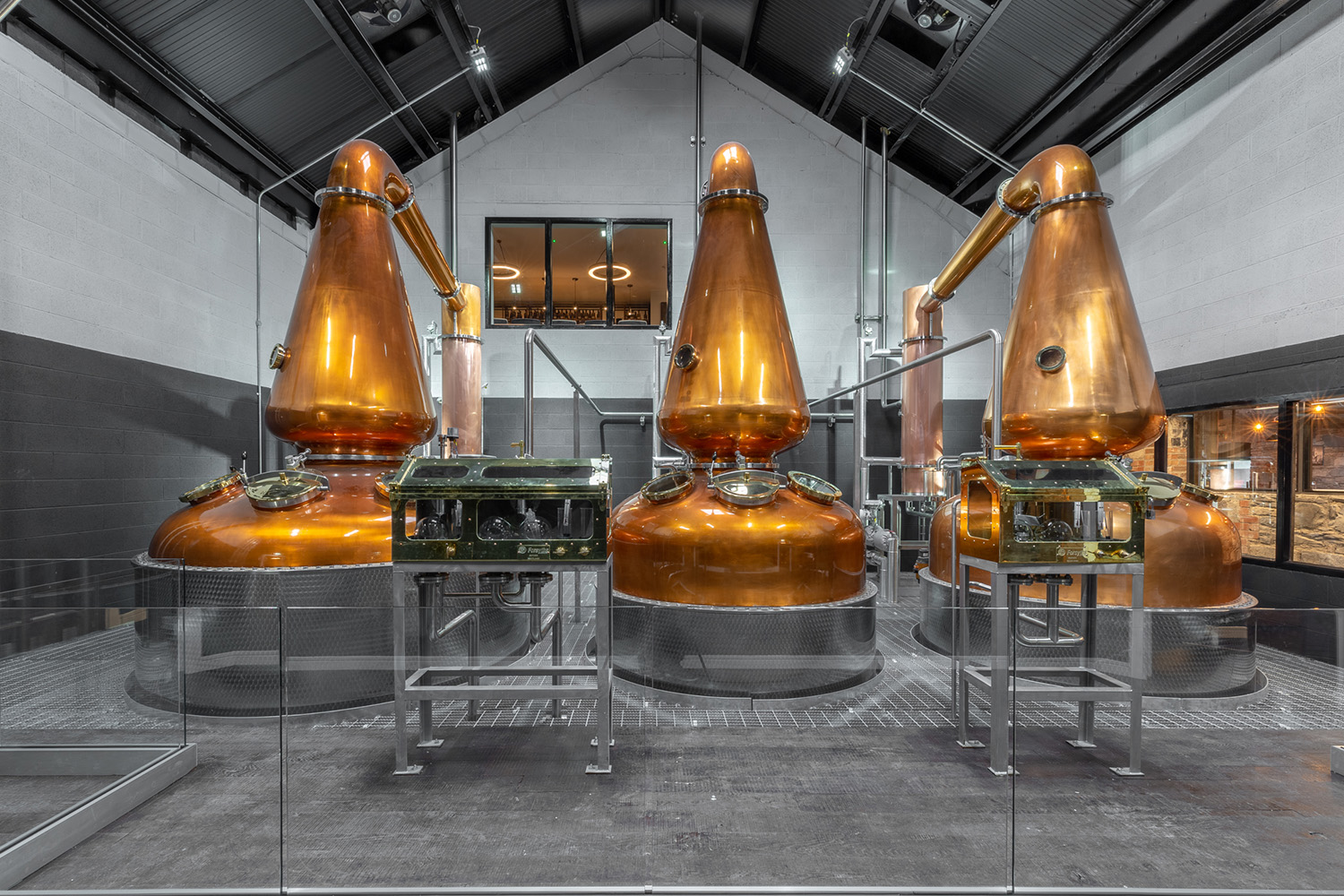 Copper Alley 10-Year-Old is a nod to the oldest street in Dublin, named after the coins first minted there in the 17th century, inspiring the name of this bottling. The Dublin Liberties Distillery Copper Alley is a limited release, double barrelled, with 10 years in Bourbon casks and finished for six months in 30-year-old Oloroso Sherry casks, hand-selected by their Master Distiller. There are only 31 Sherry casks of this unique Whiskey, non chill-filtered and bottled at 46% ABV. 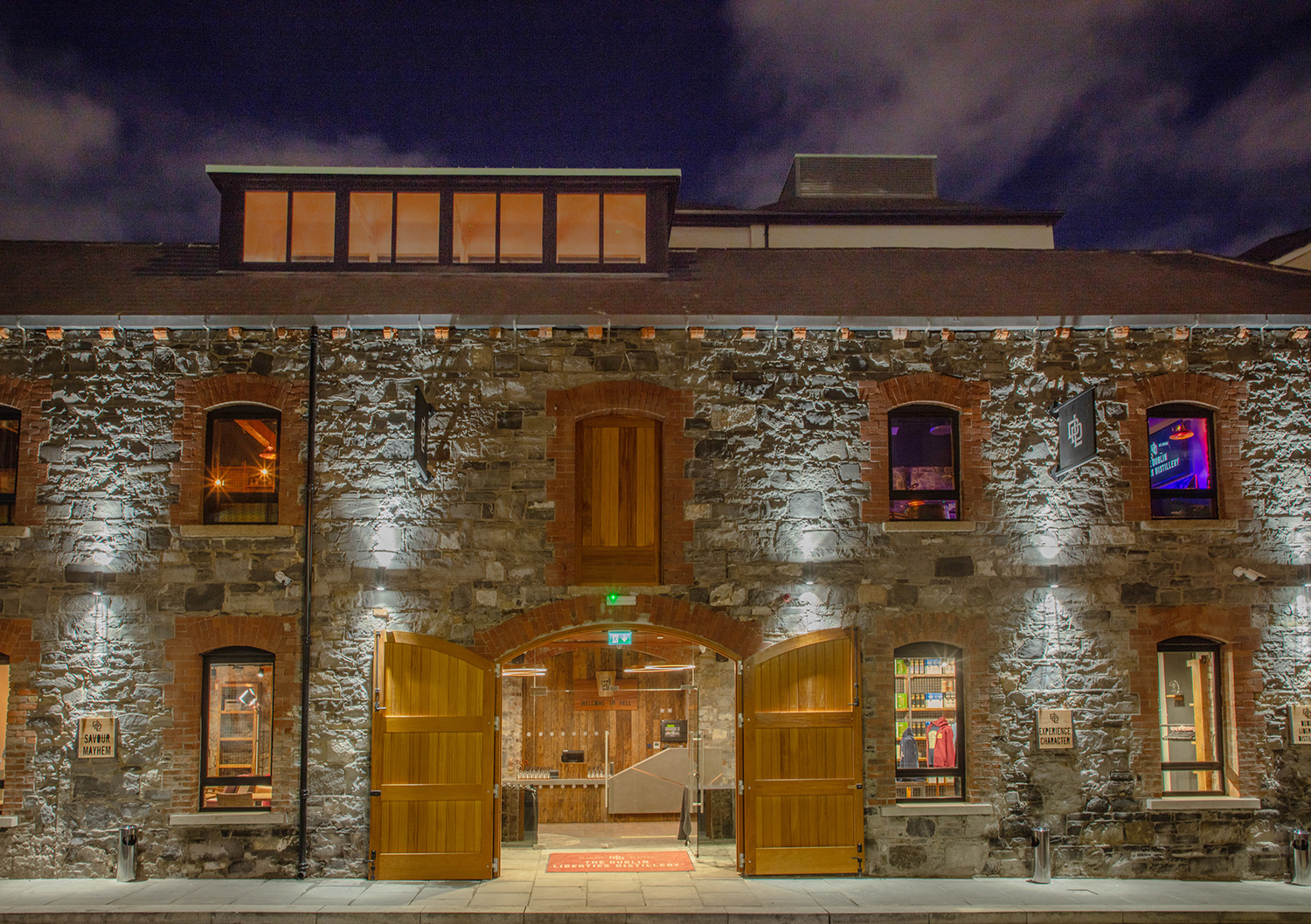