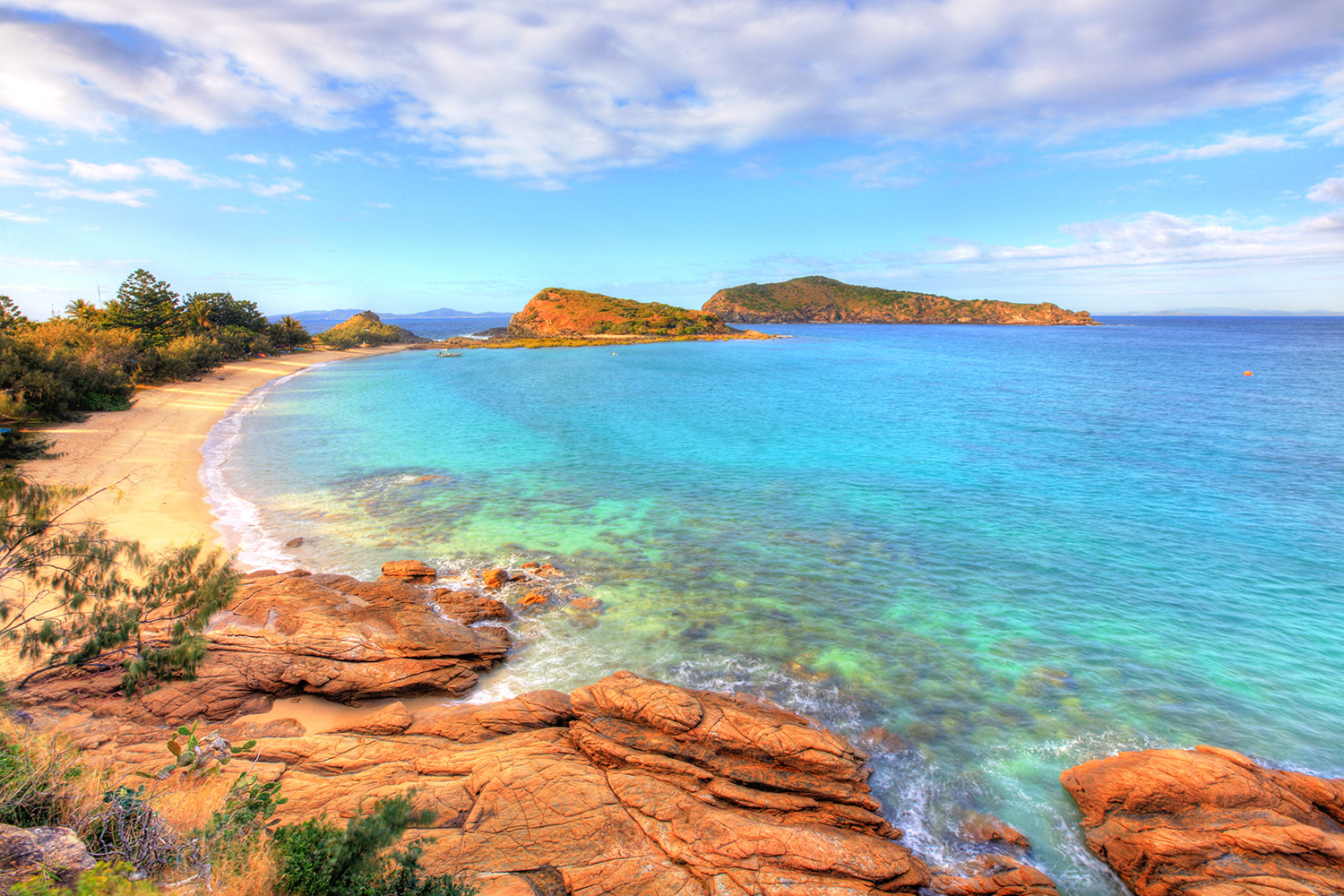 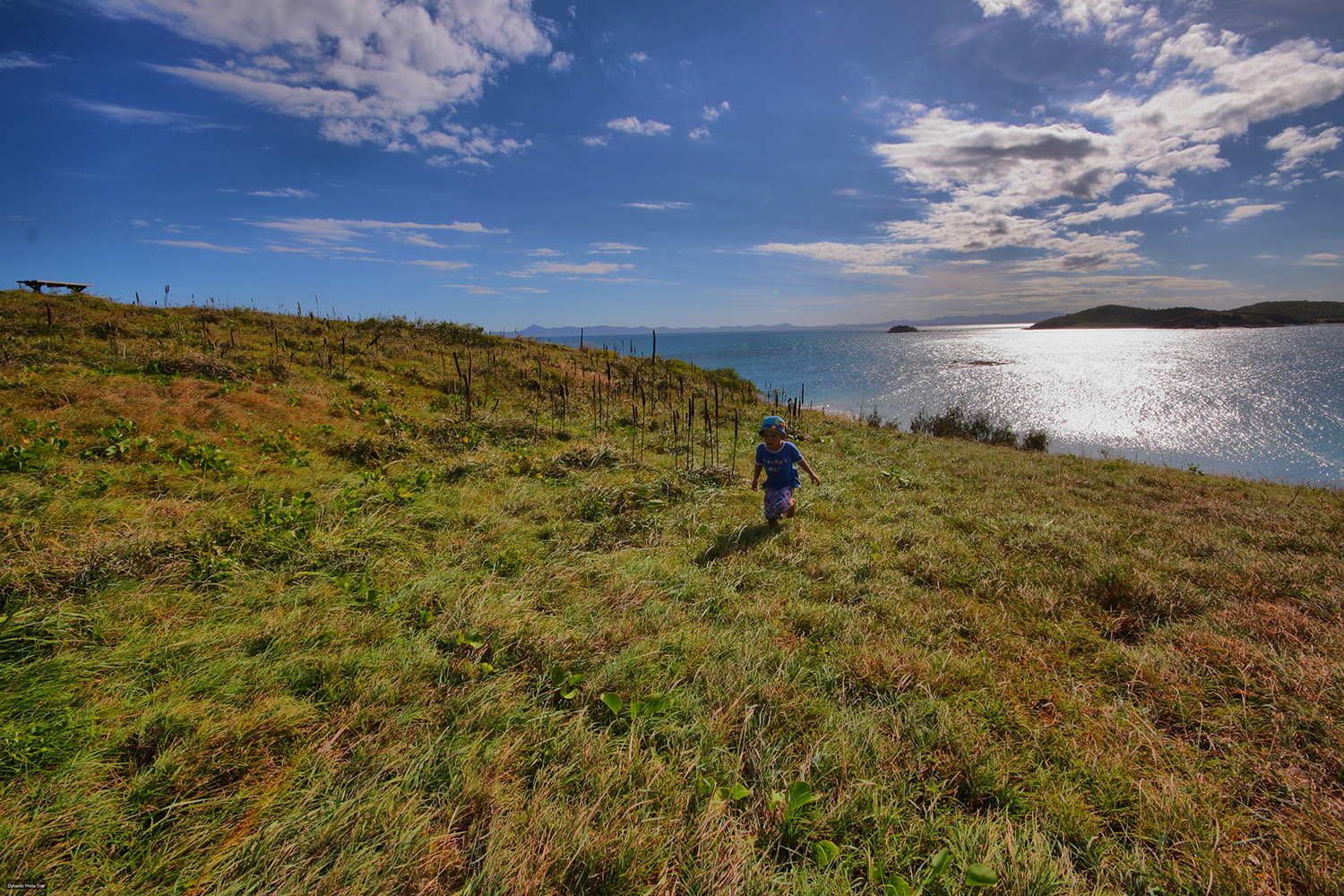 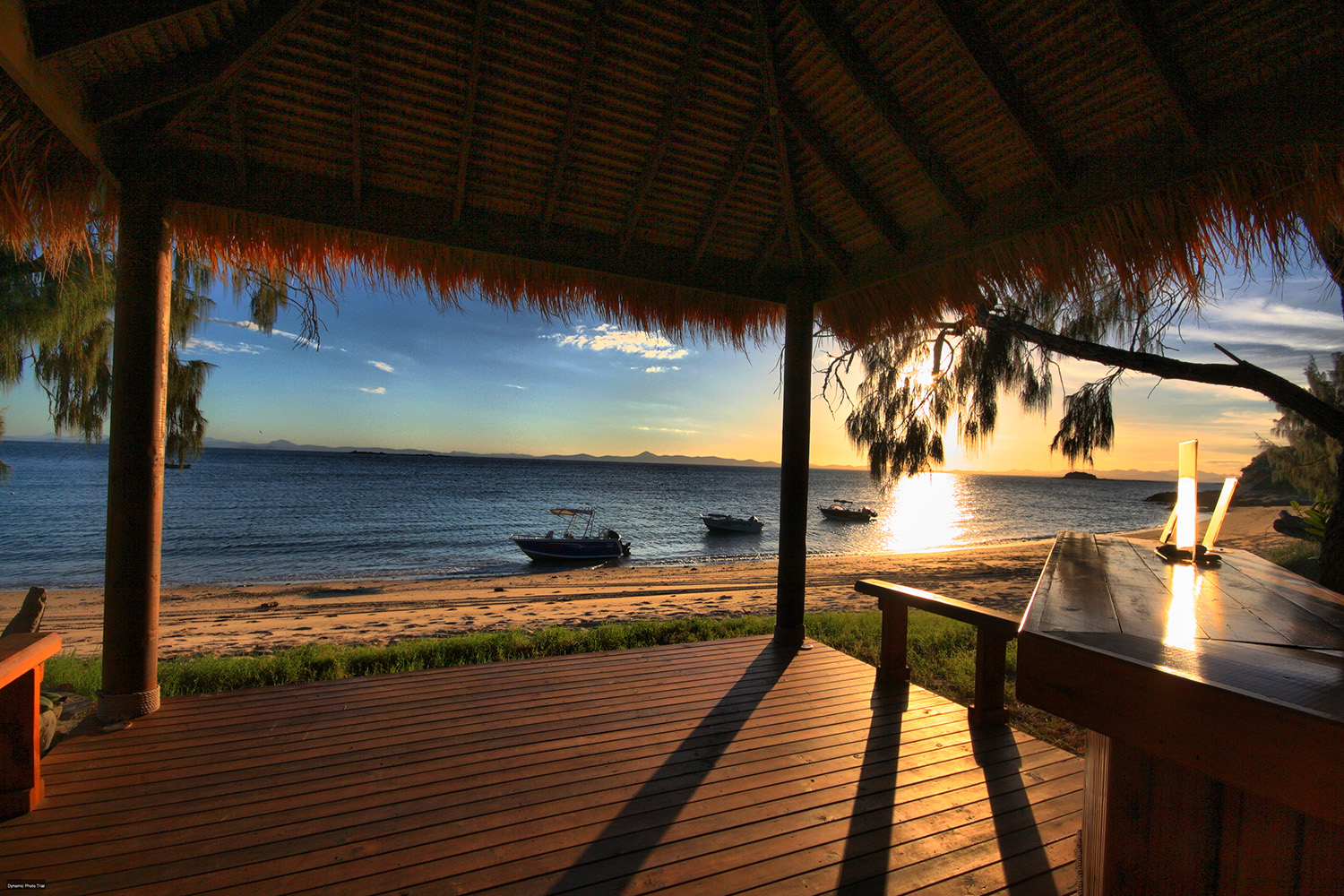 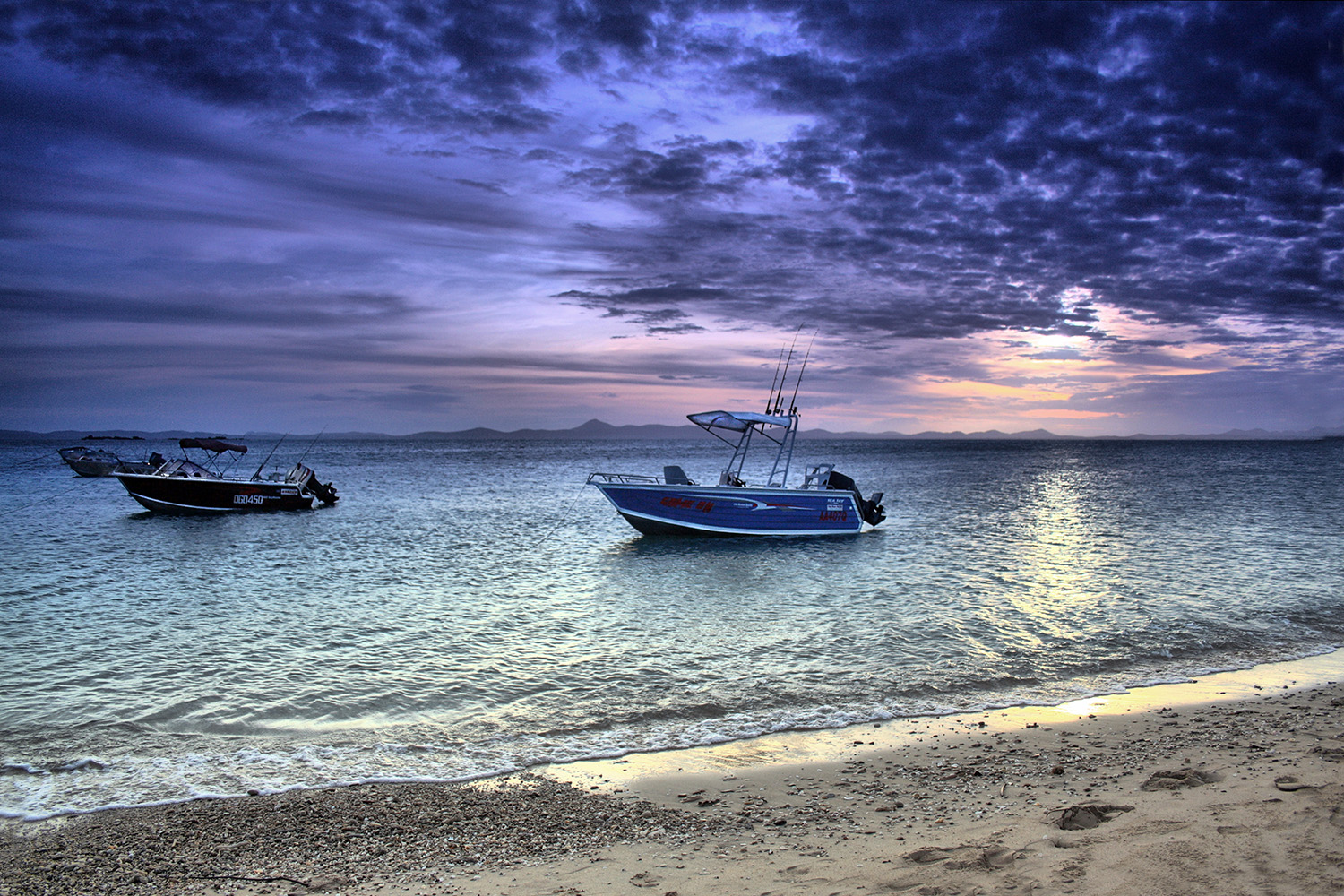 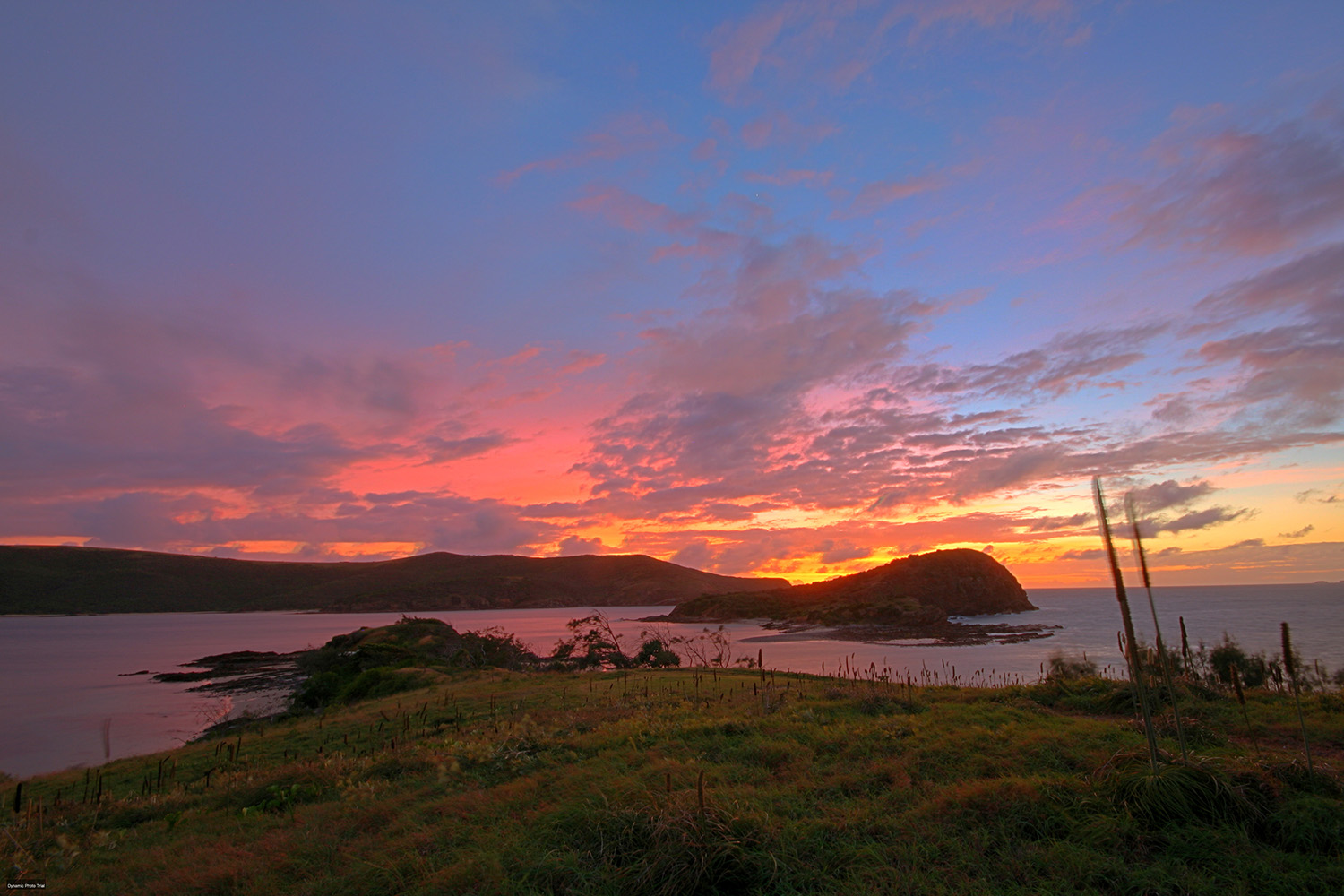 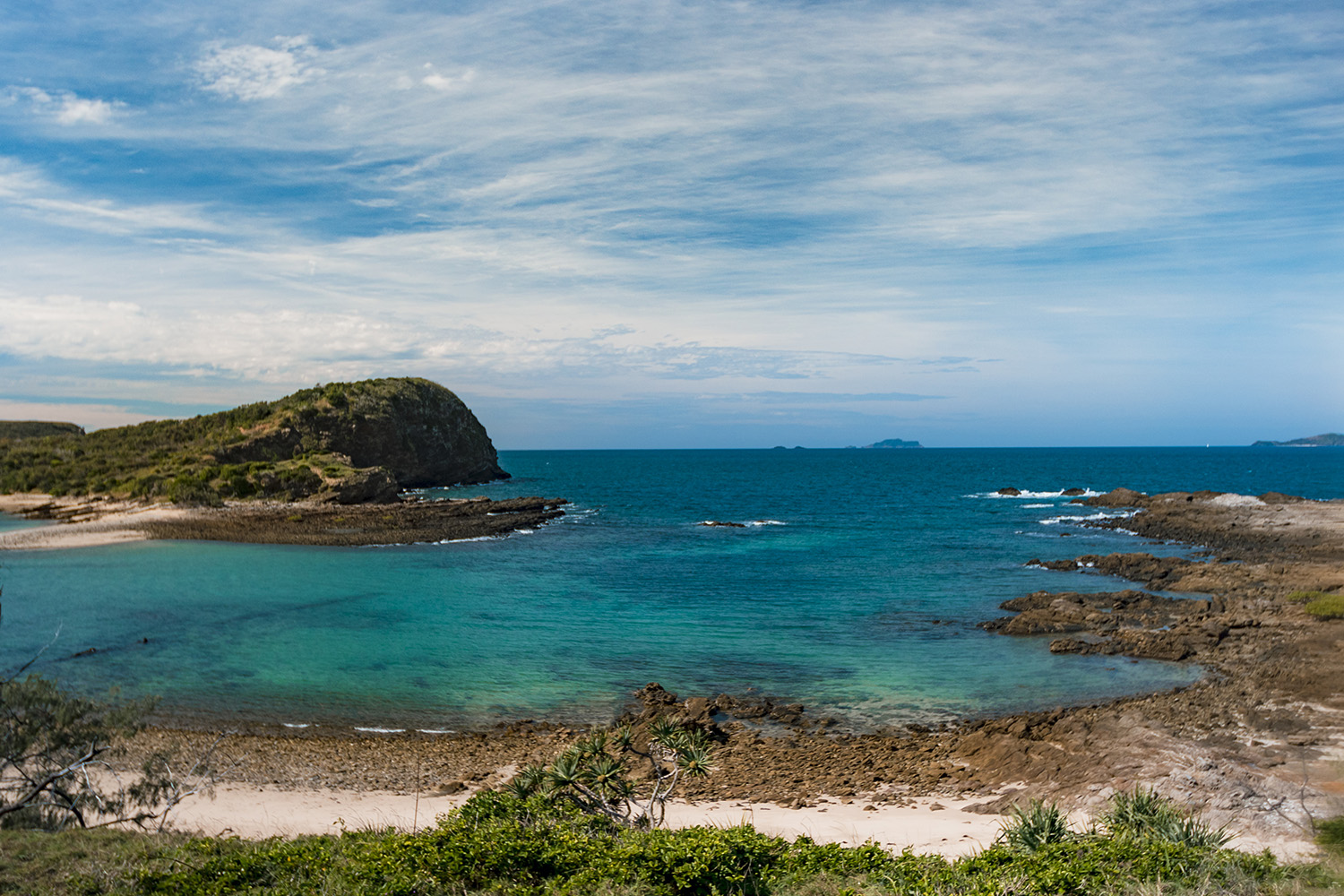 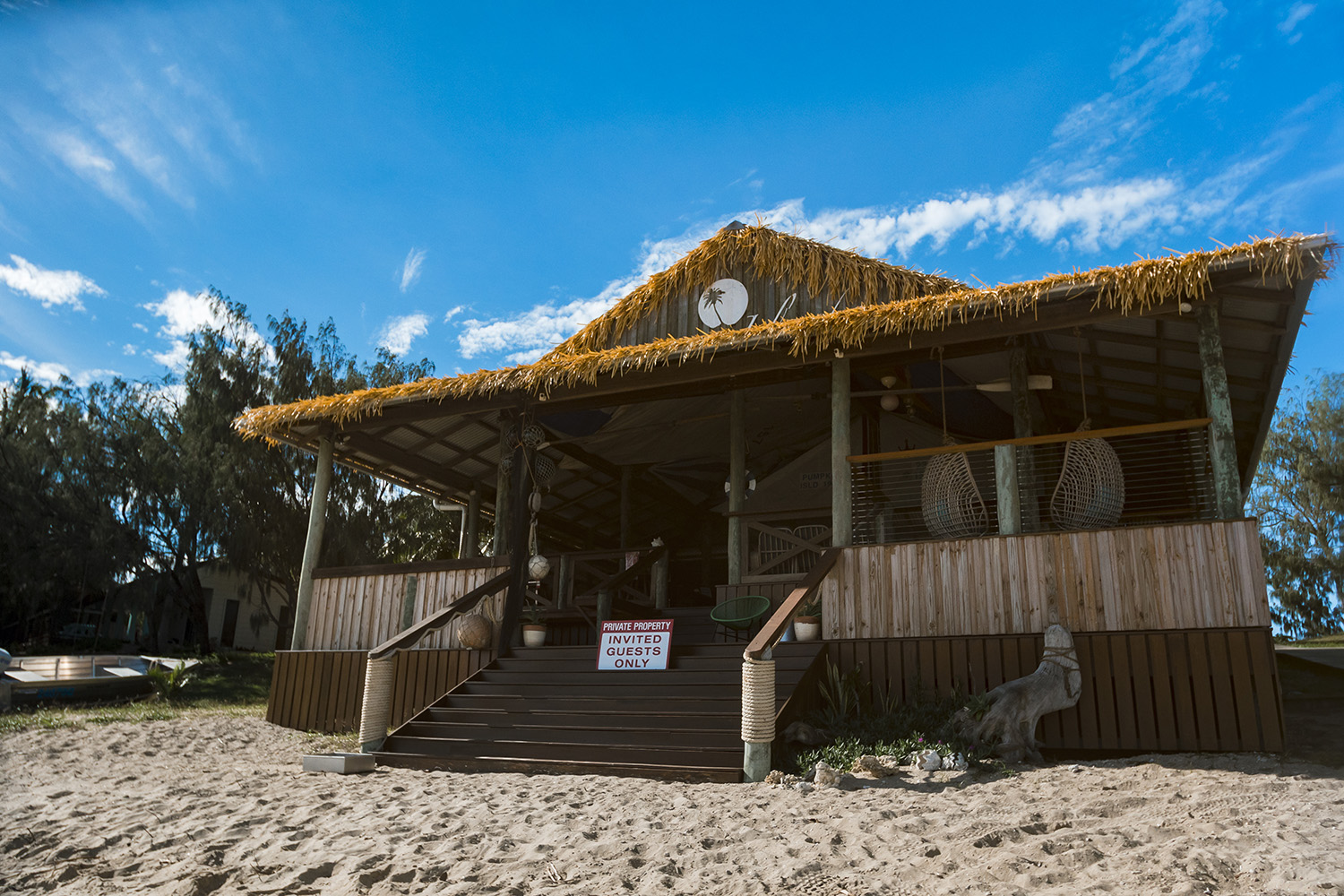 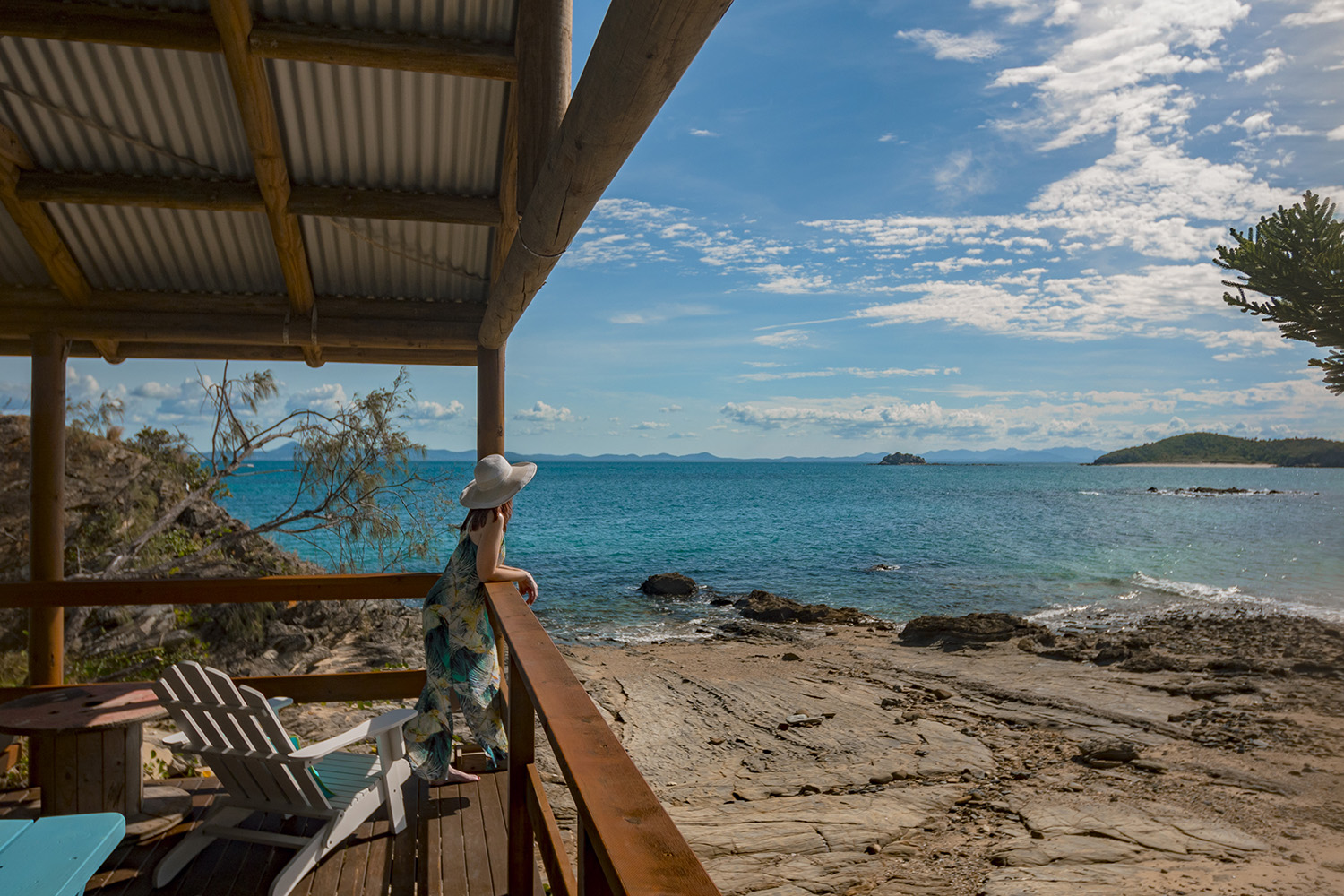 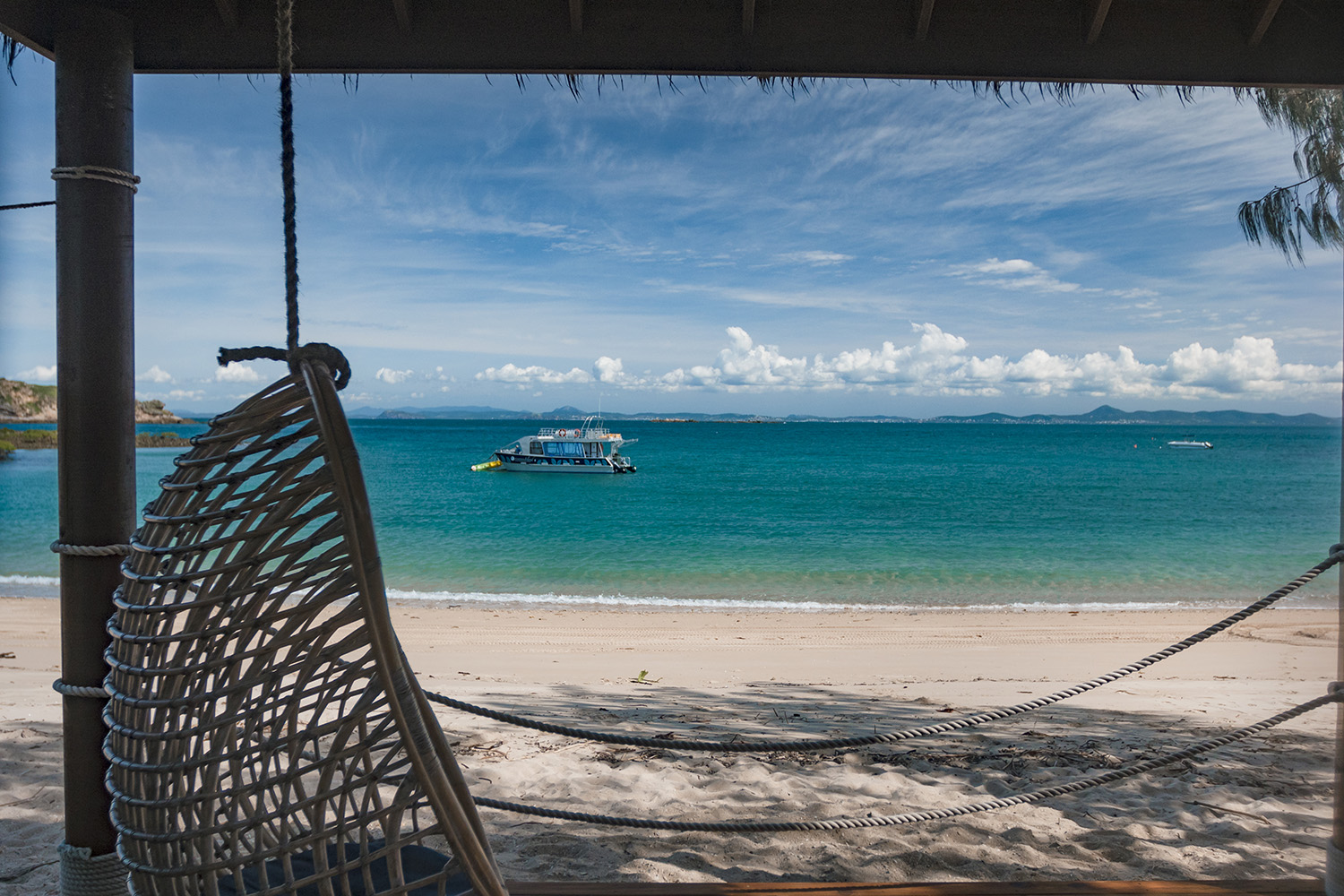 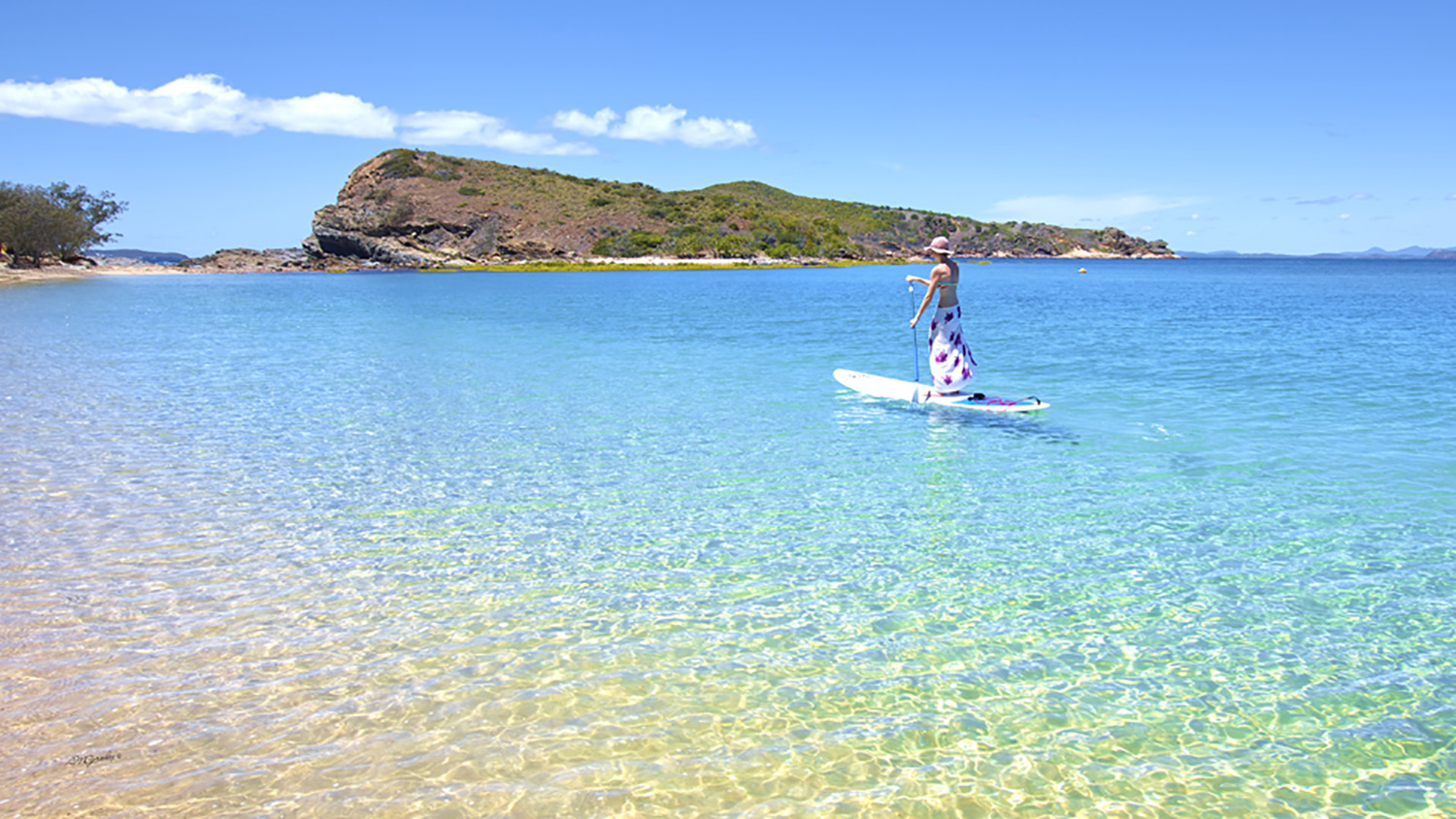 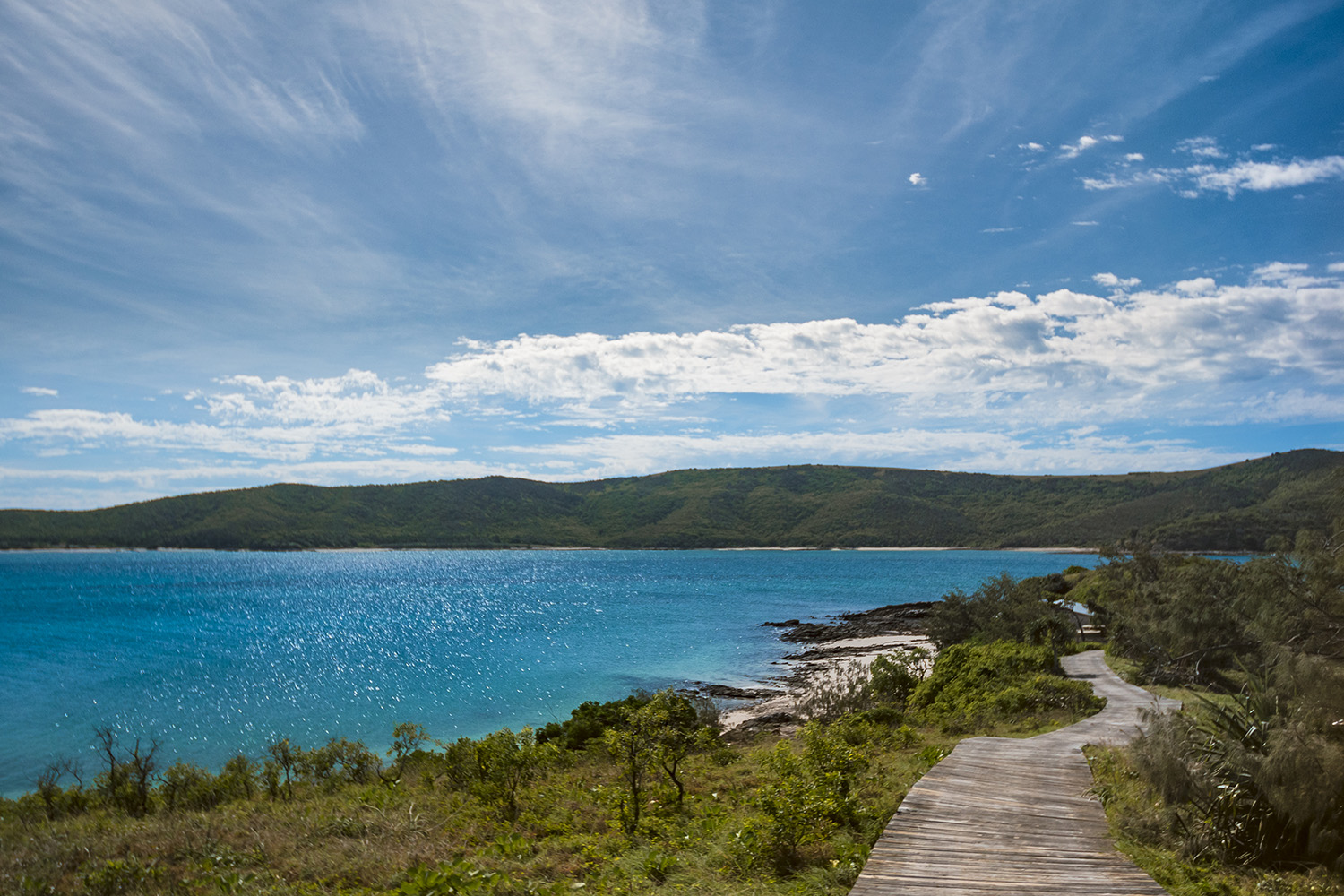 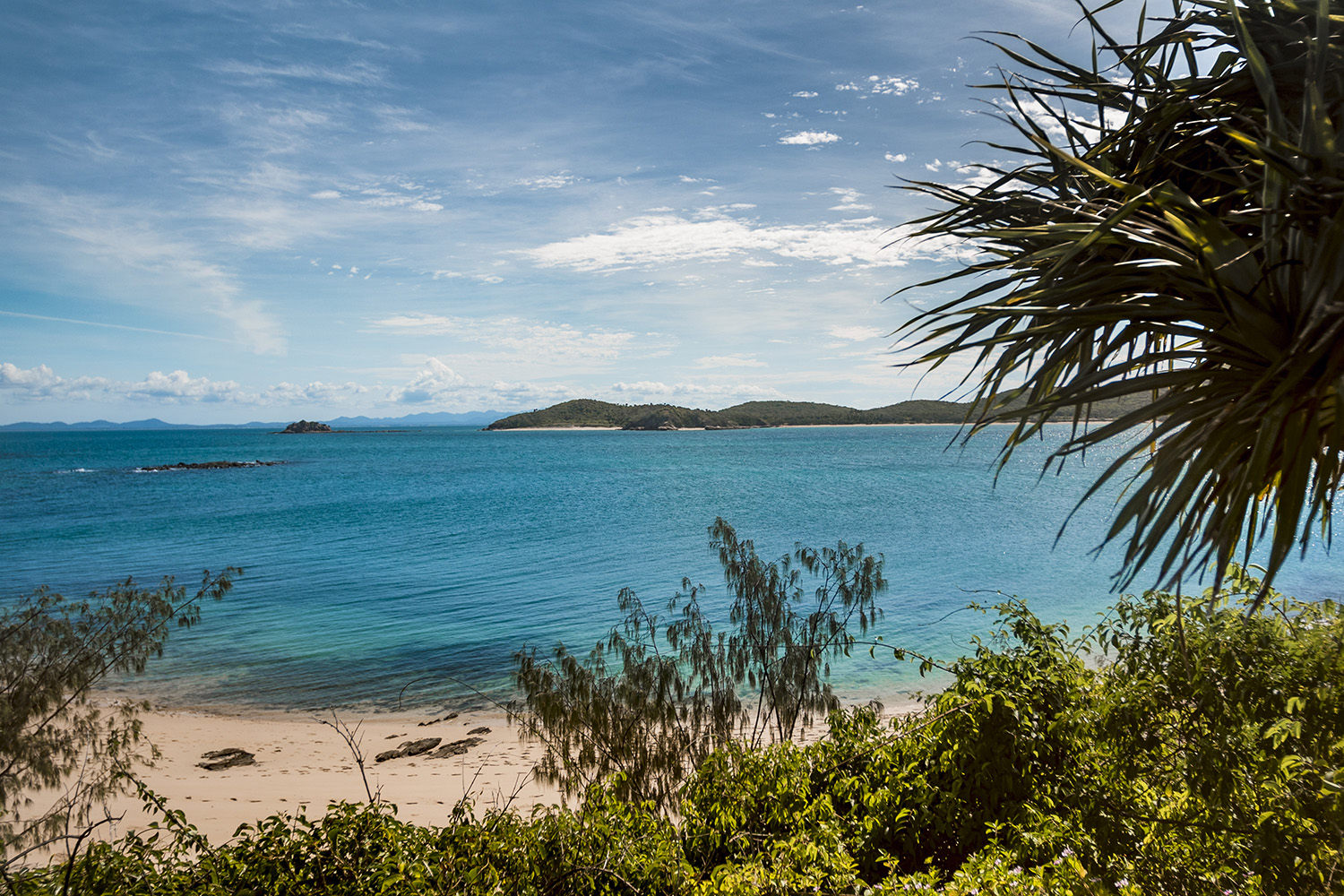 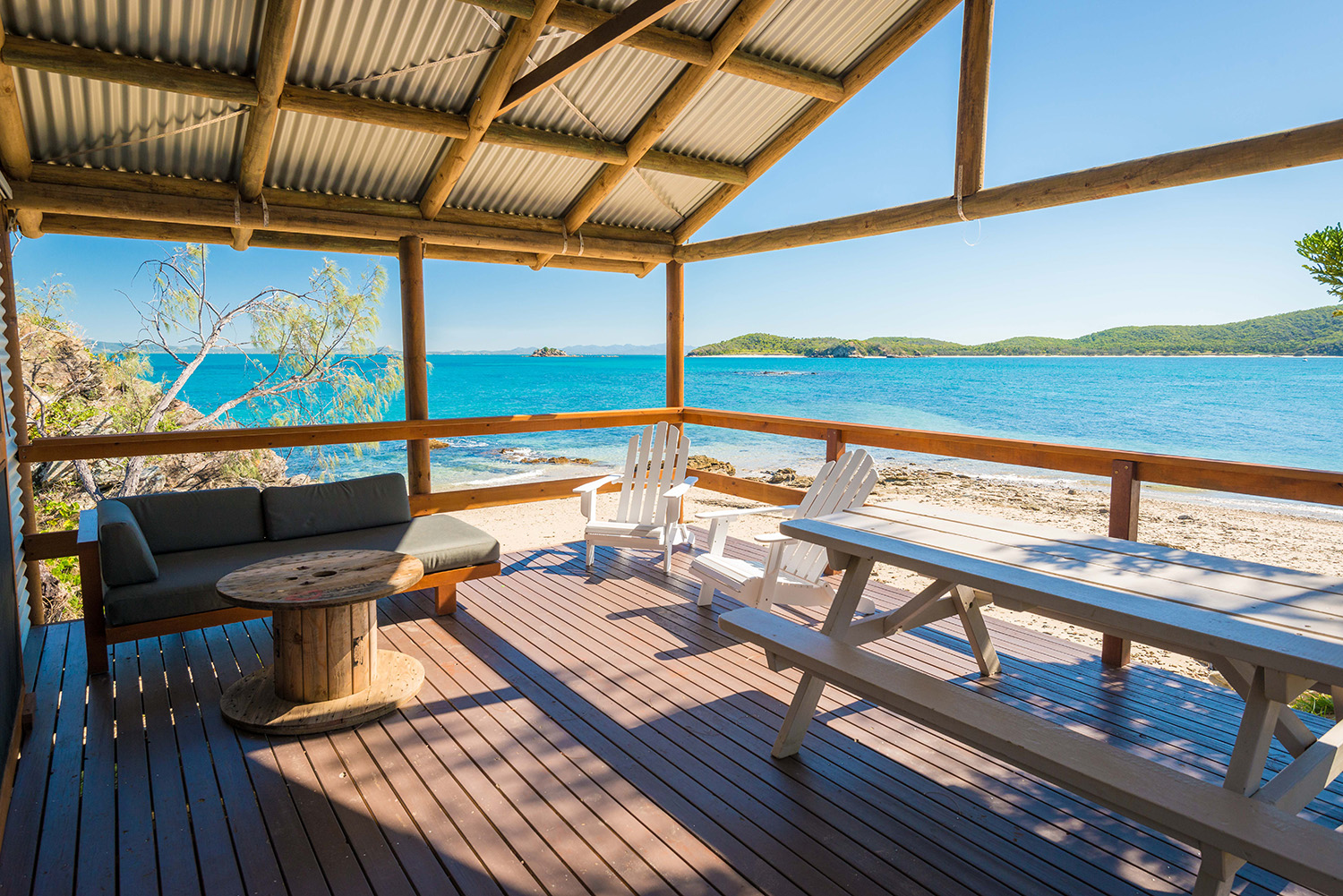 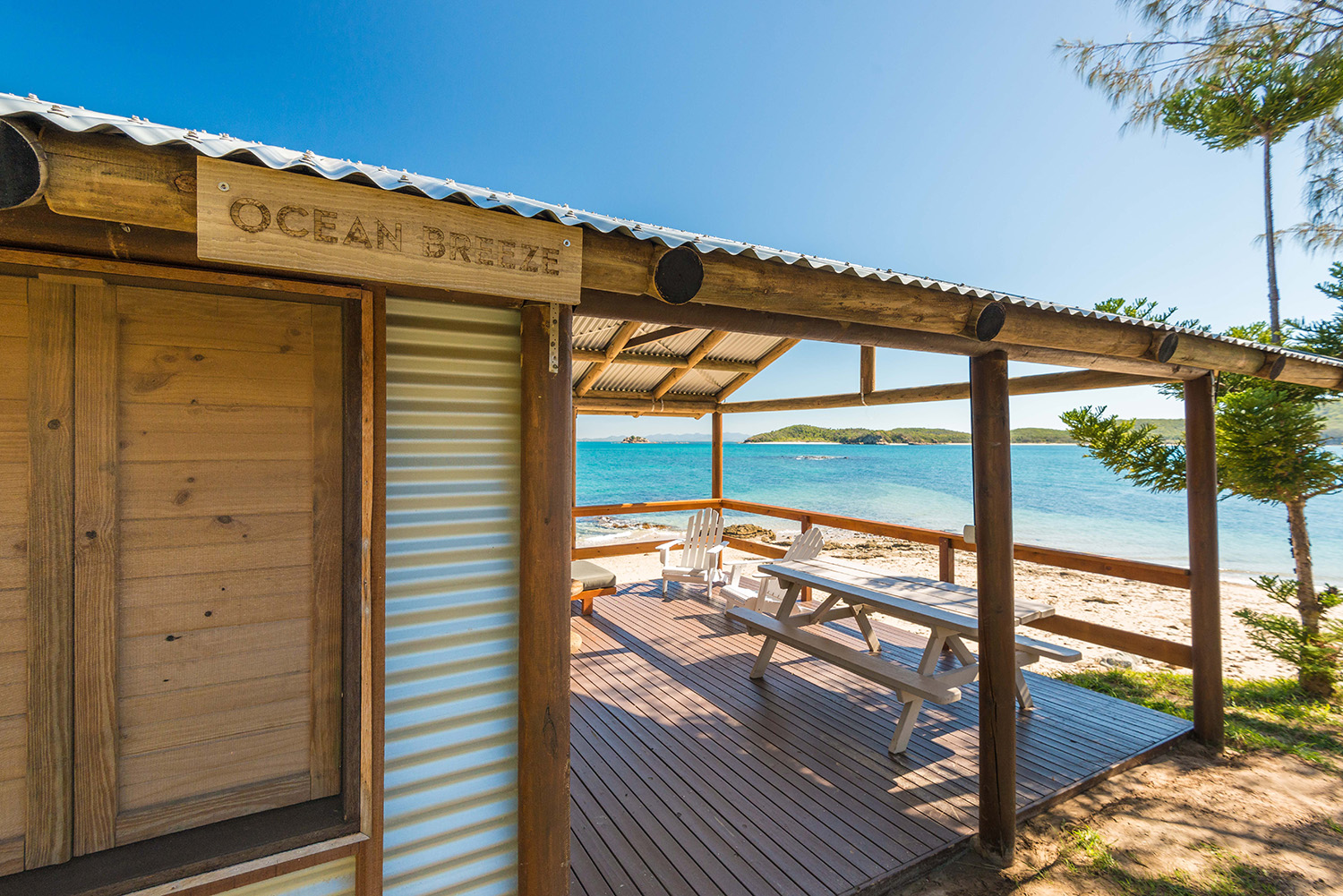 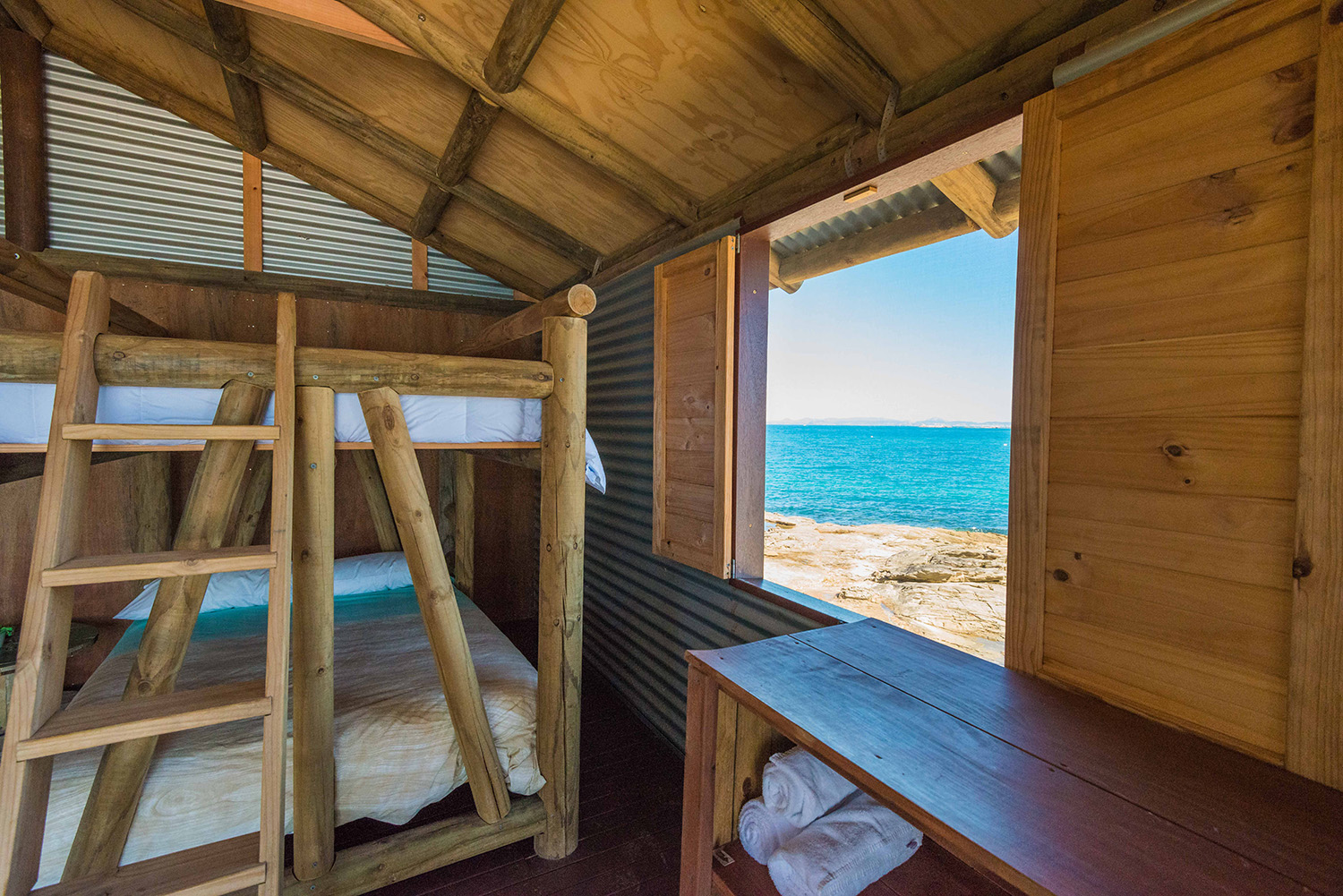 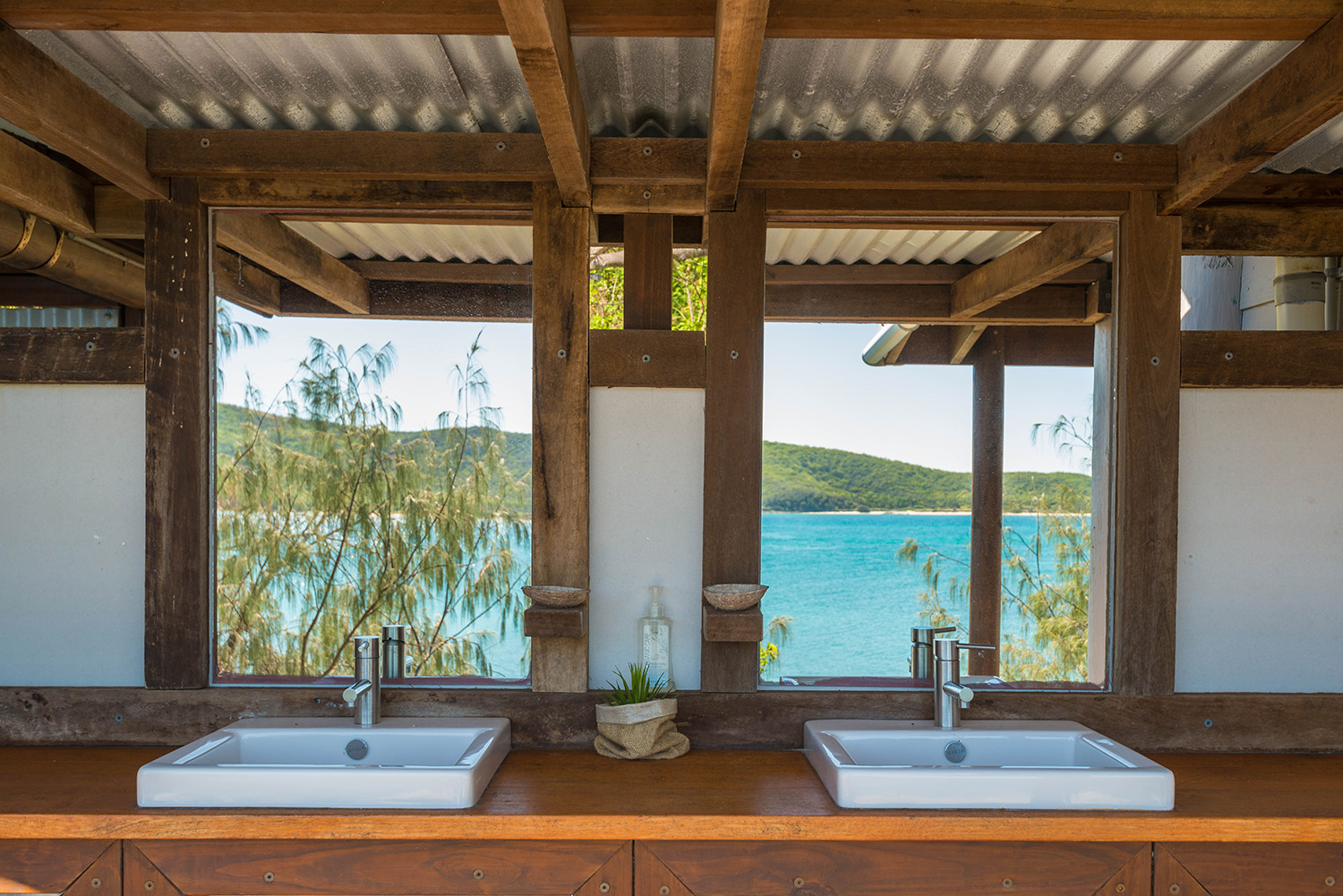 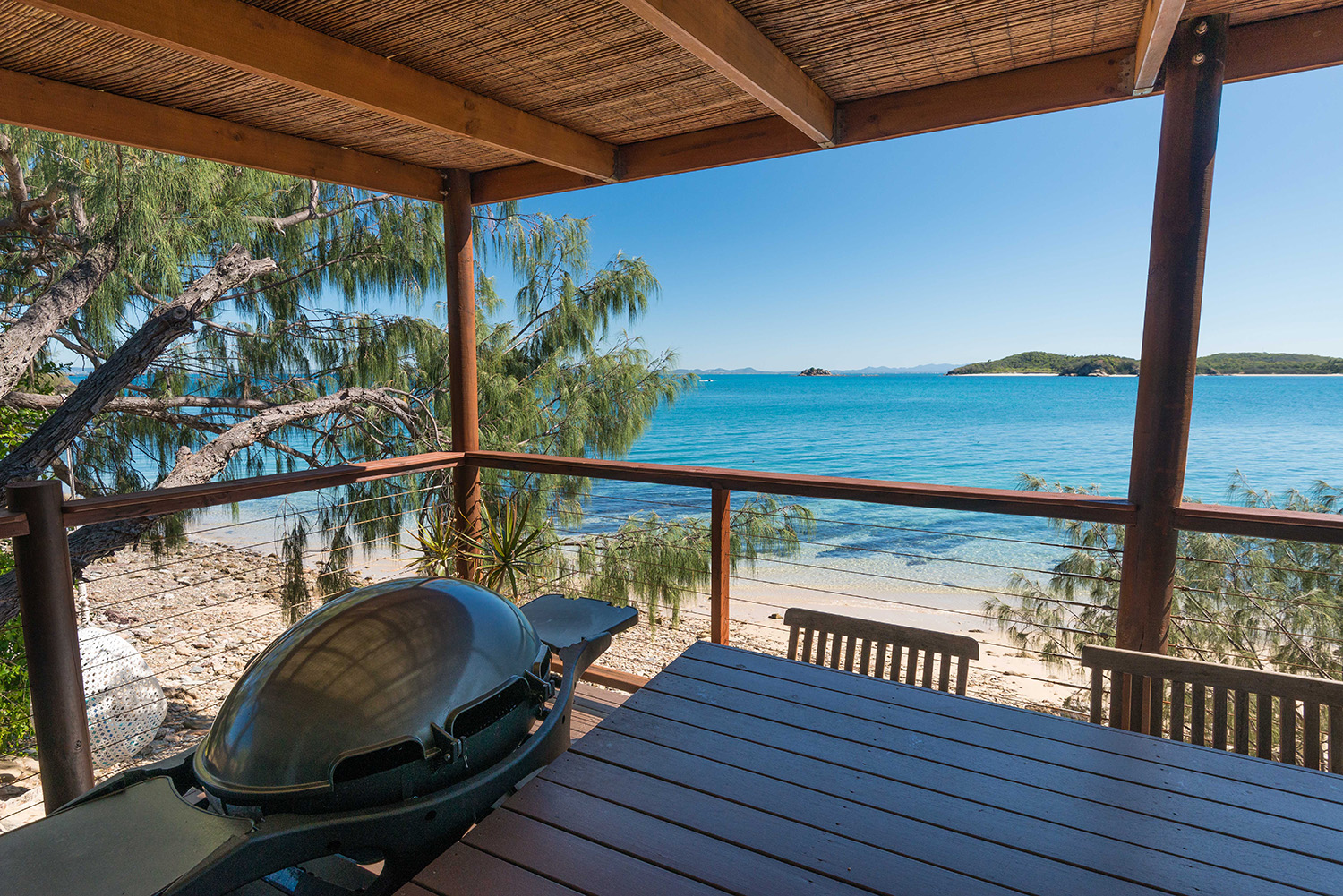 A rare chance to own the ultimate beach pad.

Set on the southern portion of The Great Barrier Reef lies this unique opportunity to escape and boast of a truly steroidal ‘holiday house’.

The island first opened to the public in 1964, with Laureth and Wayne Rumble, of Sojourn Retreats, taking ownership in 2003.

Between 2012-2015 it was leased by Queensland brewery Castlemaine, which rebranded it XXXX Island and used it for promotional purposes.

Pumpkin Island has since been transformed into a peaceful, eco-friendly destination. As Australia’s first “beyond carbon neutral” island – offsetting 150% of its annual greenhouse emissions – the resort also claimed the title of Australia’s most sustainable hotel in 2018 at the World Boutique Hotel Awards.

As part of the reef system, the waters are primed for fishing, snorkelling and diving – all a 15-minute boat ride from Great Keppel Island.

In addition to the island’s rolling lease (valid until 2046) is the option to purchase an oyster lease – allowing owners to shuck straight from the sea.