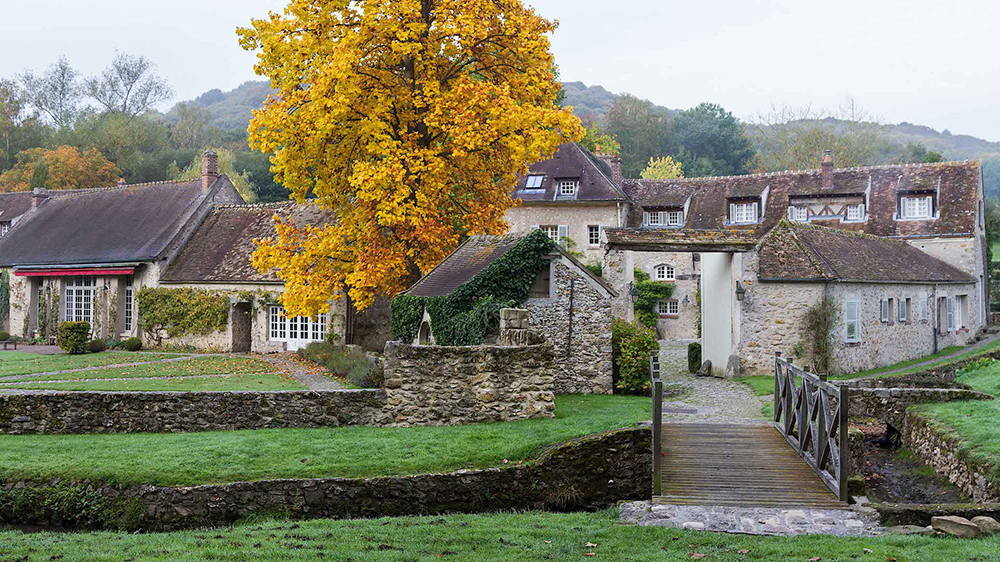 For 20 years, Edward and Wallis Simpson lived in exile at their beloved 18th-century estate outside of Paris.

Here’s your chance to really live like a king, on the outskirts of Paris, in an 18th-century private estate where the likes of Picasso, Marlene Dietrich, Maria Callas, Elizabeth Taylor and Richard Burton stayed as guests.

Le Moulin de la Tuilerie, the former French country home of King Edward VIII and his American wife Wallis Simpson – better known as the Duke and Duchess of Windsor – has just been listed for £5.6 million, or roughly $10.1 million.

Sitting on 26 lush, wooded acres and comprising six separate properties, this sprawling estate just 30 minutes from the bright lights of Paris can accommodate up to 36 guests in a total of 18 bedrooms and 16 bathrooms.

If you know your British history you’ll remember the scandal surrounding King Edward VIII ‘s love affair with the twice-divorced Simpson. Following his decision to give up the British throne in 1936, the couple escaped to France to live in relative exile.

In 1952, while staying at the graceful 19th-century Château Le Bois in central Paris, leased to the couple by the French government, they fell in love with Le Moulin de la Tuilerie and bought it from acclaimed French fashion illustrator Adrien Étienne as a country retreat. The Duke and Duchess lived here for 20 years until Edward’s death in 1972. 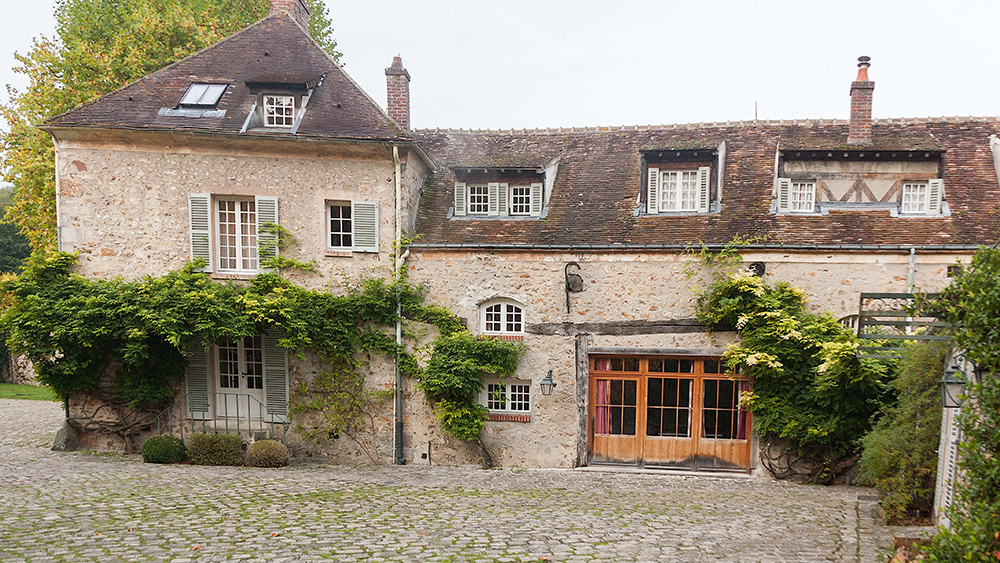 The estate itself sits in rolling countryside on the edge of the Chevreuse Forest, close to the quaint village of Gif-sur-Yvette just over 14 miles south-west of the French capital. In addition to those six buildings, the estate also comes with that de rigueur royal accoutrement, a polo field. 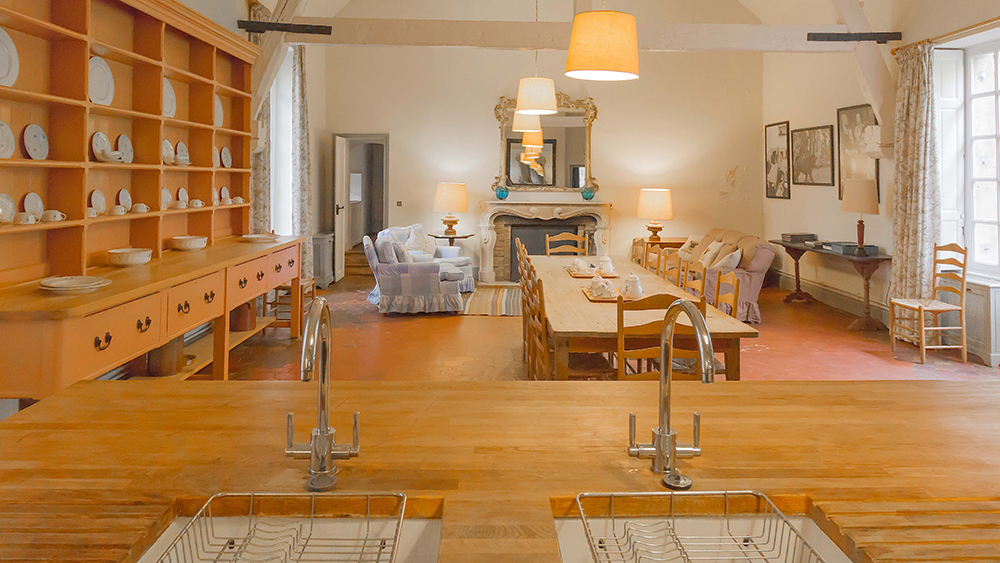 Simpson reportedly embarked on a no-expense-spared renovation of the property after purchase, hiring famed French interior designer Stéphane Boudin, who did the White House for the Kennedys. But these days it’s all more homey than formal.

In recent years, the estate’s current owner has allowed Britain’s Landmark Trust charity to offer it for vacation rentals, ranging from roughly $406 for a four-night stay in the one-bed La Célibataire house, to around $1,400 for the five-bedroom Le Moulin main house. 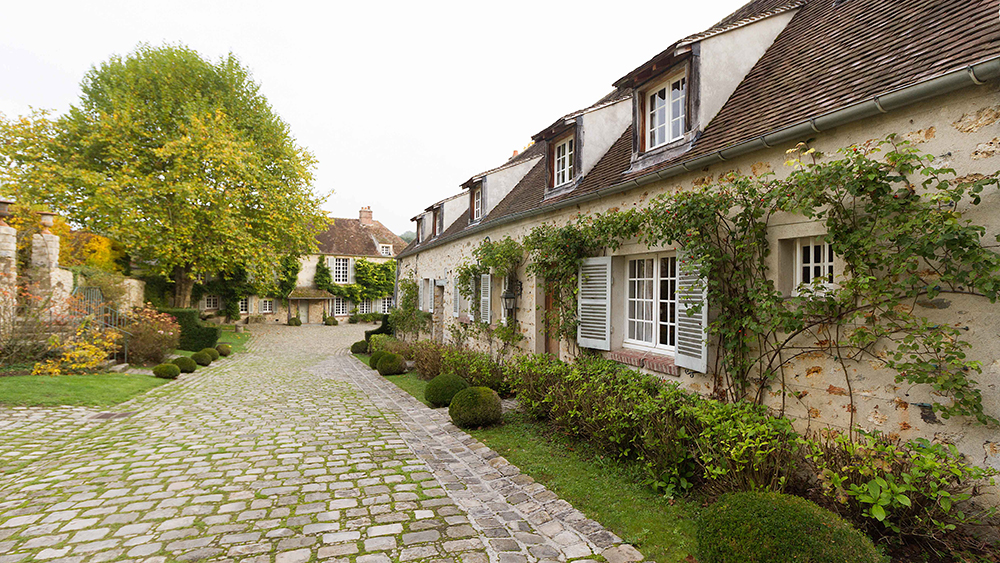 “Today, Le Moulin de la Tuilerie would make a truly magical home for anyone wanting the peace and quiet of this idyllic corner of the countryside and the proximity of Paris,” says Susie Holland, CEO and founder of Vingt Paris that holds the listing.

“It’s not every day that the opportunity comes along to live like a Duke and Duchess,” she adds.

Property Of The Week: 20A Vaucluse Road, Vaucluse, NSW

An architectural masterpiece located in an exclusive Sydney enclave.

One of Queenstown’s finest architectural retreats.

Property Of The Week: 72 The Serpentine, Bilgola Beach, NSW

A rare chance to own the ultimate beach pad.