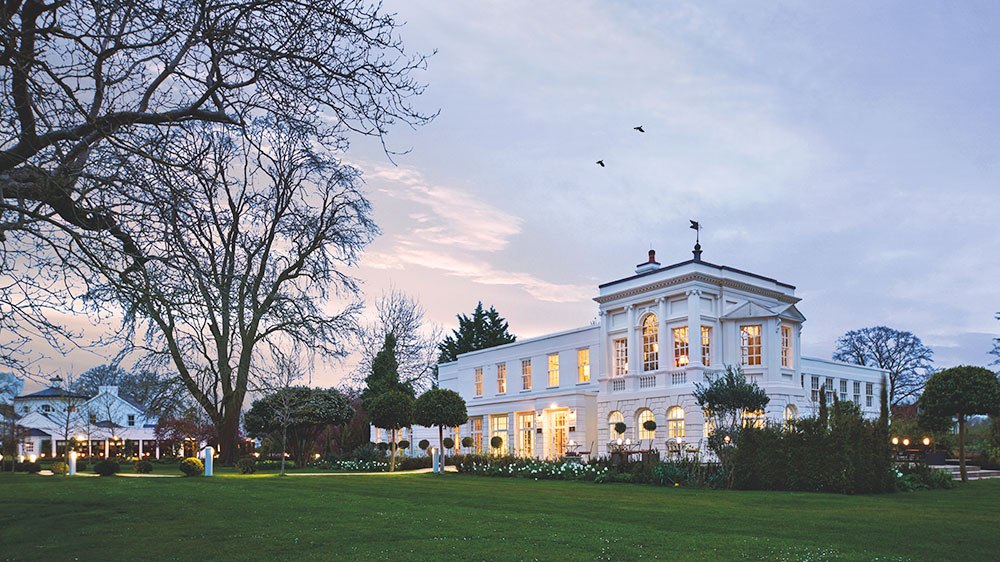 This New English Countryside Resort Comes with a Floating Spa

This small village is home to three michelin starred restaurants, one of which is Heston Blumenthal’s Fat Duck.

The village of Bray-on-Thames, 30 minutes north of London, is small but posh enough to support no less than three Michelin-star restaurants. (One is the Fat Duck, owned by renowned chef Heston Blumenthal.) Perhaps there is potential for another, now that the renovation on the long-awaited Monkey Island Estate is complete. Purchased by the Malaysia-based YTL Group and developed into a gorgeous hotel, the stunning property features an ingenious floating spa and Monkey Island Brasserie, with executive chef William Hemming at the helm.

Set on a picturesque private island in the Thames, the historic seven-acre estate dates back 800 years to the Middle Ages, when it was inhabited by a small order of monks known for their apothecary skills. It was eventually bought by Charles Spencer, third Duke of Marlborough, who turned it into an angling retreat. He was responsible for creating its namesake, the ground-floor Monkey Room, with ceiling murals that depict scenes of frisky monkeys aping humans. The stately white brick Pavilion and Temple building houses 41 charming bedrooms and suites, designed by the award-winning, New York–based Champalimaud Design (the same team that created interiors for YTL’s other English property, the Gainsborough Bath Spa).

The bucolic grounds, where guests can watch small boats creep lazily along the Thames, feature English gardens (including a “growhouse” for the spa), a chicken coop, an apiary, a summer barbecue pavilion, a smokehouse where guests can learn to smoke salmon, equestrian experiences and, the pièce de résistance, the three-room floating spa, moored to the banks of the Island. 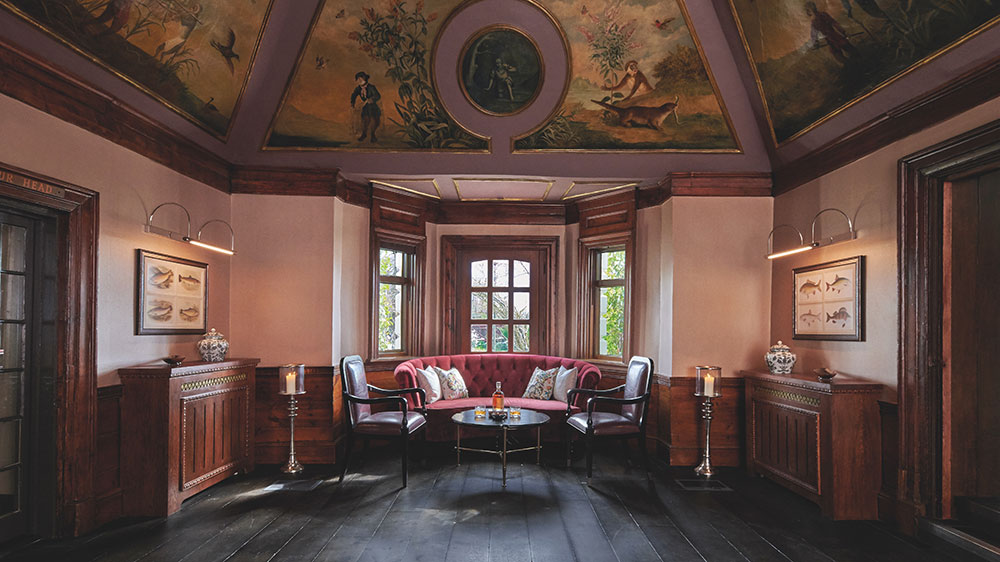 Brainchild of YTL spa consultant Melissa Mettler, the floating spa was inspired by local history: the days when the Worshipful Society of Apothecary in London, dating back to the 1730s, would commission “apothecary barges” that would trade with boats up and down the Thames. Mettler partnered with the Chelsea Physic Garden, the oldest experimental botanical garden in the UK, for inspiration on connecting the spa back to the healing history of the monks. The signature treatment, the Monk’s Elixir, is a fantastic sensory experience that begins with a tasting of three elixirs inspired by the monk’s herbal tonics, and includes a massage that incorporates the rhythm of the boat itself.

Enjoy a weekend afternoon with a traditional Sunday roast, a romantic getaway or an overnight with the family. Now that the long-awaited Monkey Island Estate is open, no visit to London is complete without a stay at this exquisite English country retreat. 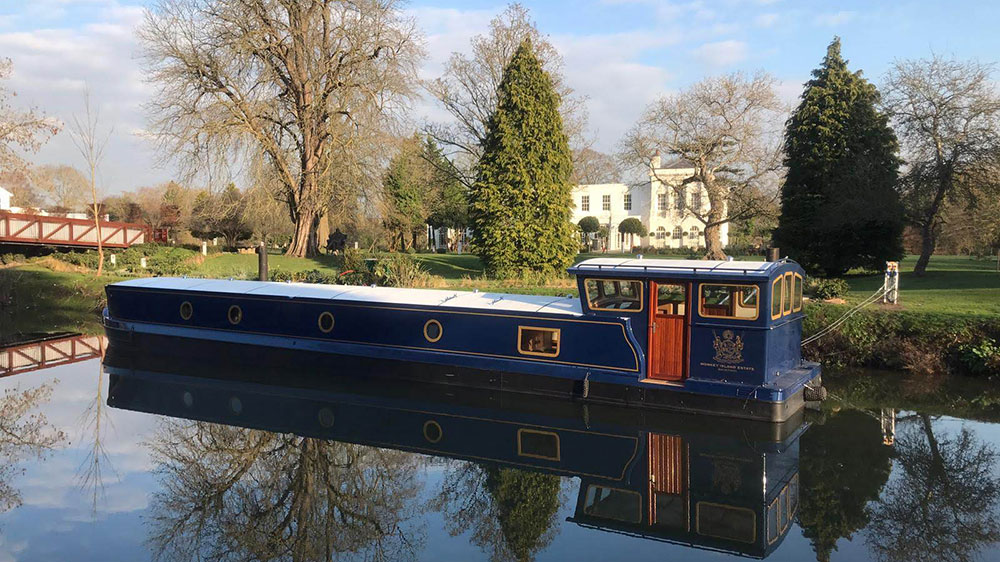 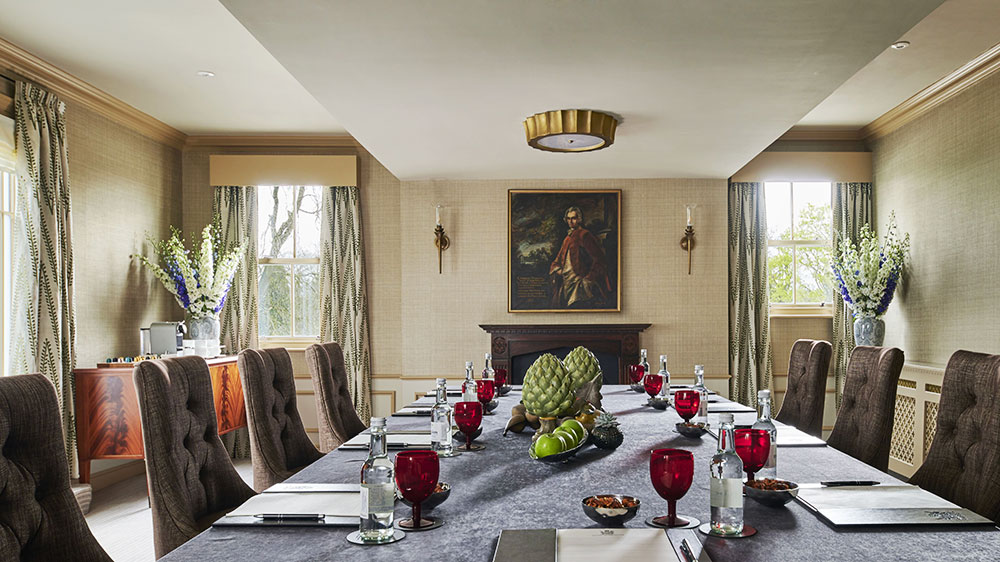 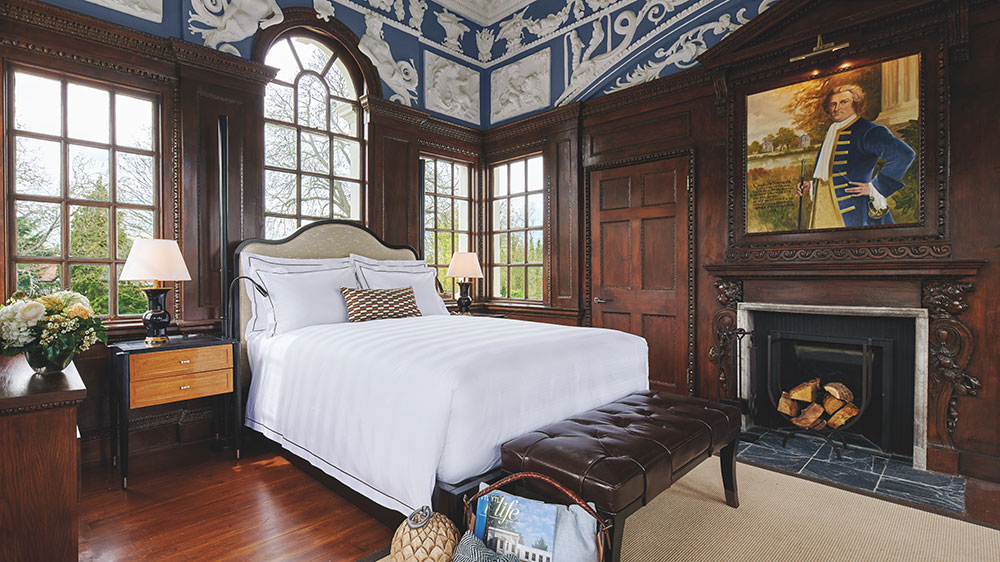