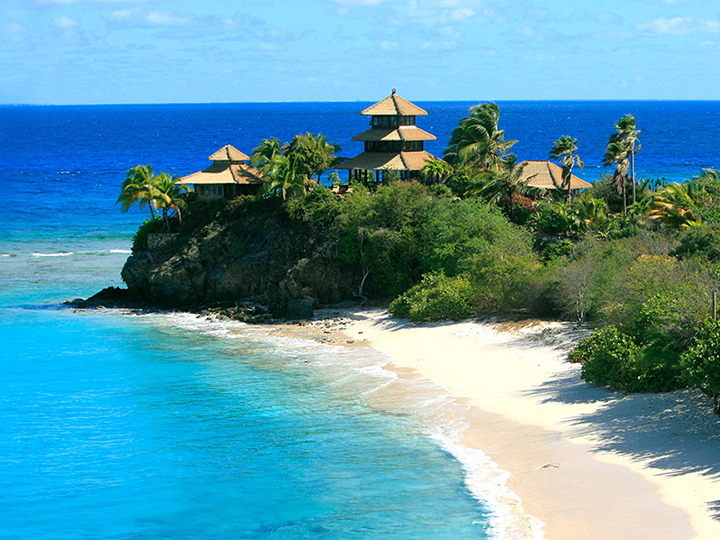 After the hurricane: Richard Branson’s Necker Island to re-open in 2018

The famed Virgin Group founder, who quit high school at 16, has long been known to thrive on disaster.

Richard Branson is no stranger to setbacks. The famed Virgin Group founder, who quit high school at 16, has long been known to thrive on disaster — from the time a trip around the world in a hot-air balloon almost killed him, to the catastrophic crash of his Virgin Galactic SpaceShipTwo in 2014. But those obstacles didn’t deter Branson—and neither will Hurricane Irma.

The Category 5 storm thrashed the British entrepreneur’s beloved Caribbean private-island resort, Necker Island, last September. The idyllic getaway in the British Virgin Islands is known best for its iconic Great House, an eight-bedroom Balinese-style estate that in 2011 was destroyed when lightning struck its thatched roof while Branson and his family slept inside. Two years later, the Great House reopened better than ever, only to be again damaged just four years later during 2017’s historic hurricane season. Instead of baulking at the destruction, Branson and his team sprang into action once again, helping Necker Island — and the entire British Virgin Islands — rise from the ashes. In addition to setting up an animal hospital inside Necker Island’s damaged Great House and sending doctors and countless suitcases of medicine and other supplies throughout the BVI, Virgin Limited Edition also partnered with Unite BVI to help fund evacuation of local residents.

Back at Necker Island, renovations are also underway, and the third iteration of the Great House is expected to open in October. Design details are not yet available, but it’s safe to assume the accommodations will epitomize the island’s—and Branson’s—casual and fun-loving elegance. True to one of Branson’s favorite adages—“Screw it, let’s do it”—plans for a series of new villas to be completed in 2019 are also underway. Branson’s efforts don’t end with the future of Necker Island. Looking to the broader future for all of the Caribbean, the Brit has partnered with various organizations, governments, and conservancies from around the world to launch the brand-new Caribbean Climate-Smart Coalition, which was announced mid-December 2017. The public-private initiative aims to fund an $8 billion investment plan to transform the Caribbean into the world’s first “climate-smart zone.” This includes building a more resilient infrastructure that can weather future storms and lowering the region’s dependency on fossil fuels.

Indeed, Branson is once again making lemonade out of a heap of sour lemons. 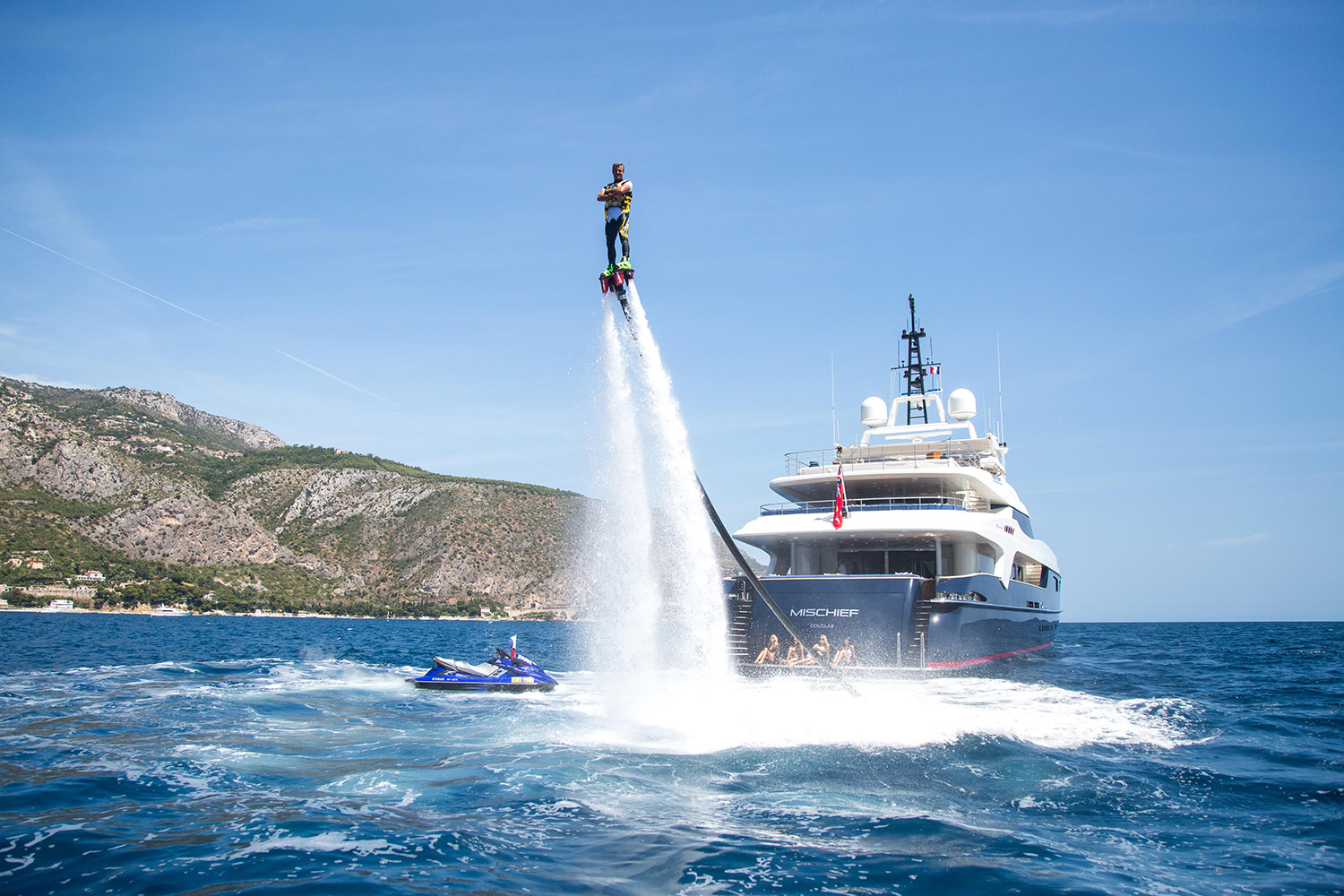