More Than 30 Air-Cooled Porsches Are Up for Auction

Air-cooled Porsches are not the easiest to come by, but Collecting Cars has you covered.

The auction house’s forthcoming sale, which will take place from May 29 to June 5, will showcase some of Stuttgart’s finest rides. Fittingly titled Air-Cooled Sunday, the online-only auction comprises more than 30 air-cooled classics.

Porsche’s very first car, the 356, which was released in 1948, was the first to feature an air-cooled mill. Its successor, the 911, continued that tradition up until ‘98 when the marque made the decision to switch to water-based cooling. As a result, the models featuring those charming metal cooling fins are especially sought-after among collectors. 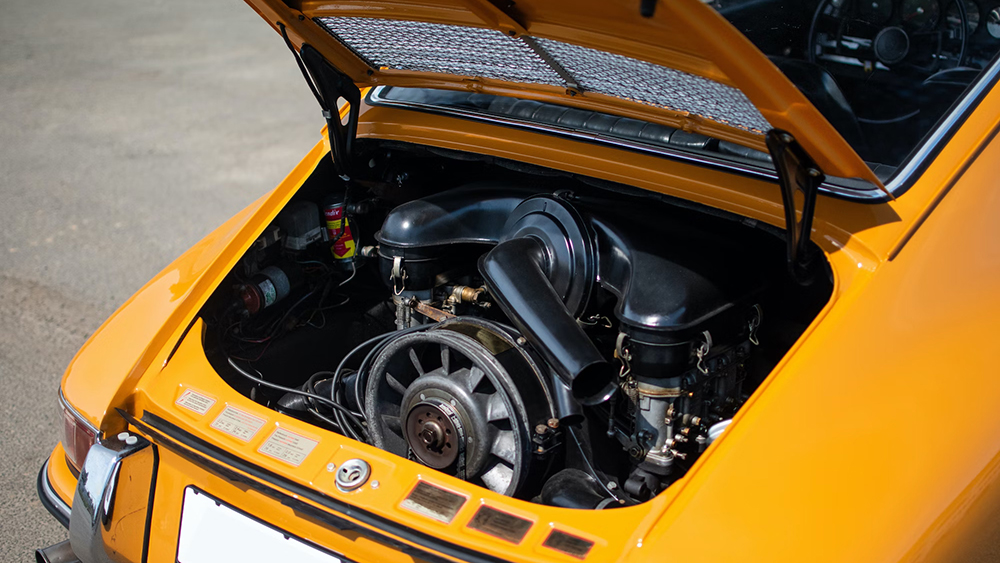 This weekend’s sale is led by a 911 T from the late ‘60s. The rare, numbers-matching example has been meticulously restored and is presented in eye-catching Bahama Yellow over black leather. It’s powered by a 2.0-litre flat-six that sends 82KW to the rear wheels via a five-speed manual transmission. As a 1968 model, it represents one of the last short-wheelbase 911s. 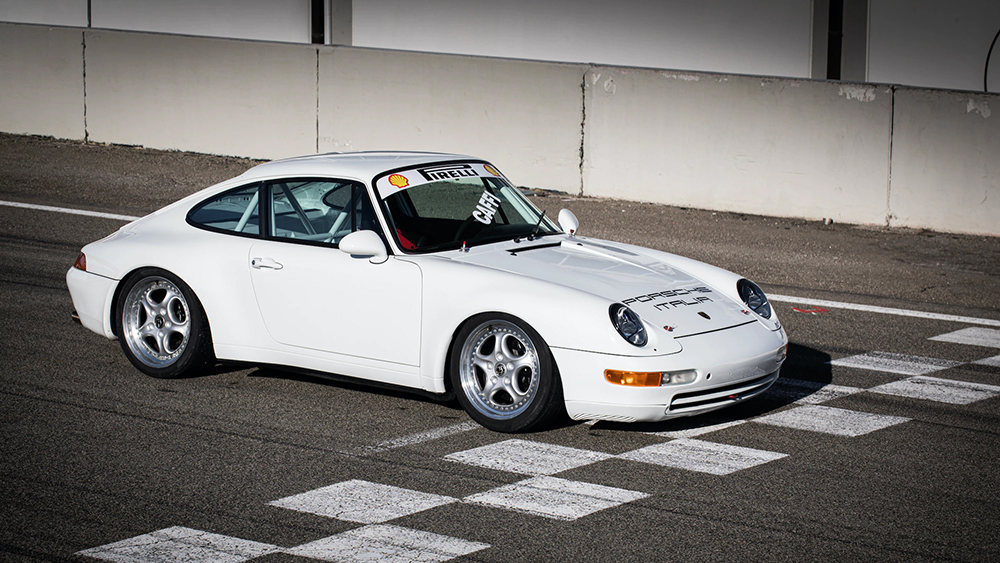 Another highlight is one of only 30 racing examples of the 911 (993) Carrera Cup. The ‘94 ride was driven by former F1 racer Alex Caffi in the International Porsche Supercup and now bears his signature on its hood. The last “wingless” racing Porsche, it’s equipped with a naturally aspirated 3.8-litre flat-six mated to a six-speed manual transmission. It also has less than 13,000 miles (20,000km) on the dial. 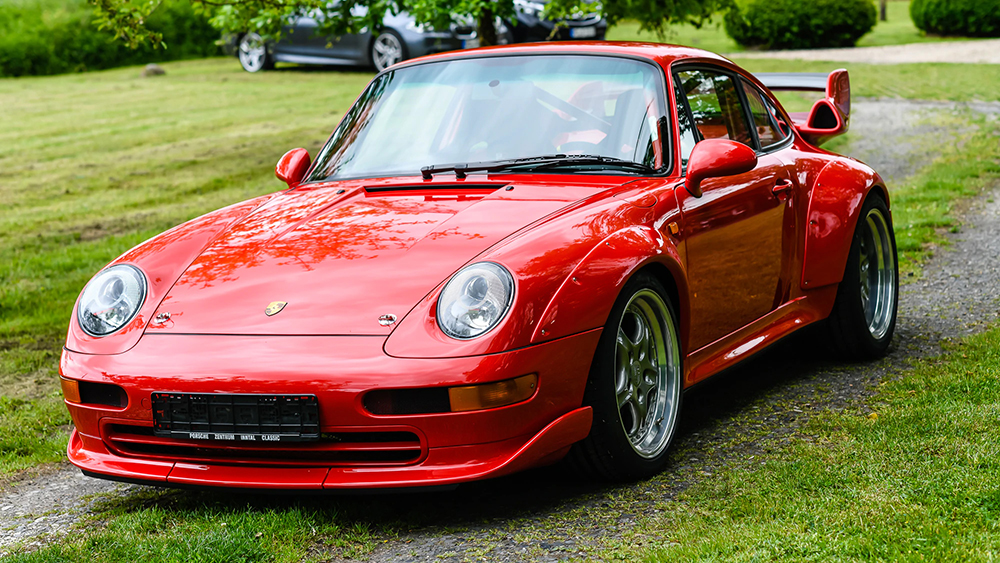 Also hailing from ‘94 is a 911 Turbo (993) that has been fitted with a full GT2-style body kit to mirror the famed homologation special. Under the hood lies a twin-turbocharged 3.6-litre flat-six, which sends 303kW to all four wheels via a six-speed manual transmission. The crimson beauty features a grey leather interior, Recaro bucket seats with four-point racing harnesses and 18-inch alloys shod in Michelin tyres. 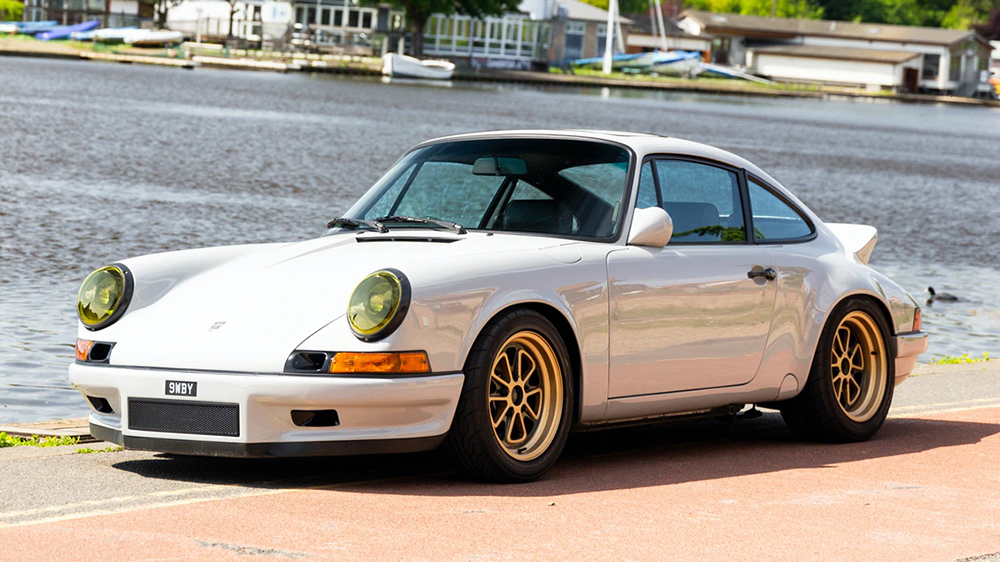 Another standout, representing the ’80s, is a custom restomod by Paul Stephens. One of only two 3.6-litre Clubsport Series II cars produced to date, it was ordered in 1989 in special “Touring” specification. Fitted with a 3.6-litre flat-six engine good for 241KW and a five-speed “G50” manual transmission, the all-white speed machine is capable of sprinting from zero to  97km/h in just 4.5 seconds on its way to a top speed of 281km/h.

Of course, this is just a taste of what’s on offer. You can peruse the entire catalogue here. Oh, and expect to shell out if you want one of these Porsches; rarities like this air-cooled 993 GT2 have previously hammered for close to a mil.