And it’s minimalist aesthetic lends to its starry Adventurine dial.

H. Moser & Cie has made a name for itself by leaving its name off the dials of most of its watches, particularly in the Concept series. It also leaves off the markers, numerals, indexes and, on one model, even the hands. The result is that whatever is left—in this case, a moon phase along with hour, minute and seconds hands—makes a hefty statement. Watches in Moser’s Concept collection are known for their fumé dials, a sunburst of solid colour graduating from light at the centre to darker at the edges. It’s a signature feature that, along with the sculpted bezel and leaf-shaped hands, helps identify the watch as an H. Moser & Cie in lieu of a logo. Here, the dial is a vast expanse of aventurine, the perfect backdrop for a moon phase.

Aventurine is often described as a mineral, but it is actually a man-made compound of molten glass mixed with copper filings invented about a century ago on the island of Murano, near Venice, Italy.  It’s an odd juxtaposition in the gem world—usually, a man-made version of a gem is developed later in an attempt to imitate the natural. In this case, the glass is much nicer than the mineral, and it seems likely that naming the mineral “aventurine” was an effort to elevate interest in the real thing rather than the other way around. Either way, it makes for a beautiful dial treatment.

The watch is a moon phase indicator in its purest form. There is no small seconds index, which is typically paired with a moon phase at 6 o’clock, and certainly no logo. Also absent from the dial is the “Swiss Made” marque. In 2017, the Swiss Made label for watchmaking was revised to require 60 per cent of components in a watch to be of Swiss origin. Previously, claiming Swiss Made required only 50 per cent of the value of components to be made in Switzerland, excluding the cost of assembly. Moser, which is 95 per cent Swiss-made, complained that the regulation didn’t go far enough and protested by removing the “Swiss Made” marque from all its dials going forward, which fell in line perfectly with its minimalist aesthetic. “Today, the Swiss Made label is devalued because it is used by entry-level brands to justify their very existence or price point,” said Edouard Meylan, CEO of H. Moser & Cie at the time.

The Endeavour Perpetual Moon Concept is one of the most accurate moon phases on the market, with one day’s deviation every 1,027 years—typically, it deviates a day every 122 years—and it can be set to the minute. The hand-wound caliber HMC 801 has a seven-day power reserve, the status of which is charted on the caseback along with the H. Moser & Cie logo in order to keep the dial clean. The 42mm wide x 13.1mm thick case comes in either 18-karat red gold (an estimated $58,000)  or steel (~$51,000). Each is a limited edition of 50 pieces.

Eight Of The Best Watch Complications Of 2020

At the year’s midway point we take note of our favourite complex timepieces so far. 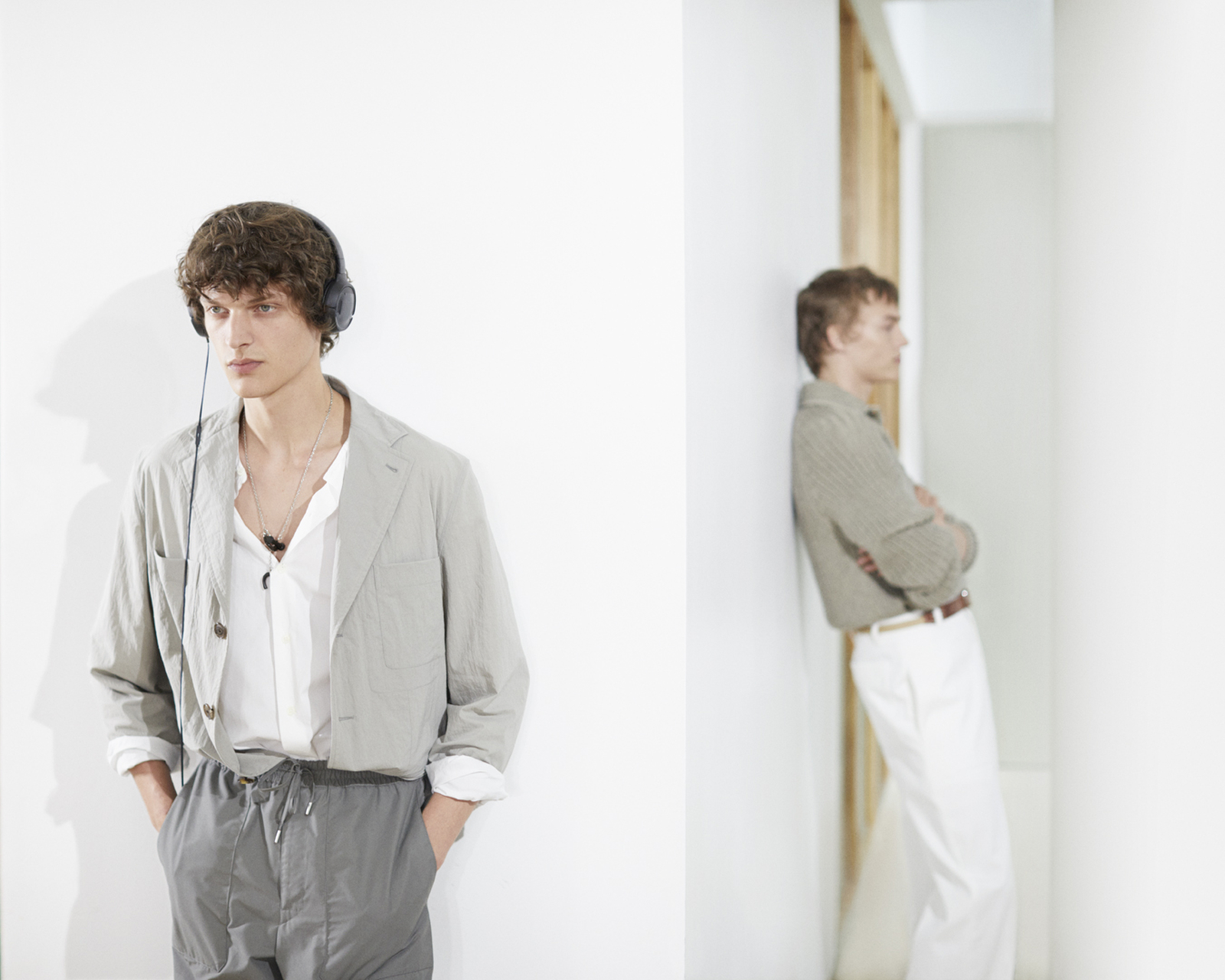 Online fashion weeks are shaping up to be as gruelling as physical ones — albeit without the schlepping and long waits.

Exploring the colourful and sporty appeal of this Royal Oak update. 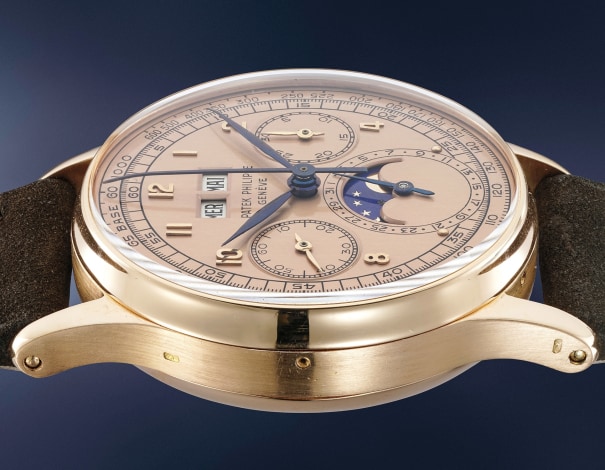 Turns out, a Birkin will bring you better returns than a Banksy. 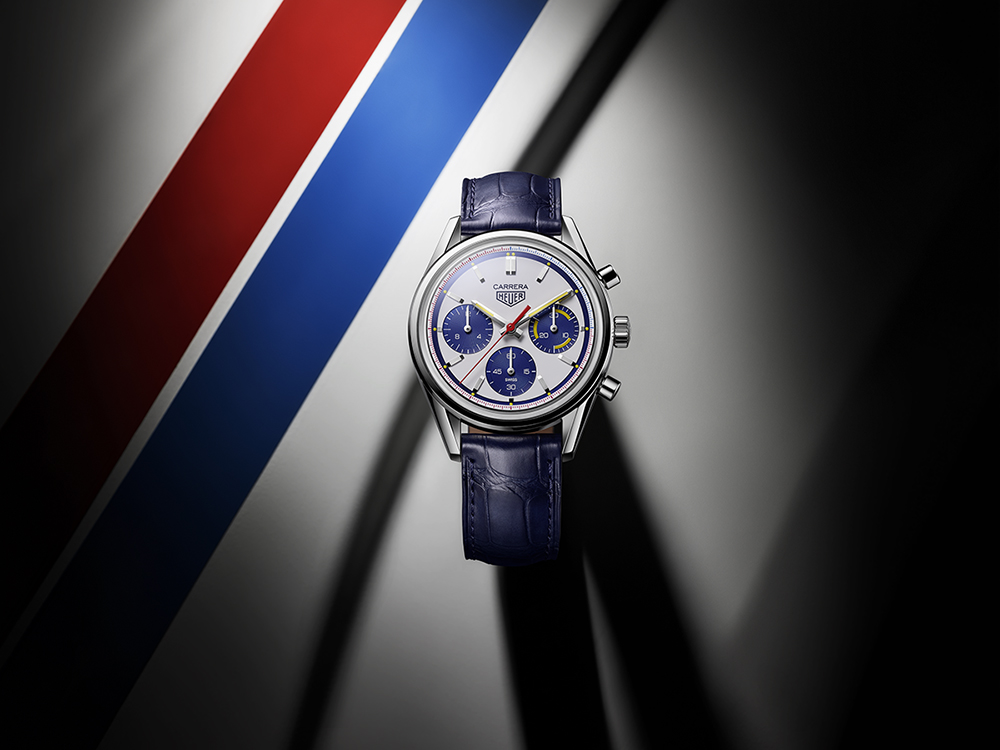 The launch represents a rare re-edition for the brand.