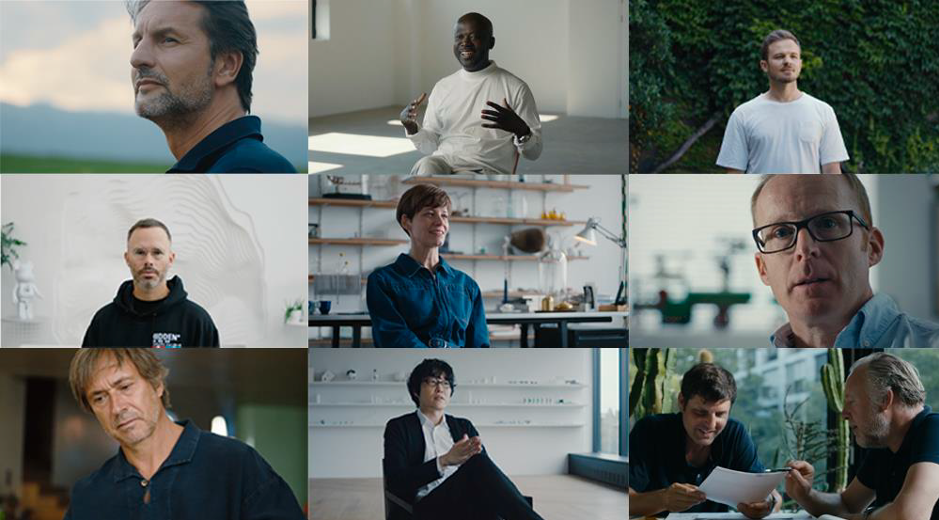 A chance to engage Maximilian Büsser, Marc Newson, Daniel Arsham and more, thanks to The Hour Glass.

Nine of the world’s leading creatives and artisans will be showcased in a series of short films commissioned by The Hour Glass. The video series – titled The Lives Of Artists and set to screen over the coming months – aims to document those at the top of their fields and the unwavering dedication to their individual craft.

The Q&A will field questions via the comments section here.