As far as TAG Heuer is concerned, going red in the face doesn’t have to be a bad thing.

The Swiss watchmaker has just unveiled an exclusive version of its classic Carrera chronograph with a dazzling crimson dial. The chic timepiece could turn out to be hard to get, though. Only 600 examples will be released.

Introduced in 1963, the Carrera has long been one of Tag Heuer’s most elegant models. Outfitting the timepiece with such an eye-catching dial could have easily detracted from its distinct lines and details, but actually serves to better highlight them. 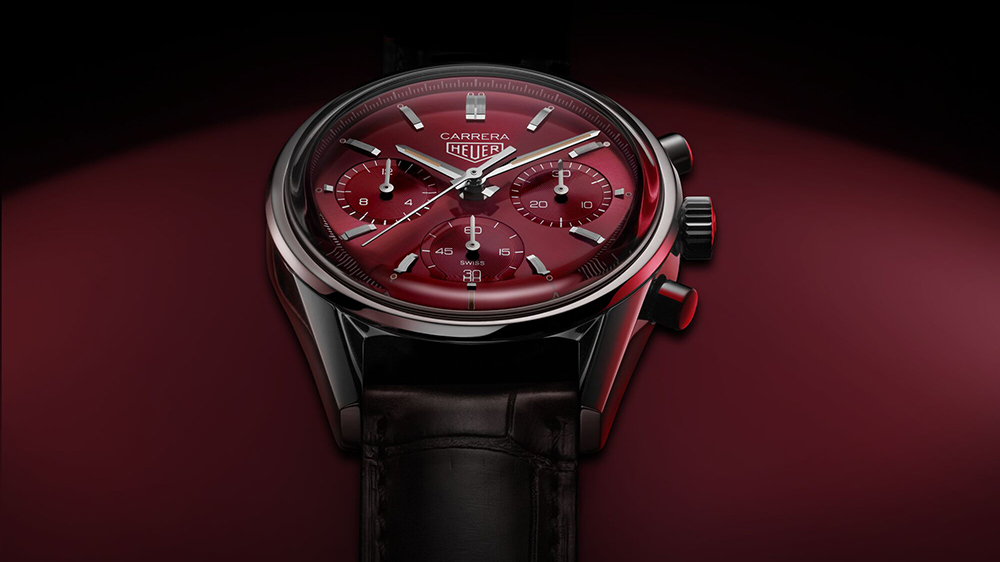 This is especially true of the chronograph’s three “snailed” sub-dials—minute, permanent second and hour—which are laid out in a traditional three-six-nine orientation, as well as its Super-LumiNova-coated hands. The striking dial is housed in a polished steel case that measures 39mm across, features faceted lugs and is topped by a vintage-inspired sapphire crystal “glass box.” Rounding out the package is an equally snazzy black alligator leather strap with a folding steel clasp adorned with the classic Heuer logo (the watch dates back to before the merger with Techniques d’Avant Garde in the 1980s).

The watchmaker’s latest Carrera is powered by its Calibre Heuer 02 automatic movement. It allows for the three-six-nine sub-dial layout, as opposed to the more awkward six-nine-twelve necessitated by its predecessor, the Caliber Heuer 01. The movement has 33 jewels and an 80-hour power reserve, which has red accents on its column wheel and oscillating mass engravings. All of this is visible through the watch’s sapphire case back. 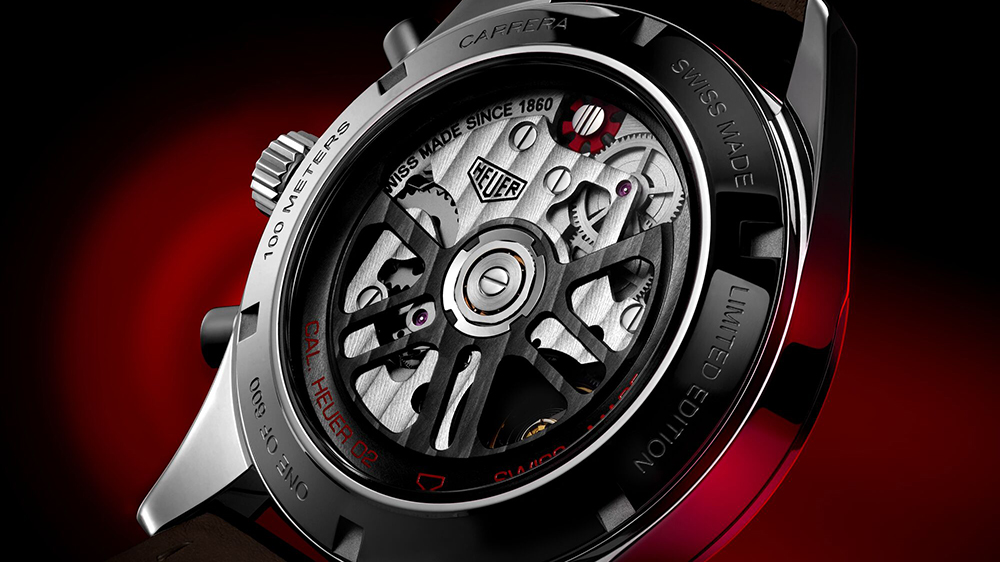 The back of the Carrera Red Dial TAG Heuer

The crimson-dial Carrera is available now through TAG Heuer’s boutiques and website for $9,800. If you’re interested, you might want to make your way to either of those quick. Limited-run timepieces, especially those with particularly bold dial colours, don’t tend to stick around too long these days—especially at their retail price. At the very least you might want to grab yours before Ryan Gosling starts wearing one. 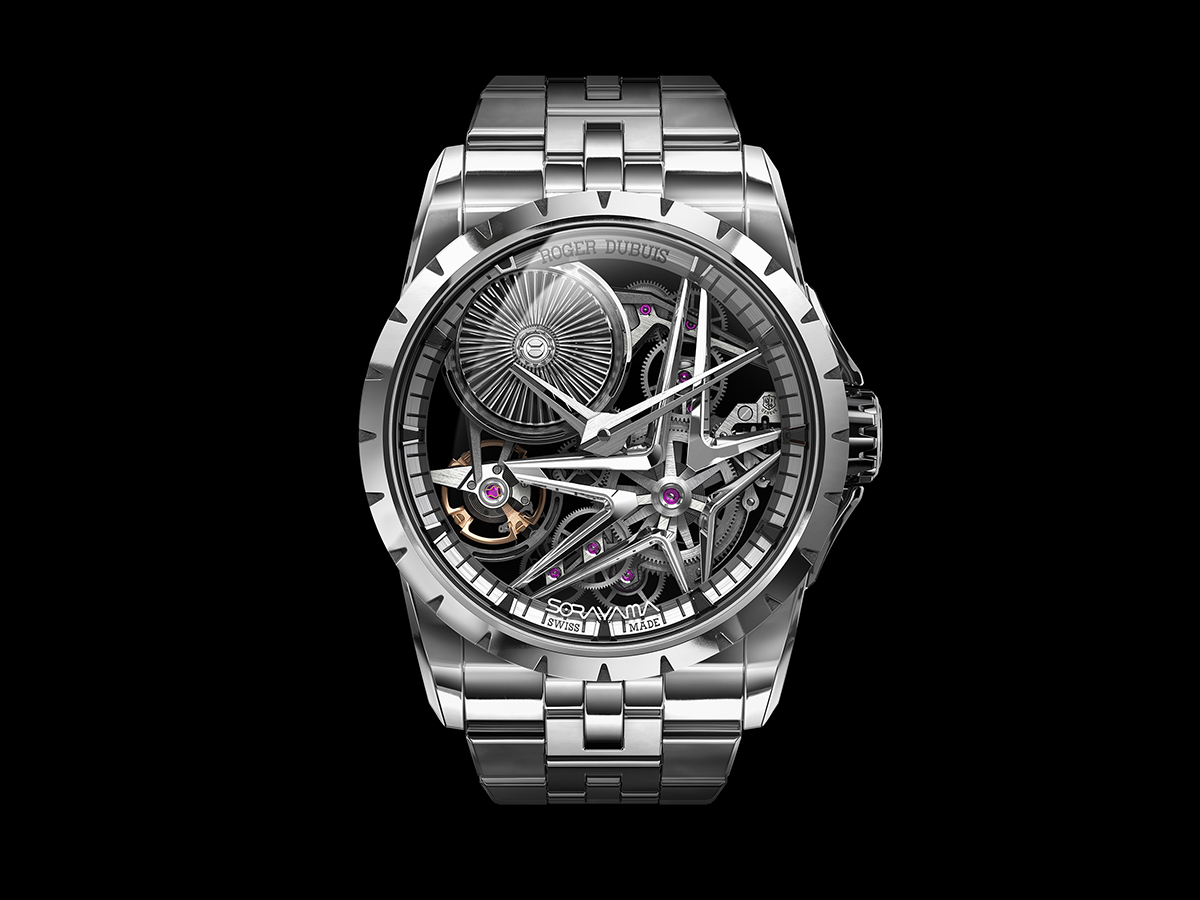 The newcomer represents a first for the Swiss manufacture.