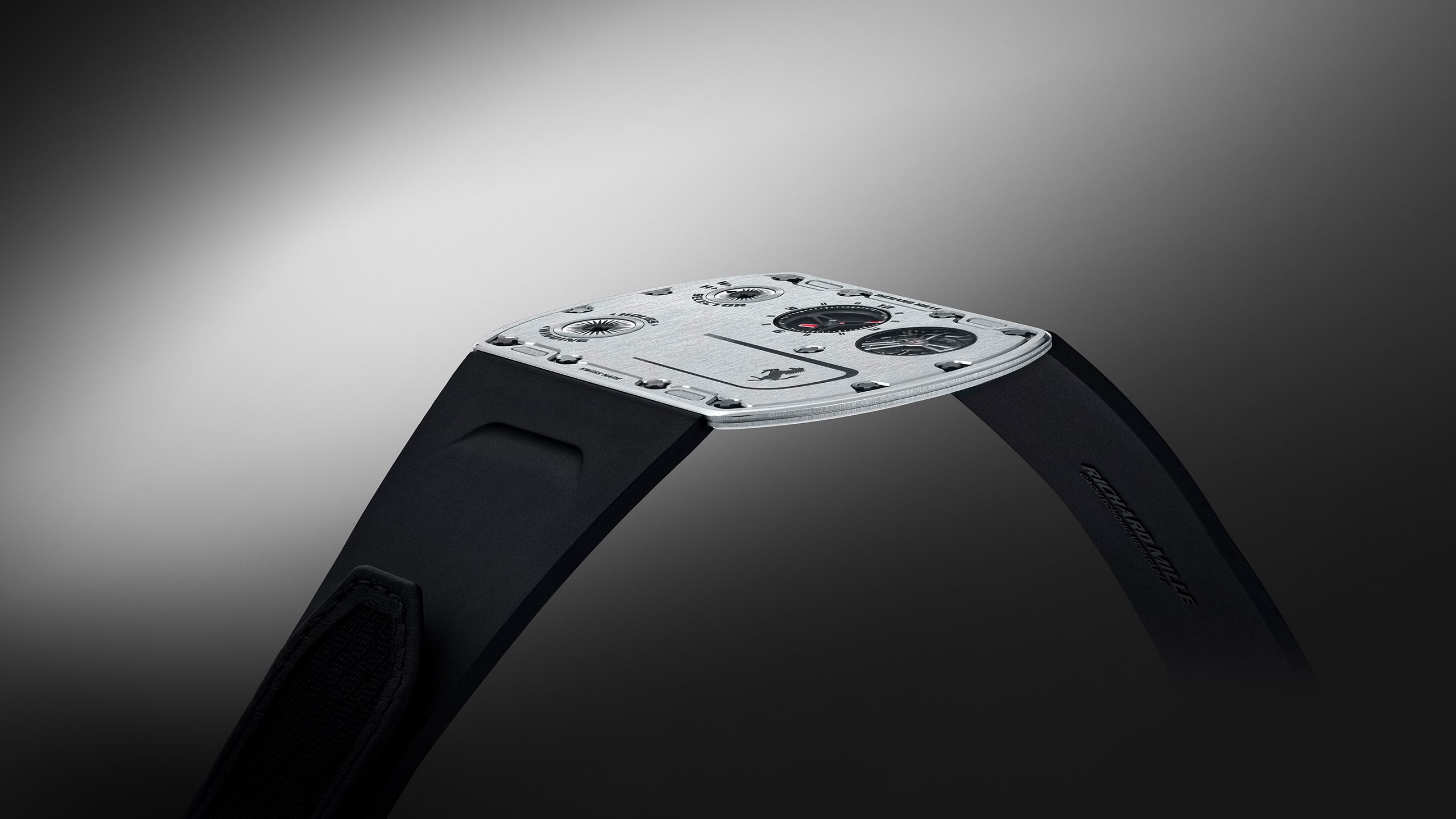 Behold, the new thinnest mechanical watch on the planet.

At the pinnacle of luxury watchmaking there is an ongoing battle for extreme thinness.

The watch world was brought to attention with Piaget’s shockingly thin Altiplano, before Bulgari’s Octo Finissimo Ultra clocked in at 1.80mm in thickness in March, taking the title of the thinnest watch ever made.

Well, that was until a partnership between Richard Mille and Ferrari announced a new record holder overnight, the RM UP-01 Ferrari — an ultra-thin timepiece at a mere 1.75mm edging out Bulgari by 0.05mm. 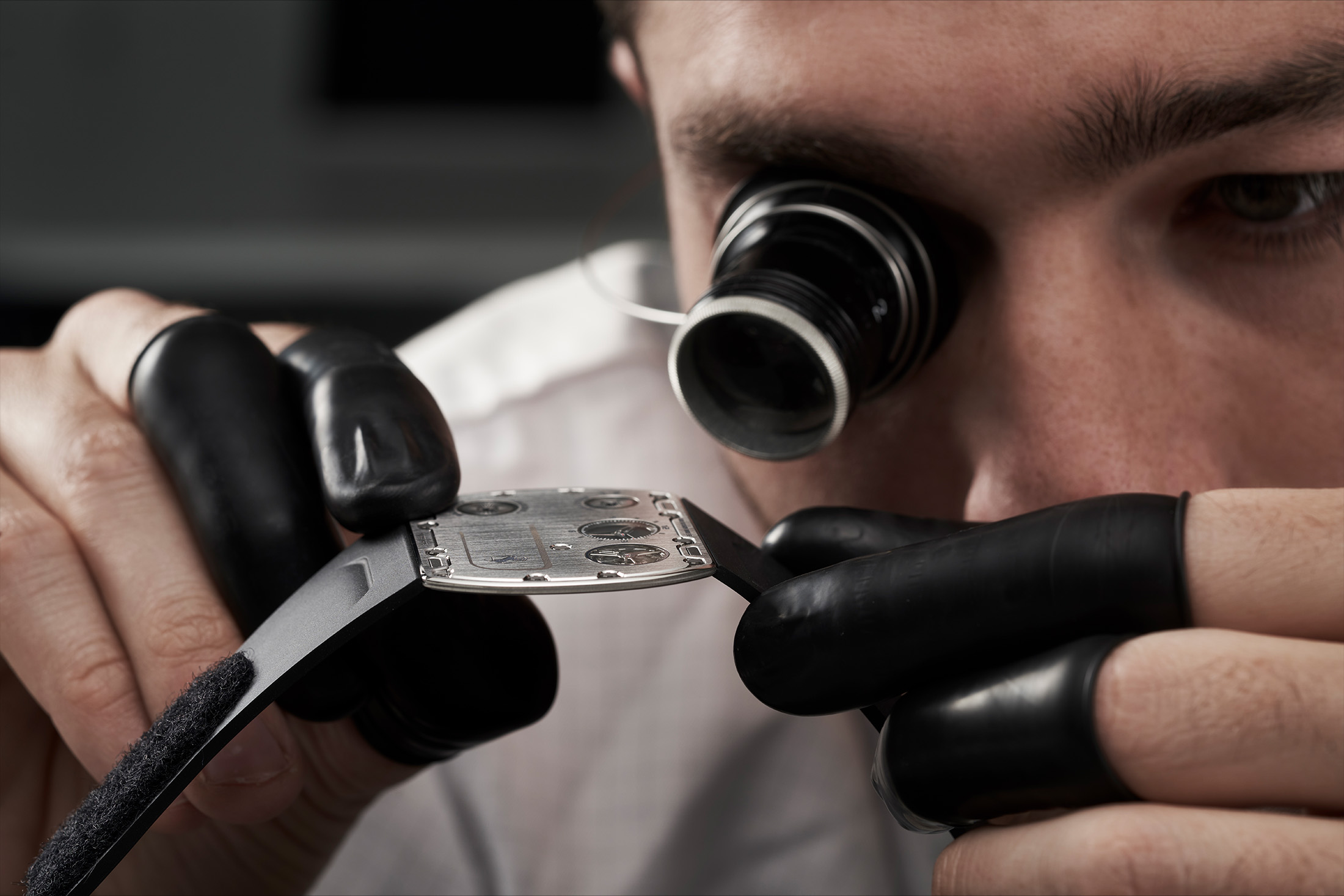 Richard Mille, unlike the past two record-holders has assembled the entire movement — just 1.18mm thick — into the case, instead of the caseback. Here, the calibre RMUP-01 features hours, minutes, seconds and a function selector all spread across the thin case design. 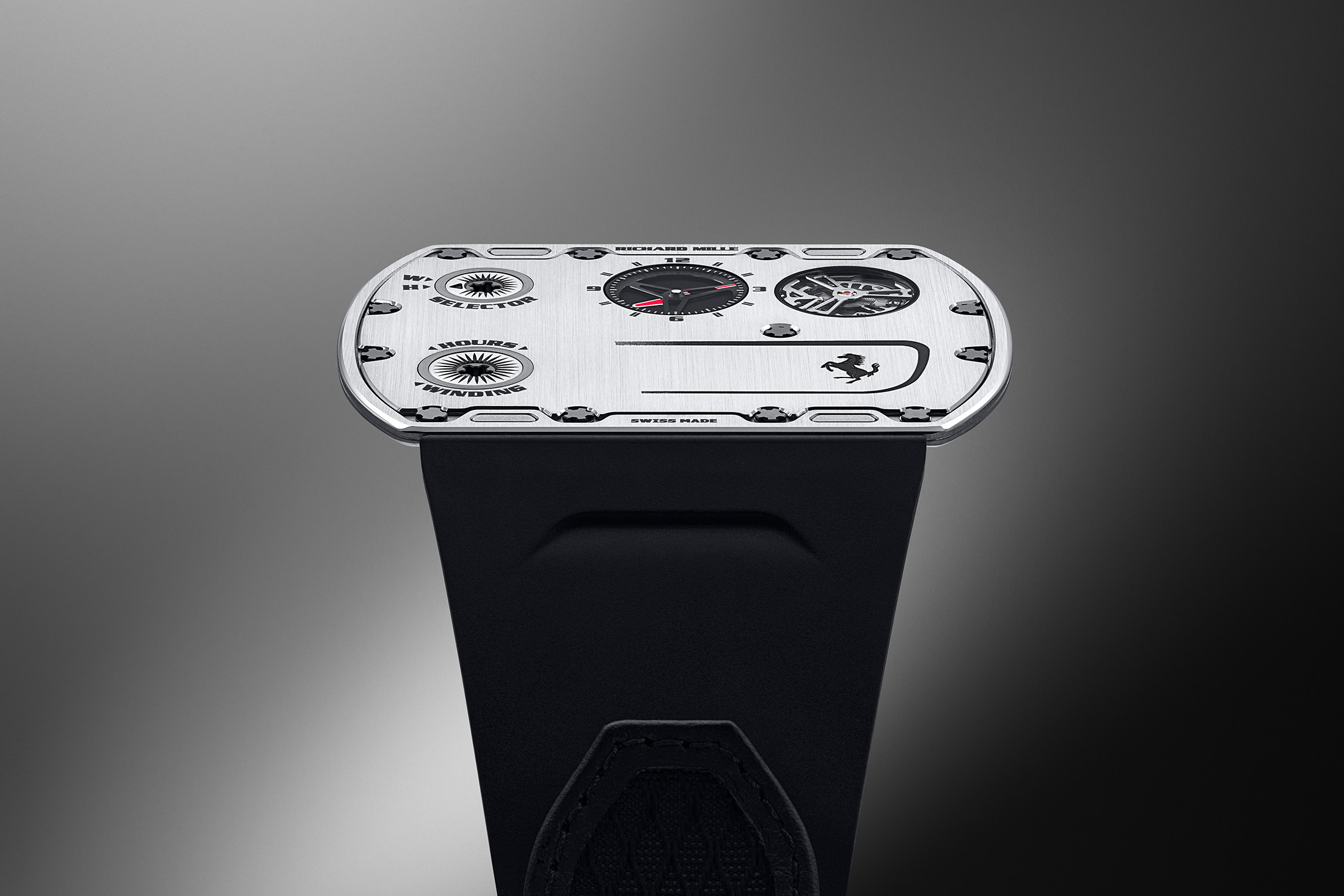 It’s the watch’s broad design that allows it to sit so flat, spanning a rounded, rectangular shape of 51mm x 39mm. The time indication is located in the centre of the top half of the watch, with everything surrounding the main time display effectively bezel. Despite its thinness, the watch is rated to 100-metre of water resistance and has had its movement plate strength tested to withstand accelerations of over 5000Gs.

In true RM style, the movement plate used for the watch is skeletonised with both the dial for the time and the dial for the balance covered with a sapphire crystal complete with an anti-reflective coating on both sides.

As you should expect from a manufacture the likes Richard Mille, the timepiece is limited to 150 pieces and boasts an eye-watering price tag of approx. $2.77 million. Richardmille.com