‘Racing Machines for the Wrist’: Ferrari And Richard Mille Are Teaming Up

The luxury Italian automaker is embarking on a new partnership.

Relationships between watchmakers and carmakers, and the limited edition timepieces they inevitably yield, are a staple of modern watch branding, and have been since at least the early 1970s. But the genre tends to resemble a game of musical chairs. Once a watchmaker’s partnership with a carmaker fizzles, another watch brand steps in to take its place.

Exhibit A: The latest multi-year deal, between Richard Mille and Scuderia Ferrari.

From 2011 to late 2020, the luxury Italian automaker’s racing division was involved in a serious, highly prolific relationship with Hublot. It’s unclear why that partnership ended after nine years. Speculation has centred on the idea that after co-marketing some 70 timepieces together, the two brands had exploited all of their creative potential.

Now, the carmaker’s tie-up with Richard Mille sets the stage for what may be the most authentic watch-car co-branding effort we’ve seen yet. The avant-garde watchmaker, known for making “racing machines for the wrist,” is a natural complement to Ferrari.

“Both brands forge their inspiration in the white heat of technology, combining age-old know-how with cutting-edge, state-of-the-art innovation,” according to a press release from Richard Mille. “This multi-year partnership extends from the pinnacle of motor racing in Formula 1 through WEC endurance programs, Competizioni GT, Ferrari Challenge, Ferrari Driver Academy to the fast-developing Esports category.”

Over the next few years, Richard Mille and Ferrari will develop a specific range of watches, sure to stand out from the luxury timepieces Ferrari has lent its name to in the past.

Founded by the late great Enzo Ferrari in 1972, the automaker has been involved in the world of prestige horology since 1971, when Heuer became the sponsor and official timekeeper of Scuderia Ferrari, marking the first time a watchmaker was associated with a Formula 1 team, and the first time a watch brand placed its logo on the body of a racecar.

Since then, and especially in recent weeks, the watch industry has seen a flurry of activity in the automotive space. On Feb. 4, TAG Heuer announced its new long-term partnership with Porsche, and yesterday, Girard-Perregaux revealed that it is now Aston Martin’s official watch partner.

The e-commerce Chronomaster Original interprets the tri-colour dial in a new way. 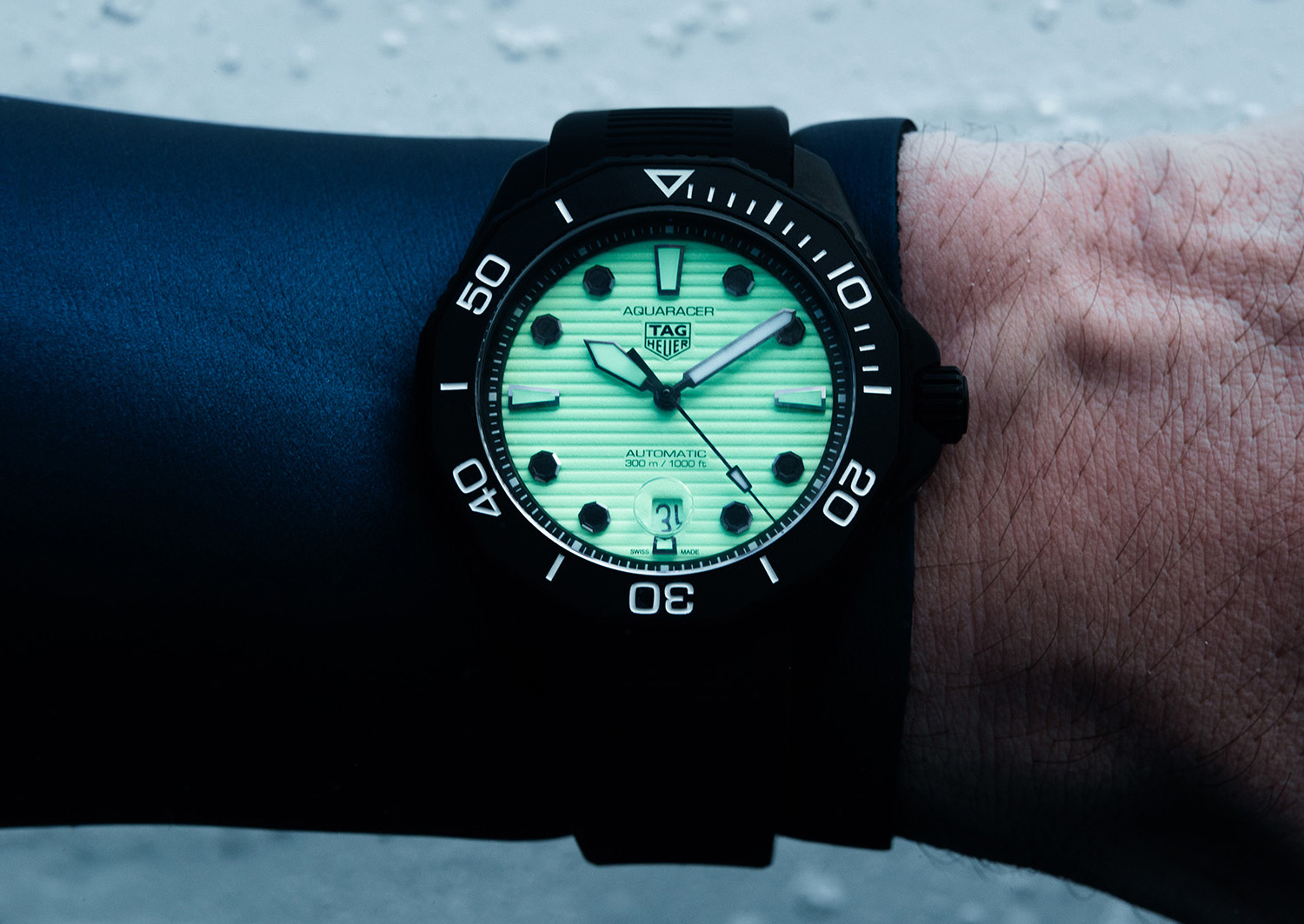 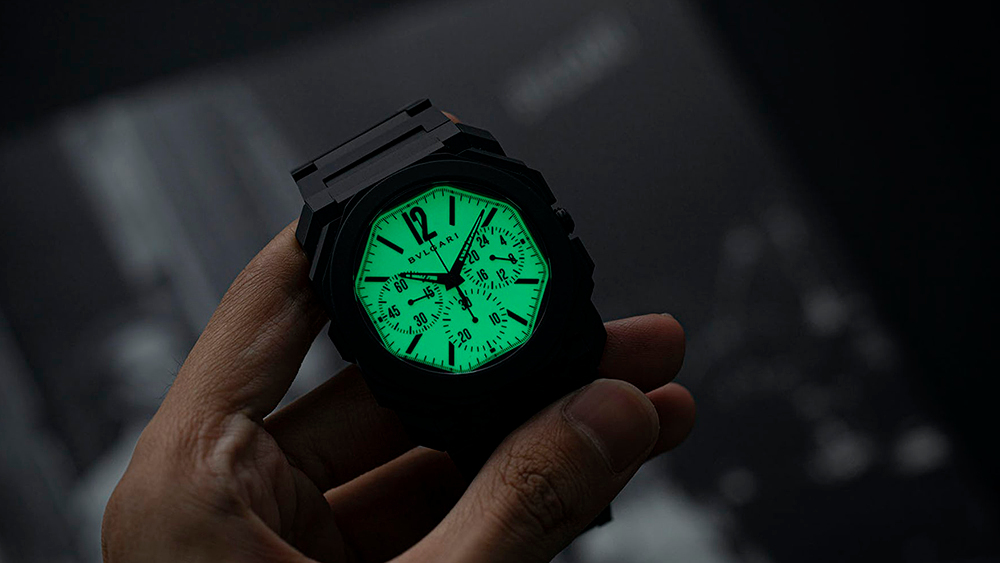 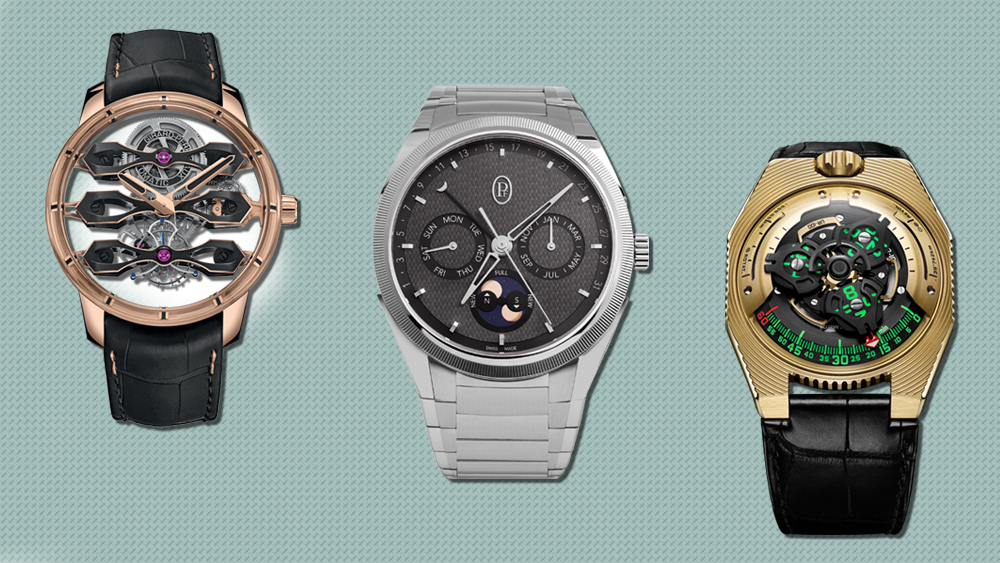 Who doesn’t love a watch fair? Herein, the best of what we saw at the horological world’s newest festival.