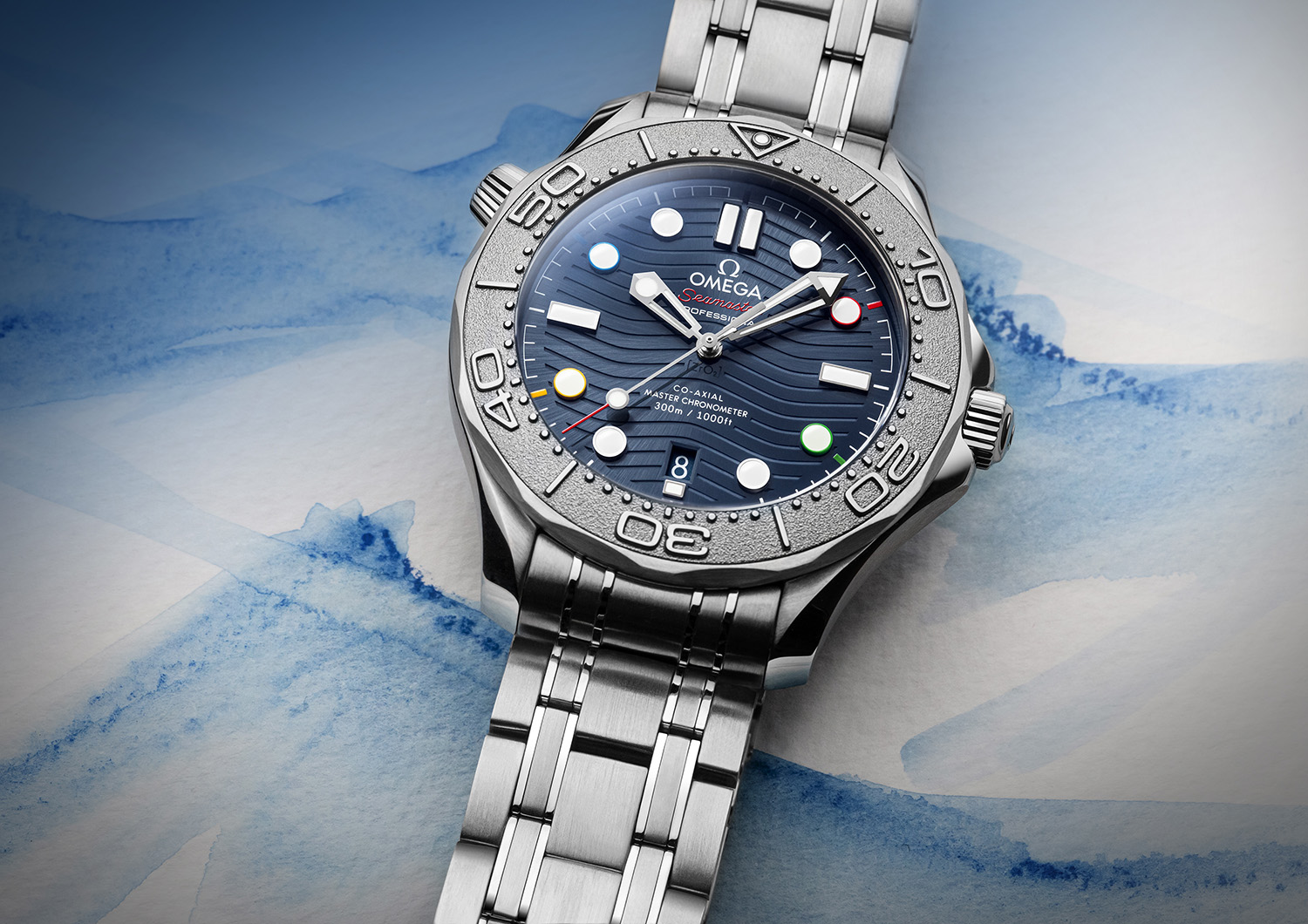 As this year’s Beijing Winter Olympics turn for home – and we celebrate what is Australia’s finest ever outing – we turn the spotlight to a Swiss master of the ice, slopes and paddock.

OMEGA’s Olympics charge has been extensive – this year’s Beijing Games marking the 30th occasion the famed manufacture has held the title of ‘Official Timekeeper’.

OMEGA’s first winter Olympic Games actually came in 1936 – an alignment that set in play a run at becoming the leading name in sports measurement. It’s seen OMEGA push to develop new technologies across the past 80 years of its involvement — the photoelectric cells, used in 1948, which automatically stopped the clock in races on the finish line and replacing the unreliable human eye; starting gates in alpine skiing in 1956; time displays on television screens in 1964; the provision of statistics with ‘integrated timing’ in 1968. 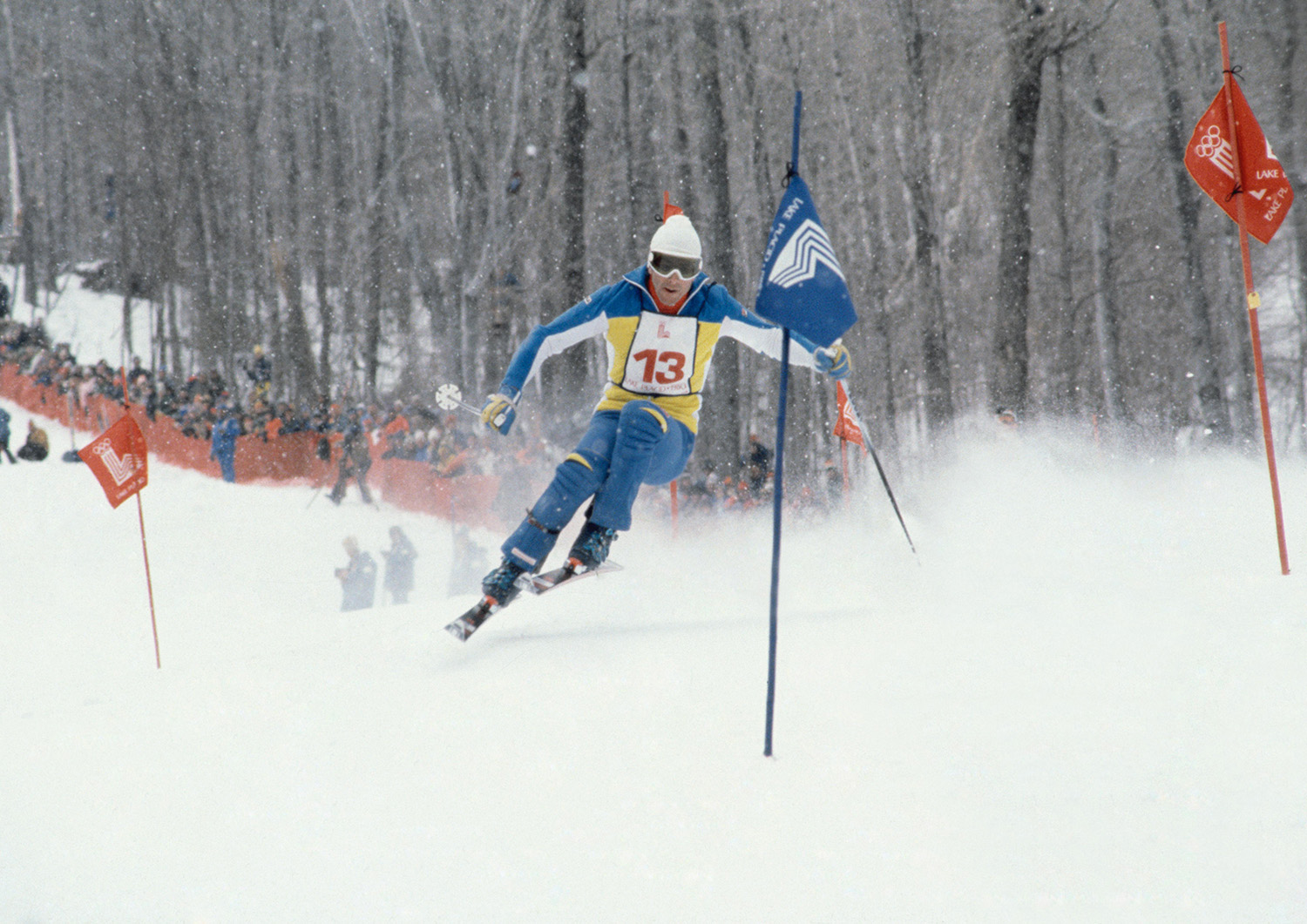 This same desire to progress and innovate frames OMEGA’s new technologies at Beijing — including figure skating jump analysis, speed skating false start detection and a new in game display for ice-hockey, the transparent, one-sided clock indicating game time and penalty time in the centre of the rink. 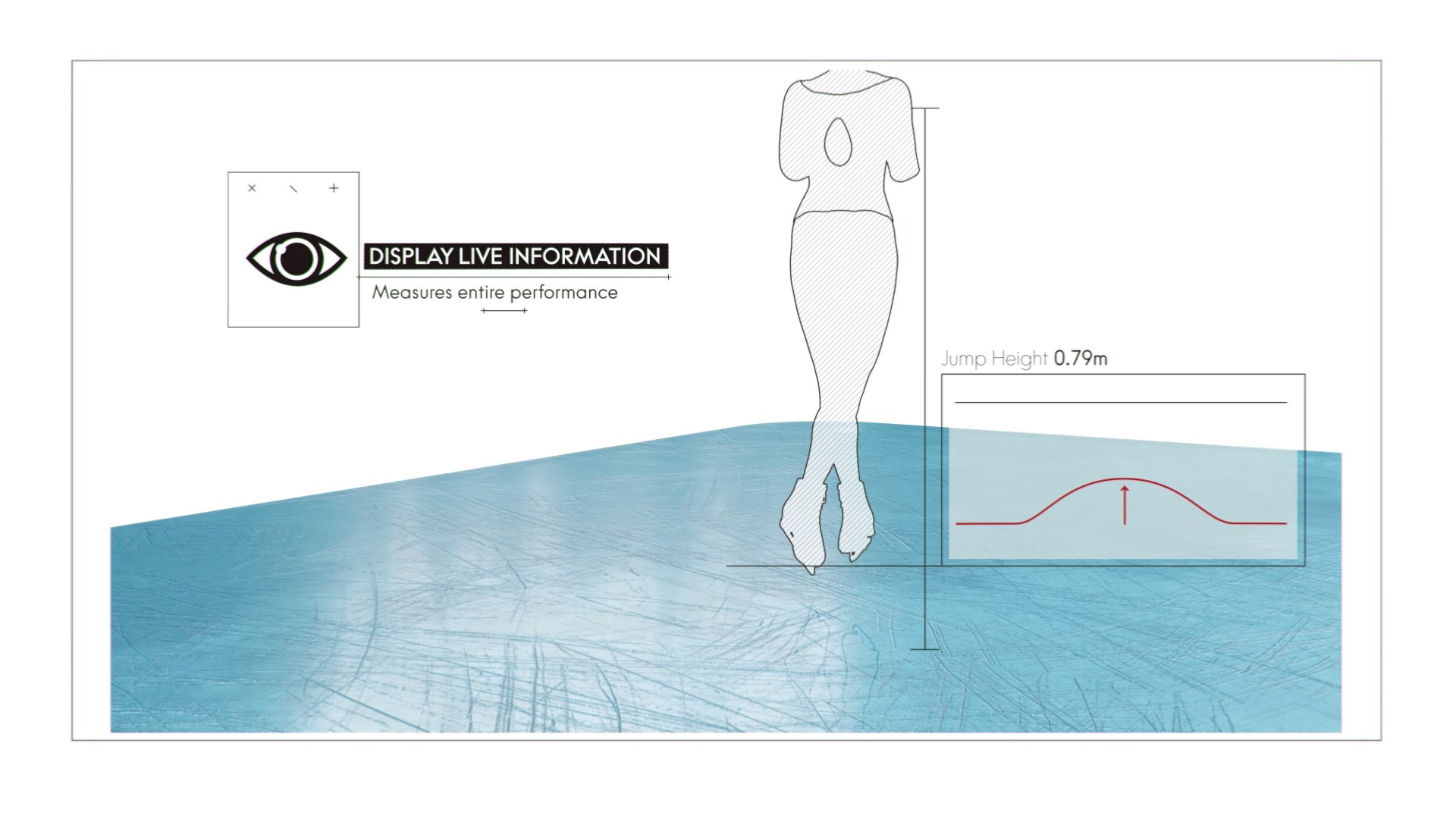 Away from the action, in its role as ‘Official Timekeeper’ of the 2022 Beijing Winter Olympic Games, OMEGA has launched a new iteration of the acclaimed Seamaster Aqua Terra.

This 41mm piece in stainless steel arrives with matching bracelet, domed sapphire crystal on the face and the winter theme brought to life via a white ceramic dial with frost finish. This icy look is an obvious nod to the Games and is complemented with blued indexes and hands filled with white Super-LumiNova alongside red, the latter linked to the Seamaster name and the four quarter numbers on the minute track.

The caseback is stamped with the Beijing 2022 emblem and features the Aqua Terra’s familiar waved edging. 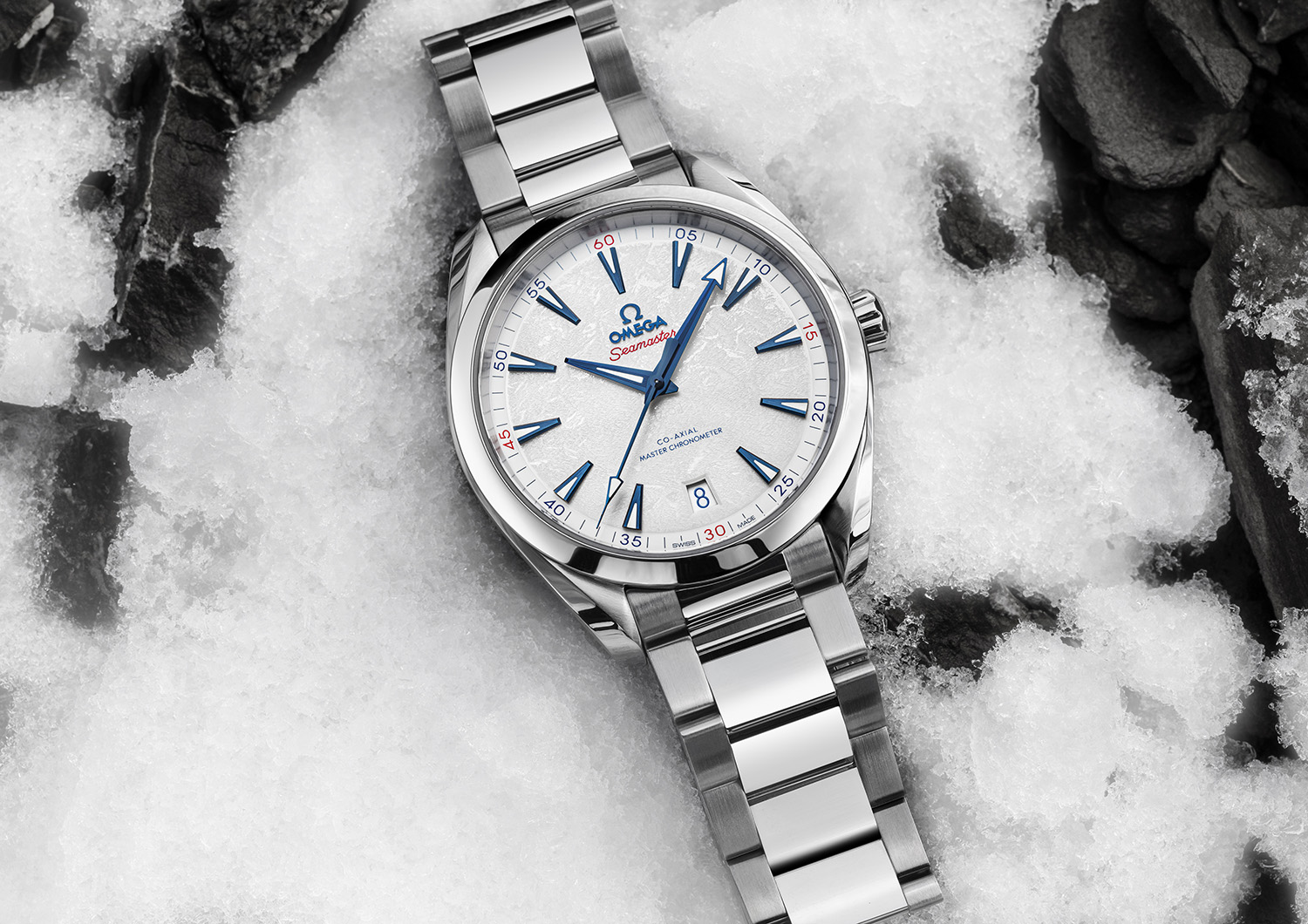 Things are driven by the OMEGA Co-Axial Master Chronometer Calibre 8900 and offers ‘Olympic’ levels of performance with a 60-hour power reserve and water resistance to 150-metres.

The 42mm offering is crafted from stainless steel and features a unique grade 5 titanium bezel ring with diving scale in positive relief. 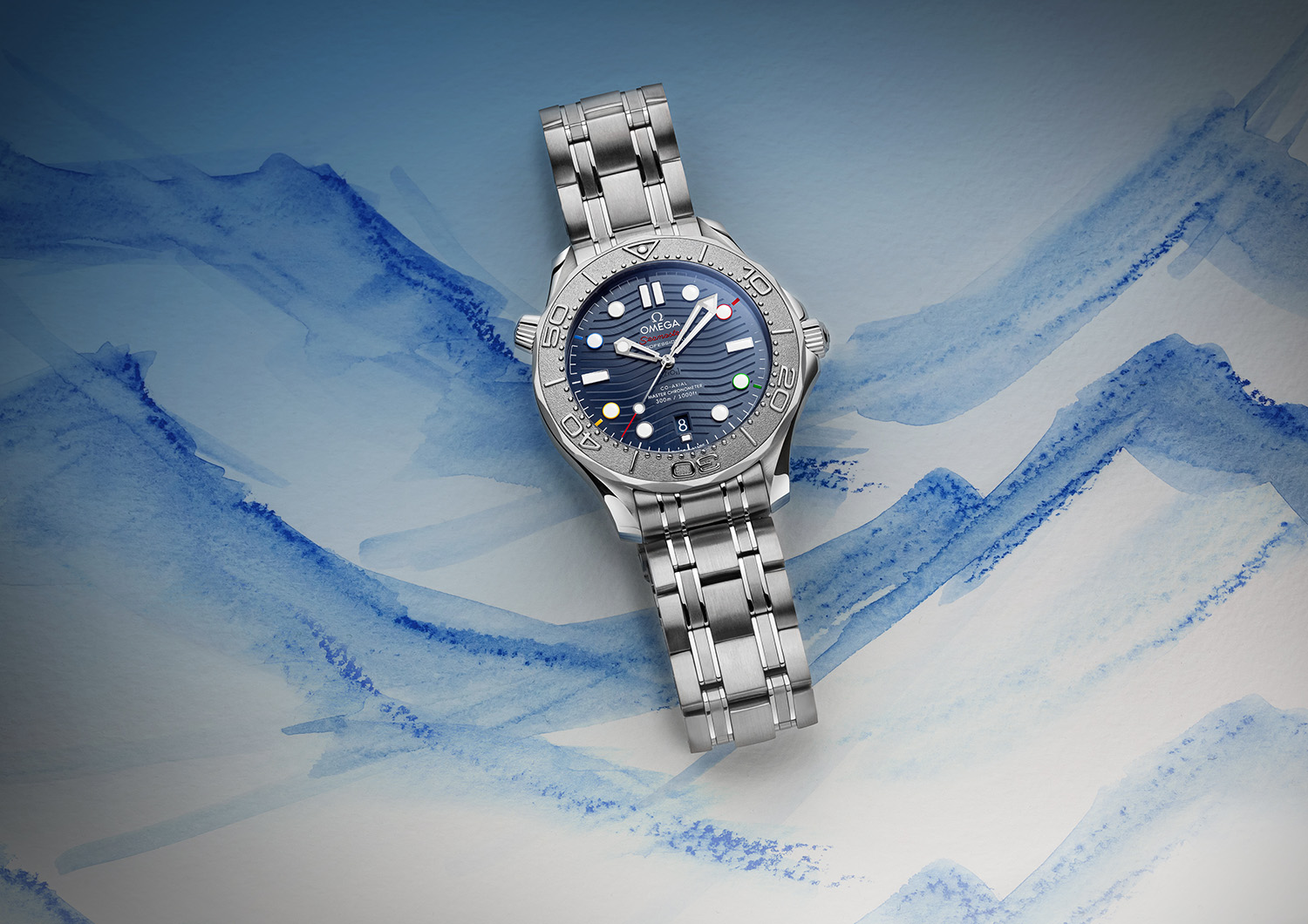 The dial boasts laser-engraved waves along with rhodium-plated indexes and hands filled with Super-Luminova for increased legibility.

The two, four-, eight-, 10- and 12-hour markers are crafted in the five colours of the iconic Olympic rings — a further nod to the Games. 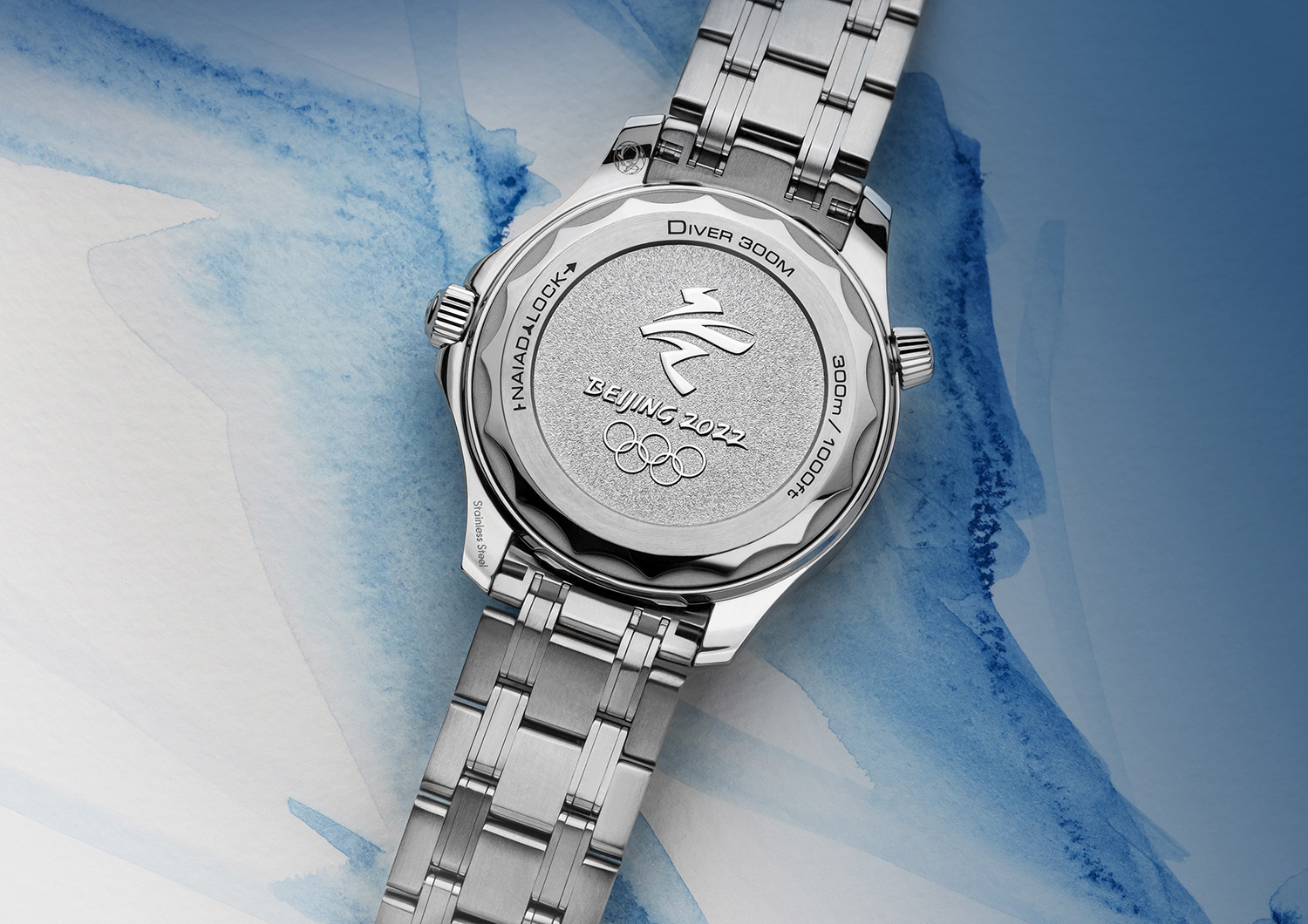 The reverse side of the watch sees a polished and brushed caseback stamped with the Olympic Winter Games Beijing 2022 logo. OMEGA’s intelligent NAIAD lock system keeps all the engravings in perfect alignment, while behind the caseback sits the OMEGA Co-Axial Master Chronometer Calibre 8800 boasting 55 hours of power reserve and 300-metres of water resistance.

Let the games play on.

The Aqua Terra and Seamaster “Beijing 2022” are both priced at $9425;  Omegawatches.com