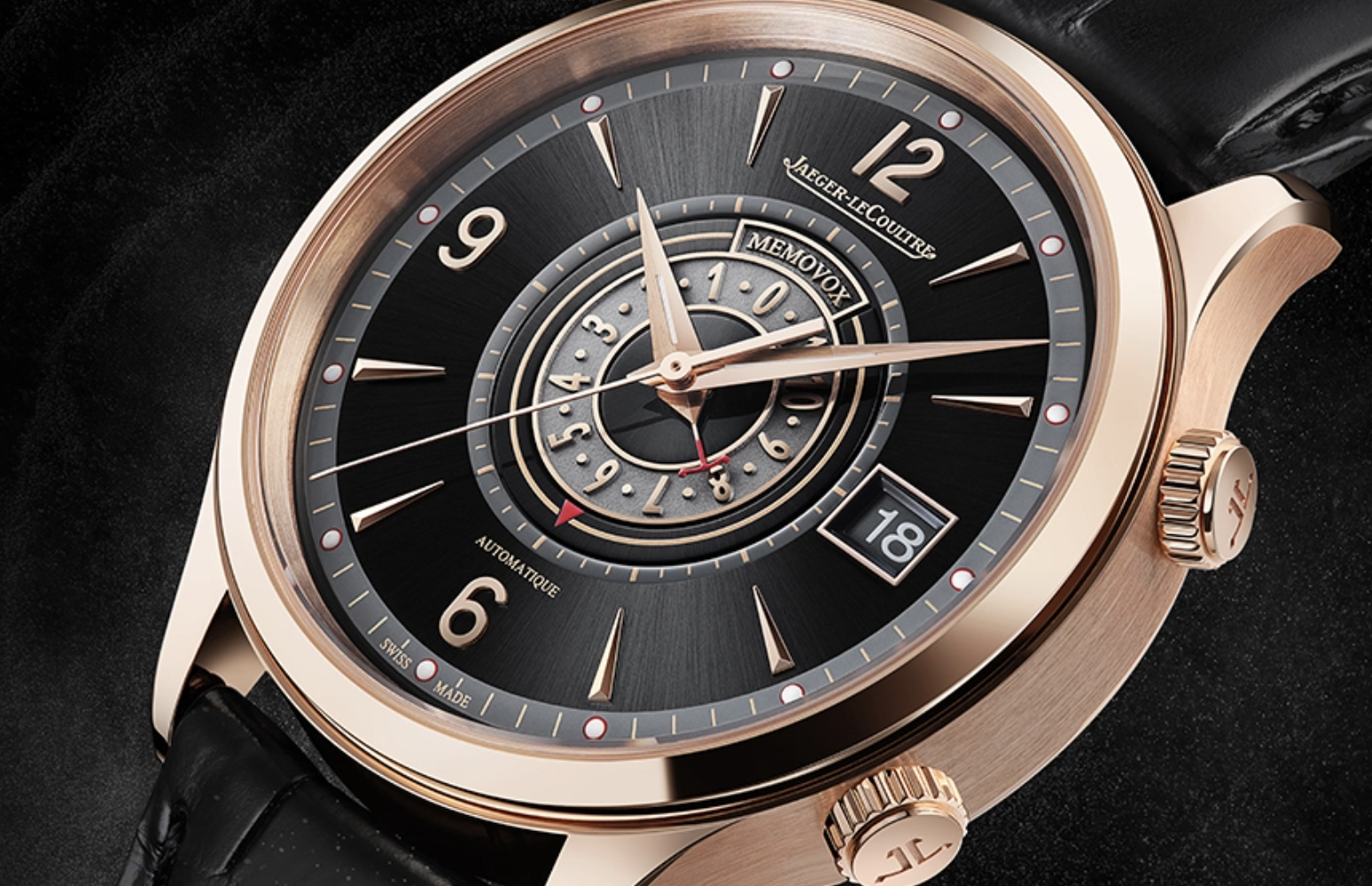 The Master Control Memovox Timer has a charming alarm you can set at the touch of a button.

Jaeger-LeCoultre is having a big week. The Swiss watchmaker just announced that one of its perpetual calendars will have a starring role alongside Benedict Cumberbatch in the upcoming Marvel movie Doctor Strange in the Multiverse of Madness. But don’t let that overshadow one of its smartest limited-edition watches, the new Master Control Memovox Timer.

The new watch, housed in a 40mm case, is an update on a diving watch created in 1950. The original Memovox was notable for its mechanical alarm function and came to be used by divers who wanted to be audibly reminded when it was time to return to the surface. The new model has an alarm-setting function based on elapsed time, like a countdown timer. The wearer can set the alarm based on the number of hours that should elapse before the alarm rings. The elapsed hours-until-alarm are indicated by a small hand tipped with a red JL logo on the central dial, and at the outer edge of the inner dial ring, a triangular red marker points to the time at which the alarm will ring, (they are set concurrently). 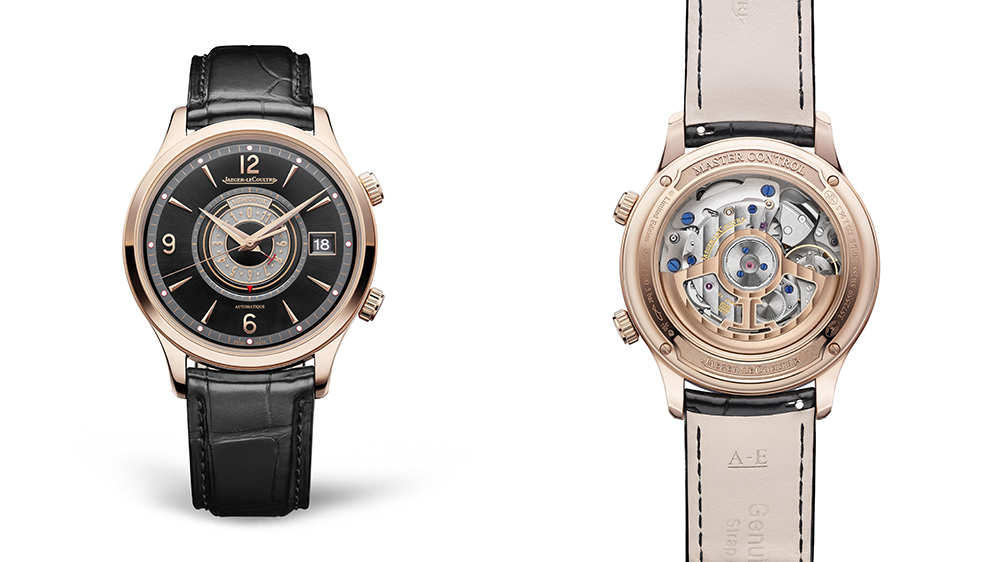 The new calibre, 956AA, constitutes a complete redesign of the striking mechanism, with the gong attached to the case side. You can see it through the sapphire crystal, and the rotor is openworked so as not to block The view. While the watch is a little more down-to-earth than some of Jaeger-LeCoultre’s other new releases, it is still a limited edition, and it’s in pink gold only. There will be 100 numbered pieces, priced at $47,350

It’s one of many fresh new watches that prove neither the company nor the manufacture rested on its laurels over the past two years. In fact, “We were also busy during the pandemic working on strengthening the relationship with our clients,” says CEO Catherin Reiner. “Not only did we reach out through digital and e-commerce, but also with presentations to help people stay in touch with the Maison.” 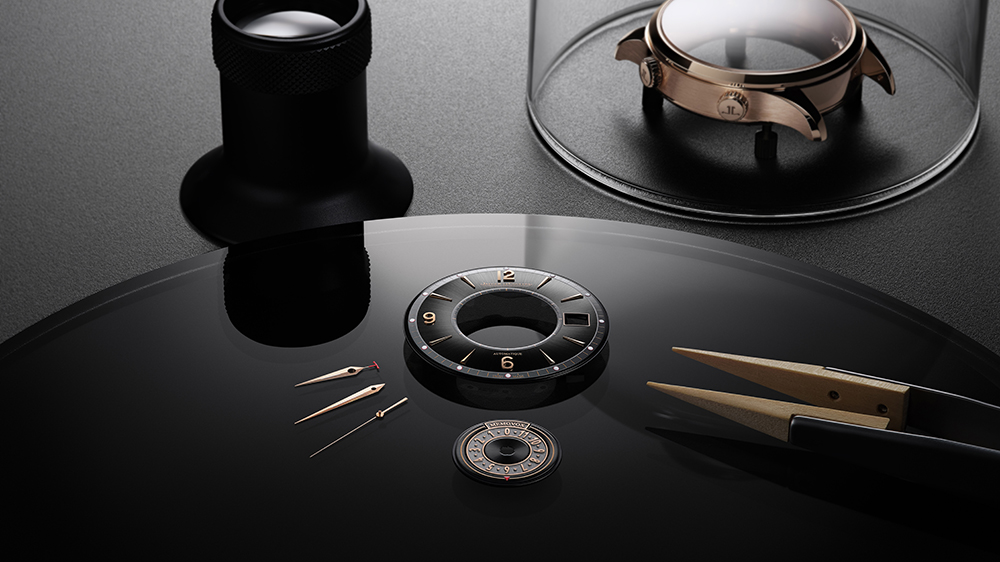 Last year, Jaeger-LeCoultre hosted the Sound Maker exhibition, first in Chengdu, China, and then in New York City, celebrating its legacy in chiming watches. The brand has created over 200 calibres of minute repeaters in its history. Chiming watches represent one of the three pillars of its expertise: the other two are celestial complications and high-precision complications such as multi-axis tourbillons. “The Sound Maker exhibition enabled us to take with us our heritage, our artistic partnerships, our creativity, and still convey our message without relying on everyone coming to Geneva,” she says.