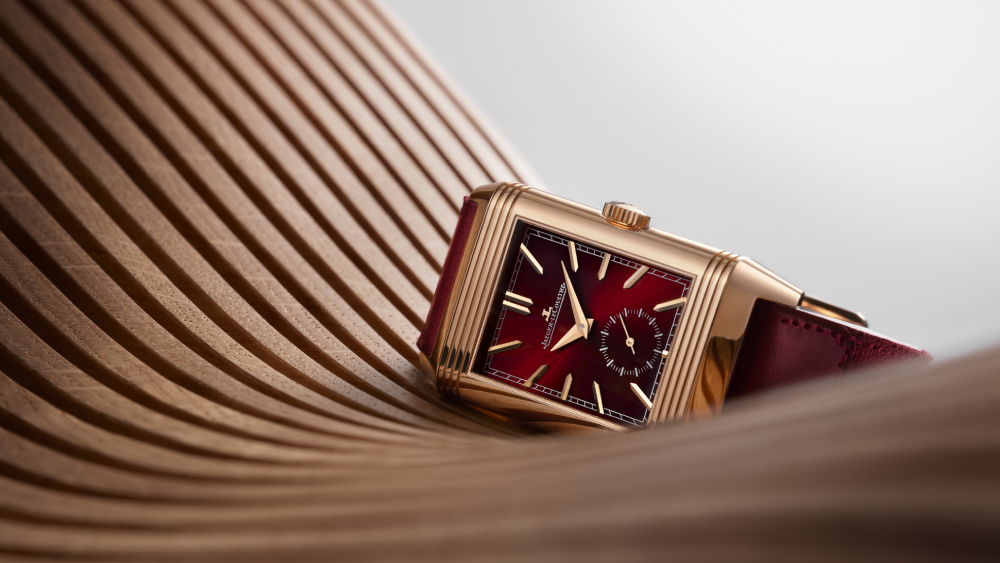 The Art Deco-era design is built for athleticism.

Jaeger-LeCoultre is paying tribute to its most iconic timepiece just in time for its 90th anniversary.

The Swiss watchmaker’s Reverso is something of an undersung hero in the watch world. Despite being in production since its launch in 1931, the discreet style doesn’t always enjoy the same recognition as other timepieces of its caliber. But its latest iteration may change that for good. Dubbed the Reverso Tribute Duoface Fagliano, the limited edition maintains the same Art Deco proportions of the original and its flip-over case. However, it blends the dual-time zone complication of the Duoface with the streamlined look of the Tribute collection.

Originally developed to meet the sporting demands of polo players, it has a built-in athleticism to its design that belied by its understated elegance. What does help it stand out is its rich burgundy dial and matching leather strap handcrafted by Argentina’s famed maker of polo boots, Casa Fagliano. 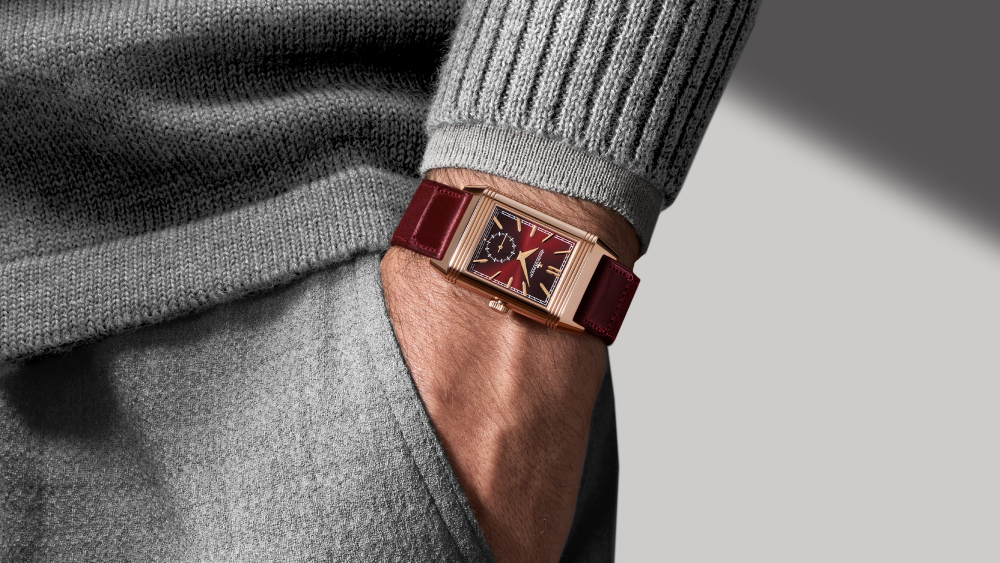 The watch has a strap crafted by Argentina’s top maker of polo boots. Jaeger-LeCoultre

The Duoface allows for the display of two dials indicating different time zones, each with its own distinct look. The second time zone is adjusted by a small slider set into the top of the case and is completely invisible except when the case is released from the carriage to be flipped over. This is possible due to some painstaking engineering of both the 47mm case as well as the hand-wound Calibre 854A/2 movement inside, which generates 21,600 vibrations per hour and has 42 hours of power reserve. 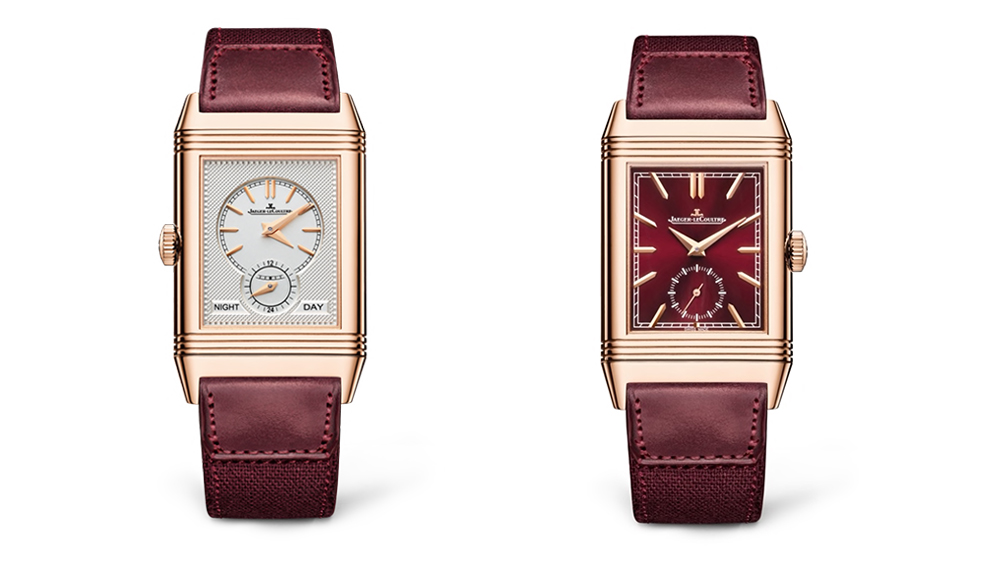 More pared back in design, the front dial has the model’s signature burgundy colourway thanks to an enamelled face. This is offset by straight indexes rendered in the same red-gold as the case itself. By contrast, the reverse side has a graphic element created through the intersection of its circular dials and the grid-like pattern surrounding them.