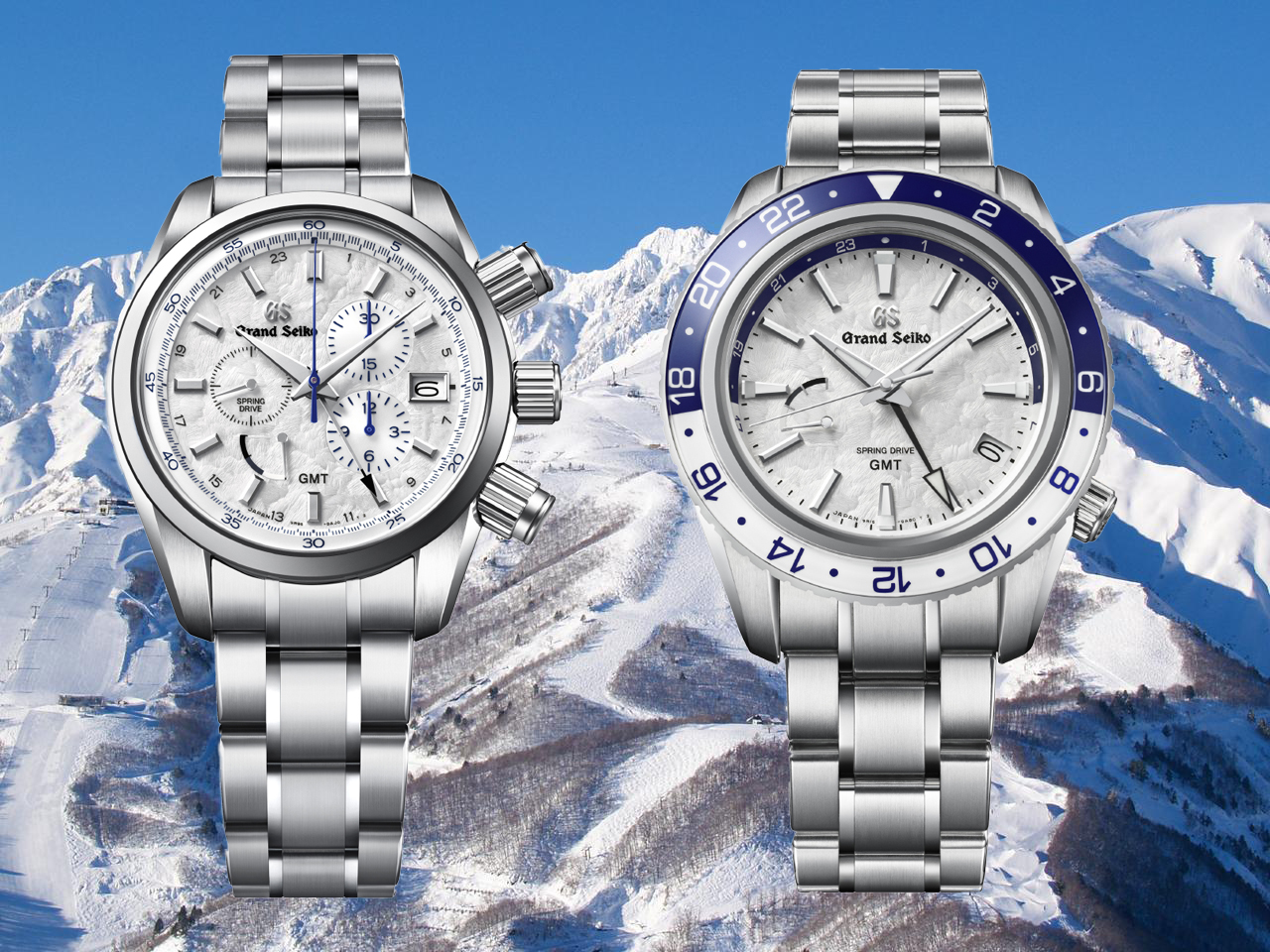 The snow-inspired timepieces celebrate milestones for the manufacture.

Grand Seiko has been making some seriously cool watches of late.

These two timepieces join the Grand Seiko sport collection, with each taking its design inspiration from the wintery snowscapes of the mountains that surround the Shinshu — the region where the watches are manufactured.

The case and bracelet of the GMT is available in stainless steel while the GMT Chronograph version is made from high-intensity titanium.

The dials on each timepiece capture the texture of the snow seen high in the mountains in late winter and early spring with further blue accents on both dials recalls the bright blue colour of the winter sky in Shinshu.

Both watches are powered by specially adjusted spring drive movement offering an accuracy rate of +_ 10 seconds per month and feature a secure transparent case back showcasing the gold Grand Seiko lion emblem. 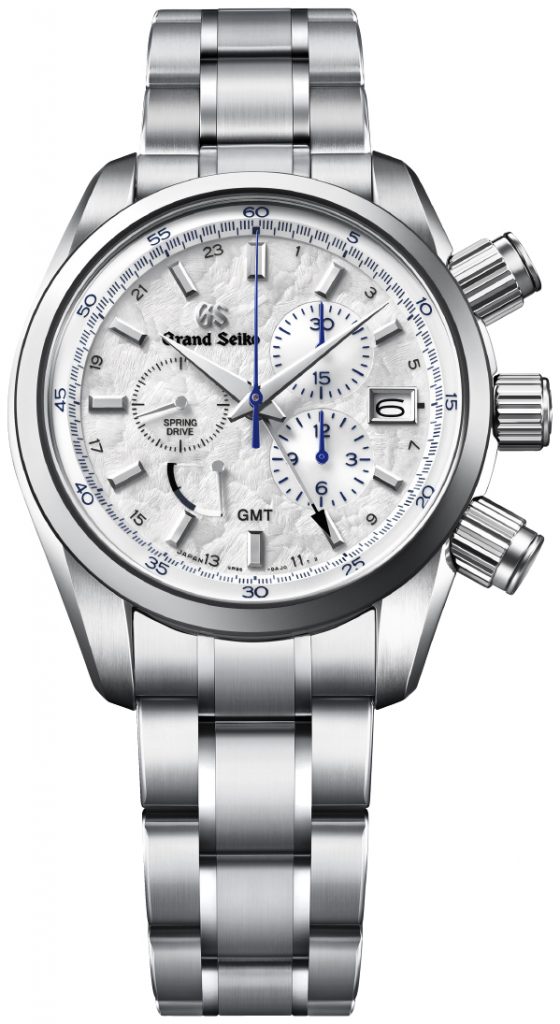 Within the Sport Collection Grand Seiko Chronograph 15th Anniversary Limited Edition, to use its full name, is the spring drive chronograph GMT calibre 9R36. This movement is one of the most accurate spring-powered in the world, with the ability to measure elapsed time up to 12 hours with an accuracy of +_0.5 seconds per day.

Pair the accuracy with a 43.5mm design, a 72-hour power reserve and a comfortable titanium case and bracelet and the $16,395 watch oozes appeal. Those with a want for the timepiece best move quickly, as Grand Seiko is only making 700 worldwide. 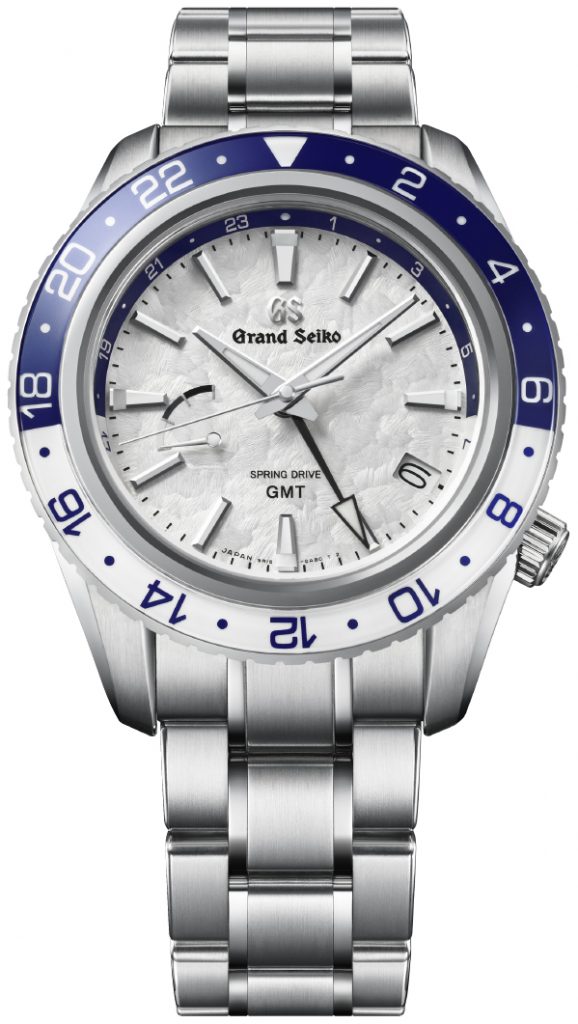 The bezel is separated into a sporting white and blue colourway and is treated with Lumibrite for legibility in the dark on the indexes, hour, minute and GMT hands.